“Through a Different Lens – Stanley Kubrick Photographs” exhibition by the D. Luís I Foundation in collaboration with the Museum of the City of New York and SK Film Archives LLC is running until the 22 May at Centro Cultural de Cascais.

Stanley Kubrick (1928-1999) is one of the most influential directors of all time, having built a remarkable film career with definitive films “"The Shining", "A Clockwork Orange" and "2001: Space Odyssey" but prior to this he was a photographer for Look magazine, a New York publication in which he built a fascinating photographic portfolio and paved the path for the prolific filmmaker. Kubrick explained in an interview with Michel Ciment:"Photography was certainly my first step towards cinema. To make a film entirely on my own, which I did at the beginning, you may not have to know much about anything else, but you need to know about photography."

Curated by Sean Corcoran and Donald Albrecht from the archives of the Museum of the City of New York, the exhibition features 130 photographs, many of them never published, and 41 from Look magazine.

Stanley Kubrick, Through a Different Lens

This exhibition reveals the vision of a young emerging creative and through his photographs we capture a glimpse of who the young photographer would eventually become. In these images, “Kubrick explored the glamour and courage of people on the streets, in nightclubs and sporting events, capturing the essence of a city in transformation after World War II, and the suffering, passion and intensity of everyday life, with a sophisticated look that contradicted his youth and inexperience.” 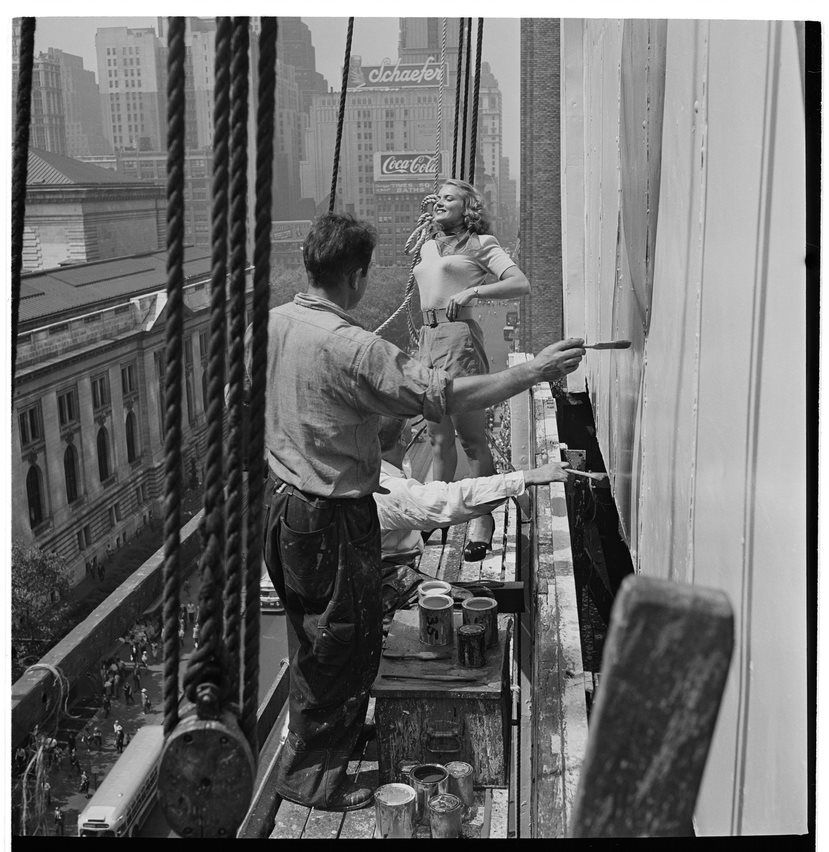 Kubrick caught the attention of the magazine's editors at the age of 17, becoming the youngest photographer in the history of the publication, to which he would contribute between 1945 and 1950 where he would do more than 135 photoshoots. It was at this time that the filmmaker developed his look and technique that would later allow him to take the experience of photography to cinema. “Kubrick often emulated the aesthetics of Hollywood's noir films, contrary to naturalism typical of photojournalism of the time. Many of his photographs foreshadow the style he would adopt in his early films, such as Killer's Kiss and A Robbery at the Racecourse.” 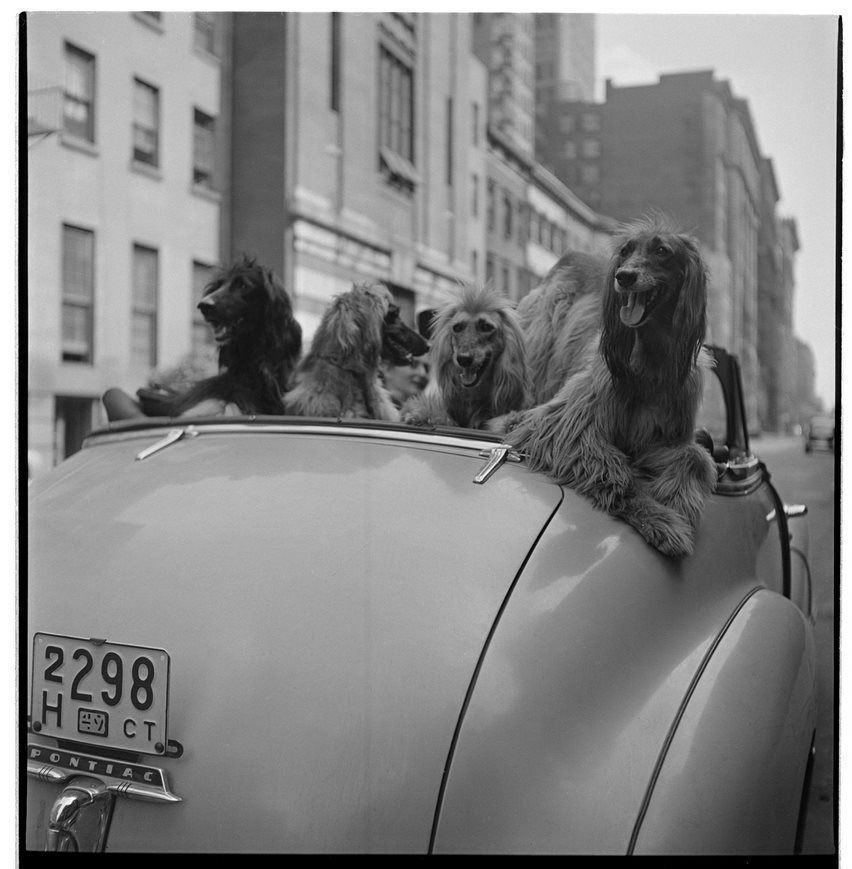 Kubrick’s contributions to the magazine ranged from unusual stories about New York and its inhabitants to celebrities and athletes, “always investigating and expanding the powerful narrative capabilities of photography and revealing its ability to visually translate the complexity of an individual's life.” For example, visitors will be able to see photographs of his first major report for Look, "Life and Love on the New York Subway", originally published in March 1947.

For more information about the exhibition please see www.fundacaodomluis.pt/. Additionally, you can keep up to date with Fundação Dom Luis by searching @fundacaodomluis on Facebook.

Such a talented Director, the movie The Shining is one of my all time favorites.

By TPN/Lusa, In News, Business, Portugal

By TPN/Lusa, In Portugal, Tourism, Business

By TPN/Lusa, In Portugal, Events, Lisbon