Castles were very important buildings during wars, especially in medieval times. Portugal was the stage of many wars where Christians tried to conquer the space that was once ruled by Muslims.

Most of the castles in Portugal were built by Muslims, and the Christian armies conquered the fortress, showing the people that the land had turned over to the Christians.

Many of the castlesin Portugal are now monuments attracting people and tourists that like to experience how life was in the past. In this article, there will be enumerated a list of castles worth visiting in North and Central Portugal.

The city where it is believed that Portugal was born. Guimarães has a castle that constructed during the 10th century and is one of the oldest castles constructed in Portugal. Today it is one of the most important touristic and historical features of the city of Guimarães. Known as the Cradle of Portugal, this castle will guarantee a great experience for everyone that visits it. 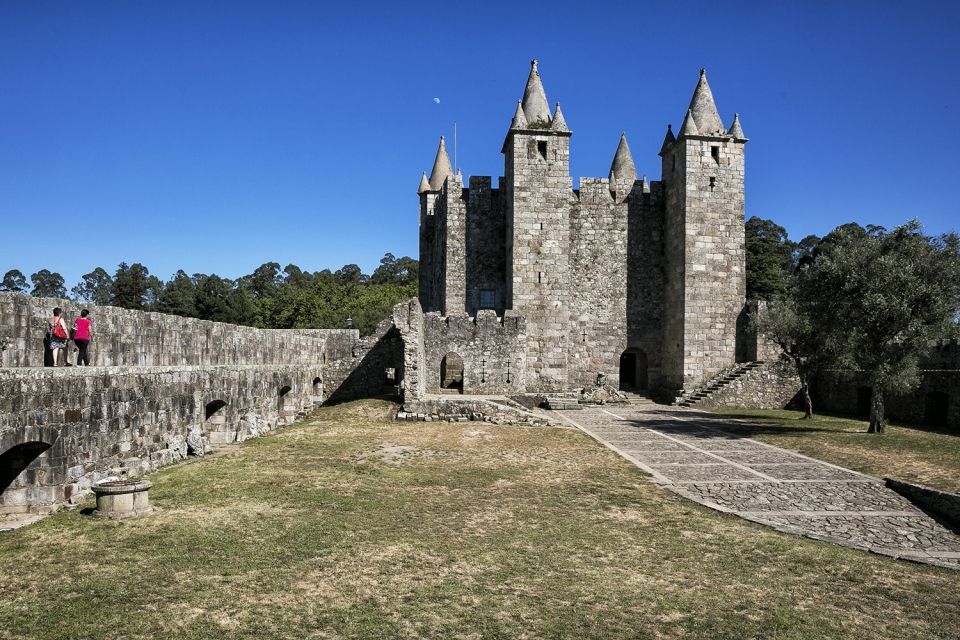 There is no certainty about when the Castle of Santa Maria da Feira was built, but it is believed that it was built before the 11th century. The entrance of the castle reminds many visitors of the castle of any villain from a Walt Disney film, having two towers at the entrance and a door for people to enter. In August, it is inside the castle that the Medieval Fair of Santa Maria da Feira takes place and people may have a full experience of what was life like in the past inside the castle. 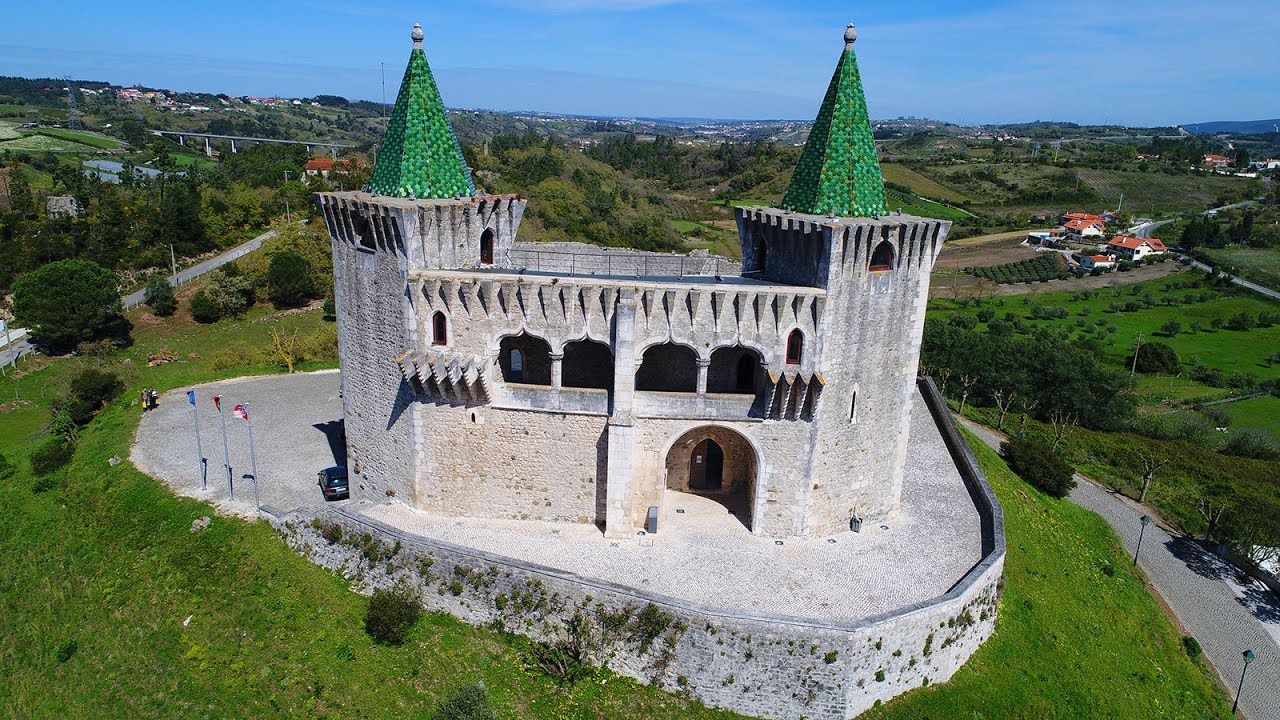 Located in the district of Leiria, Porto de Mós Castle will stay in the memory of anyone who visits. With two amazing green coloured towers, this castle was built by Arabs and conquered by the Portuguese army in the 12th century. During the years the castle has also been reconstructed under the influence of the Renaissance and Gothic movements. 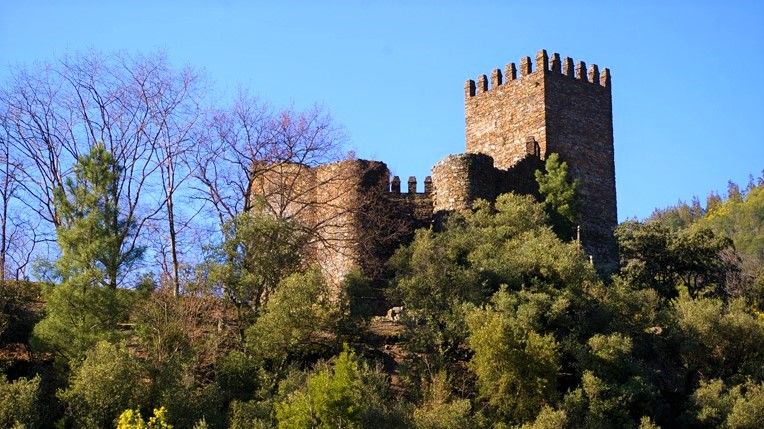 Also known as Castelo de Arouce, this castle is located in the Senhora da Piedade park and was constructed to control the surrounding areas of Coimbra. A legend says that the castle was constructed by an Islamic chief to protect his daughter from the invasions after being expelled from Conímbriga. In 2019, the reconstruction works finished, making it possible to enjoy visits inside the castle. 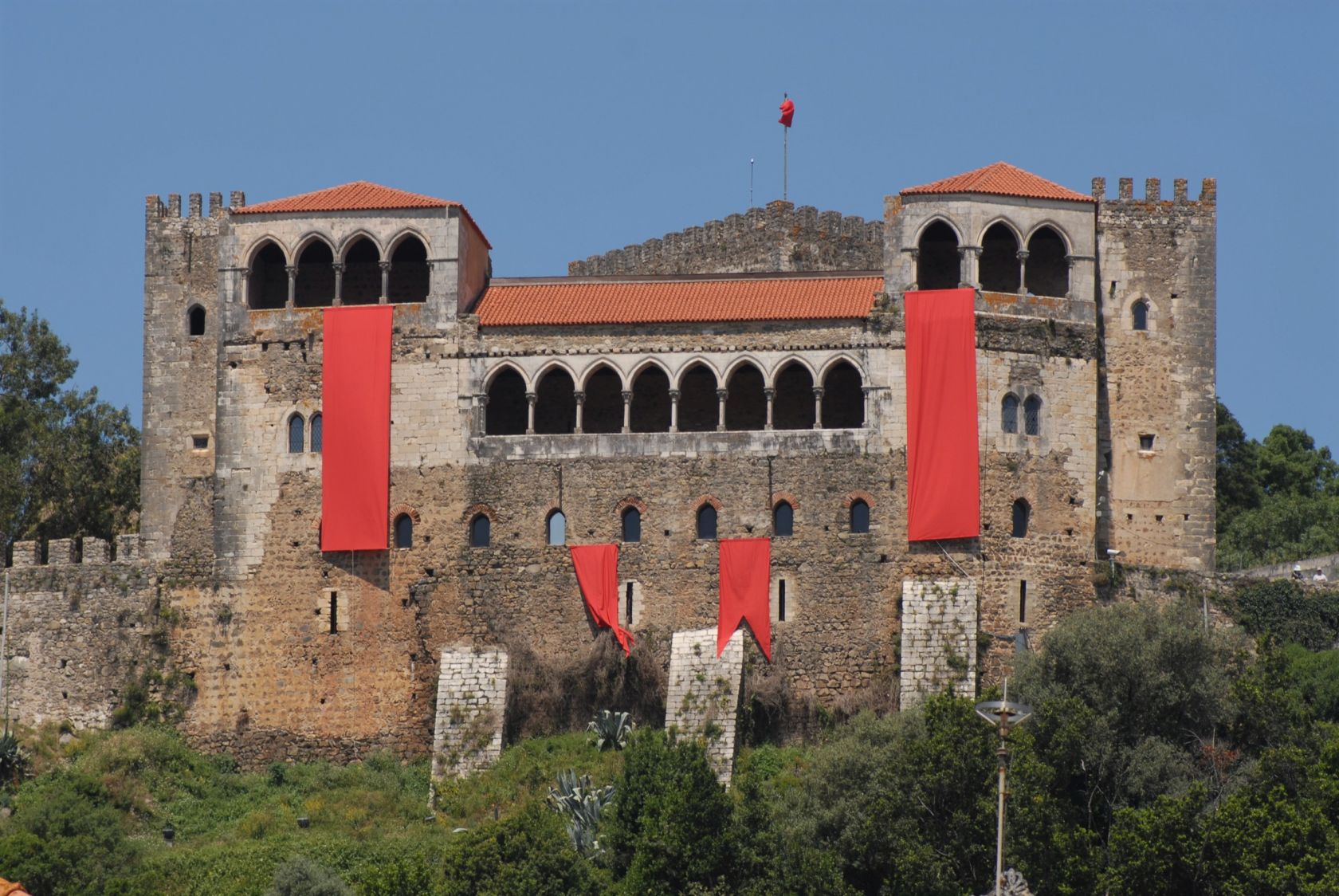 Constructed by the first king of Portugal, D. Afonso Henriques, the castle is one of the most visited tourist sites of Leiria, having around 50,000 to 70,000 visitors annually. The castle has an interesting architectural shape. Having the common towers of castles, it also has what seems to be a house surrounded by windows that allow people to enjoy a view that will blow everyone’s mind.

Certainly, castles are part of the Portuguese story, being an important feature of the establishment of the Portuguese frontiers. Every castle has a lot of details that may only be discovered when visiting them, as well as fantastic mysterious tales that are told by the locals making them fantastic places to be able to discover mroe about Portugal.

The castle of Silves is well worth a visit.

These castles are so majestic and so beautiful, it's like a fairytale, you expect to see knights walking out of these castles. Amazing!

Tomar castle is another one. Netflix has just finished filming it's new film Damsel there

By Douglas Hughes, In Travel, Tourism

By PA/TPN, In Travel, Tourism, Community

By Advertiser, In Travel, Company News

By TPN, In Business, Tourism, Alentejo

Are you ready to hit the slopes?

By Jake Cleaver, In Travel, Lifestyle

By TPN, In Travel, Lifestyle

Are we ready to embrace the secret Kingdom?