Portugalidade : The essence of being Portuguese

During 2021 a lively debate was conducted among academics concerning a thesis published by lexicologist Dr. Vitor de Sousa which sought a clearer translation and interpretation of the descriptive noun “Portugalidade” the first recorded use of which dates to the post WWII days of the Novo Estado. The vaunting of Portugal as being a world leader both in regard to the size of territories under its control and the numbers of those citizens speaking Portuguese as a first language was an essential feature of the regime´s propaganda inasmuch as the concept of a national identity with a social psychology and culture stretching from the Minho to Timor in the east (and relative to the independent state of Brasil in the west) was regarded as being a world wide phenomena. Never to be forgotten were the days of empire and the prosperity which it brought to the homeland ; if not to the vassal territories.

Following the Carnation Revolution the word lost popularity as a tool of nationalist pride but recently it has been revived in speeches made by President Marcelo de Sousa and government ministers with an apparent semiotic post-colonial nuance of meaning to include all that may be cherished patriotically as being typically of Portuguese character. 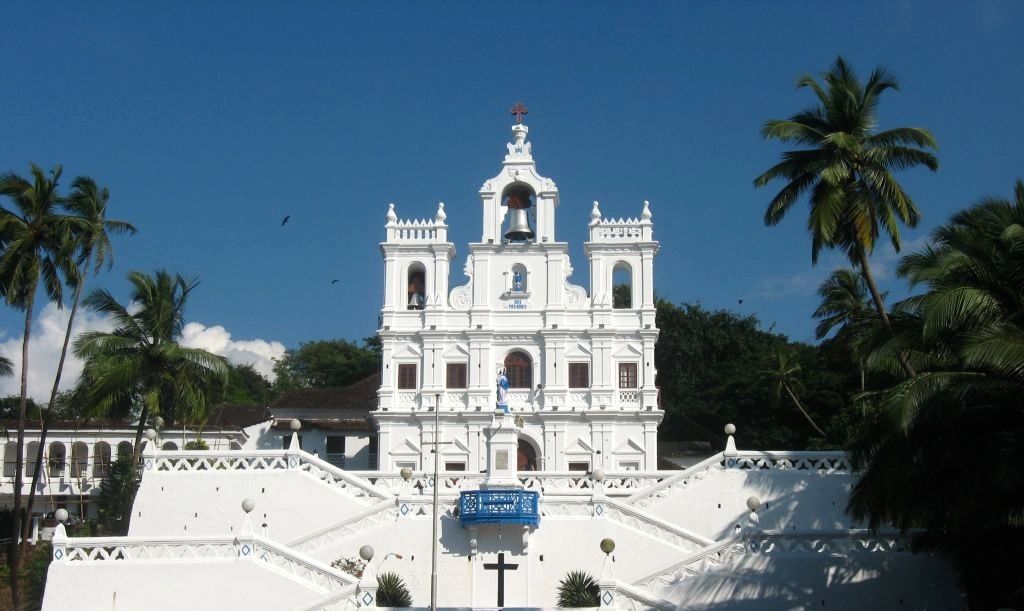 The published English version of Dr. de Sousa´s essay is enigmatically titled “Portugality : a nothingness that is nothing” which seems to suggest that the diversity of ethnicity and culture to be found in modern Portugal does not provide a common denominator either here or globally. A surprisingly large response to this came from the international audience who subscribe to Academia.org . Inevitably some commentaries were flippant with references being made to pasteis de nata, Benfica and the emblematic portrayals of Uncle Sam and John Bull compared to kindly Zé Povinho. Invocations of fado, the art of Paula Rego and the literature of Camões, Pessoa and Saramago were frequent and indicate just how outsiders see modern Portugal.

Michael Teague´s photographic essay “In the Wake of the Portuguese Navigators” is an excellent example of how the architecture of forts, churches , palaces and humble dwellings could all be recognised as being unmistakably Portuguese in the many settlements which were founded in Africa, dotted around the Indian/Pacific Oceans and in Brazil during the great Age of Discoveries. It was published in 1988 which was the year in which I applied as a migrant for permission to become a citizen permanently resident within Portugal and I would recommend a reading to any foreigners now contemplating the same course. His odyssey of esteem for the historic way of Portuguese life began in 1957 with an expedition of graduates of Oxford Univeristy to Angola. This was followed by three years of teaching English in Rio de Janeiro where he conceived the idea of creating pictorially the atmosphere encountered during the 15th – 17th centuries by the intrepid Portuguese explorers led by Vasco de Gama, Fernão de Magalhães and Bartolomeu Dias. Aided by small grants from The Gulbenkian and other Foundations he set off with rucksack, camera and notebooks on a three year journey by train, bus, boat and Shank´s pony literally following in the wake of the Navigators from Morocco to Japan. This produced more than one thousand photographs and a lyrical narrative which enabled an exhibition of global Portugalidade to travel internationally.

Even in this short space of fifty years many of the carefully recorded buildings have disappeared while some of the romantic ruins have been “restored” in the style of a Disney theme park replete with guides in fancy dress to provide tourists with an “experience”. But Michael Teague´s magnificent tribute to Portugal inevitably draws comparisons with the homogenous ideology of Empire created by the north European nations and how the alternative Portuguese idiosyncrasies have left their indelible mark on a substantial chunk of our world.

Give the Atlantic a round of applause

Russia Will Not Disappear

I can understand the love of one´s country as the place where 1 was born, from which they come from (individual memories of origin). However, the notion of empire as a benign 1 is a dangerous assumption. “Never to be forgotten were the days of the empire and the prosperity which it brought to the homeland; if not to the vassal territories." Do you really believe this? Isn´t “Portugalidade” also the enslavement of people abroad, the mess/misery colonizers left still (negatively) affecting these countries nowadays? You see, the love for one´s ppl I understand. It´s the whitewashing of our history, of the consequences of our collective actions, that baffle me. The fact that these ppl are not included in our national narrative, even though they were around and are today part of Portugal…I was away for many years, so I can understand the romanticism and naivety of ppl in that position. What keeps bothering me-years after my Portuguese teacher was whitewashing the “discoveries”, I cringe- is how easily ppl still buy into this false narrative, just to feel good about themselves.; this need to compensate for absence of actual benign accomplishments.

Give the Atlantic a round of applause

Russia Will Not Disappear

Trust me, I'm NOT an expert

Re : Currencies and Assets - The Spectre of Crypto

Israel: It’s All About Bibi

South Africa: How Did Ramaphosa Get So Rich?

By TPN/Lusa, In News, Portugal, Lisbon

Portugalidade : The essence of being Portuguese