Old Mother West Wind Tales is a revised and updated book of the century-old classic stories by Thornton W. Burgess with the most delightful illustrations by Algarve author Muz Murray.

Old Mother West Wind Tales is a wholesome bedtime book that begs to be read aloud as it has been rewritten in a lyrical and easier-to-read-aloud modern style but still keeps the timeless world that is bound to charm adults and children who love Beatrix Potter and Wind in the Willows.

The blurb reads: “Children will delight in the mischievous antics of the animals and birds of the Grassy Green Meadow, the Pollywig Pool, and the Windily Wood. All the old favourites—Johnny Chuck, fly-gobbling Grandfather Frog, Jimmy Skunk, and sly Reddy Fox—are joined in their adventures by new characters such as Billy Brock, little Zoëy Otter and her brother Otty, Sneezle the Weasel, and Toby Cockles the Terrapin.”

Each chapter is a separate story of only 10, 15 or 20 minutes long which is perfect for bedtime reading. Muz told me he has “especially written the book to be read aloud in specific rhythms that give children a taste of the magic of language”. Muz hopes that his book “will become another classic”, just as the original was back in the last century, and he has already received glowing reviews with parents and grandparents telling him “How much they loved reading it to children from three years old onwards and that older children up to 12 are captivated by the stories”. 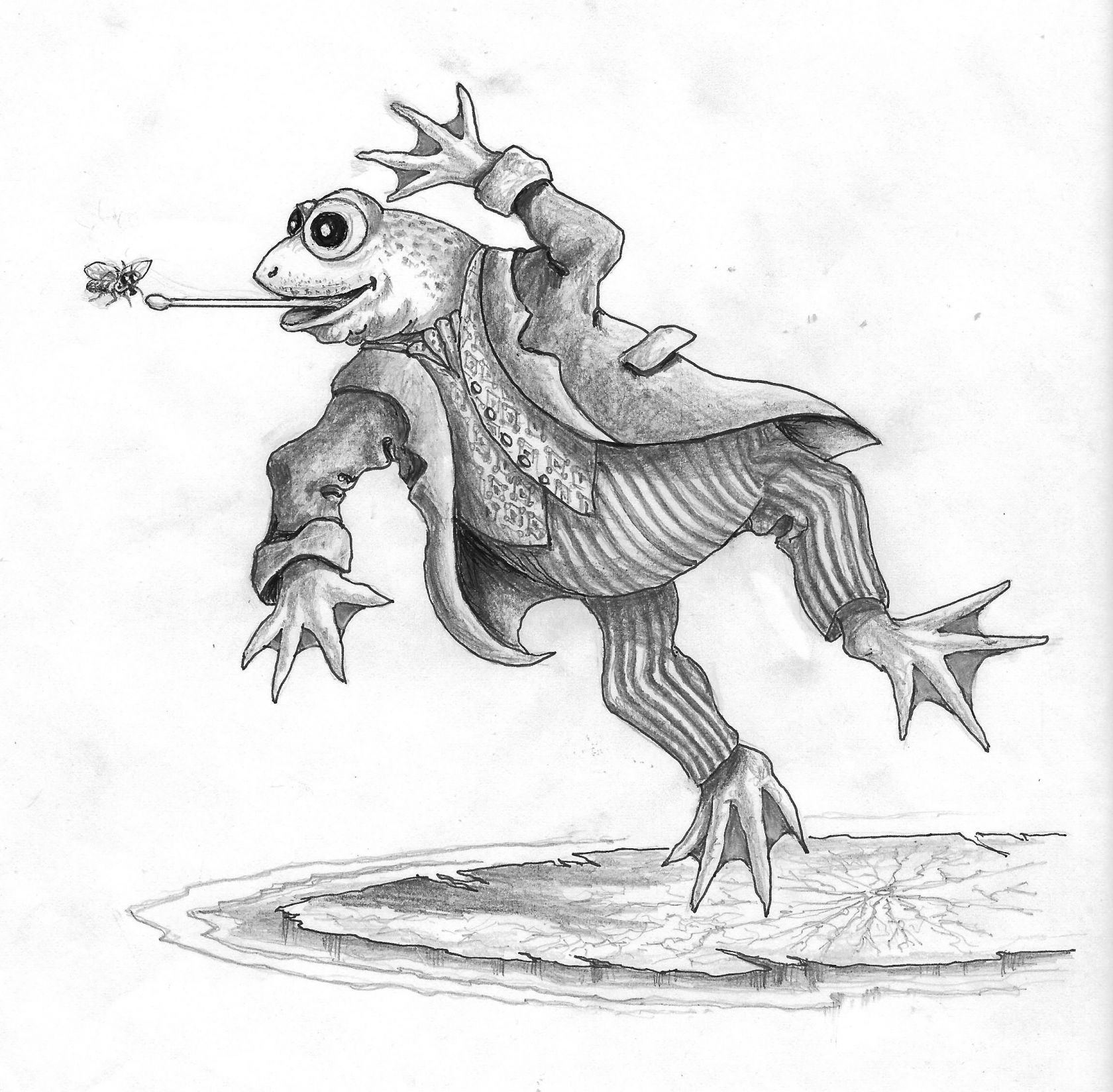 Adults, who Muz says are “the biggest kids of all”, have also given positive feedback that his book is an escape route that takes them “back to the timeless world of childhood innocence”.

Muz has a special connection with the century old classic telling me that “When I was six years old, one of the first books in the children's library that took my fancy was called 'Old Mother West Wind' and it was quirky and chronicled the antics and mischiefs of the animals of the meadow and wood. I always remembered the title, but never ever found a copy again. When I became an author myself, I often wondered what it was that appealed to a six-year-old, so I could write something similar. Then in my old age, I was delighted to find the original manuscript on the Internet. But on re-reading it, I found it quite old-fashioned and in need of a make-over. So, finding it out of copyright, I decided to update it for the children of today.” 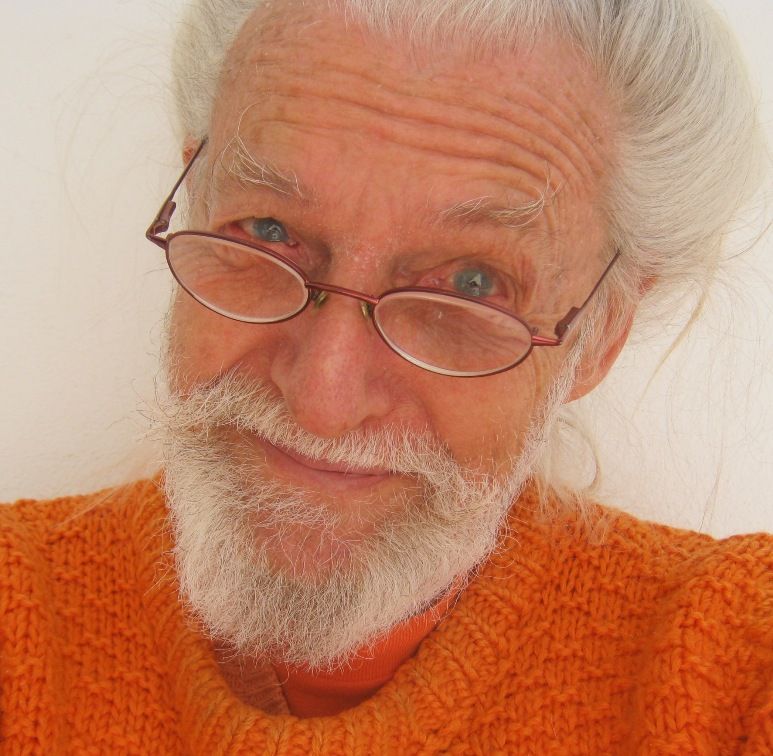 He went on to explain that “I tried not to change a lot from the classic story at first but as I worked through the book, I found the writing rather stilted, difficult to read aloud, and a little boring in parts with a few rather feeble chapter endings”. Muz discovered a more lyrical rhyming style that brought the stories back to life as he redressed the book, affirming that it “really was a labour of love” and that it gave him the zest to continue for a long year of unpaid work.

You reap what you sow

Muz told me that these stories “encourage friendship, kindness, heroism, honesty, justice, and above all, a love of nature and respect for creatures of the wild. They also cover vanity, pride, wilfulness, mischievous pranks (and their consequences), bullying, boasting, and karmic comeback”. Adding that, “There’s nothing esoteric in these simple stories, like in my other books, except for pointing out that you reap what you sow”.

What I especially loved about these stories is Muz’s inclusion of the nature notes at the end of each chapter. In which he includes fun facts about the real-life habits of the animals portrayed in the stories, which I believe enhance the book “Having been an educator, I noted how children have enquiring minds and want to know more about the habits of animals; where they live, what they eat for example, as I did as a child”. I also found his illustrations wonderful, learning that Muz has drawn since childhood. “As an eight-year-old I would write and draw my own pretend books.” Muz actually went on to Art College and became a surrealist painter, working as a scenic artist in the theatre and TV (at the BBC and for Egyptian TV), designing sets and costumes and now he illustrates his own books.

Come and discover why Grandfather Frog has no tail or how Johnny Chuck Found the Best Thing in the World, with many more wonderful stories to be enjoyed. Old Mother West Wind Tales are available on Amazon from 15 May (from Portugal please see Amazon Spain). Additionally, there will be a special promotional offer valid for three days, of 1 euro for the Kindle eBook in case you would like to see if you want to buy the paperback. If you would like to support Muz, he would greatly appreciate if you could please leave a review. For more information about Muz Murray please see https://www.muzmurray.com/

By TPN/Lusa, In Property, Portugal

Vilamoura marina, the jewel of the Algarve’s crown

By Paul Shannon, In Lifestyle, Algarve

Poet's Corner - Men with a Pen