Local author Tony Laurence’s “A Cheerleader in India” published in 2018 is a transporting and captivating read based on the several weeks the author spent in India in 1992 and which will appeal to all travel lovers.

“A Cheerleader in India” is not an autobiographical novel but written for entertainment purposes although Tony affirmed that he captures a lot of true experiences from his trip to India where he travelled from the south to the north with an American paralegal.

The publisher describes the story as “An Englishman, Marcus, who is in Florida on business when he literally bumps into Kimberley Judd, an American Cheerleader, who is working as a paralegal. Marcus had planned a once in a lifetime trip to India but his proposed companion could no longer accompany him. Having taken a liking to Kimberley he wondered if she would go with him instead? After laying down some ground rules, Kimberley agreed, and soon the pair embarked on their journey. The story of their trip is told in wonderful and evocative detail painting vivid pictures of life in India in all its glory. Kimberley and Marcus get to know one another well and are both sorry when the trip is over but is it the end of the relationship? If not, who is going to make the move, as one lives in England and the other in the USA?”.

“A Cheerleader in India” captured my attention and I wanted to know his connection to Kimberley and how they met before embarking on this exciting journey and to my surprise they really did meet by chance. Tony told me that “I was in America at the time and I had already booked everything for my travels in India. Then the person I was meant to be going with had some life changing things happen to them and couldn’t go and I told this paralegal and she said she would love to go. We had all kinds of adventures which were exaggerated by being with an American girl because she saw India in a completely different light and it was a culture shock.”

He went on to explain that “Kimberley had to fly to London first so that is where the book begins which is interesting as she had never been so I describe our time there before setting off to India.” Tony went on to point out “The thing about India, is the colours are fantastic and the smell of everything is quite unique. When you go to new countries, every country has its own smell, for example the Greek islands seem to smell like oregano but India has an earthly kind of smell, like a newborn calf.” 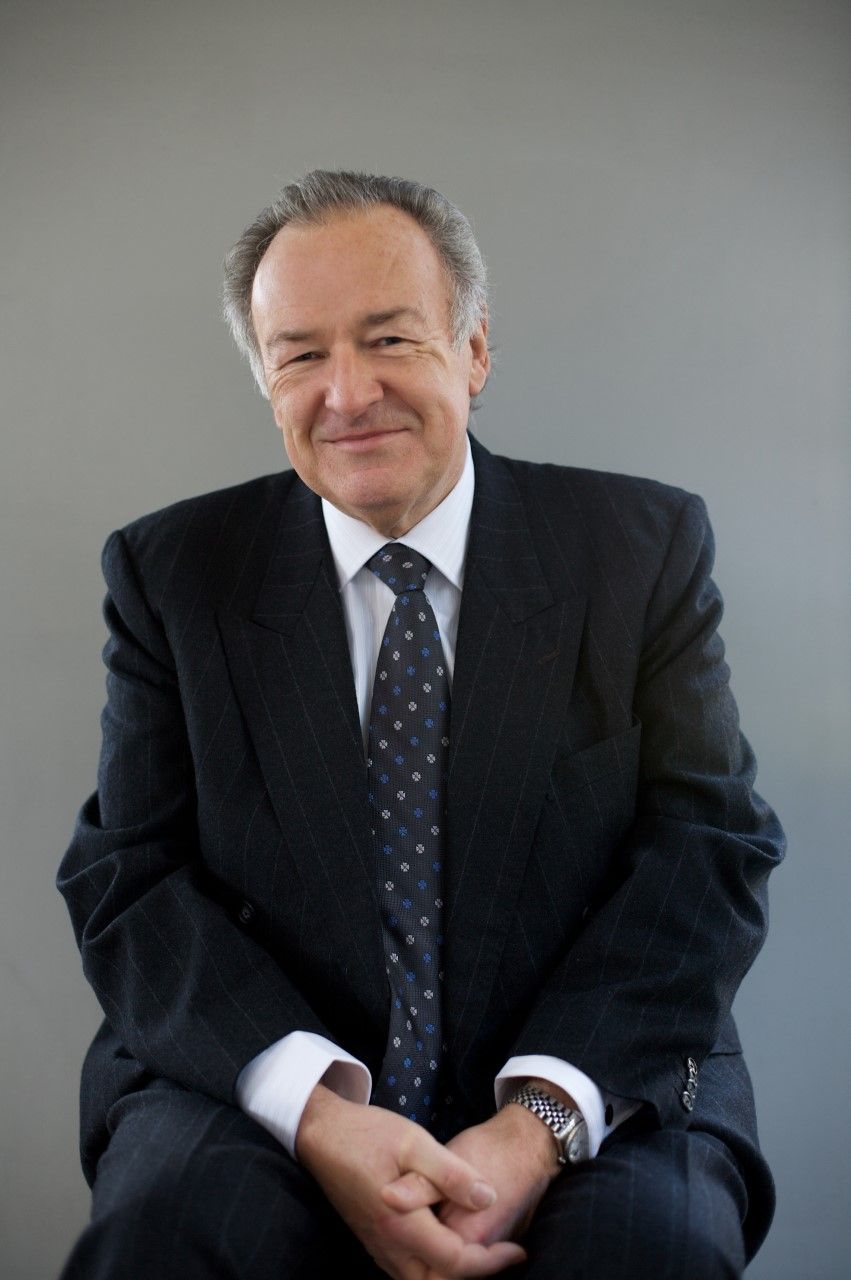 Tony has written six books, with three yet to be published. He has travelled across the globe and has resided in England, France, Gibraltar and Spain where he was inspired to write “A Cheerleader in India”. A couple of years ago he left Spain and moved to Portugal. He told me that he had never been to Portugal and decided to drive down here, on arriving in Tavira, he immediately liked it, finding the people genuinely friendly and happy so in just two short weeks he started a new in the Algarve, affirming that “Portugal is the best place I have ever lived and I almost would like to keep it a secret.”

Tony explained that India had an amazing effect on him and he spoke fondly of Kimberley, revealing that “she really enhanced the holiday and therefore he decided to dedicate the book to her.” Tony vividly depicts all their fantastic experiences which makes the reader feel like you are actually there, which is why it makes for an enjoyable holiday read. Tony told me “We got a dress maker and a tailor when we arrived who made us three sets of clothes to travel in and we rode on elephants and did all sorts of mad things including visiting the Taj Mahal at three different times, as most notably, the Taj Mahal changes colours depending on what time of day you go at because the marble building reflects the light, “it was blue at midnight and pink at dawn.”

Tony’s well-crafted storytelling has earnt the book wonderful reviews on Amazon by readers who affirm the book is a compelling read, with one reader stating “An American cheerleader and her English travelling companion travel through a richly described India on their holiday of a lifetime. Their contrasting philosophies and cultures are challenged by the unwavering certainty of India. A colourful and humorous journey is the backdrop to a powerful romance. A great read.” Tony is currently writing another book, explaining his writing philosophy “I write to hold people’s attention with characters that you can identify with or like and I write entertainment and I strive for stories that make you want to keep turning the pages.”

If you would like to purchase a copy of “ A Cheerleader in India” and keep up to date with what Tony Laurence does next please visit Amazon or alternatively you can order this delightful read directly from Austin Macauley Publishers at https://www.austinmacauley.com/book/cheerleader-india

Poets' corner - I wish I could fly

Rotterdam’s rooftops will put you on a real high

A brief history of wallpaper

By Marilyn Sheridan, In Community