The professional life of an adult is often a continuation of the imagination of a child. In the field of politics, it works exactly that way. Youth parties youths are the launching pad for many young people who end up reaching the Assembly of the Republic.

In Portugal, young people can join the youth party, where projects are carried out, based on the political ideologies of the party they join. Those who sign up for youth parties organise various activities in the municipality to which they belong.

Anyone who wants to start their political life in this way must register with a youth party close to their municipality, or in their area of ​​residence if possible. In this context, activities such as debates, colloquiums or others with an environmental nature can be promoted.

Youth parties can be considered as a factor that brings young people closer to politics, who begin to understand the political environment from an early age, while dealing with the economic and social reality of their region and may be able to obtain contacts for their future professional life.

In Portugal, four party youths stand out the most. They are the Portuguese Communist Youth (PCP), Socialist Youth (PS), Social-Democratic Youth (PSD), and Popular Youth (CDS).

The party was founded in 1979 after the unification of the Union of Communist Students and the Union of Communist Youth. Members are very close to students and regularly contact school and factory workers. As the name implies, the members assume their communist ideology, inserting them on the left, concerning political ideas. The main objectives of the JCP are, among others, the fight for health and free public education, the fight for the recognition of sexual and reproductive rights, but also the rights of workers. Among the various campaigns promoted, we can highlight the campaign “Aumenta o Som: Baixa o IVA”, which aims to reduce the VAT on musical instruments to 6 percent. 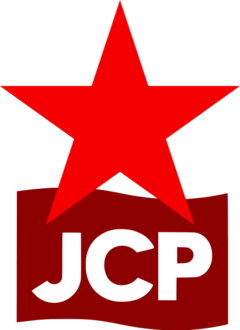 With a centre-left political ideology, JS was founded in 1975. Members are young people aged between 14 and 30, Portuguese or residents in Portugal. JS seeks a freer society, with maximum respect for the dignity of individuals. One of the main objectives of the members is to create a political platform that allows everyone to be integrated into society, regardless of their origins, gender, or religion, among other parameters that define the human being. At an international level, JS has made progress at YES – Young European Socialists and at IUSY – International Union of Socialist Youth. 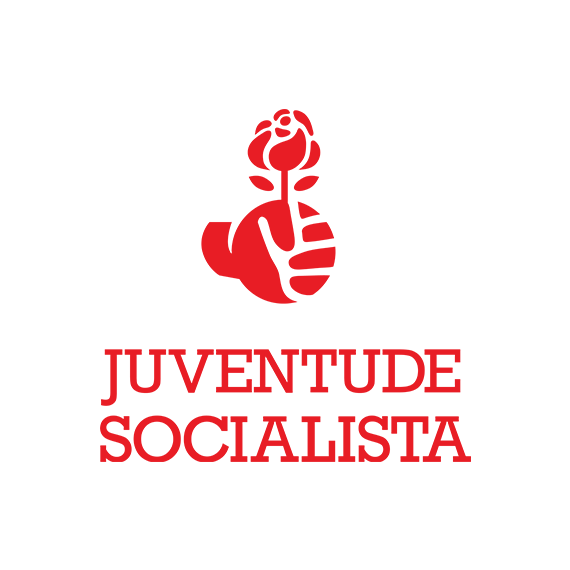 JSD was founded in June 1974, two months after the Carnation Revolution. It approaches the right-wing of the political spectrum, yet is close to the centre. The prevailing ideology is liberal conservatism and the JSD has played a crucial role in electoral campaigns and in terms of mobilising people. Like the other youth parties mentioned, the JSD also fights for human rights, but it also intends to strengthen ties between Portuguese-speaking countries and contribute to the PSD's political program, to adapt it to the Portuguese reality. However, entrepreneurship, environment, drug addiction and childhood obesity are the focus of action of young people who belong to this group. 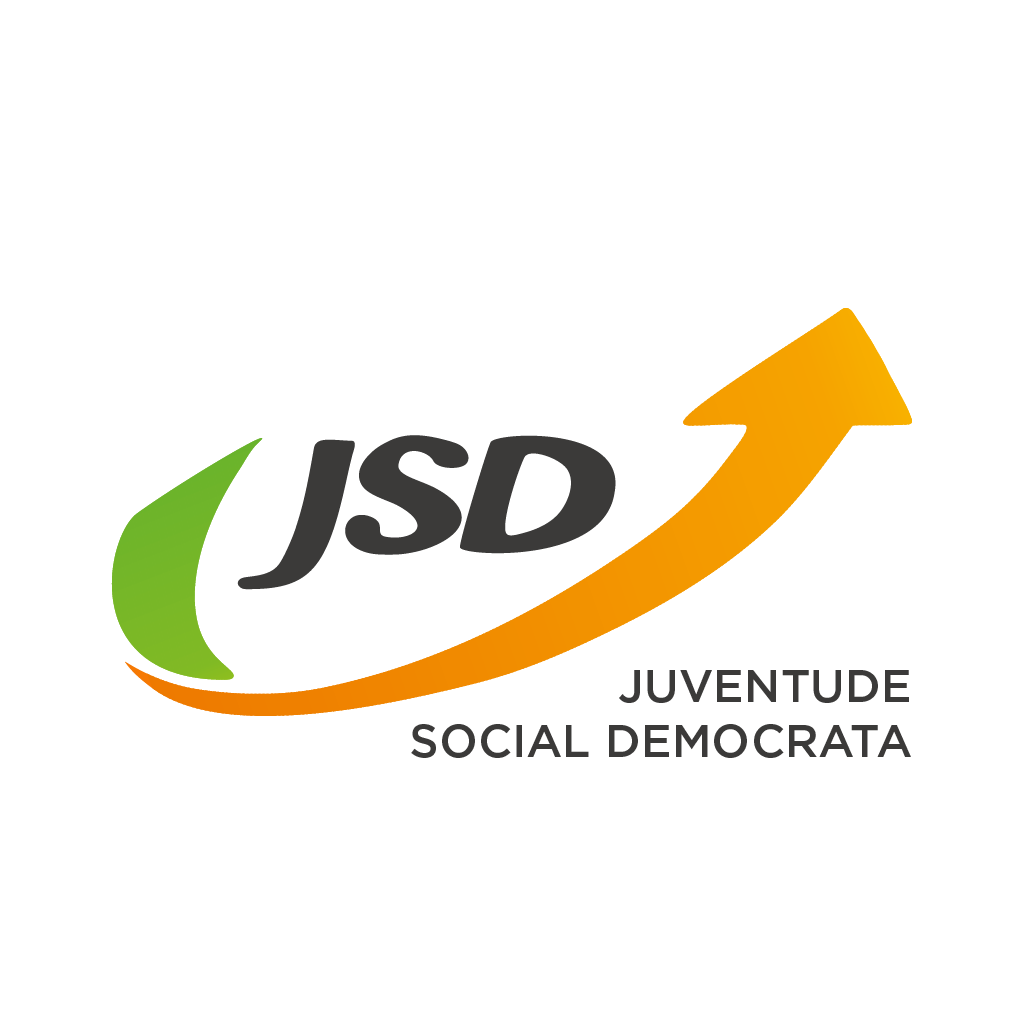 Also founded in 1974, the JP is of all the aforementioned party youths, the one most on the right in the political spectrum. In 2014 it had 18,000 members and until 1998 it was called the Centrist Youth. During the Hot Summer of 1975, JP was one of the biggest opponents of the leftist movements that emerged after the Carnation Revolution. The JP, as a way of encouraging the work of its members, awards prizes that refer to the best municipality in the country, the best district structure and the most prominent member in the JP. Francisco Rodrigues dos Santos, former leader of the CDS-PP, began his political life as a member of the JP. 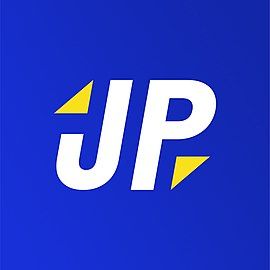 Parliament to function as normal – for now

By Advertiser, In Politics

Parliament to function as normal – for now

By Advertiser, In Politics

"The future belongs to providence"

Pedro Lourtie is Portugal's new Permanent Representative to the EU

Ventura says Rui Rio will not convince the Portuguese

Ventura insists there are too many politicians

By TPN, In News

By TPN, In News, Portugal, Tourism

A bittersweet victory for PS

By Paula Martins, In Politics, Portugal

By TPN/Lusa, In Politics, Economy, Portugal

More than 500 km of toll-free roads now in Catalonia

By TPN/Lusa, In Politics, Crime

Afghanistan might “return to be a sanctuary for terrorism”