Retiring early is the living ideal of the new generation, and that’s understandable. And what’s the best way to retire early? Increase your passive income of course.

As Mr Buffett himself so eloquently puts it, you have to find ways to “make money while you sleep”.

With the three projects mentioned in this article, you can now explore original and fun ways to diversify your income streams and increase your overall passive income; maybe you’ll want to experiment with some of them!

Decentraland (MANA) was created in 2017 after a $24 million ICO and is now leading the metaverse and play-to-earn (P2E) space, along with other titans like The Sandbox (SAND) or Axis Infinity (AXS).

Decentraland developed an Ethereum-based virtual world that users can explore and interact with through an avatar, or a virtual representation of themselves. 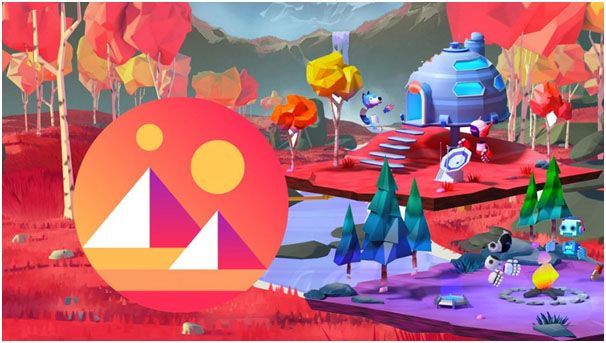 The Decentraland universe notably allows users to buy and sell virtual plots of land and other ecosystem items on a marketplace, play online games with monetary rewards, or simply explore Decentraland’s extensive map.

Decentraland features its own ERC-20 virtual currency, MANA. MANA can be used to acquire plots of land in the Decentraland world. These virtual pieces of land have seen a dramatic rise in price since late 2021 as they are in fact NFTs, making their ownership recorded on the Ethereum blockchain and unfalsifiable. Besides, the Decentraland world only has about 90,000 such plots of land, making them exceedingly rare and coveted.

Lucky owners of a Decentraland “LAND” can use it to build things upon them, from mansions to art galleries, or even rent them to other people. Decentraland’s current popularity makes it extremely easy to find potential virtual tenants, which can be a great and easy way to generate passive income.

In contrast to its $5.50 all-time high in November 2021 as one of if not the leading metaverse related cryptocurrency.

As a P2E platform, Gala Games rewards players who use its platform and games with its native cryptocurrency, GALA. Users can also earn GALA as a reward by validating transactions or staking, which contributes to securing the Gala network. 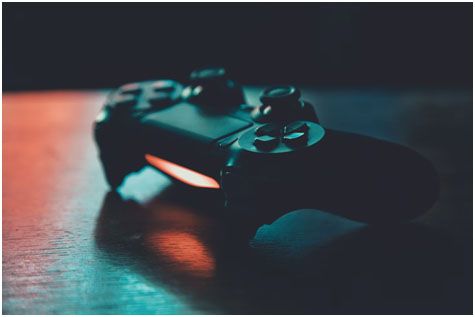 As mentioned on its website, Gala Games is a community-centric project that is all about rewarding its community, and one way it is doing that is by providing users with easy opportunities to generate passive income, through GALA tokens or NFTs.

Following Gala’s community-centric approach, users are the ones responsible for the network's 16,000 nodes, which are responsible for network security. As aforementioned, node runners are then rewarded with GALA tokens.

These GALA tokens or NFTs can then easily be exchanged by users for other cryptocurrencies or real-world fiat currencies.

Unlike most gaming platforms, Gala Games does not offer a single game but instead a range of them, from Mirandus, a role-playing game, to SpiderTanks, a Minecraft-inspired game, as well as Town Star, an urban development game. For 2022, the Gala Games team announced the development and release of a dozen other games, making it a very dynamic ecosystem.

The Gala Games platform now boasts 1.3 million monthly active users and over 26,000 NFTs sold since its start in 2019.

With the rapid rise of P2E platforms, GALA is unquestionably a solid cryptocurrency to watch.

CashFi (CFI), the next generation?

CashFi (CFI) is a project in its launching phase that allegedly aims at developing a “next-generation decentralised network”. 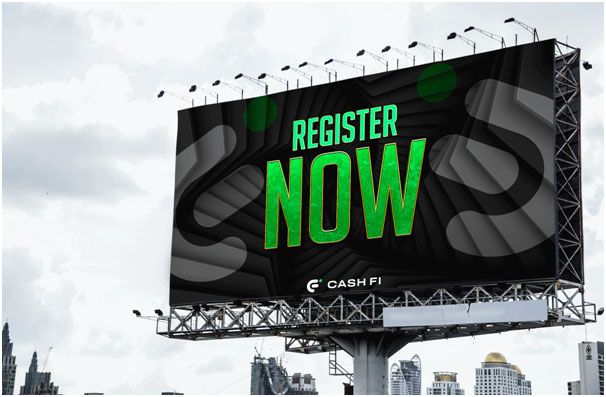 CashFi aims at creating a platform that will centralise different asset classes, exposing users to a wide diversity of investments. Notable investment types to be offered will include cryptocurrencies, liquid staking, NFTs, and synthetic assets.

The project is expected to launch on Ethereum at first but, according to its whitepaper, the team is planning to deploy on other networks following this initial launch in order to enhance CashFi’s interoperability features.

CashFi will be imminently starting a presale for its native ERC-20 token, CFI. The development team hasn’t disclosed CFI initial sale price just yet, this will happen closer to the presale launch.

Presales can be interesting periods as they provide an opportunity to generate vast returns compared to investing in already established cryptocurrencies which might have already experienced massive growth from their original prices.

Conversely, presales offer projects which are not known and have yet to prove their worth, which can appear to be a lucrative strategy if one is lucky enough to pick the right horse.

It remains that CashFi is an interesting emerging project that is worth keeping an eye on - more information can be found in its whitepaper available online.

To find out more about CashFi:

Projects to keep an eye on: Uniswap (UNI), Azuki and Chronoly (CRNO)

By TPN, In News, Portugal, Environment

UniSwap and PancakeSwap Are Losing Holders To This New Crypto Project - Chronoly.io