Acting has several ways of being performed. Usually, the most recognised way of acting is on stage or screen but voice acting is not only a very important job, it is often overlooked.

Dubbing consists of exchanging voices from the original version to an adapted version in another language. In other words, in Portugal, for example, when foreign audiovisual content arrives, Portuguese actors will give their voices, in dialogue translated from the product received. Dubbing in Portugal is normally done only in children's audiovisual content, contrary to what happens in Spain, for example.

The work of voice actors can be very important for children to understand the story of a film or cartoon they are watching on television, but it can also be a great help for illiterate or visually impaired people who cannot read subtitles.

In Portugal, film production dubbing is a quite recent phenomenon and there are several reasons why this has happened.

In Portugal, the first dubbing of a film took place in the 30s, during the Estado Novo. A French cinematic production was dubbed by well-known actors at the time. To announce the premiere of the film, the poster included the names of the voice actors. The low budget did not guarantee the quality desired for the production, and the public, was displeased for only having heard the voices of the actors and not having seen them on the big screen.

However, the Portuguese dictator, António de Oliveira Salazar, established a policy to support national culture, forbidding the arrival of foreign content in Portugal. Even so, animated films in Portuguese continued to arrive in Portugal, albeit with the voice of Brazilian actors. Until 1994, all Disney classics and other animated films in Portugal were watched and recorded on VHS in the Brazilian version, and the Brazilian songs from the films produced by Walt Disney are currently in the imagination of many adults.

As for the animation to be broadcast on television, RTP, shortly after the 25 April 1974, began to produce its dubbings in Portuguese from Portugal, but in a very rudimentary way. The actors were all placed in a studio, with the script in front of them. There were no takes, nor possibilities for repetition and the smallest mistake would force the actors to repeat the entire episode from the beginning. 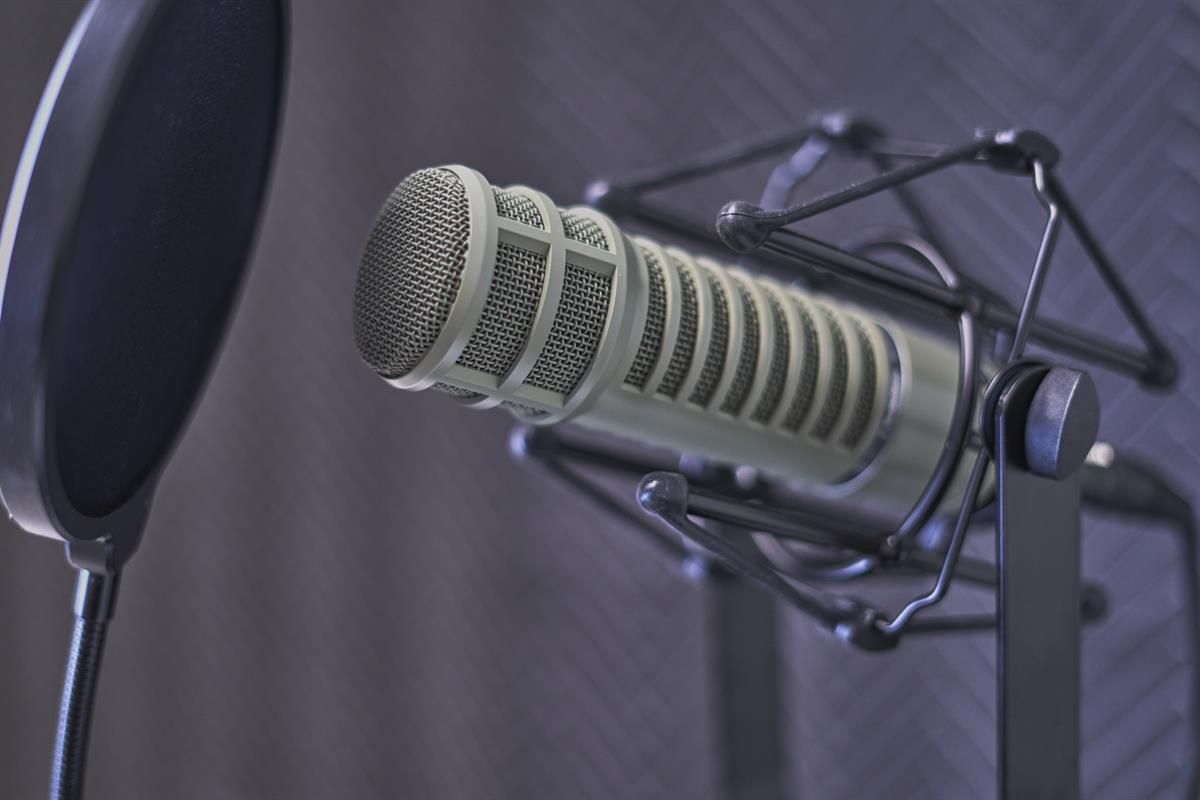 In 1994, Disney released the film The Lion King and as the production was expected to be successful, Portugal decided to go ahead with the dubbing of the film in Portuguese from Portugal. The film was directed by Carlos Freixo, a voice actor with a very extensive curriculum in Portugal. The cast also included the actors José Raposo, Fernando Luís and Rogério Samora, all well known by the public.

The adaptation of the film The Lion King would be the crucial point for Portugal to continue to produce its adaptations of animated films. It turns out that the Portuguese version was considered the second-best in the world, second only to the original version, giving the green light for new films to have a Portuguese version in Portugal.

Although dubbing in Portugal was already a reality, not all content arrived in Portuguese, especially on television stations. It was common to watch cartoons with Spanish dubs, subtitled in Portuguese. However, it has become mandatory by law only if you transmit content dubbed in Portuguese, or else in the original audio with subtitles in Portuguese.

Currently, Portugal has a vast number of voice actors, who despite complaining about how culture is not valued by the State in Portugal, continue to do their work to help offer the population the best possible quality on the big and small screen.