More than just a building with books, Portugal has libraries that could be considered monuments. In certain libraries, knowledge merges with architecture, from various artistic movements. In this article, we look at some of the most beautiful libraries in Portugal.

Built-in the 18th century, the library is located in the Paço das Escolas of the University of Coimbra, next to the Faculty of Law. When it comes to monumental libraries, the Joanina Library is perhaps the most famous. Built by King João V, the baroque work is known for the use of gold in its decoration. It houses around 70,000 books, some of which are historical editions. To preserve the works, the library has become home to bats that feed on insects that can effect the paper quality of centuries-old books. Inside the building there are three rooms interconnected by arches. Gold was the most used decorative metal. After visiting such an amazing library, you will no longer need an essay helper, as inspiration will surely come to you.

The library is located in the palace, 25 kilometres away, and it is again a work built in the reign of King João V, during the Baroque period. The library is the most important room in the palace, as it houses the varied scientific and intellectual content of Baroque culture. The building occupies an area of ​​943 square metres, and it was in 1771 that the construction of the shelves began, which are currently organised as they were left originally in the 18th century. 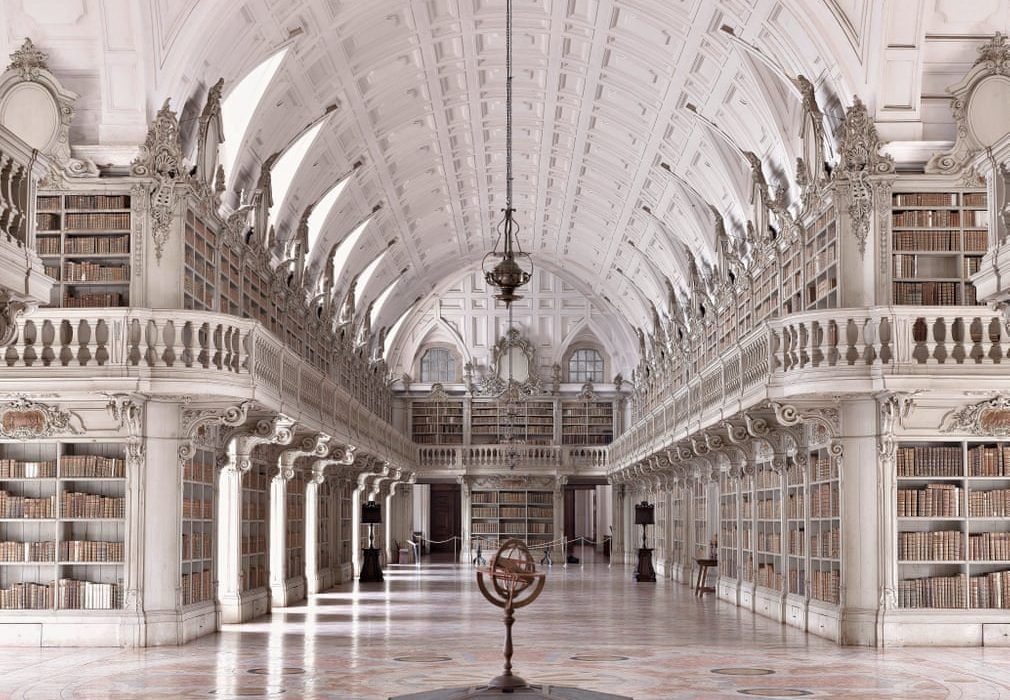 The Portuguese Red Cross Library has been located in the Palácio dos Condes D'Óbidos since 1935. It has paintings on the ceilings and a large crystal chandelier. Around 20,000 books can be found there, in a library that some say is a small replica of the Salão Nobre of the Lisbon Academy of Sciences.

The library was built in 1805 by Archbishop Frei Manuel do Cenáculo, a scholar who represented the Portuguese Enlightenment. It is a space, above all, built-in wood, where printed archives and manuscripts from the 13th to the 20th century are located. In total, there are more than six thousand books in print. 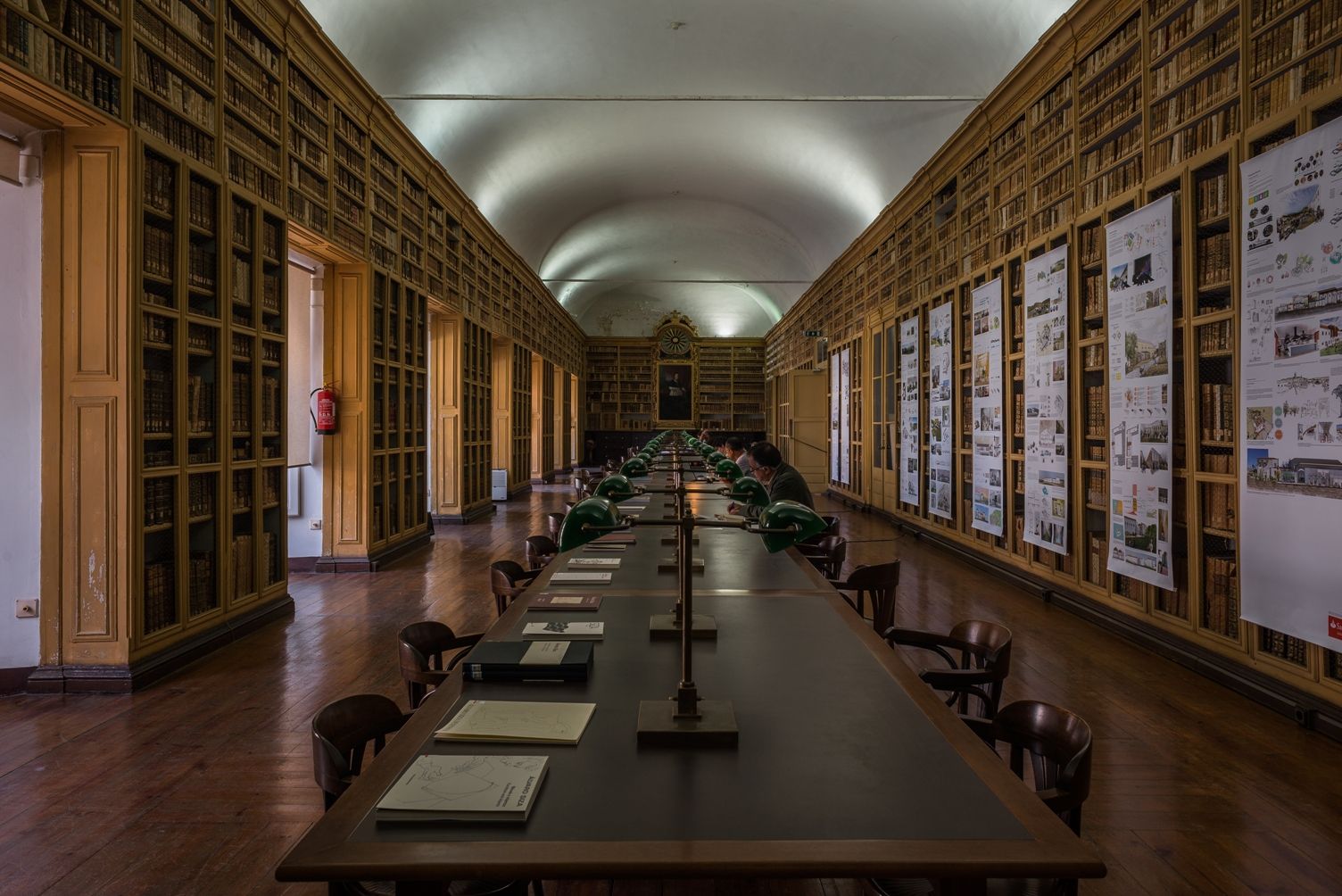 Located in Campo Grande, Lisbon, the library was often visited by José Saramago, who gave the name to the largest room in the library. It was built in 1928 and is based on a symmetrical building with a U-shaped floor plan. The windows have Renaissance motifs, allowing a lot of natural light to enter the building. 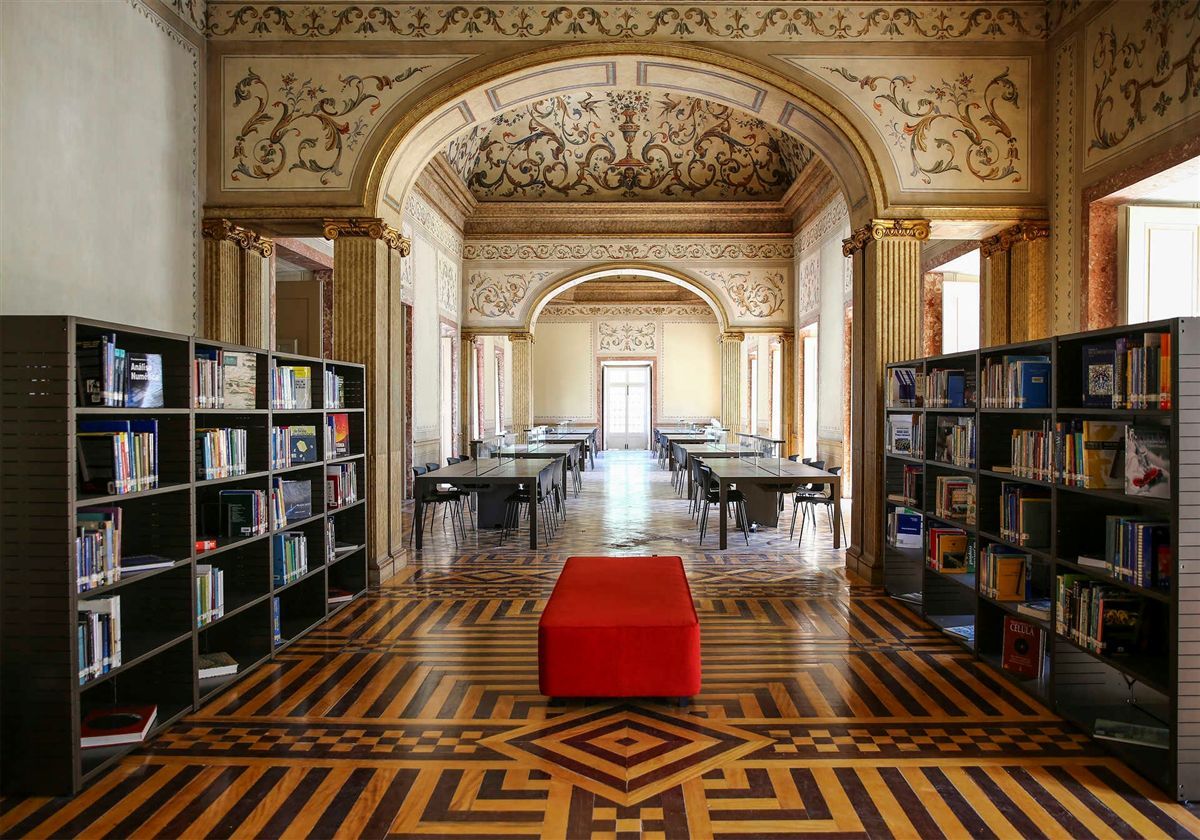 Most of the libraries mentioned here are open to the public, giving everyone the chance to learn a little more about the history of Portugal, in this case in places where knowledge and intellectuality are very much at home.

Aljezur Castle and the Legend of Mareares

A visit to the castle of Montemor-o-Velho

5 Hidden Gems in Portugal Worth Exploring

Enchanted stones of the Alentejo