HomeNewsOil. Life-blood of the modern world

Oil. Life-blood of the modern world

When you're next filling up your motor car, will you just top up with impunity or have recent price hikes and supply issues made you think a little more carefully about this dwindling resource?

Some of us seem to take things for granted. A case of "where does milk come from?" Answer: "The shop."

It's the same with petrol and diesel, it just magically comes out of a pump doesn't it? You know, the ones that curiously fill up your tank whilst simultaneously draining your wallet.

Getting right down to brass tacks, those of us who do take a little interest in the world about us have learned that crude oil is made up from fossilised organic compounds. And, of course, it's finite. But, for generations, oil (and other fossil fuels) have provided humanity with a relatively accessible source of easy energy. Consequently, oil has become the life-blood of the modern world. We pump its derivatives into our cars, it heats up our homes, politicians argue over it and when push actually comes to shove we're even prepared to fight wars over the stuff. All this, without even momentarily contemplating fossil fuel's adverse effects on our environment.

Aside from all the usual pros and cons of burning fossil fuels, recent events, such as the world emerging from lockdowns coupled with a serious conflict in a major oil producing region has brought to the fore a question that's been bugging me for some 40 years. That is, what happens if we just continue to burn oil at the current rate? When will the world REALLY run dry?

Even as a boy (a strange kid, I know) - I used to look aghast at the sheer volume of road traffic. I seriously wondered how much fuel was being burned every single hour of every day. I thought it must be enough to fill a lake? I realised that I was only looking at one tiny section of a huge road network and there were thousands of miles of other roads in the UK; let alone what's in Europe, America and the rest of the world. China and other emerging economies weren't even a thing back then.

Back to the question of when oil will run out. According to industry sources, the simple answer is it's not going to. Not anytime soon anyway. But the story is clearly a bit more nuanced than that. For instance, no one truly knows precisely how much oil actually exists. Oil reserves are calculated by what's currently being pumped out of known reserves and what's technically recoverable from those reserves. Much more oil might be sitting there beneath our feet but it's not yet been discovered let alone tapped. Other known oil reserves may not be recoverable but technology is always shifting in a direction that may change that. 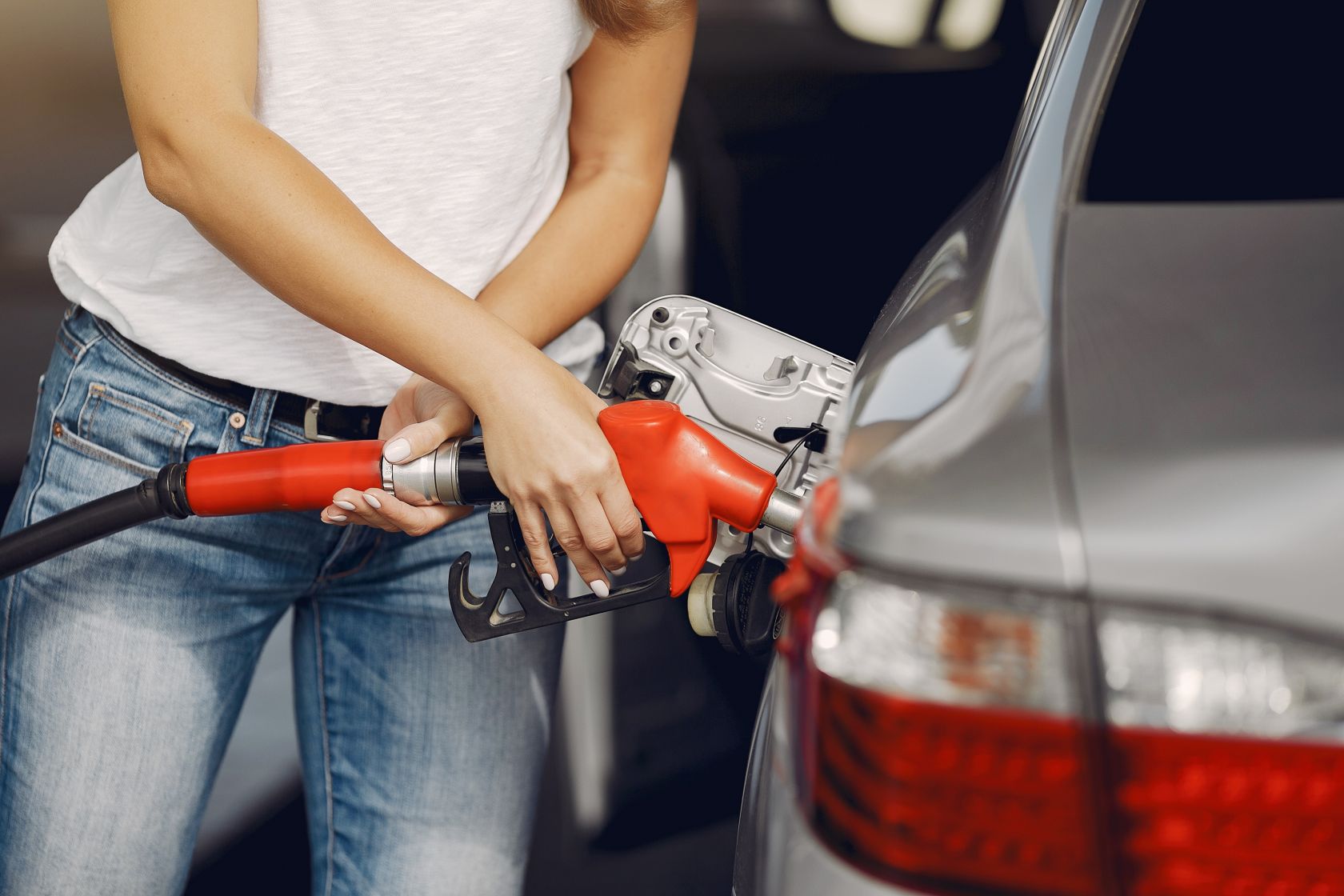 When talking about oil, analysts speak of 'proven reserves'. This term refers to the amount of oil (or other natural resources) that have a 90% (or greater) probability of 'profitable' extraction. It's no use getting it out of the ground if it costs more to extract it than spot values.

Technological developments such as more efficient combustion engines, electric vehicles, hybrids and so-forth will gradually take their toll on overall demand and that might eventually influence the price. The price of oil only ever falls when production volumes exceed demand and inventories build, creating a technical glut. Such factors have a knock on effect on 'proven' reserve estimates. In other words, technological advances alter what’s deemed proven reserves.

Crude oil can only be extracted based on the capacity of current technologies and supporting infrastructure. But one thing is clear, reserves are dwindling. As far anyone can see, there are currently no truly viable alternatives to oil despite all the huff we tend to hear about renewables. Things may get quite contentious if oil prices rocket and global supplies become genuinely tight, based on physical shortages rather than transient geopolitical factors which only affect supply and logistics.

I think you'll agree, the one thing we've established is that our world is edging perilously close to the end of easily recoverable oil? That, I fear, is a dangerous precipice to be staring down.

I don't think it's fair to call people who fear all the pitfalls of burning oil and other fossil fuels 'greenies' or environmentally terrified cranks. That's because it's been clear to many of us that burning oil is not a sustainable practice well before contemporary environmentalism ever became a mainstream issue. Environmental issues may have been hijacked by 'woke-ism' in recent times but they may have 'woke' up a little late in the day to make any tangible difference.

Quizzing how long oil reserves will last isn’t necessarily the right question to be asking. Perhaps the key question should be: How long do we really want to keep on burning oil and what price are we prepared to pay both literally and environmentally?

Accelerating the quest towards more diverse, sustainable and profitable energy economies come with many benefits such as cleaner air and honing more robust and self-sufficient domestic energy provision. Only then will we be able to distance ourselves from being overly reliant on despots and unfriendly regimes who have squandered their oil wealth yet somehow built up a disproportionate hold over the entire world order. 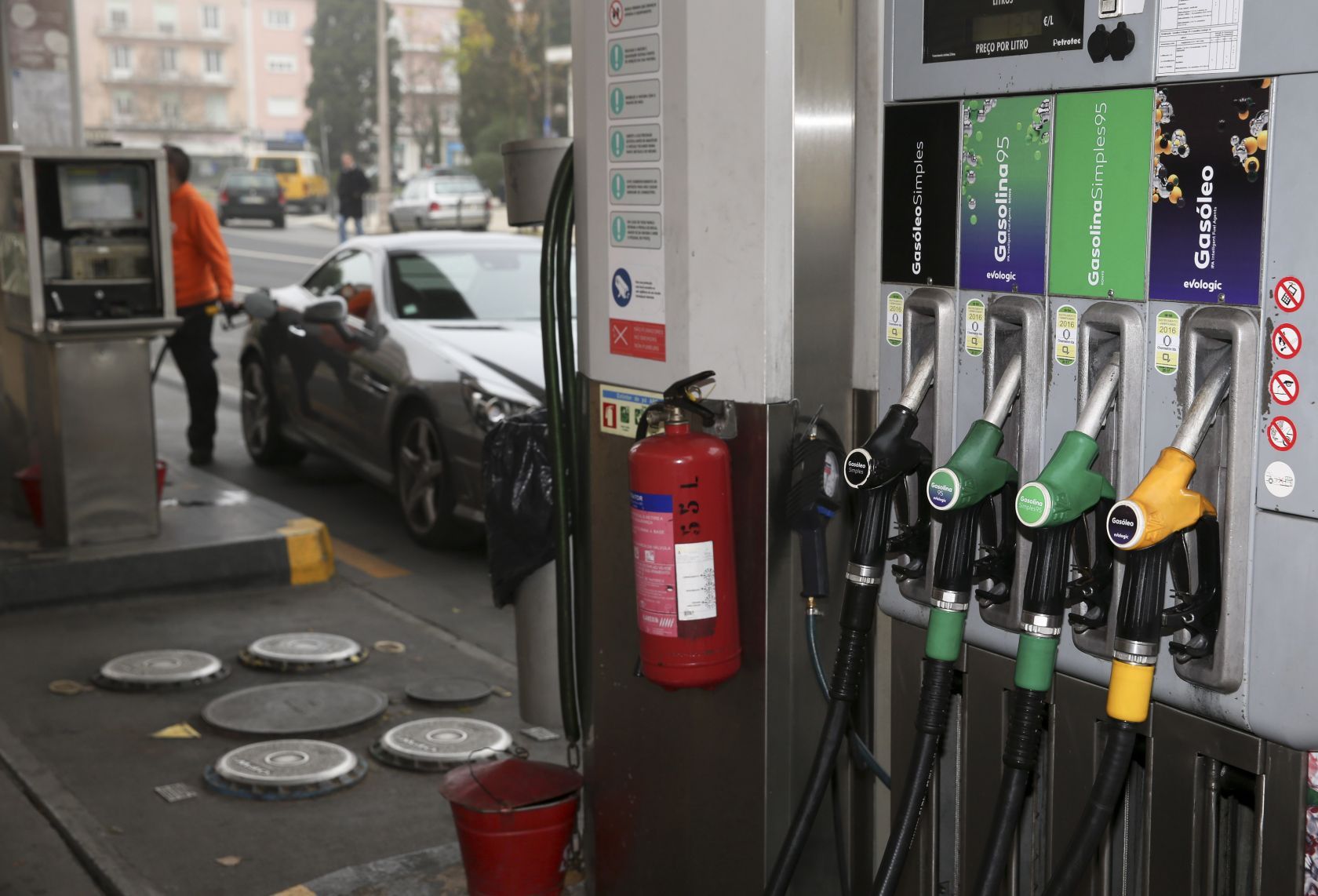 Whilst high fuel prices means pain at the pumps for millions of beleaguered motorists, surging oil prices might yet prove to be a bit of a double-edged sword, prompting accelerated development of more energy-efficient technologies. Since a huge proportion of the current oil output is consumed by road vehicles, technological developments in the field of alternatively fuelled vehicles or hybrids could play a crucial role in curtailing future demand. How much recoverable oil there is will depend on demand. How much future demand there is will depend on the price!

Perhaps next time we find ourselves queuing up at a busy forecourt watching a dizzying array of vehicles gulping away at countless gallons of petrol and diesel, it may be worth thinking how many times is this gluttonous scene being repeated all over the UK. We can perhaps ponder how many cars are being filled up at any given moment on a global scale? Think of these cars as millions of oil-sucking metal leeches feasting away on one of the world's most precious resources. I suspect the vast percentage of their owners will seldom spare a thought about the highly complex processes employed not only to extract the resource but to get it to huge refineries prior to delivering the final product to local forecourts.

The panic will only truly set in when impromptu "NO FUEL" signs adorn forecourt entrances. I can't help but wonder - then what?

Armed forces not a “luxury”

Armed forces not a “luxury”

Is the world heading towards Peak Oil?

Portugal could “turn off the tap” on Russian gas “tomorrow”

Quantity but not quality in olive harvest

44% of energy coming from renewables

Oil. Life-blood of the modern world