HomeCuriosity A shed full of stuff

A shed full of stuff

Does everyone have a black hole where stuff goes to die?

It seems to me that everywhere I have ever lived on this planet, there is always a garage, shed, drawer or cupboard-under-the-sink (sometimes all four!) that collects all the stuff we don’t use anymore, but just can’t bring ourselves to put in the bin. Is everyone the same, or is it just me? Am I a magnet for unwanted or discarded items? Things I have bought on an impulse maybe but then never use for whatever reason - things that seemed like a good idea at the time, usually. Like a portable air-conditioner purchased one hot summer, but as we lived in a home with solar power, it used up so much power you couldn’t put the kettle on at the same time before the whole house ground to a halt and the lights went out.

We have jars and jars of screws and bolts and washers that are never the right size for anything, but woe betide you put them in the bin because the very one you need next time will have disappeared. Not to mention the left-over stuff from flat-pack purchases you keep ‘just in case’? (Why are there always too many of those fiddly little plastic screw covers but barely enough screws?) I am now the proud owner of a new flat-pack chair we almost had a divorce over while putting it together – I knew there were just enough screws because I counted them, but the husband walked off with one in his shirt pocket, but there were enough of those plastic covers to play tiddley-winks with. 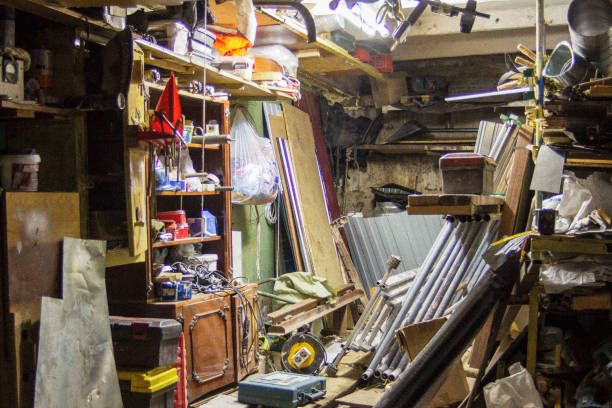 How about old underwear saved that would make perfectly good dusters, that I swear breed in the drawer, while I drift around the house doing my chores with a nice new yellow duster I moved the old underwear aside to find? In the shed are several half-used bottles of car shampoo, because we keep starting the new one we bought when we had the bright idea to clean the car but didn’t check the shed first! Lengths of wood get saved too, but oh no, they are too good to use for firewood, so they just get propped up in the shed as a nice framework for spiders to spin cobwebs between. At least someone is using them.

Dead rubber gloves, usually only one, you keep ‘just in case’ you can make a pair at some time in the future, or perhaps a one-armed visitor will volunteer to do the dishes after dinner one day? There are several ‘pairs’ under my sink, but they are all for the right hand. Someone I used to know was an obsessive collector of used tin foil, religiously washing and flattening bits out after use, and filling a kitchen drawer with them. He was well able to afford a new roll or two, but never even used the bits he had saved as far as I could tell – the drawer could barely be opened or closed for me to find out.

I had a sneaky little look in the shed just now, and amongst other things, I found a bit of left-over fence, several lengths of string (none long enough to be useful), an armful of rusty tools, a wooden broom handle (rotted at the end where the screws would go in), a pool thermometer incapable of reading over 20 degrees (or under for that matter), and two mismatched beach chairs. 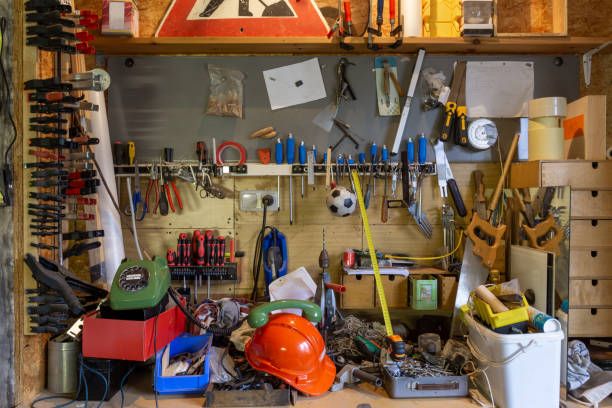 But one obsessive collecting habit has been revived – plastic bags. I used to have a special plastic gadget hanging behind the kitchen door stuffed full of supermarket giveaway bags which I would give my eye-teeth for these days, now that supermarkets charge you for a bag if you are unwise enough to turn up without your reusable ones. These are like gold dust nowadays, especially if you are lucky enough to get a good big strong one that won’t give way – they are designed to degrade, which is great, but getting a few shopping loads home before they start the process would be a good idea!

"New bridges of dialogue" between Ukraine and Turkey

Shopping centres refusing to close early to save energy

By TPN/Lusa, In Business, Sustainability

A shed full of stuff