Elizabeth also known as Isabel was born in Aragon in 1271.She was the great niece of Elizabeth of Hungary.

She was married to King Denis and dedicated her life to the poor, provided shelter for the homeless and founded a convent in Coimbra. Her husband, an unfaithful man, did not want her to give anything to the poor. One day she hid bread in her apron but met her husband who wanted to know what she was hiding. She said roses and found that the bread had been turned into roses. Denis couldn’t understand how she had fresh roses in January but let her continue on her way. She was known as a peacemaker and when her son Afonso declared war on his father, she rode between the armies reconciling the sides. She died in Alentjo after falling ill in July 1336 and is buried in Coimbra. She was canonised by Urban V111 and her Feast day is on 4th July. 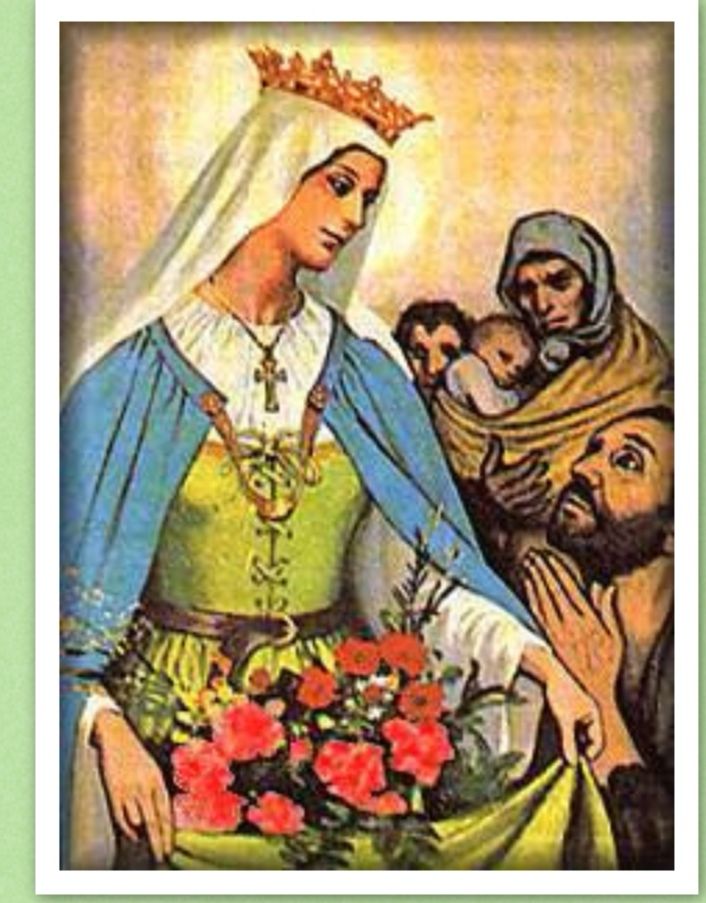 By Paula Martins, In Community, Algarve

By PA/TPN, In Community, Sport, Algarve, Other Events

By Paula Martins, In Community, Algarve

By PA/TPN, In Community, Sport, Algarve, Other Events

By PA/TPN, In Community, Sport

Event rises from the ashes

By PA/TPN, In Community, Education