HomeLifestyleDo you have Indigo Children at home?

Do you have Indigo Children at home?

Often seen as somehow different, these children are intelligent, creative and sensitive, but they cannot accept any authority.

While these kids can be especially challenging at times, the truth is that they have a lot of potential to achieve great things in life. The key is to help them connect with themselves and let their light shine.

They may be intuitive, psychic, and are less likely to conform, which makes them rebellious or non-conformist at times.

Also known as rainbow children or star people, the term "indigo children" comes from the parapsychologist Nancy Ann Tappe and was developed in her 1979 book, 'Understand Your Life Through Color', later republished as 'Life Colors: What the Colors in Your Aura Reveal' in 1982, but it was further worked on in the 90s by Lee Carroll and Jan Tober when it become more popular. She called them indigo children because they are, supposedly, born with an indigo-coloured aura. 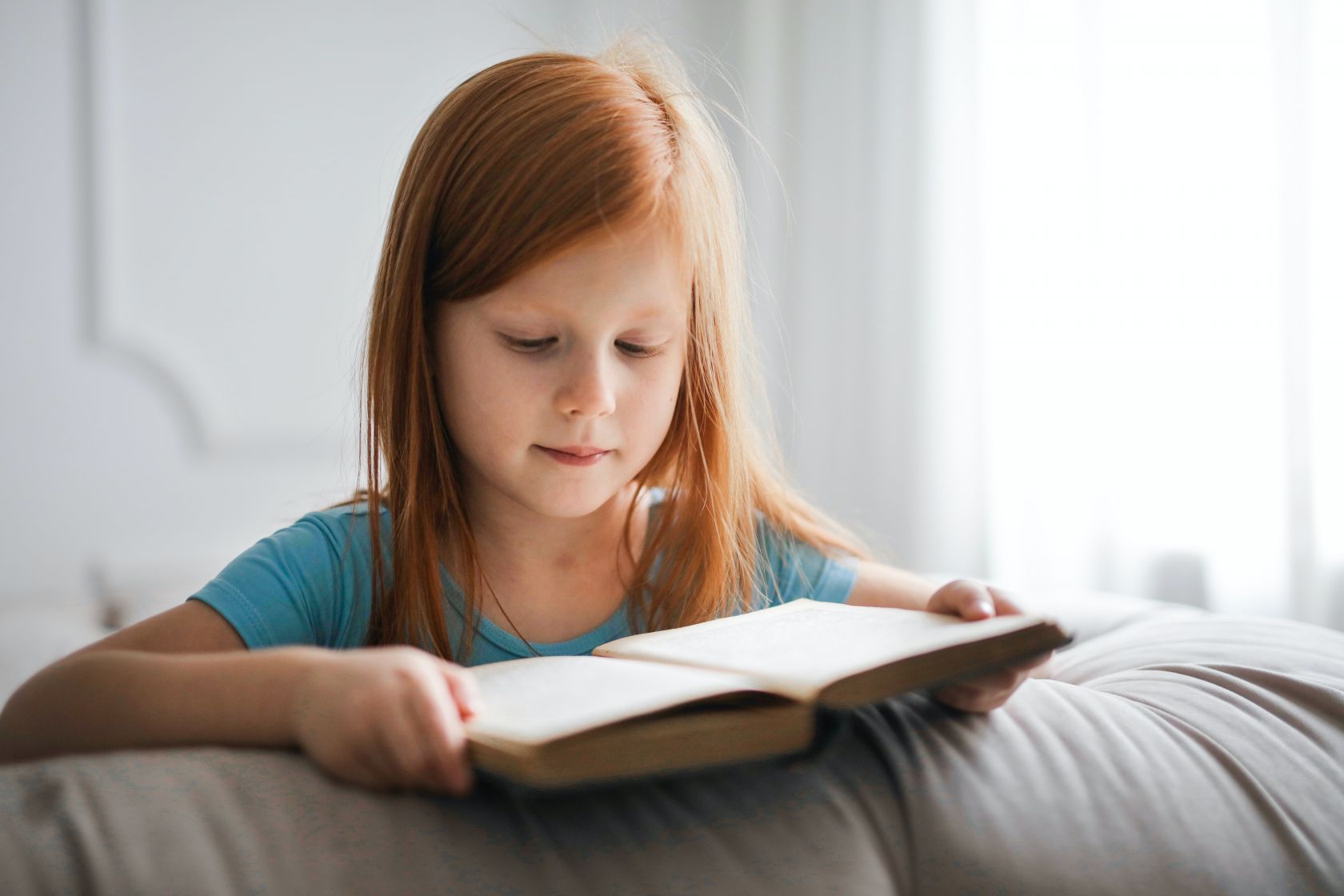 What are the main characteristics of Indigo Children?

· They are often treated as special because of their high sensitivity, paranormal abilities and connection with others.

· However, these people are misunderstood as they see things differently.

· Indigo children generally have an intuitive nature, and they are very authentic individuals. This may be why they are so in tune with the world around them.

· Usually labelled as "old souls", they have always been mature but very rebellious individuals.

· They have a natural disrespect for authority. Indigo children understand that rules exist for a reason, but will refuse to follow the rules just because that's the way things are.

· Indigo children do not mind being alone. As adults, their strong need for autonomy may lead them to choose to live alone.

· They are highly intuitive and aware of what is going on. You cannot lie to Indigo Children, they will know you are not telling the whole story, even if they do not say it out loud.

· Although they are young, these children have strong opinions about society in general.

· They have a strong sense of right and wrong. They prefer to think for themselves rather than blindly follow the crowd. Indigos like to question everything around them when they are children.

· Indigo children have a deep sense of empathy and intuition, which means they can feel many different emotions at the same time. These individuals are also usually very empathic and can sense when others are in danger or upset. 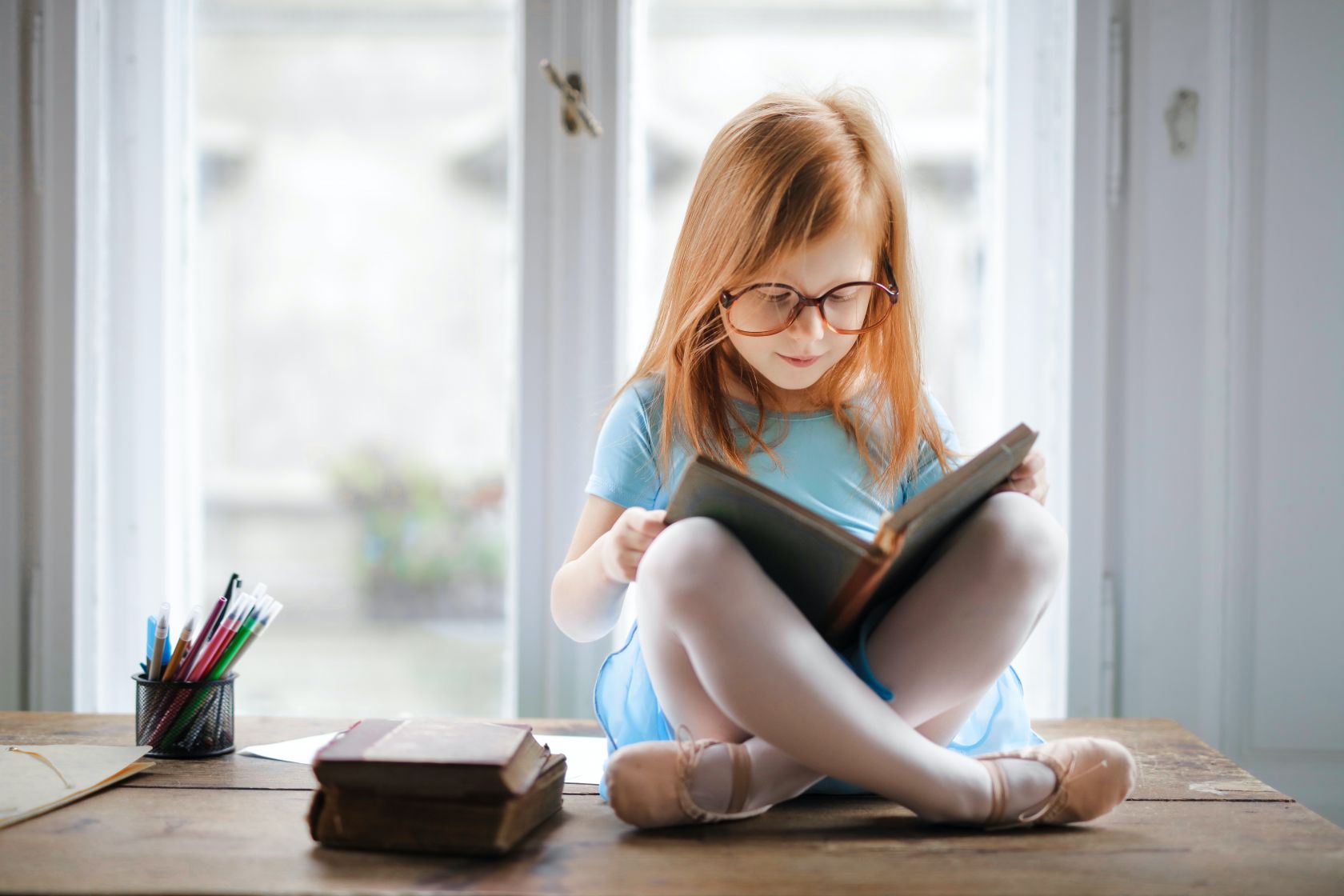 · Very intelligent and creative, they think outside the box, know what they want to do in life and are not afraid to go after it. They want to help save the world and make it a better place for everyone in it, but they don't really care about standing out or being recognised by others for their achievements.

· Indigos often find it difficult to sit still and pay attention to things that don't interest them.

· They can be attracted to crystals, animals and the earth in general. They feel most at home when they are near the ocean and surrounded by trees.

Actually a lot of children are like that,it is the bad parents and brain washing society that corrupts all the good in them and instills wrong values….

What a load of nonsense, next you'll be talking about the scientific benefits of hanging up dreamcatchers.

The piece may have been worth carrying if it was set in the context of how we treat children in our culture, does treating them as special improve their maturation processes and make them more resilient (Jordan Peterson says it does not) but even then it only really deserves to be on Mumsnet

How to talk to children about stress

Are fuel prices rising or falling next week?

Do you have Indigo Children at home?