Her parents sent her to a convent school and also engaged a private tutor. She only left home for school, Mass and to pray at St Peter’s shrine. A young man called Britald began to follow her and then declared he wanted to marry her. Irene told him she wouldn’t marry him but when he became melancholy she explained that she had given her life to God and would be a nun.

Her tutor, who was a monk called Remigio, began to make unwanted advances to her and when she refused him he left his job. Then he began to spread rumours about her and told people he’d left because she was pregnant. He’d also given her a drink which made her stomach distend. 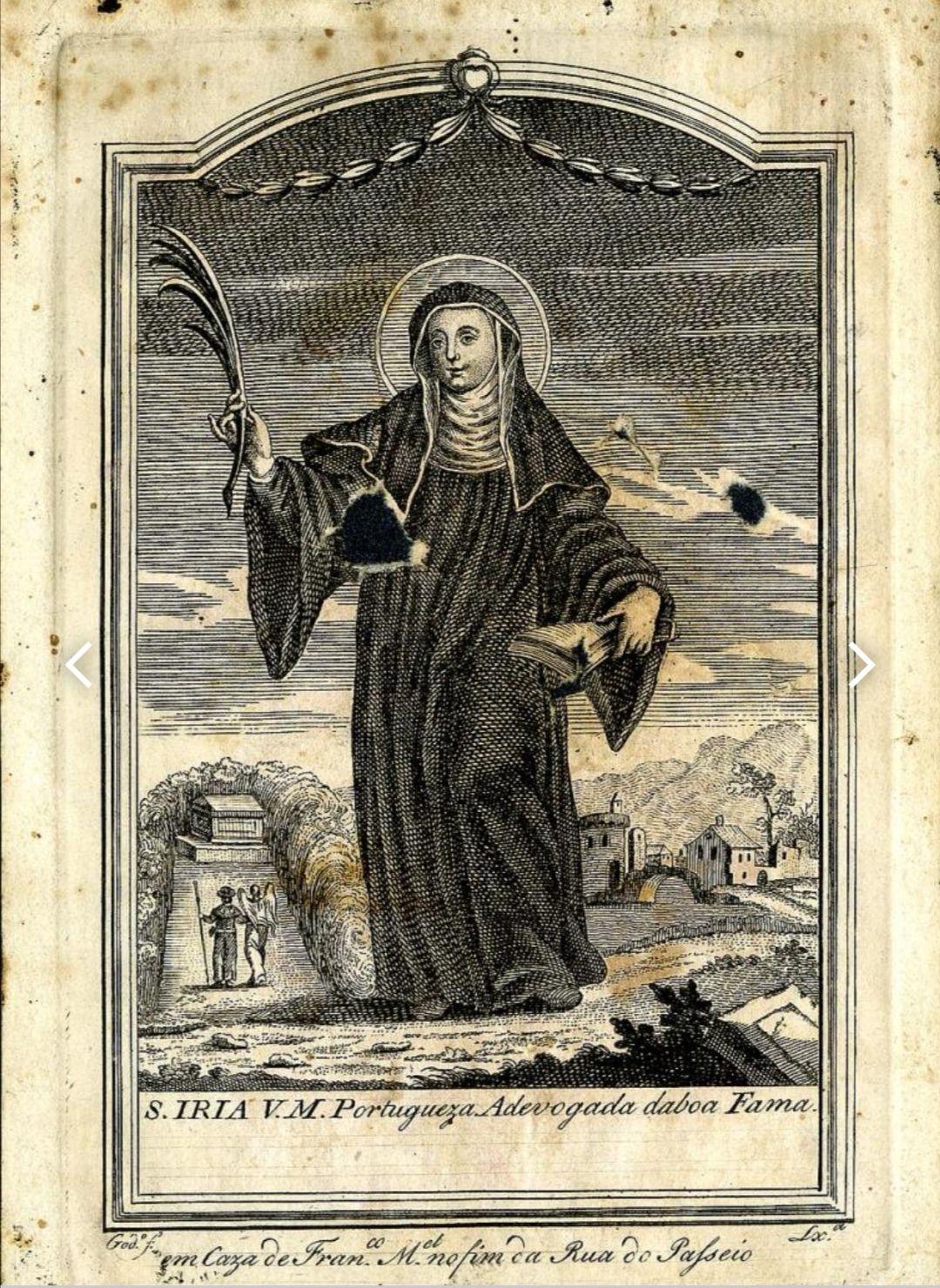 When Britald heard all this he hired an assassin who followed her and killed her with his sword. He then threw her body into a tributary of the Tagus.

It is said her body was recovered by Benedictines after her Uncle Celsius, an abbot, had a, revelation of her life, death and location of her body. She was found near Scalabius which was named Santarem in her honour. Irene is the Patron Saint of Tomar and Loures and her feast day is, 20 October.

Which professions are most sought after in Portugal?