HomeLifestyleBringing back songs from the past

Some songs are timeless, however, their success on the charts often comes down to their time of release. However, some songs from decades past make a return to the charts for a variety of reasons.

TikTok is a Chinese social media network that has been around since 2016. However, it was during the beginning of the Covid-19 pandemic that the digital video sharing platform registered an increase in the number of users.

Since the arrival of TikTok, several artists have seen their careers grow. TikTok videos usually follow a “trend”, where a certain song is used to make videos according to the trend that is being followed at the time. In this context, Doja Cat, and Olivia Rodrigo, among others, saw their early career prosper.

However, the social network has also brought back several old songs, which when used in trends have been successful among users of the platform. Gloria Estefan, Abba, and Fergie, among others, have seen some of their oldest hits come back to life.

Recently Abba's song Angeleyes, although it has always been used with effects that distort the original audio, has been used several times. The group has also had other songs from their back catalogue come back to the forefront thanks to TikTok.

Overall, TikTok has been one of the main reasons for people to listen to music from the '70s and '80s again, across many different genres. There is still no explanation for the matter, nor are there any scientific articles that refer to the phenomenon. 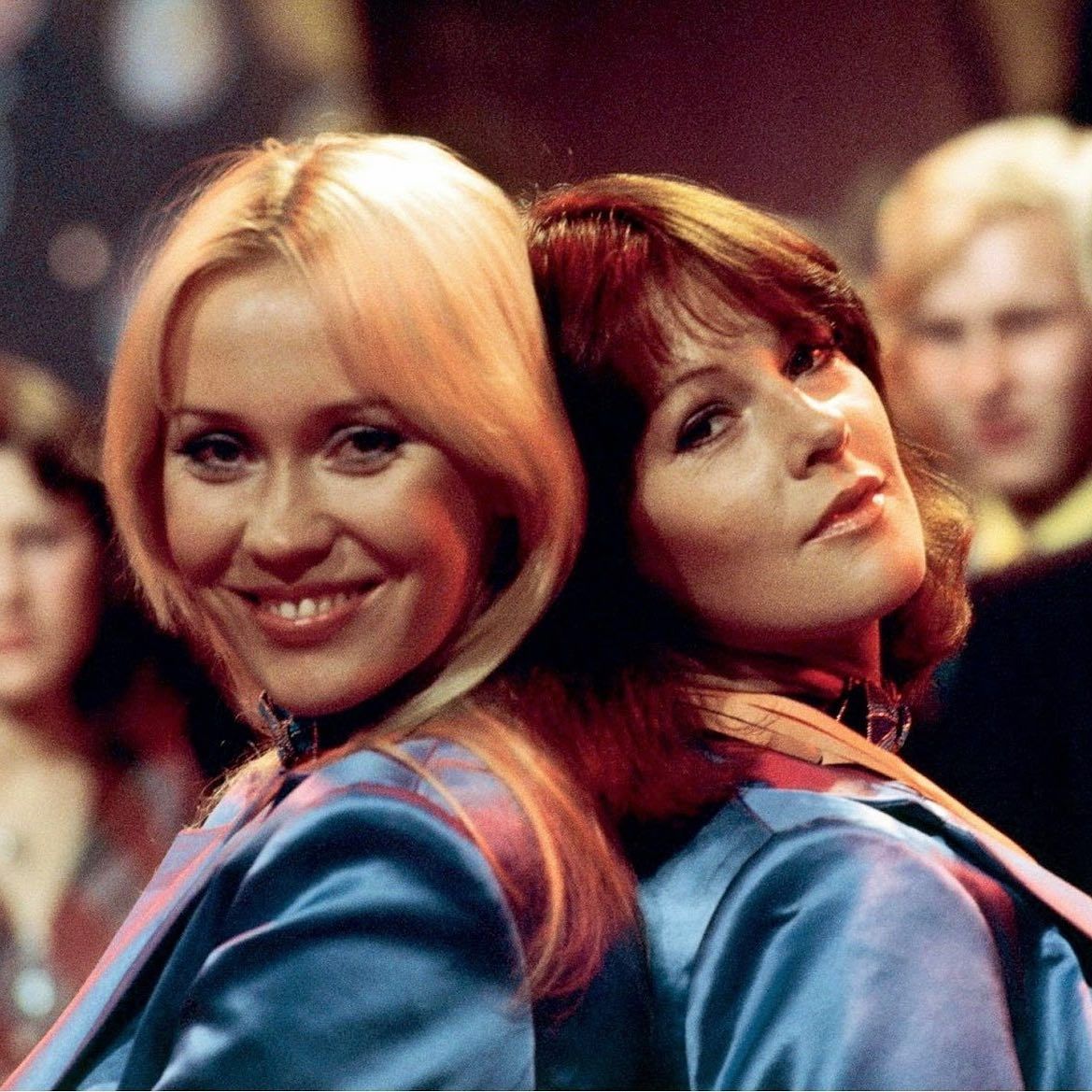 Despite not having the same impact as TikTok, it was with the release of the fourth part of the Stranger Things series on the streaming platform that Kate Bush has come to be recognised by younger generations. The song Running Up That Hill (A Deal With God), released in 1985 by Kate Bush, was the most used in scenes with one of the characters in the series. 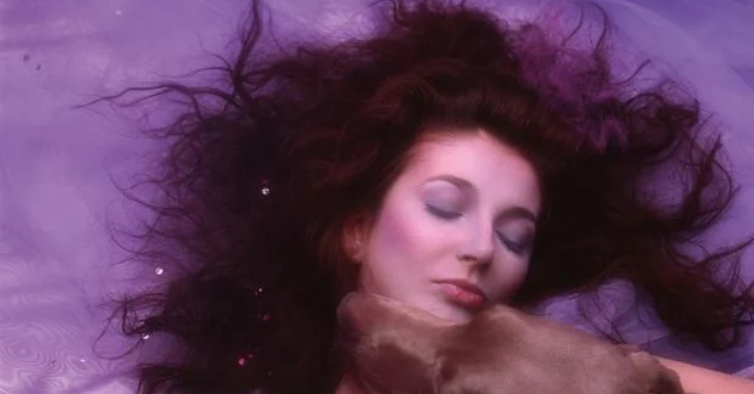 The success was so resounding that the song has been near the top of the Billboard Hot 100 chart, the most important music chart in the United States of America. The same goes for Spotify, which compiles a Top 50 for each country and a global one. Both in the Portuguese Top 50 and the Global ranking, Running Up That Hill (A Deal With God) occupies positions close to the top 3 of the table.

The singer, who has always avoided media exposure, despite her profession, has already gone public to let fans know how proud she is of what has happened, mainly for having seen her work, after nearly four decades, being recognised by new, younger fans.

Coldplay tickets on sale online for €1,700

Looking for the best MBA in the world? Portugal has two