HomePortugalThe peculiar tastes of the Portuguese

The peculiar tastes of the Portuguese

In addition to Guia-style chicken, and grilled sardines, there are many other dishes from Portugal that delight anyone who tastes them.

Some of the dishes found in Portuguese cuisine may seem strange at first, but if you are brave enough to give them a try then you really are in for a treat!

Snails appear at the top of the list of some of the strangest foods in Portugal. According to popular wisdom, they can only be eaten in the calendar months that do not have the letter R in them, that is, from May to August. When it's time to catch snails, it's common to see people in the countryside looking for snails to take home. Those found in the almond trees are usually caught as a priority, as they are known to taste better. When they are caught, they must be kept in a box with potato peel and almond tree twigs, precisely to lose the bitter taste of some wild herbs. After that, they are cooked, while still alive, on a very low heat in water. When their heads are out, the seasonings are added: salt, garlic and oregano. In the summer months, it is common to see the Portuguese on an esplanade eating snails, always accompanied by a beer and a basket of toasted bread with butter. 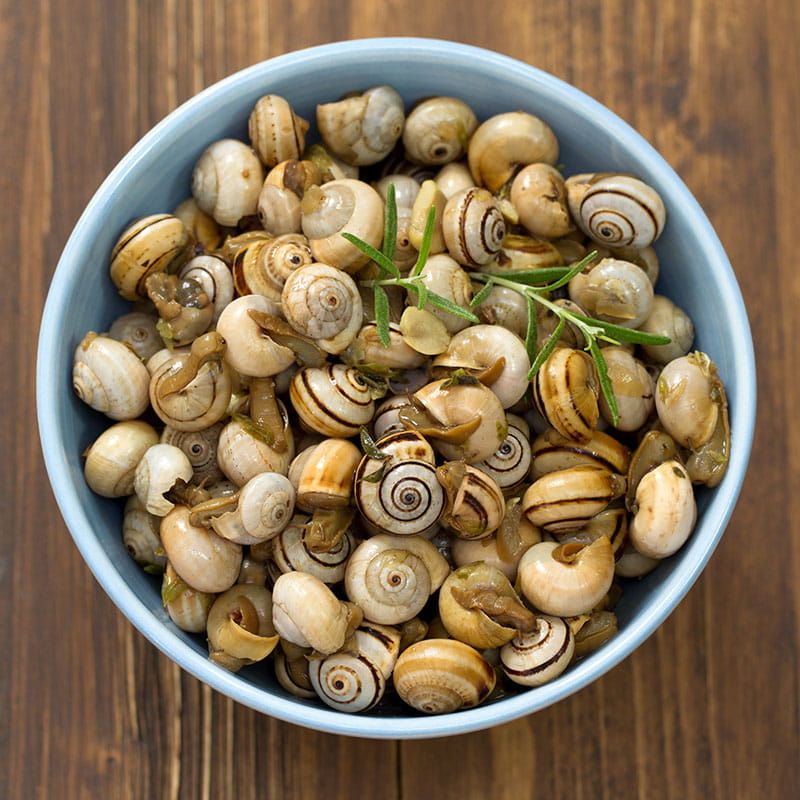 Also known as Arroz de cabidela, this dish originates in the Minho region, in northern Portugal. The dish mainly focuses on a chicken stew with rice, with the special touch of chicken blood. After the chicken is stewed and the rice is practically cooked, all in the same pan, the chicken's blood, previously vinegared, is added. The sauce is dark and has an acidic taste. It is possible to add parsley after cooking. There are variants of the dish resulting from Portuguese colonisation. In Macau, for example, there is a cabidela made with duck meat and blood. In the south of the country, some change the original recipe a little and instead of putting in rice, they use potatoes. 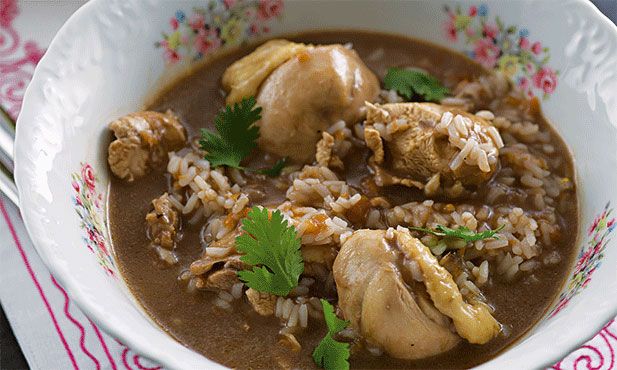 Originally from Beira Baixa, this dish uses the stomach of the goat to make a delicacy. The bandouga – sheep or goat stomach – after washing is sewn with thread leaving only a small space for stuffing. The stuffing is made with the meat of the animal from which the bandouga, rice, and bacon, among other sausages, were taken. The dish is quite tasty, you don't feel a strong taste from the animal's stomach. If it is washed well, you will only experience a strong combination of flavours.

Little spoken, as it is more appreciated in the south of Portugal, are the túbaros. Despite its fancy name, the dish is nothing less than bull or lamb testicles. The name given to the dish may have been a way of hiding what was being eaten. Of all of them, it is perhaps the one that takes the longest to cook, as it involves pre-cooking in boiling water and marinating the testicles, which are then fried. They are usually served accompanied by scrambled eggs. 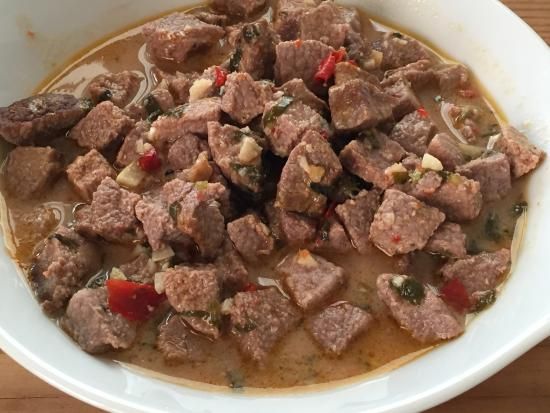 Find your perfect property in Portugal

Just different. I’m sure the Portuguese shake their heads at some of the foreign culinary ‘delights’.

A really interesting read explaining the ingredients of these traditional dishes. I don't think I'm brave enough to give them a try though.

Find your perfect property in Portugal

A new experience comes to Quinta do Lago

“Cooking what I believe in”

Who are the clients buying in Faro?

6.4% of properties bought by foreigners

The peculiar tastes of the Portuguese