Following months of construction, the new Burger King has opened in Lagoa, Algarve.

Located just off the EN125, the fast food restaurant has been under construction since the beginning of the year but is now open for customers despite not being fully finished.

The new Burger King, which is now open daily from 11:30am until 11pm from Sunday to Thursday and until midnight on Fridays and Saturdays, has been met with open arms by the mayor of Lagoa who told The Portugal News: “It is an anchor investment that can be beneficial for small and large companies in the county. It will not directly compete with what is being done in our local businesses. In fact, people who pass along the N125 road will stop to eat and perhaps visit other spaces in the city, which can boost the county’s economy”. 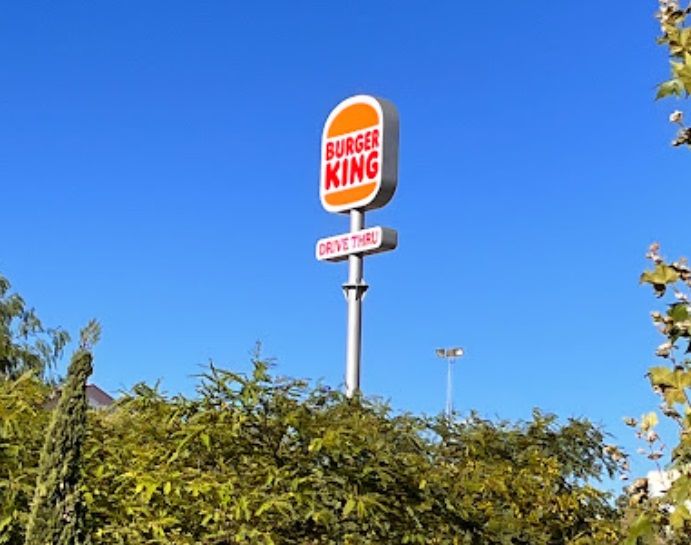 The new restaurant covers an area of 350 square metres and has capacity for 182 people (110 inside and 72 on the terrace), it also has a Drive Thru service which is open until midnight from Sunday to Thursday and until 1am on Fridays and Saturdays.

“We are delighted to strengthen our presence in the Algarve and open the first restaurant in Lagoa, thus continuing our expansion plan planned for this year,” says Jorge Carvalho, General Manager of Burger King® for Portugal and Spain. "In the coming months, we will strengthen our presence in the country with more store openings and the creation of more jobs, thus achieving our primary objective: to be as close as possible to the Portuguese”, he concluded.

US and UK citizens find out this place has it all

Largest retail park in the Algarve opening this weekend

Highs of over 30 degrees this weekend

Portuguese waste a million tonnes of food a year

Energy bills rising from tomorrow – what you need to know

Government “hopes” not to lose money with sale of TAP