Miguel was born into a wealthy Nobel family in Braga in 1579. When he was 18 he joined the Jesuits at Coimbra. He studied theology and philosophy at a college in Goa and was then ordained as a priest. For a time he lectured in theology at St Paul’s college in Goa.

In 1621 he went to Japan. There was a growing dissatisfaction there at the number of Catholics and Christians within social life. The second Shogun of the Tokugawa dynasty issued a decree. This banned any teaching or practice of the Christian faith. All missionaries were told to leave Japan under threat of death.

Carvalho lived on the island of Amakusa disguised as a soldier for two years. He learnt Japanese and assimilated himself into Japanese culture. Then the governor of the Island admitted to others that Miguel was really a missionary and he was driven from the island.

With some help he made it to Nagasaki where he continued his missionary work and looked after a small group of believers. In July 1623 he was returning from Omura and was arrested on the word of an informant. He was taken to the local prison where he joined two Spanish and two Japanese missionaries in captivity. He spent his time in prison praying and saying daily mass. 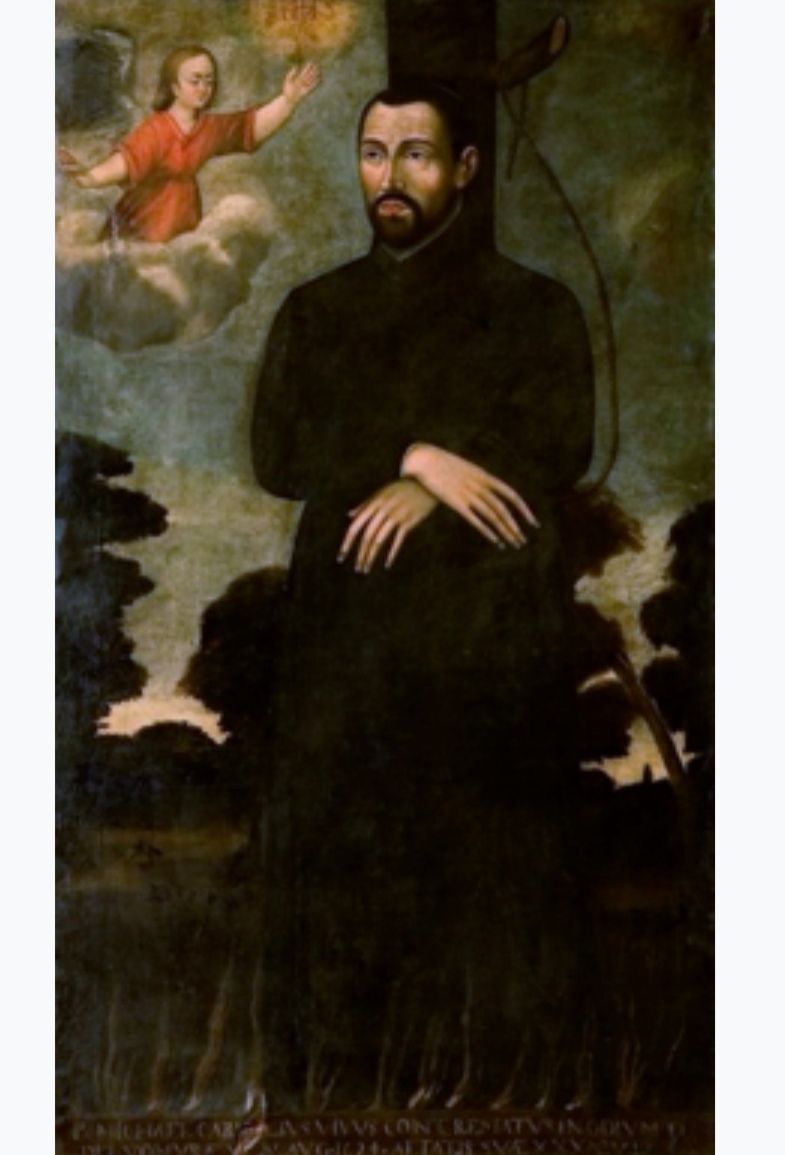 The prisoners were sentenced to death and Miguel and his fellow captives were burnt at the stake on 25th August 1624.

He is the Patron Saint of the Philosophy Department of the Catholic University of Portugal at Braga Campus and his feast day is 25th August.

Faith in times of lockdown

All putts lead to The Algarve for the Portugal Masters

Positioning Portugal as a country “to live and work”