Do you love ironing enough to get one?

I am not a big fan of ironing and do as little as possible, but I still seem to need a new one every couple of years. Usually, they stop working, or the heat can’t be regulated, and I wondered if one of the new steam generating irons would be worth buying. I must admit drying clothes in the hot sun here in Portugal does almost bake the creases in, making it harder to smooth them out, so one of these might work well.

I picked up a second-hand one for next to nothing last weekend - it had no instructions, but I excitedly plugged it in - it wasn’t rocket science after all - but it didn’t work. I don’t know what I was thinking, buying one in a sale – my inner self must have felt sorry for it sitting there, and had completely bypassed the reason why it was probably there in the first place.

It was also extremely heavy – to the point that it weighed down my ironing board so much it tipped the other end up, and when I moved it along to a more stable position, I had lost about a third of my ironing space.

What is so special about them, that they are something people swear by? My friend raves over hers – but I have managed the whole of my life with an iron you just add water to if you want steam, so why do I need this new addition to the laundry world? 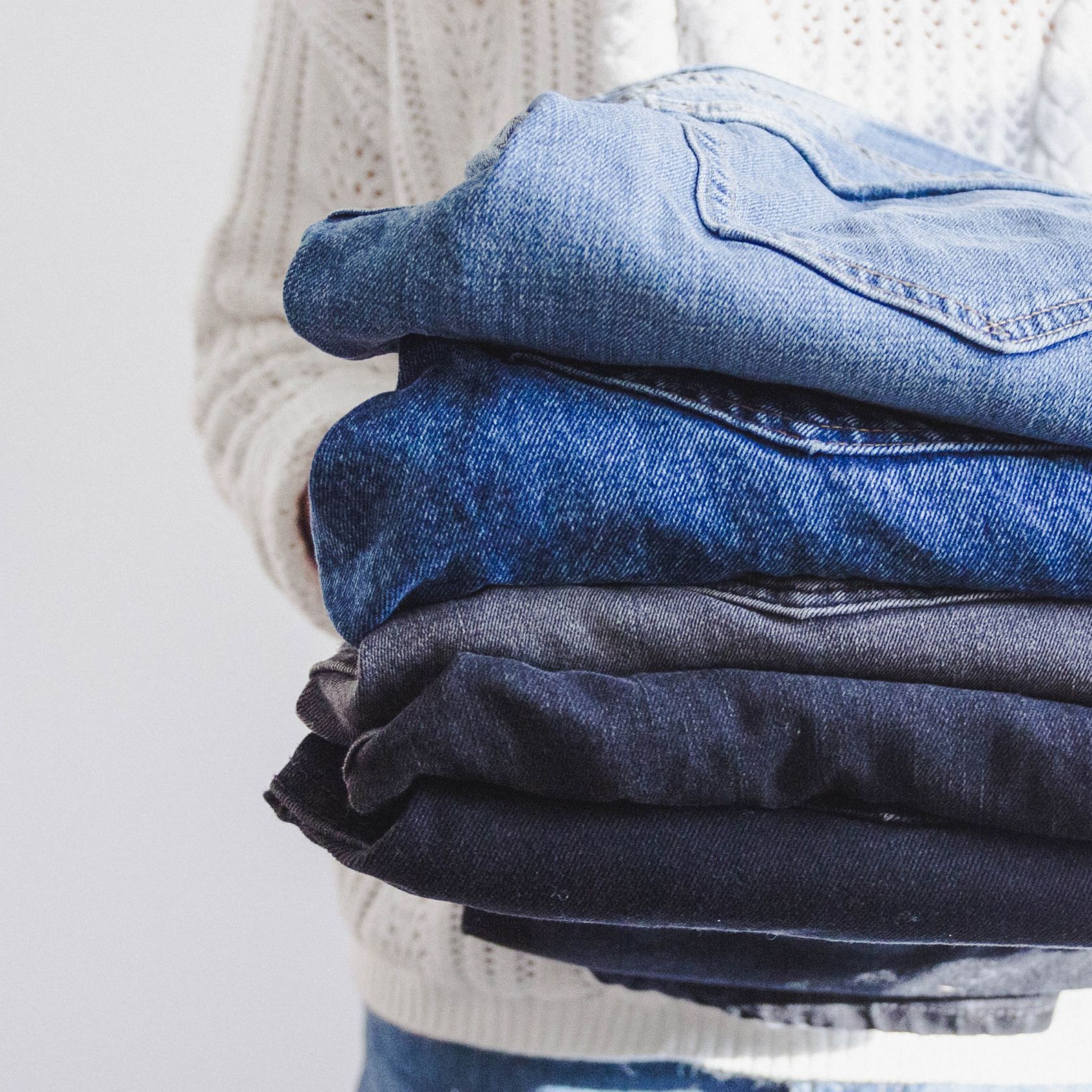 It is said a steam generator iron is better at tackling larger laundry piles and bedding. They have a separate water tank that enables them to release more steam at a higher pressure, which means you usually only have to iron one side of a garment to banish deep creases from both the front and back. You need to ensure it has enough wattage apparently, at least 1,500 watts is enough to get the job done. In testing, it was found that low-wattage irons don't produce enough heat and steam to fight tough wrinkles.

There are also a few other things that are important – weight being the first (as I found out). The overall size of the steam generator iron is significantly larger than the traditional steam iron making it about 4 times heavier, although the actual iron itself seems pretty much the same as a normal iron.

Next, the soleplate – they say a ceramic one is the smoothest and most damage resistant, followed by stainless steel, with aluminium or non-stick being the poorest.

Pressure - is measured in Bar with around 6.5bar being the current maximum. Anything over 5 bars should be plenty for everyday ironing.

Tank size - steam generator irons use much more water, so a big water tank will mean less time stopping to refill. A 1.5 litre tank is ideal, though some models have a giant 2 litre capacity.

It should have a descale option - with all the extra water use, a steam generator iron is more likely to suffer from limescale in hard water areas. Make sure there is some kind of filter, some have a very clever calc-collection system, while others use replaceable cartridges to filter the water. 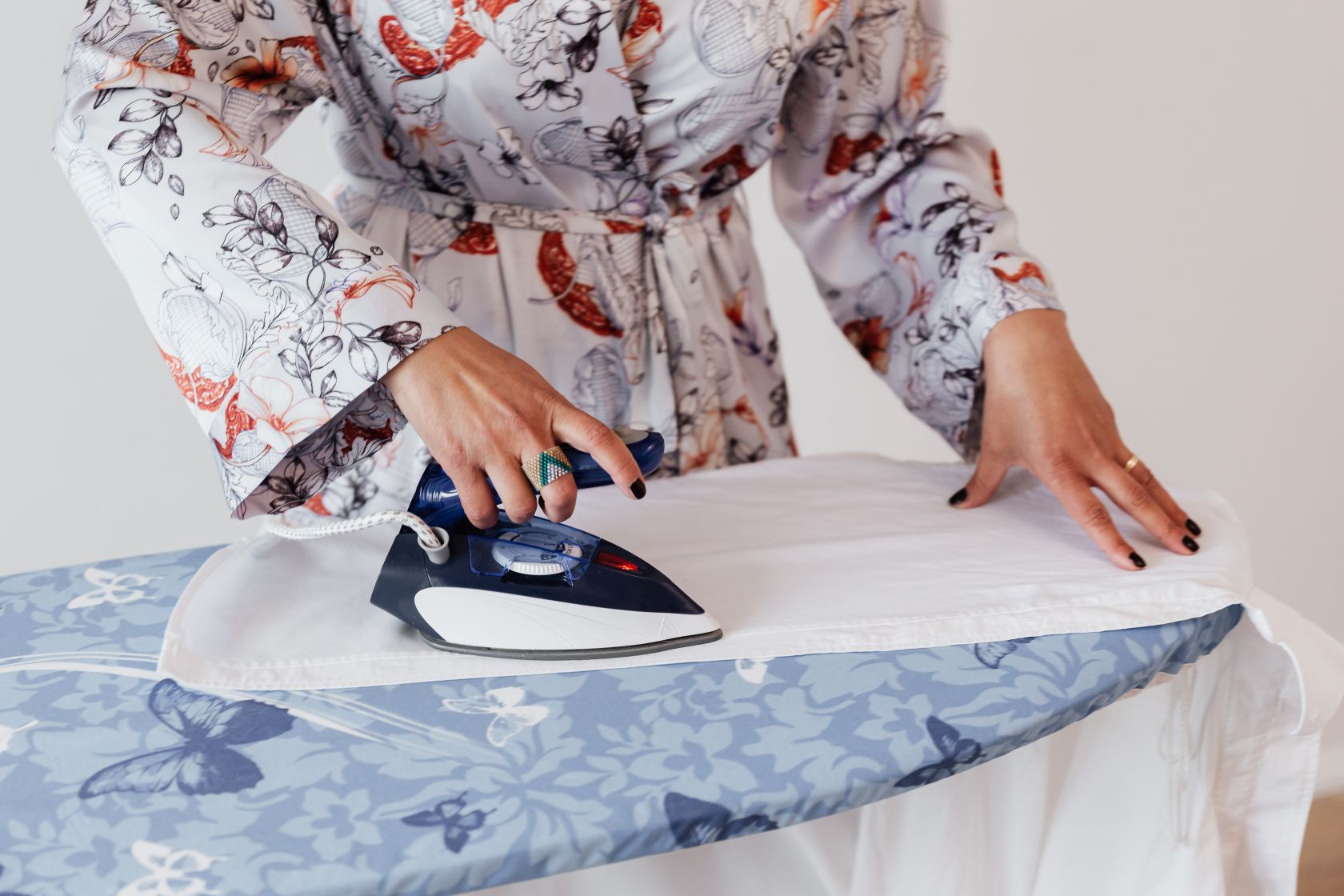 I found out something interesting, as I always thought distilled water was the thing for irons, but for these new models, most manufacturers now recommend not using distilled water by itself as it can cause the iron to spit and leak - instead use a 50/50 mix with normal tap water.

Auto Controls - An increasing number of steam generator irons (and some normal irons too) are equipped with automatic controls, doing away altogether with buttons and dials. These systems apparently work well and are appearing even on entry-level models. And I guess the basic question of ‘is the flex long enough?’ is important too.

Lastly, your Ironing Board - Is yours strong enough? There are ironing boards designed for these units, as the whole units are heavier and bulkier than standard irons. Alternatively, you could position the unit on a nearby table or worktop as long as it's safe and stable.