Have you ever tried to grow your own spices?

Just a bit of background first. The Spice Routes linked East to West in days gone by, stretching over 15000 kilometres and wasn’t a journey for the faint-hearted. As early as 2000 BC, spices from Ceylon (now Sri Lanka) and China found their way along the Spice Routes to the Middle East, and from there, across the Mediterranean to Europe.

In the 1400s, Vasco de Gama - our world-famous Portuguese explorer - was the first to reach India by sea by way of the Cape of Good Hope, opening up lucrative trade routes with India and Southeast Asia.

Today, it may seem strange that the demand for spices was one of the main reasons for such large-scale trade across such long distances. We take them for granted and just think of spices simply as flavourings for food, but they used to be a rarity and much sought after, and the profits to be made from them were considerable. As spices were small, dried and easy to transport, they became a money-making cargo. 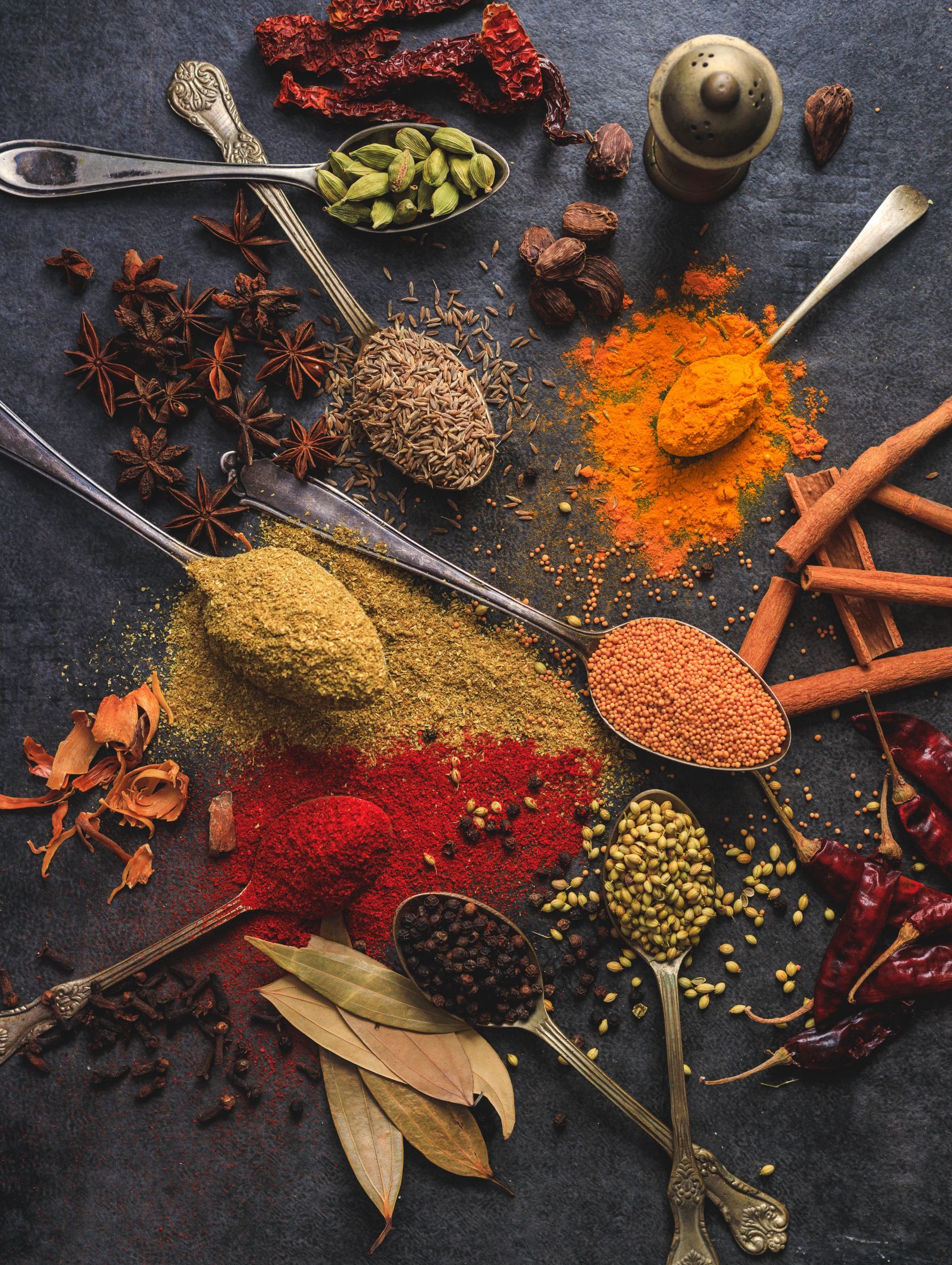 So nowadays, can you grow your own? Well, herbs can be grown very successfully, but have you ever thought of spices? A bit of a challenge maybe, as some have specific growing requirements, but for someone who is willing to put in the effort, some can be successfully grown.

If you fancy having a go at something relatively easy, try ginger. They are rhizomes and are an underground modified stem. It is possible to grow them yourself from store-bought pieces, so the outlay is cheap!

Pick pieces that have well-developed growth buds or eyes and cut the rhizome into 2.5cm – 3.5cm pieces, then set them aside for a few days to allow the cut surface to heal and form a ‘callus’.

Soak them overnight in water before planting, to get rid of any growth retardant that they may be coated with. Soil for ginger is important, and should be loose, loamy, and rich in organic matter. Loamy soils allow water to drain freely to prevent the rhizomes from becoming waterlogged, and a thick mulch can provide nutrients.

Plant them around 15cm apart, 5 to 10cm deep, with the growth buds pointing upward. They can be planted whole or in smaller pieces with a couple of growing buds on each piece. Ginger plants will grow to about 60 x 120 cm tall and can be harvested by digging up the entire plant. 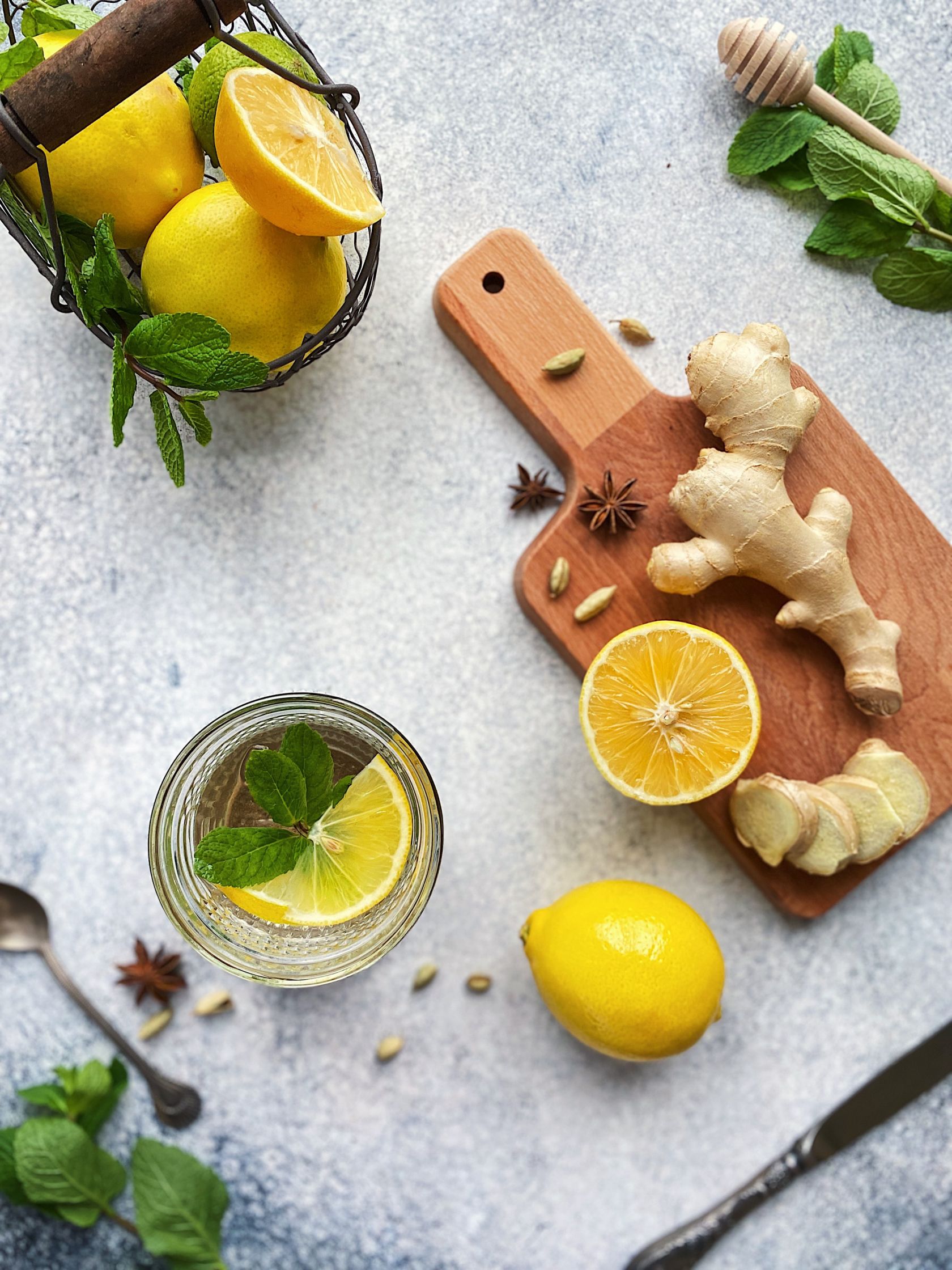 Although they may be harvested at any stage of maturity, the best time is when the plant is 8 to 10 months old. Ginger thrives best with warmth and humidity, so pick a spot that provides 2 to 5 hours of direct sunlight, ideally protected from strong winds.

If you want to try drying and grinding your own, place your slices, chunks or shredded pieces on a plate in a sunny spot indoors for 3 to 4 days. Or alternatively, place the ginger slices in a dehydrator or low oven (no hotter than 150F for 1 – 1 ½ hrs and check every half hour or so.)

Once the ginger is dry, remove it from the oven or dehydrator, and let it cool and become completely dry before grinding it into a powder. It should keep for up to 6 months and can be frozen, though it will lose some of its potency with time. 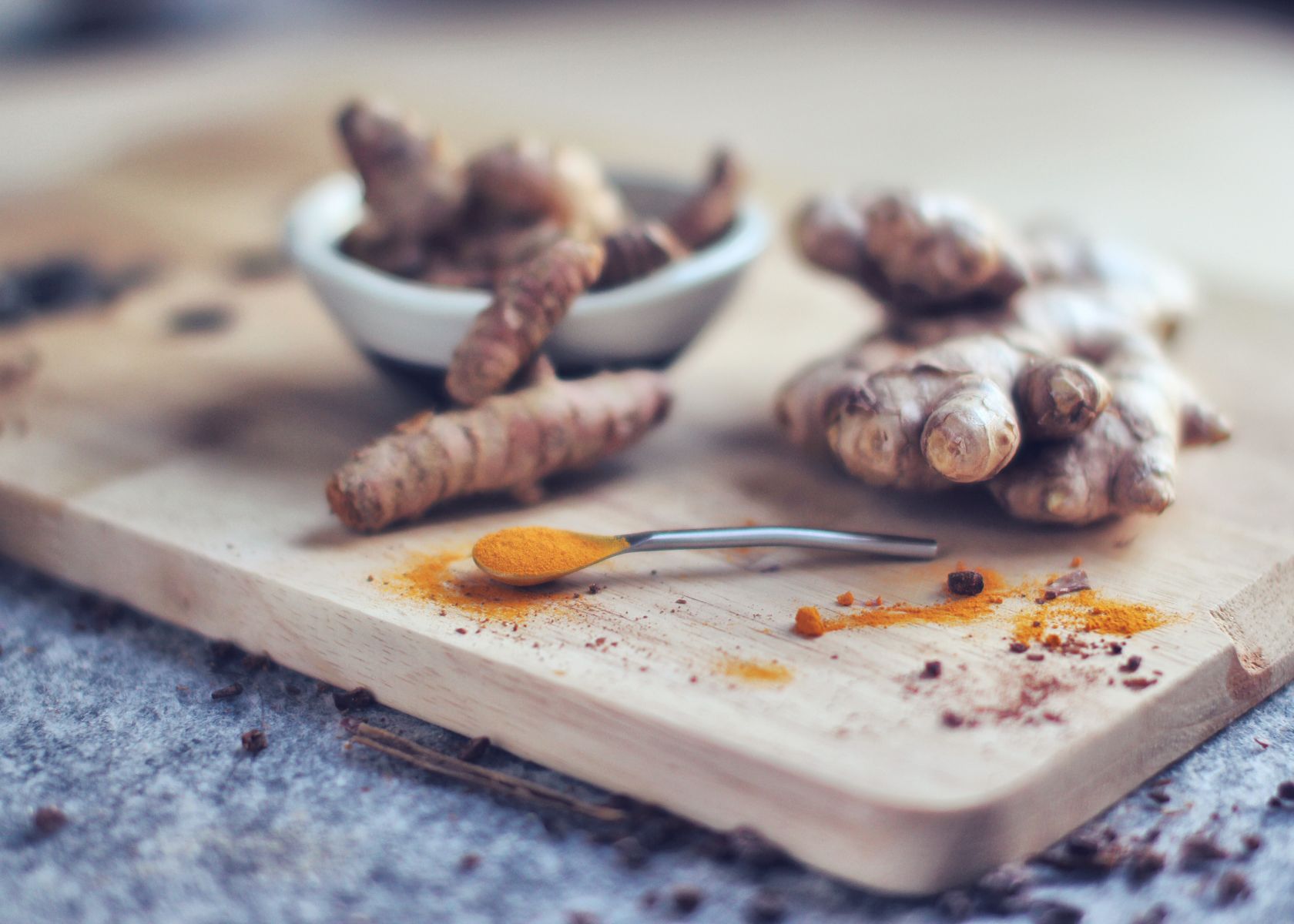 As keen as mustard!

Other spices to try are fennel seeds or cumin, both from their respective flowers, and turmeric is a rhizome, to be treated in a similar way to ginger.

Fenugreek and mustard are others to try, though mustard is not so ‘keen’ on hot weather and might not be so successful. There are many different mustards with varying heats, but dried mustard seeds or powders have no real heat on their own – combined with water the natural enzymes present in the mustard will work to release pungent compounds from their dormant state.

Mustards made with vinegar will have a long-lasting, slow burn, while those made with pure water will be extremely pungent when freshly prepared but lose that punch more quickly.

You find less spices in Portugal than in Northern Europe. What happened? Why is Portugal unable to have good spices? Why can't good, fresh herbs be found easily as well?

Vegetable gardening during a drought

Putting the brakes on the property market?