HomeNewsHelping with investment in Central Portugal

Helping with investment in Central Portugal

Portugal has gradually become an interesting place for investment; however, some people will need help in understanding just how to proceed in the country. This is the reason behind the creation of TIPA.

Focusing on Central Portugal, Luís Couto, Board Member at TIPA, told The Portugal News that the company was “created back in December last year”. Luís Couto lived abroad, and after coming back to Portugal, started his business, but during the process faced several difficulties.

The founder of TIPA realised that the process to start a business in Portugal is very complex, leading to difficulties for those who may not be experienced in the sector. Luís Couto was not the only one feeling the struggle to start investing in Portugal. He told The Portugal News that he first started voluntarily helping some friends who wanted to start a business in Portugal, but Luís Couto felt that he “did not have the full capacity to provide the support” to everybody who was requesting his help. Thus, Luís Couto found the need to gather professionals from other sectors, such as architecture, to help him help other people.

TIPA aims to support both Portuguese and foreign investors, specifically in Central Portugal since TIPA is a recent company and there are “limited resources”. The focus of the work, during the first years, will be mainly in Coimbra and Leiria region. Currently, the company is working directly with municipalities, helping to invest in several projects connected to tourism or even with life quality.

Luís Couto mentioned the most recent work of TIPA in Verride, in the district of Coimbra. The purpose of the investment is to turn the village into “a better place to live and more attractive”. In cases like Verride, TIPA tries to create a project to attract investors, as the “information is not structured”.

The main goal of the project is to sustainably develop the region or a village in the case of Verride. 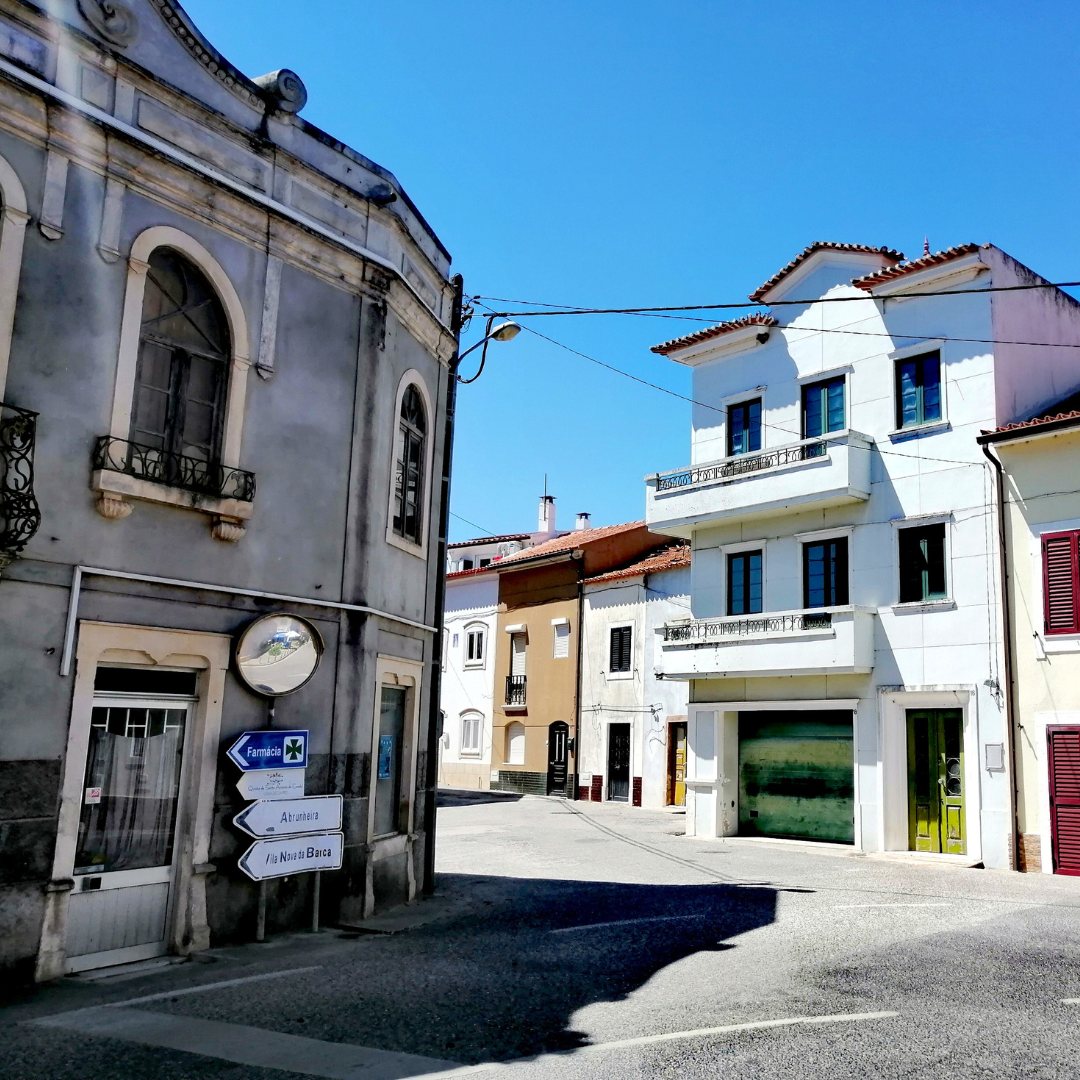 Luís Couto feels connected with Central Portugal as it was the region he was born in, he told The Portugal News that most of the members of the team are also naturals from Leiria.

Luís Couto lived abroad for many years, therefore looks at his birthplace differently, especially after experiencing different realities, that could be applied in Portugal.

Who wants to invest?

Investors, municipalities and others may contact TIPA to find support for their investments. Working with Luís Couto there are people from his “personal network”, mostly who live abroad and want to invest in Portugal. Furthermore, there are people from the Portuguese Diaspora that ask for TIPA's help so they can invest in the country where, probably, their parents were born.

Weather taking a turn for the worse

Weather taking a turn for the worse

9% of the Philippines' GDP comes from business process outsourcing. BruntWork shares some reasons why the location is so popular

Emirates flying to Portugal to recruit

Property of the Week - Fascinating 6-Bedroom Mansion In Tavira

Strike notices at highest number since 2013

Where is it cheapest (and most expensive) to buy a house in Portugal?

Helping with investment in Central Portugal