Can woodworm eat my house?

What to look for and how to banish them

You will find some evidence of them before it gets to the house falling down! Woodworm heaven in Portugal translates into warm weather, untreated timbers and lots of forestry, so let's take a look at the enemy.

The Common Furniture Beetle (Anobium punctatum) – could attack building timbers as easily as it would attack your furniture.

Small round holes that are left on the surface of the wood, only 1.5 – 2mm in size and the bore dust that it leaves behind, known as Frass - are classic indicators that you have active larvae, together with visual sighting of the actual beetles, dead or alive, as they start out as beetles.

The adult beetle is typically between 3 and 5mm long. If you see one, a key identifying feature is the distinctly-shaped thorax – giving the appearance of a Darth Vader helmet over the beetle’s head.

Another type of woodworm common here is the Deathwatch Beetle (Xestobium rufuvillosum).

To attract mates, the adult insects create a tapping or ticking sound that can sometimes be heard in the rafters of old buildings on summer nights. The sound of the Deathwatch Beetle used to be associated with quiet, sleepless nights while keeping vigil beside the dying or dead.

Woodworms are the larvae of any wood-boring beetle. Although they are not dangerous to human health, an infestation can cause serious problems in your property, as they feed on wood after they hatch. To treat the infestation more effectively, it is important to spot it in the early stages.

The life cycle of woodworms can be divided into four stages: hatching, feeding on wood and emergence as a beetle, mating, and laying more eggs.

Adult beetles can be spotted between May and August, when the adults start mating and creating more woodworms to feed on timber - and guess what - they only live a maximum of 10 days!

But the larval stage is the longest one in the woodworm’s lifecycle, as it goes on for 2 -5 years.

After they hatch, the feeding starts. The larvae continue to feed on timber, leaving 1-2 mm in diameter tunnels below the surface, which eventually cause damage to the wood structure.

At this point in its life, the woodworm will transform from larvae to an adult beetle. Moving closer to the timber surface, the larvae create so-called ‘pupal chambers’ - expanded tunnels that allow room for growth.

The newly-transformed beetles then push their way out of the timber. Usually, this stage is associated with the appearance of ‘frass’ or ‘bore dust’ around the wood, and if you have noticed this evidence, it can be a sign of an active woodworm infestation.

How do you get an infestation?

Woodboring beetles can fly. Their flight is limited to some extent but still enough to fly through open windows, as any other bug would do. But a bigger risk of acquiring them is from old or second-hand furniture which may have been used previously in an infested household or stored in a place with infested furniture.

To lower these chances, inspect closely any furniture that goes into your property. The woodworm eggs can’t survive on a painted surface, and female beetles choose cracked surfaces, so the eggs will be hidden and safe - so if the surface of the wood has been coated with paint or wax they won’t survive. 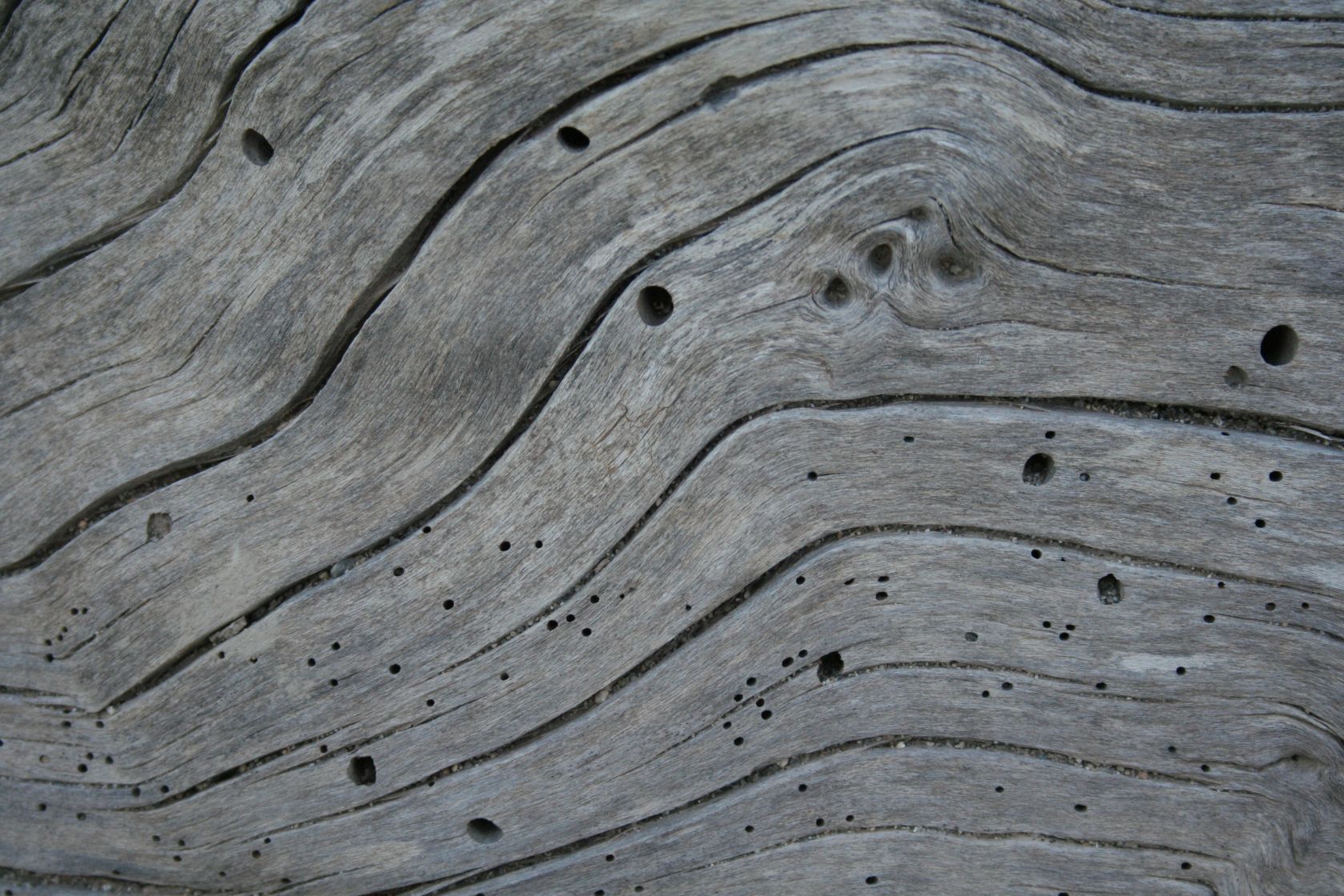 How to get rid of woodworm

Before treating any kind of woodworm, it’s important to correctly identify the type of woodworm you’re dealing with. If you are unsure, it’s always best to consult a specialist.

The Powder Post Beetle can be treated in much the same way as the Common Furniture Beetle with a brush, dip or spray of a Permethrin-based treatment, and treat nearby timbers to protect against future outbreaks too, and re-paint and re-varnish treated surfaces when they are dry.

The larvae of the Death Watch beetle often cause more harm with infestations deep within the timber, so it is best to get professional treatment by injection as well as a surface treatment.

Portugal with most international signings

Can woodworm eat my house?