HomePortugalTaking the excellence of Saint-Tropez to Faro

Joaquim Pires, CEO of the SERIP Group, has big plans for Faro and promises to bring high-quality construction to the city.

It’s only a year since the land, which would become home to the Quinta de Faro properties, was bought. But while a year seems like a short time, many things have already happened with the project. Of the 37 properties, 19 have already been sold, and Faro, which many people previously didn’t know about, has finally taken the place it has so long deserved as the capital of the Algarve.

Among buyers, it is fair to say that this special project has won the hearts of Portuguese and foreigners alike. The perfect location, an amazing landscape with a design signed off by Joaquim Pires’ company and MJ Développement, has enchanted people aged between 40 and 60.

Joaquim Pires is a well-known Portuguese developer from Saint-Tropez, who has lived and worked in France, but even from abroad he has always tried to push Portugal forward, which has already led to the President of the Republic, Marcelo Rebelo de Sousa, to nominate him as commander of the Portuguese Republic.

Quinta de Faro is just another example of the passion and effort he brings to his native country and which Joaquim wishes to develop. “I love helping my country. People may come and go, but the architecture and buildings stay there”, he said.

Indeed, Portugal is a country that attracts many people from all over the world. “Portugal is a safe country, the Portuguese people are kind. Once someone gets used to living here, they no longer want to leave,” said Joaquim Pires who is also building his new property in the Algarve. 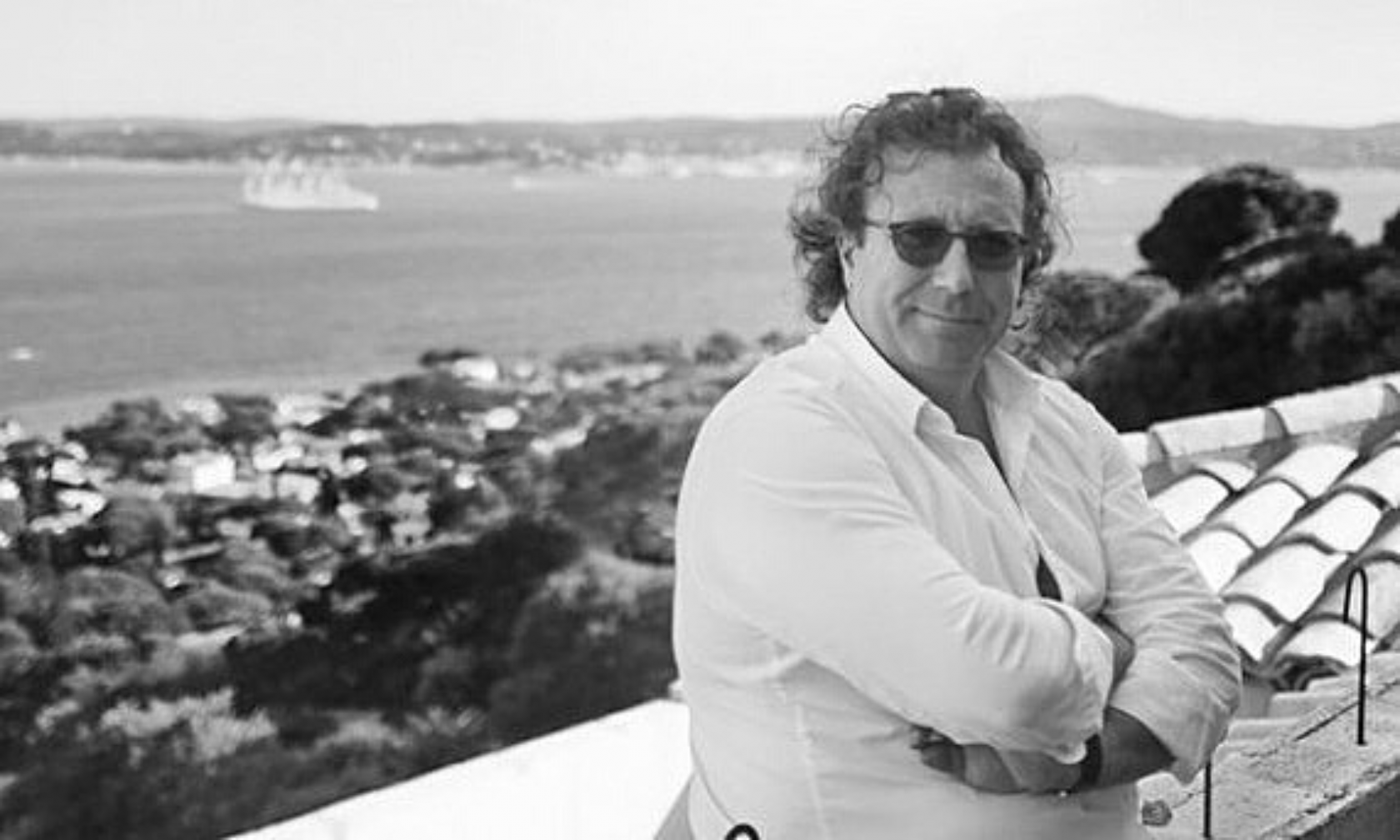 Putting Faro on the map

“Faro is the capital of southern Portugal. In Faro we have a hospital, an airport, a shopping centre. All this by the sea and in a place where residents will not hear a single noise from the airplanes,” he said.

But it is time for a revolution for Faro and Joaquim Pires, with the Quinta de Faro project, has brought this change to the city. “This is why I would like to continue investing in Faro,” he said, guaranteeing that he has more projects in mind for the city, but could not give more details as they are still in the early stages.

This is a project by people, for people. From the very first moment, Joaquim Pires wanted to support Faro and boost its growth, and create new high quality properties for foreigners, but also for locals, who have long sought this offer in the city of Faro. 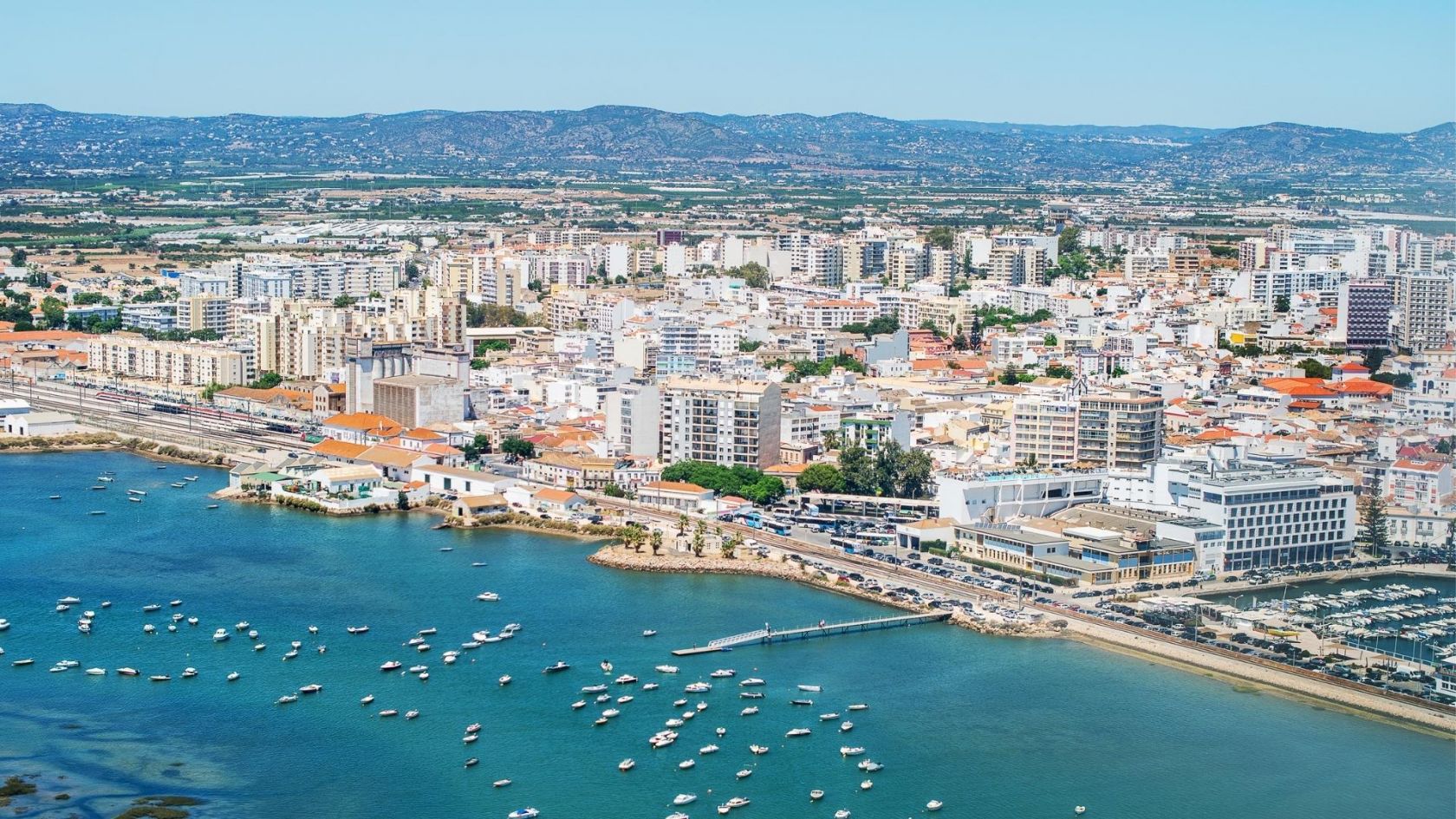 More information about this city…

Faro is a city with 67,650 inhabitants, a university, good restaurants, hotels and, in contrast with other places in the Algarve, it is a place where citizens can actually feel that they have moved to a really Portuguese city. Its traditions are rooted in every single building.

In addition, Faro is home to the Ria Formosa, a place that is really worth visiting and which is home to amazing flora and fauna waiting to be discovered. It is indeed a place worth visiting, where people can walk, cycle and bird watch.

“That project is fantastic. To be honest we are selling faster than I thought, we have 19 properties sold and 16 reserved. Even August, which is a month that is not so good normally, we had several interested clients” and there are already people who bought houses initially who are now selling them with a 20 percent increase, he said.

This is because no one doubts the great results to come. “There are several clients who know us by reputation, others who don’t but who may go to Saint-Tropez to see the houses we have built to check the finishes,” added Joaquim Pires.

Construction work is underway and even the labour shortage is not enough to stop them from delivering the best. In France, 90 percent of Joaquim Pires staff are Portuguese and he takes some of his professionals to Portugal to train the employees he has hired on site.

American Expats Vlog from the Algarve a YouTube Hit

INEM emergency response between 1 and 3 minutes

Have you heard of Portugal’s Birthing Stones?