Rewilding Portugal, a private non-profit organisation based in Guarda, has put forward a proposal with short, medium and long-term interventions to restore Serra da Estrela and prevent catastrophic fires from "happening again".

"The summer fires this year were of unprecedented severity and had severe impacts on the ecosystems of the mountains, which will lead to a substantial loss of the region's natural capital if nothing is done immediately and with a long-term vision. Rewilding Portugal supports the creation of a landscape more resilient to fire, more functional from the point of view of ecosystems, and more biodiverse and abundant in fauna and flora," said the association in a statement sent to Lusa News Agency.

Rewilding Portugal sent a proposal of urgent ecological restoration measures to several key officials of the territory and with responsibilities in the matter, including the City Councils of the Serra da Estrela region, the Institute for Nature Conservation and Forests and the Portuguese Environment Agency.

The proposal "includes short, medium and long-term interventions in order to recover Serra da Estrela and prevent these catastrophic fires from happening again in the future".

"Measures have also been included, some of which have been used in similar situations before, which are inadvisable for an effective recovery of Serra da Estrela," they pointed out.

Among the measures that Rewilding Portugal recommended for implementation in the short term (before the end of 2022) are "the cutting and disposal of dead wood for the construction of palisades to prevent erosion, particularly in areas of steep slopes, and the implementation of emergency sowing to prevent soil erosion and preserve the surviving fauna". 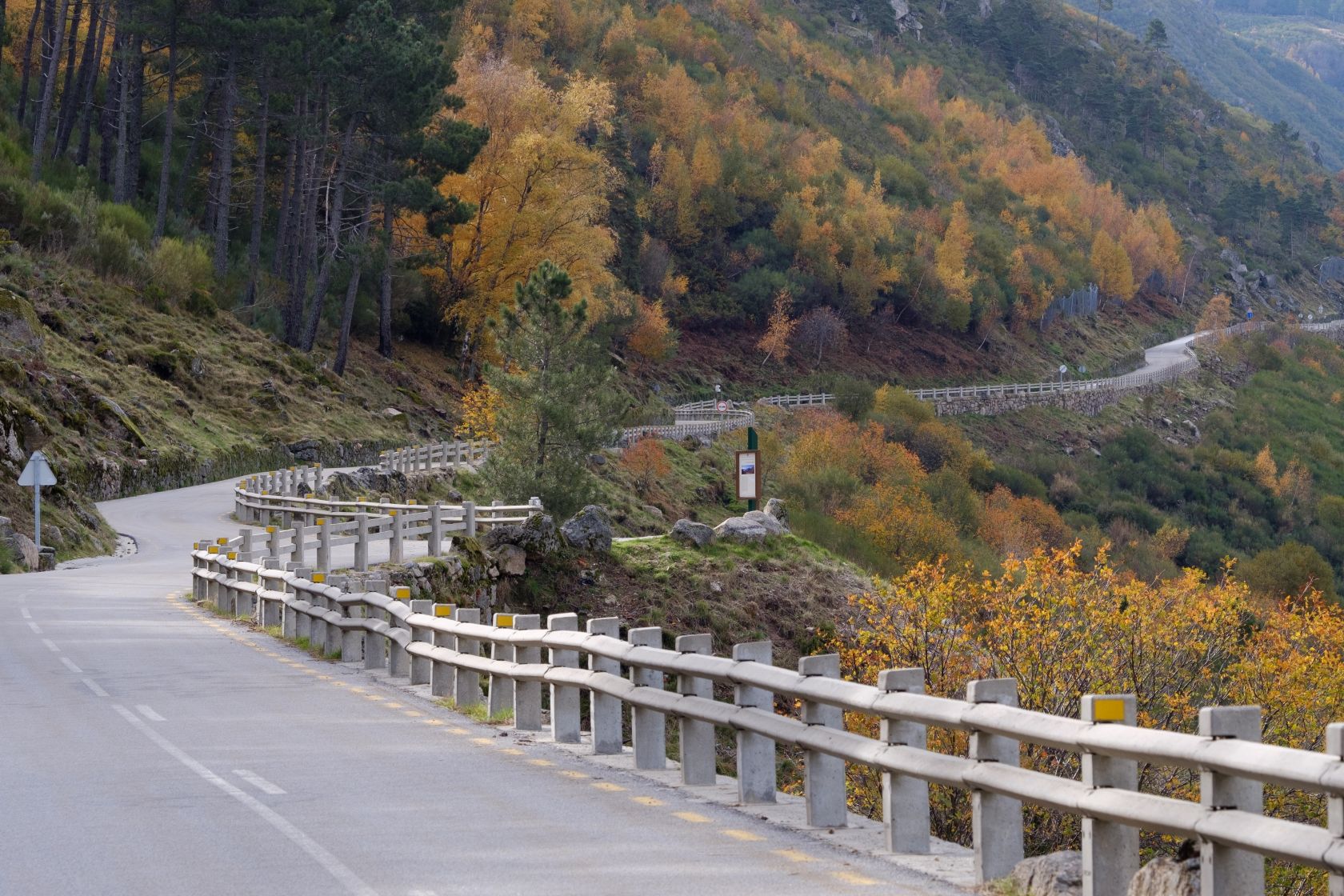 It is also proposed to intervene in the affected water lines "to promote the growth of vegetation and accelerate the recovery of these ecosystems", and "to improve the collection of water in the landscape as a prevention to future fires, with the construction of small ponds and flooding areas in the landscape".

As for measures to be implemented in the medium and long term (from 2023 onwards), the group highlighted the maintenance and expansion of the fire prevention network "by increasing herbivory and reintroducing key species of wild and semi-wild herbivores, namely horses (for example the Garrana breed), deer and mountain goats, and also increasing the number of roe deer".

It was also suggested the creation of an Integral Forest Management Plan for the Serra da Estrela for the next decade.

However, Rewilding Portugal advises against measures such as tree planting campaigns (claiming that the failure rate of these trees is highly high) and the construction of dams (since these structures have negative environmental impacts, involve major landscape changes and are dependent on constant water flow to supply them).

The Serra da Estrela was affected by a fire that broke out on 6 August in Garrocho, in the municipality of Covilhã (district of Castelo Branco) and was reported to have been put out on 13 August.

The fire suffered a reactivation on the 15th and was considered again dominated on the 17th of the same month, at night.

Hmmm we can only hope greed does not get in the way! Please do not let ANYONE plant eucalyptus trees to feed the paper mill. Let’s keep PT natural and wild.

Coveney to meet with business leaders in US

What does the weather have in store for us this week?

Two Algarve restaurants and a nightclub closed down

Seven out of 10 companies expect to grow