As memories of their holidays on the Algarve slowly fade, the UK’s real estate lenders find their attention continuing to wander to Portugal this summer. Two major themes underpin their newfound focus on Portuguese real estate.

Most noticeable is the structural undersupply of new-build residential properties. JLL report that over the latest ten-year period, housing stock has only increased by 1.9%. This is low, even by the UK’s own poor standards who consistently fail to meet their own construction targets. The knock-on effect is sustained high prices for local people, and a desirable form of collateral for bank loans.

In Portugal, like in Britain, the population is traditionally used to the idea of homeownership. However, the high prices and restricted access to mortgages - which will sound very familiar to Britain’s “generation rent” - has increasingly meant young people stay in rented accommodation for longer proportions of their lives. Whilst growth in property prices continues to outstrip local wage growth, the need for new rental accommodation will continue.

The largest benefactors have been local and international Build-to-Rent (BTR) developers able to provide homes, normally single-family units rather than blocks of apartments, to local people. Savills estimate a construction pipeline of 10,000 BTR units in Lisbon alone and expect the trend set to continue. British lenders, now fully bought into the BTR concept having seen sustained growth in the UK, and with access to global funding lines, are keen to support. 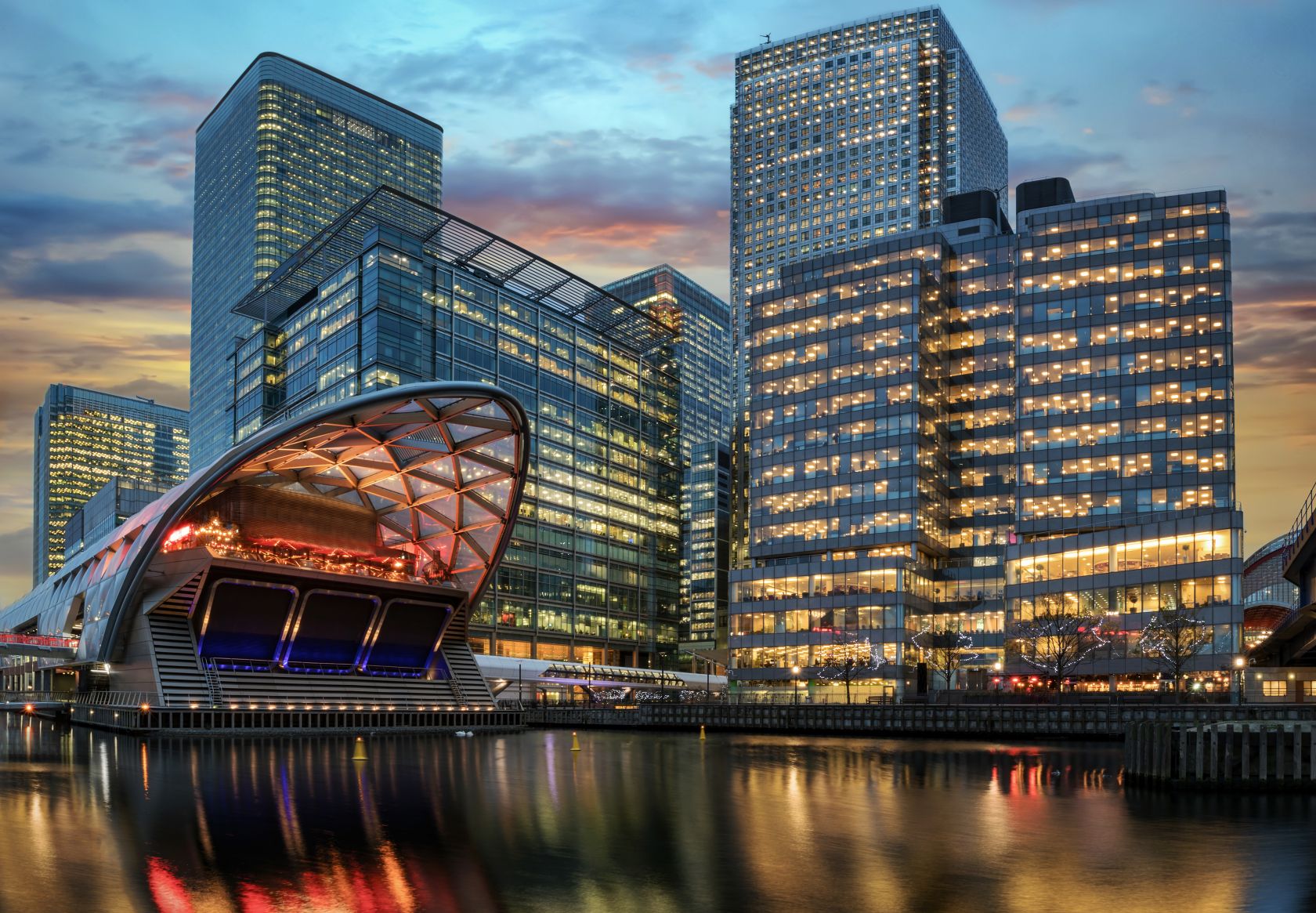 Likewise, in the “alternative” sectors, JLL reports an undersupply in the region of 20,000 student beds in major university towns, the need for 17,000 additional retirement units across the country and an industrial and logistics sector that requires significant repositioning to meet surging e-commerce demand and changing consumer patterns. To London-based lenders, all of this sounds like the commentary directed towards England’s urban centres five years ago at the start of a sustained period of growth.

Meanwhile, Portugal continues to look like a safer economic bet than much of the rest of Europe.

Portugal already imported less than 5% of its fuel from Russia before the war in Ukraine and has established relationships with energy producers in North and West Africa. Now it also looks to benefit further from the energy disruption as the EU mulls building a massive LNG terminal on its coastline. 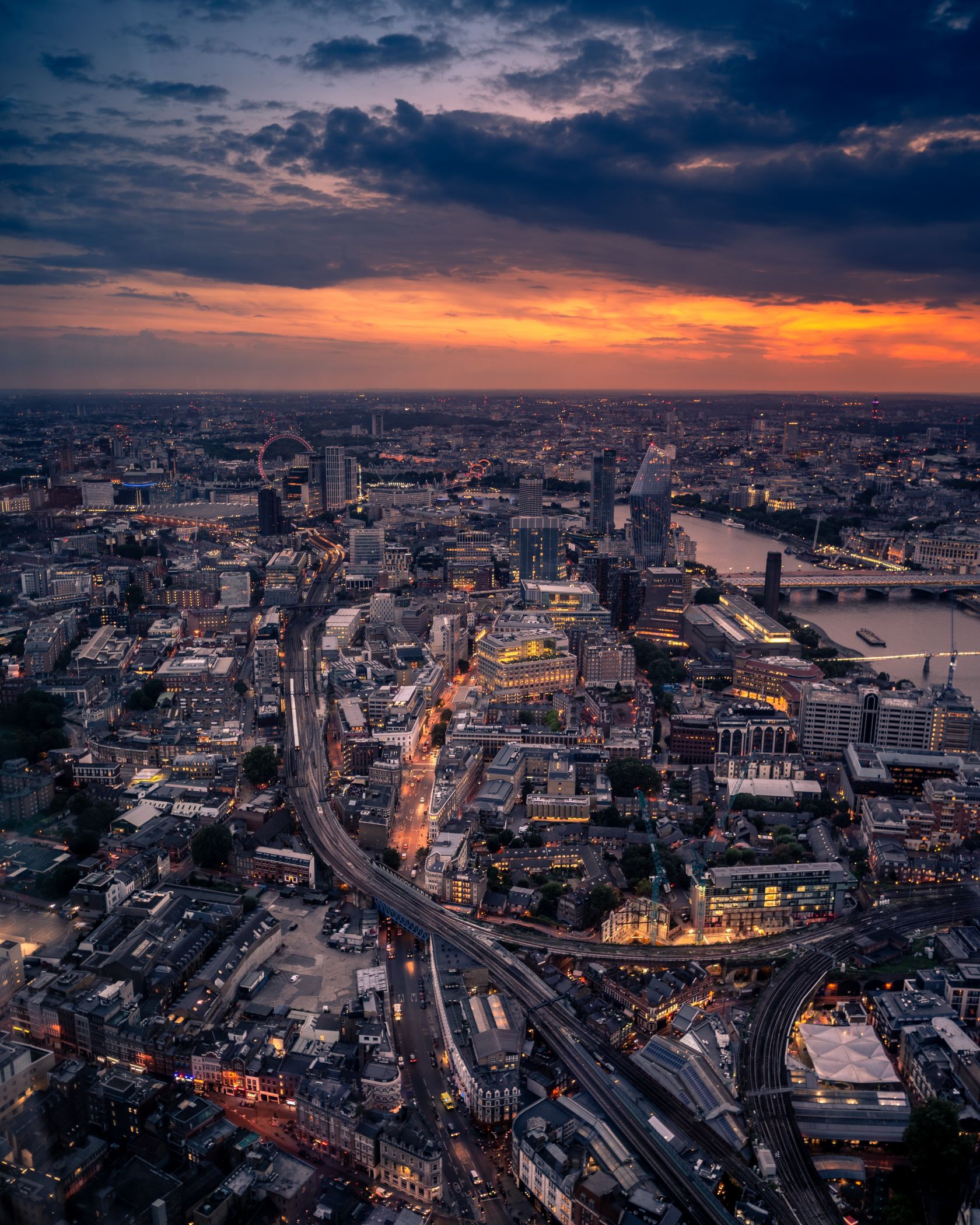 Alongside that, Portugal’s Golden Visa scheme continues to attract the continents’ wealthy and entrepreneurial classes, who are supported by a growing pool of domestic talent graduating from universities in Lisbon and Porto. Whilst the rest of the continent is faced with recession, Portugal could be well placed to grow again, after impressive 5% GDP growth in 2021 and another 6% predicted in 2022 by the IMF. The strong local economy is reflected in the 204% growth of office take up in Lisbon in 2022 reported by Cushman Wakefield. 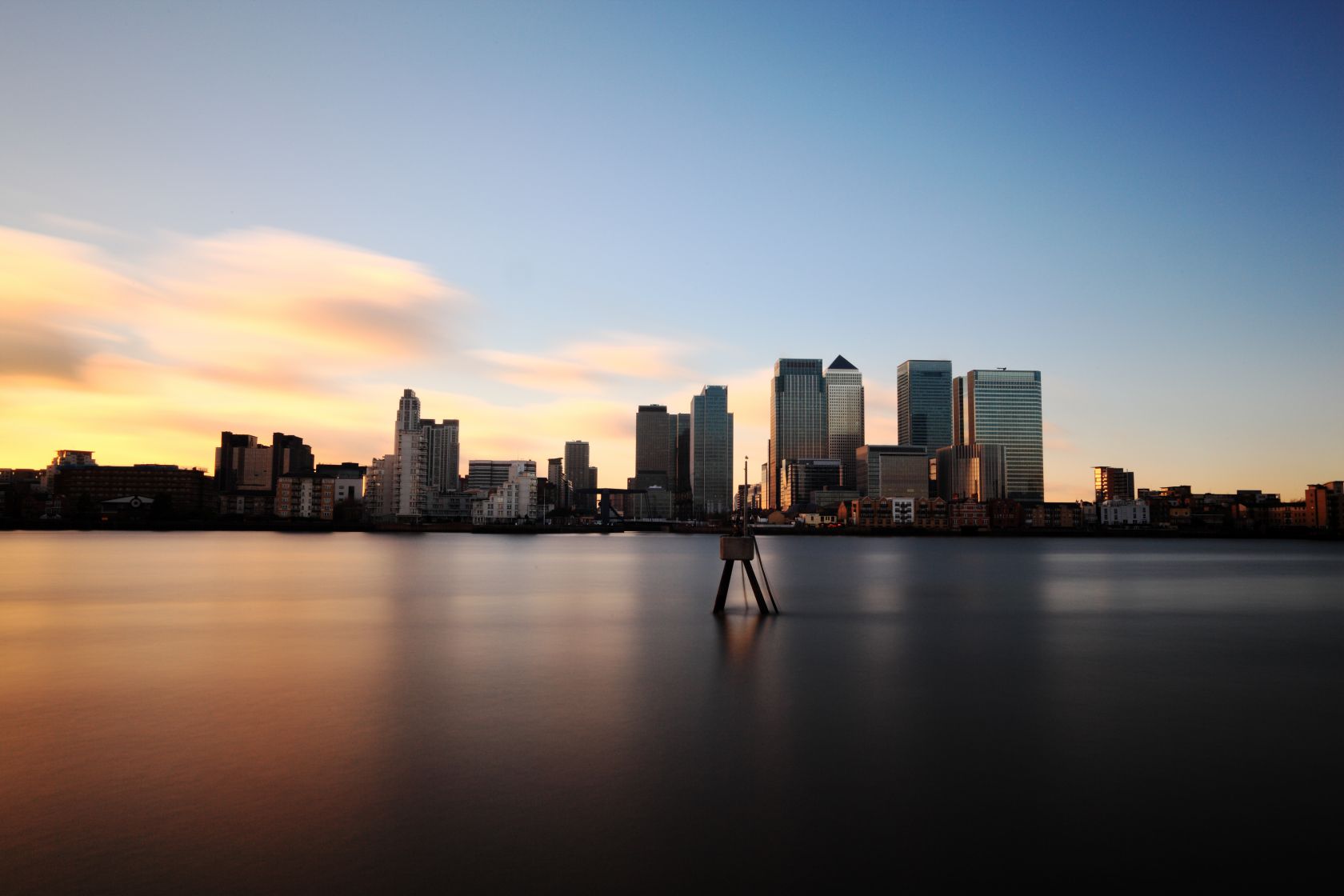 This means the opportunities for Portuguese real estate players are not only underpinned by sound economics and structural demand, but they’re also a story that the UK banks are familiar with. Whilst yields on British assets in logistics, industrial and student sectors seem to be bottoming out, there’s much scope for them to compress in Portugal, giving lenders more optimism in the medium to long term.

As real estate capital advisors, LEXI Finance are tapped into Europe’s highly diverse array of funding options. Never before have we seen Britain’s lenders more actively seeking opportunities in Portugal. If Portuguese real estate players are looking towards London, the heart of European finance is looking back.