HomeOpinionUkraine: The Risk of a Ceasefire Dwindles

Two months ago John Bolton wrote an article in ‘The Hill’, the leading politics website in Washington, warning against a Russian ‘October Surprise’. He suggested that Russian President Vladimir Putin might suddenly cease military operations and declare a ceasefire – which would utterly snooker the Ukrainians.

As one of the hawks who talked George W. Bush into invading Iraq, he proved himself to be a bad and dangerous adviser: he invariably defaulted to the toughest military option.

Neither did he cover himself in glory in 2018-19 as the third of Donald Trump’s four high-turnover National Security Advisers. He was the one who egged Trump on to break the treaty limiting Iran’s nuclear activities and reimpose sanctions. If the treaty is not revived and Iran gets nuclear weapons, he’s why.

John Bolton is, however, very useful in predicting what other tricky and ruthless people might do. The way things looked back in July, a surprise Russian ceasefire in October was indeed a potential nightmare for Ukraine, and it still remained a plausible threat down to only about one week ago.

By mid-July the Russian offensive was stumbling to a halt on all fronts, but by then Moscow controlled about 20% of Ukraine’s territory (counting Crimea and the parts of eastern Ukraine that it had already seized in 2014). Moreover, Russia controlled almost all of Ukraine’s coast, leaving it only Odesa and a few satellite ports in the far west.

On the other hand, Russia’s army was exhausted and demoralised, and there was little hope that it would be able to make further new conquests in Ukraine. Whether these realities were clear to Russian President Vladimir Putin is unknown, but his old mates in the FSB (formerly KGB) would probably have been keeping him informed.

So, John Bolton calculated, Putin’s best option would be to engineer a ceasefire that freezes the battle lines where they are now. It would deprive the Ukrainians of an opportunity to launch their long-promised counter-offensive, leave a very big chunk of their country in Russian hands, and give Moscow time to rebuild its army. 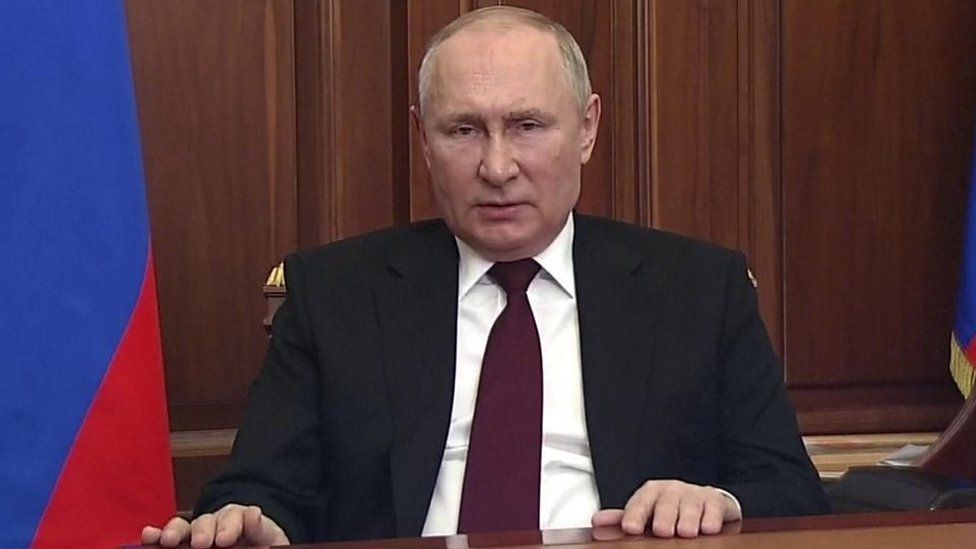 Putin could easily pass this off as a victory, as it would give Russia lots more land and greatly weaken Ukraine. He could even claim credit for having acted to save many lives. And since he would never let the ceasefire turn into a formal peace settlement, he could easily restart the war once his armed forces were ready.

As for the Ukrainians, they would be left insisting that the war must continue because they haven’t recovered their territory yet, to which the rest of the world (including most of their current supporters) could and would have replied that there was no evidence that they could ever do that. It’s time to be ‘realistic’ and save what you can from the wreckage.

It would also be quietly pointed out to Kyiv by European governments that all their voters are facing a long, hard winter with energy shortages and roaring inflation – but most of those difficulties would vanish if the shooting stopped and the sanctions on Russia were ended. Please don’t be ‘unreasonable’.

They wouldn’t say outright that the flow of arms and money will slow or stop if the Ukrainians won’t see reason, but you never have to say those things out loud. And in the end, Ukraine would have to give in. 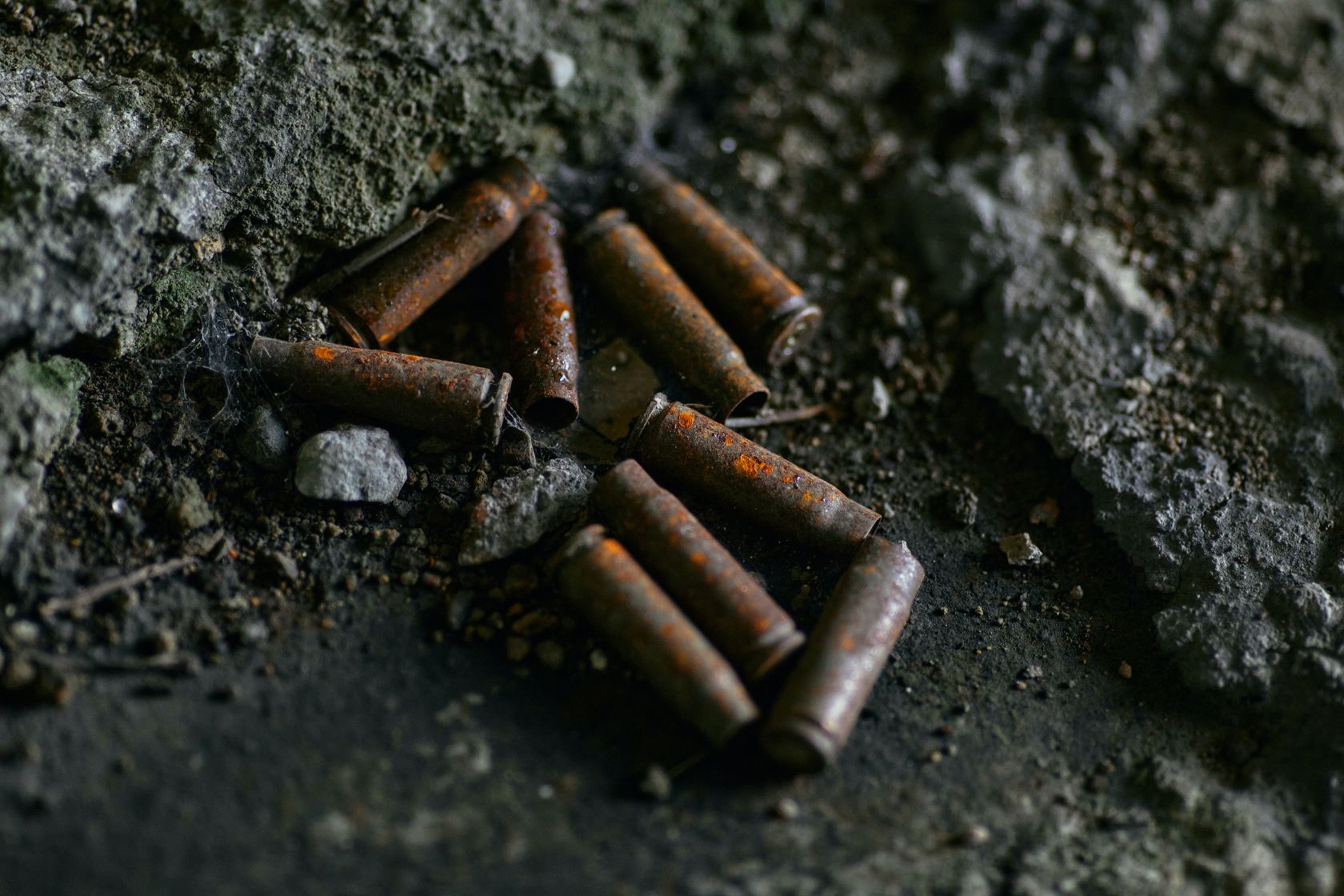 That was John Bolton’s nightmare, and it was entirely credible in July. The only thing holding Putin back was the fond hope that he could still win more territory by keeping the fighting going. Once he had been disabused of that delusion, he was obviously going to go with Option B.

But now, suddenly, that option has been taken from Putin’s hands. The very rapid advances of Ukrainian forces in the past few days in the north-east, with Russian troops fleeing before them, may not be a decisive turning point in the war, but Putin could only declare a ceasefire when he still seemed to have the upper hand in the fighting.

Where does this leave the Ukrainians? Far better off than before, because an imposed ceasefire-in-place was the biggest threat they faced. The temptation to push on and try to finish the war now will be strong, but they should think three times before giving in to it.

The flow of weapons from the West will continue, and their army will be far readier to launch a sustained and decisive offensive in the spring than it is now. The Russian army might fall apart with just as few more hard knocks during the winter, but it might not – and a serious Ukrainian military setback would revive the threat of an imposed ceasefire.

Pope asks God “to hurry up” end of war

Are you travelling to Lisbon to SEF? What you need to know

Whinging Brits, is it really true?

Climate, Cairo and the Amazon