Most people look forward to retirement, so they can have a well-earned rest after working all their adult life – but the Queen, who died on Thursday at Balmoral aged 96, wasn’t most people.

One of the many exceptional things about the late monarch was she worked throughout her long reign, for around 30 years longer than the average working person, who retires in their mid-60s.

And although in her later years she made some concessions to her age – by stopping going on royal tours abroad and delegating some routine duties to the Prince of Wales and Duke of Cambridge – she continued to attend engagements around the country wearing her usual bright smile and colourful clothes.

On September 6, just two days before her death, she received Boris Johnson at Balmoral Castle as he left office before greeting Liz Truss to ask her to form a government and become Prime Minister, though in an historic first this key duty was carried out in Aberdeenshire rather than Buckingham Palace.

So was working until such a great age one of the reasons the Queen lived so long? We’ll never know, of course – but working past retirement age can potentially have huge benefits, whether you have royal blood or not.

Simon Hewett-Avison, director of services at the charity Independent Age, says: “Older people can add immense value and a wealth of experience to a workplace. If those in later life want to carry on working after retirement, they should be supported and encouraged.

“Working into your later years can have many benefits, such as providing a valuable opportunity to learn new things and keeping your mind active. It can also positively impact your wellbeing by providing structure and purpose to your day, and can help combat isolation and loneliness by increasing social interaction.

“But choice is important, and older people should only have to work beyond retirement age if they are happy to do so.”

For many people, supplementing their State Pension is a major reason for continuing to work – but there are many other benefits, too. 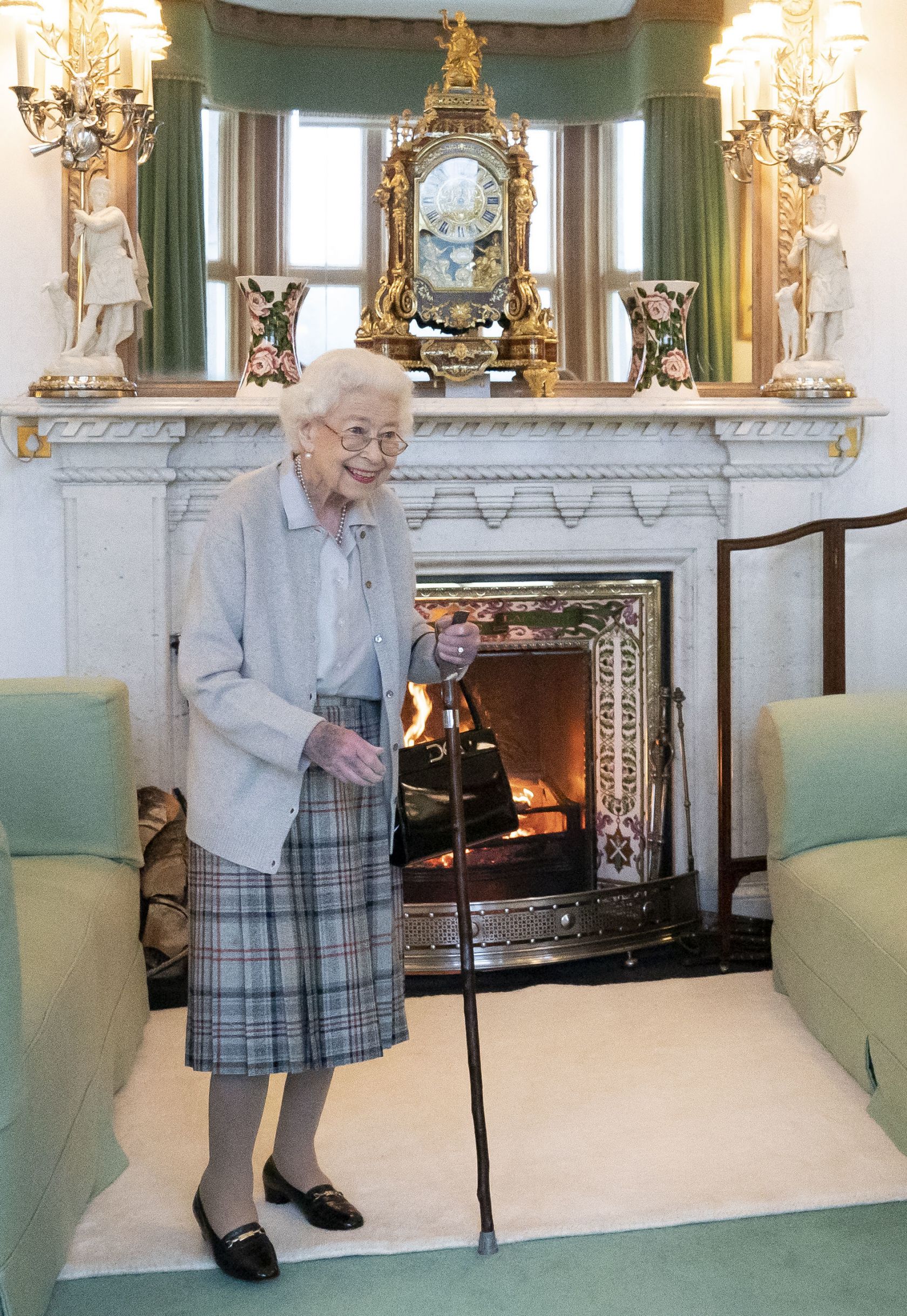 Independent Age says if you’re still fit and reasonably healthy, and especially if you enjoy your job, there are definitely benefits to continuing to work. They include…

A 2021 US study found keeping the brain active in later life could delay the onset of dementia by up to five years.

While the thought of having nothing to do all day might sound fantastic, for some people retirement brings days with no focus and a lack of routine – all of which is important for maintaining mental health at any age. Working, even for just a few days a week, can add vital structure to your life.

If you’ve worked all your life and your job is part of your identity, it can be hard to relinquish that status. Working in some way, whether it’s at your old job or in a new role, can help people in later life maintain their identity.

In addition, Hewett-Avison says: “Employers also benefit from having older employees, who can bring a wider range of experience to their workforce, and pass on skills to younger workers.”

4. A sense of purpose

Similarly, having a reason to get up in the morning can give you a sense of purpose, which can be important psychologically.

Even if your job isn’t an active one, the fact you do it means you’re more likely to be active – even if that’s just through travelling to work. As well as walking her corgis and riding until she was in her 90s, the Queen’s incredible workload kept her active, too.

Ladies, spoil your heart. Cardiovascular disease in the female patient

What exactly is 'royal blood'?

Ladies, spoil your heart. Cardiovascular disease in the female patient

Are you drinking too much water?

Weather warning for all of Portugal

Things that come out of people’s ears

Obesity and the thyroid. A contribution between nutrition and exercise