HomeAlgarveRota do Petisco is back!

Rota do Petisco is back!

Rota do Petisco 2022, organised by Teia D’Impulsos, is set to start today 14 September and will run until 16 October.

The "Rota do Petisco" founded in 2011 is a cultural and recreational project which originated in the city of Portimão that consists of a gastronomic route, involving several restaurants organized by distinct geographical areas and has grown considerably ever since.

For those of you who do not know what is a Rota do Petisco is, it’s translation “Snack Route”, which I am sure many of you will have tried some of the Portuguese delicacies that you are will encounter on this journey.

An incredible 220 establishments will participate, covering the whole of the Algarve. Snackers will have 33 days to travel through 11 towns tasting the best snacks and collecting stamps to win prizes. The 11 town towns are Aljezur, Vila do Bispo, Lagos, Portimão, Monchique, Lagoa, Silves, Albufeira, Loulé, Tavira and finally São Brás de Alportel, where you will find four of the participating establishments. Café Vitória, on the edge of the EN2, in the village of Alportel, is participating with its Biqueirão à Montanheiro, while the Snack Bar Circular, at the Bus Terminal, will serve Almond and Carob Energy Balls. Then Moss a Fresh Food & Coffee, Lab, on Av da Liberdade suggests its tomato toastie and finally, the Snack Bar Cantinho da Lili, also on the EN2, in Machados, serves roasted pig ear. 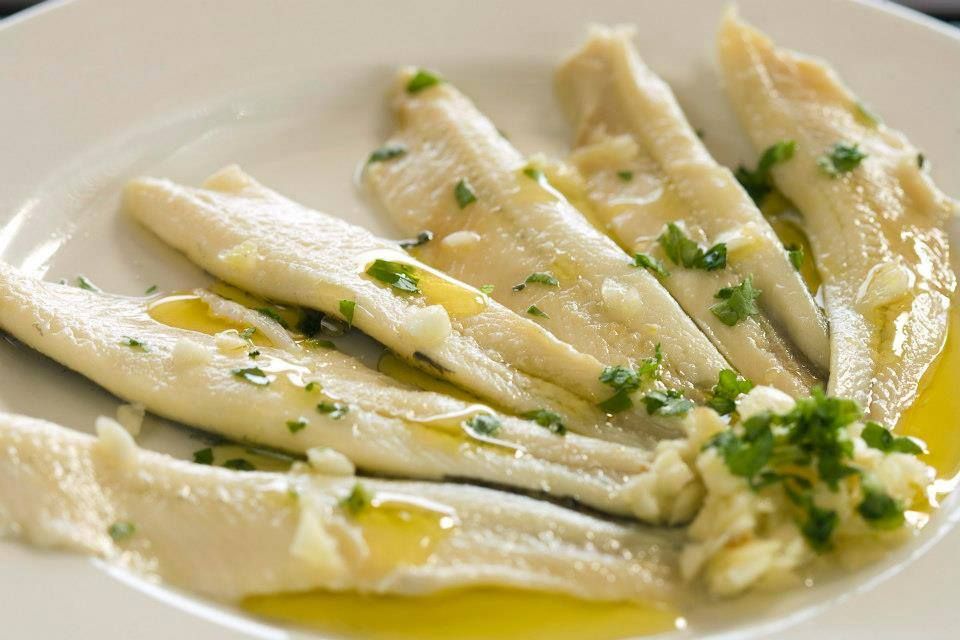 The World Route also makes a return which includes restaurants with typical cuisine from other countries, and the Chefs' Route, includes signature dishes with regional products, along with the participation of renowned chefs of the region. As well as Audi who is the official sponsor for this route. An absolute first is the Memory Route, with seven snacks that promise to recall old times and that are timeless in Algarve gastronomy.

The snackers who manage to collect 12 different stamps in their Passport will again qualify for the most diverse Rota prizes, such as tickets to Sand City, Slide & Splash, Zoomarine, Spa Salino Água Mãe, stays with Orbitur, Pedras da Rainha or Pedras d'el Rei; boat trips, wine tasting at wineries, as well as massages and tattoos.

This year, the Special Route Prize consists of a two-night stay, with breakfast included, at the White Shell Beach Villas. Snackers are invited to vote for their favourite establishments, with "Best Menu" and "Best Spirit", and write a sentence about the event. The prize will go to the most creative snacker! 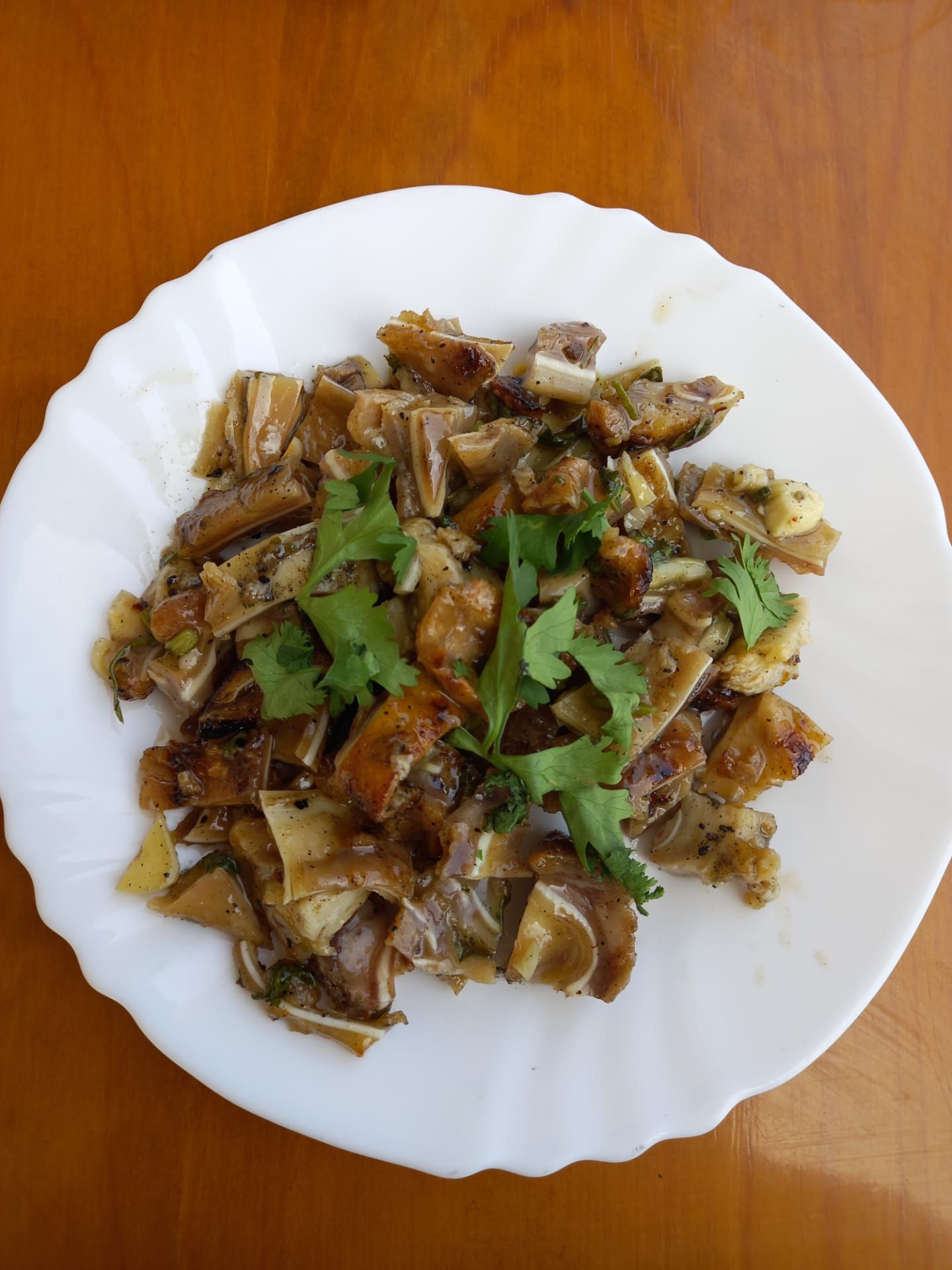 Now the next part is important, how do I join in? Well, I can tell you that the new passport is available at municipal and cultural spaces, tourism offices and all participating establishments. This foodie passport gives you access to all the Route’s snacks at a very attractive price. The Menu Snack is just 3.50 euros and the Sweet menu is 2.50 euros. If you would like to see the whole list of where to find the passport and have a look at this year’s snacks as well as vegetarian options, please visit www.rotadopetisco.com. After 11 successful editions and having received the National Gastronomic Tourism Award in 2021, the organisation was ready for some change, in which the event’s new design partner BuummDesign has created a brand-new colourful passport.

The usual advantages of the passport are free entrance to museums and discounts at events. There is also a new addition to the passport which includes discounts from various companies that have partnered with the event. 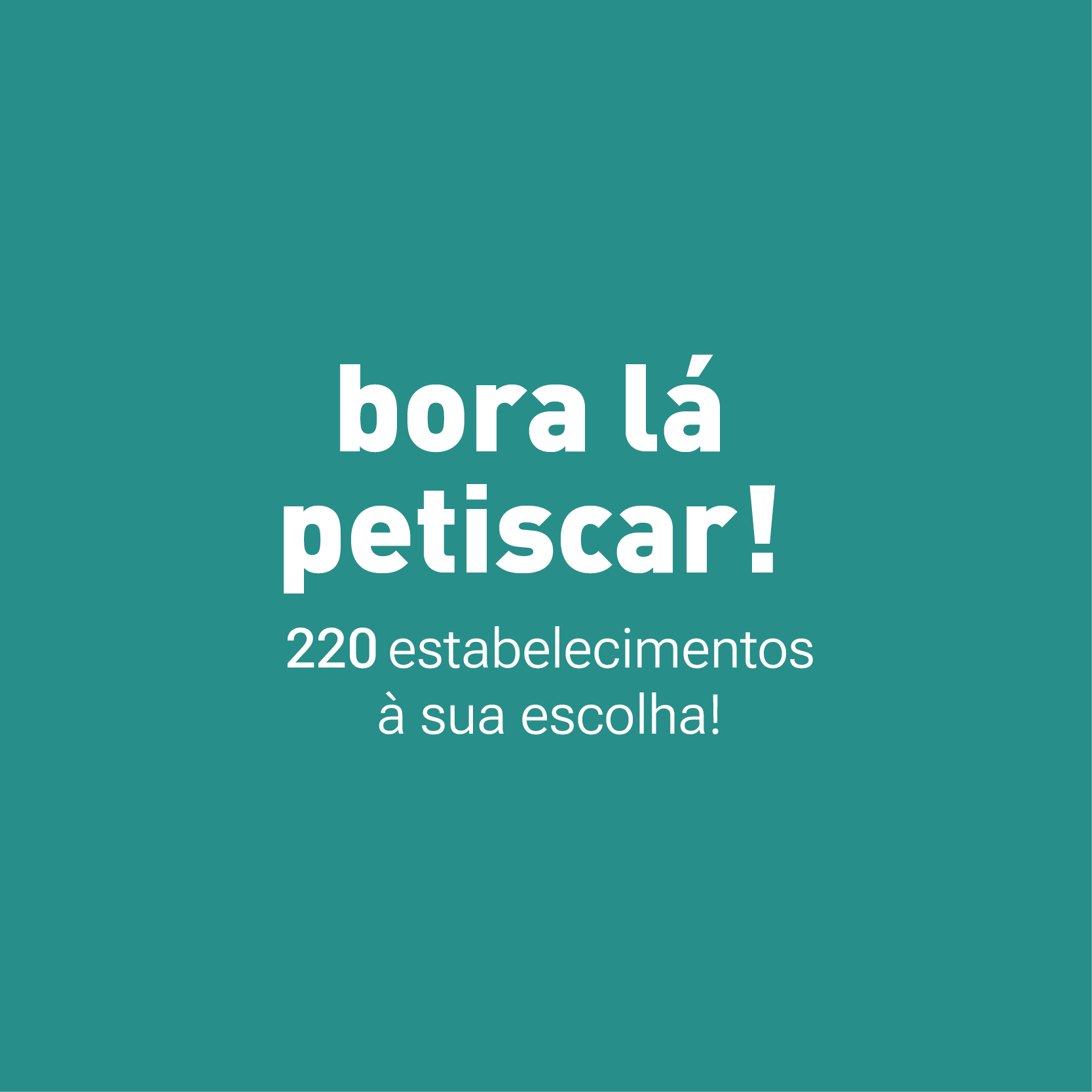 Besides the usual advantages that the Passport gives to snackers in each of the participating municipalities, such as free entrance to museums and discounts at events, there is a new section in the Passport dedicated to the Route with discounts from various entities and companies that have joined the event.

Among the new partnerships is the Entreposto Group with its "Car Route", through which foodies will have access to discounts on cars and garage services as well as the "Van do Petisco", a service provided by the Happy Van that gives foodies the opportunity to travel the route in an actual bread van and the Conserveira do Arade, who will give discounts on visits to its premises and on purchases in its shop.

Rota do Petisco is back!