Everything you need to know about Safe Communities Portugal (SCP) because “keeping Portugal safe and secure is in everyone’s best interest.”

I had the pleasure of speaking with President David Thomas, who founded Safe Communities Portugal (SCP) in 2012 in order to “promote engagement between police and the foreign community”. SCP is a non-profit association providing a “one stop shop” of crime prevention and public information concerning safety and security which is available free of charge.

SCP is run by hardworking volunteers of all different nationalities and is officially recognised as a “utilidade publica” by Portugal’s Council of Ministers and is the only association serving all communities, establishing itself as a Civil Protection Volunteer Organisation. In which David added that “We have always had tremendous cooperation by the government and people have been very accommodating and eager to help.”

For a bit of background on David Thomas, he spent 30 years with the Hong Kong Police and moved to Portugal in 2005. He then worked with Interpol and following that he worked with the United Nations Office on Drugs and Crime. David Thomas has been twice awarded by Her Majesty the Queen for his voluntary work in Portugal. 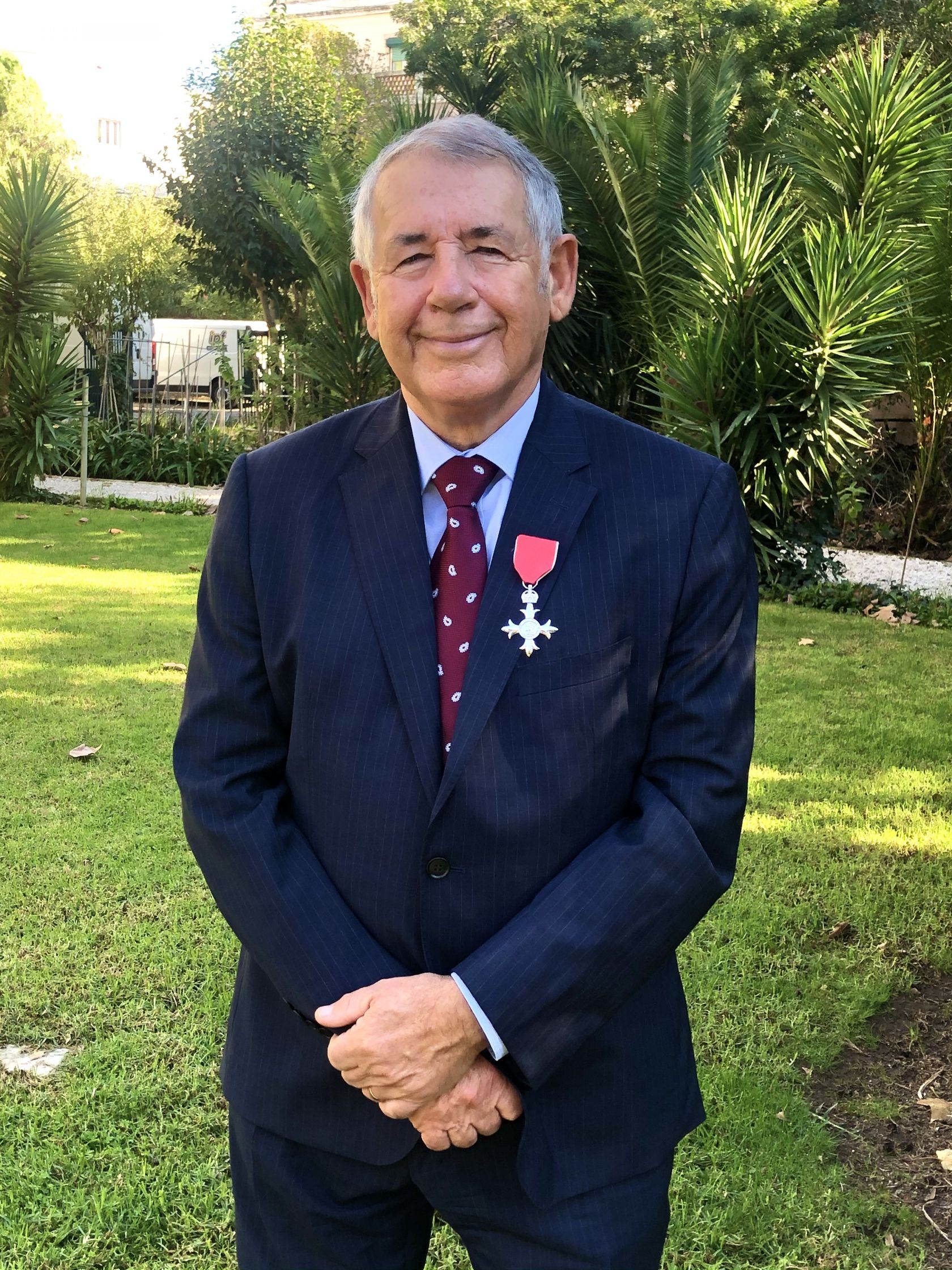 The Inception of SCP

David told me that “We had some very serious crimes against the foreign community back in 2009/2010. I approached the Civil Governor at the time, Isabel Gomes and I said if there is anything I can do help, I will do. I had the idea to form safe communities as an association then in order for the foreign community to engage much closer with the police (and vice versa) than ever before.”

Initially, SCP organised over 30 crime prevention seminars attended by audiences up to 250 people in which various security forces and members of the tourism sector, as well as others were key speakers. David and his team of volunteers, helped to develop the recently formed GNR Safe Residence program. Following a large fire in the Algarve in 2012, he went on to develop fire prevention services for the public and established protocols with both the National and Algarve Civil Protection authorities. 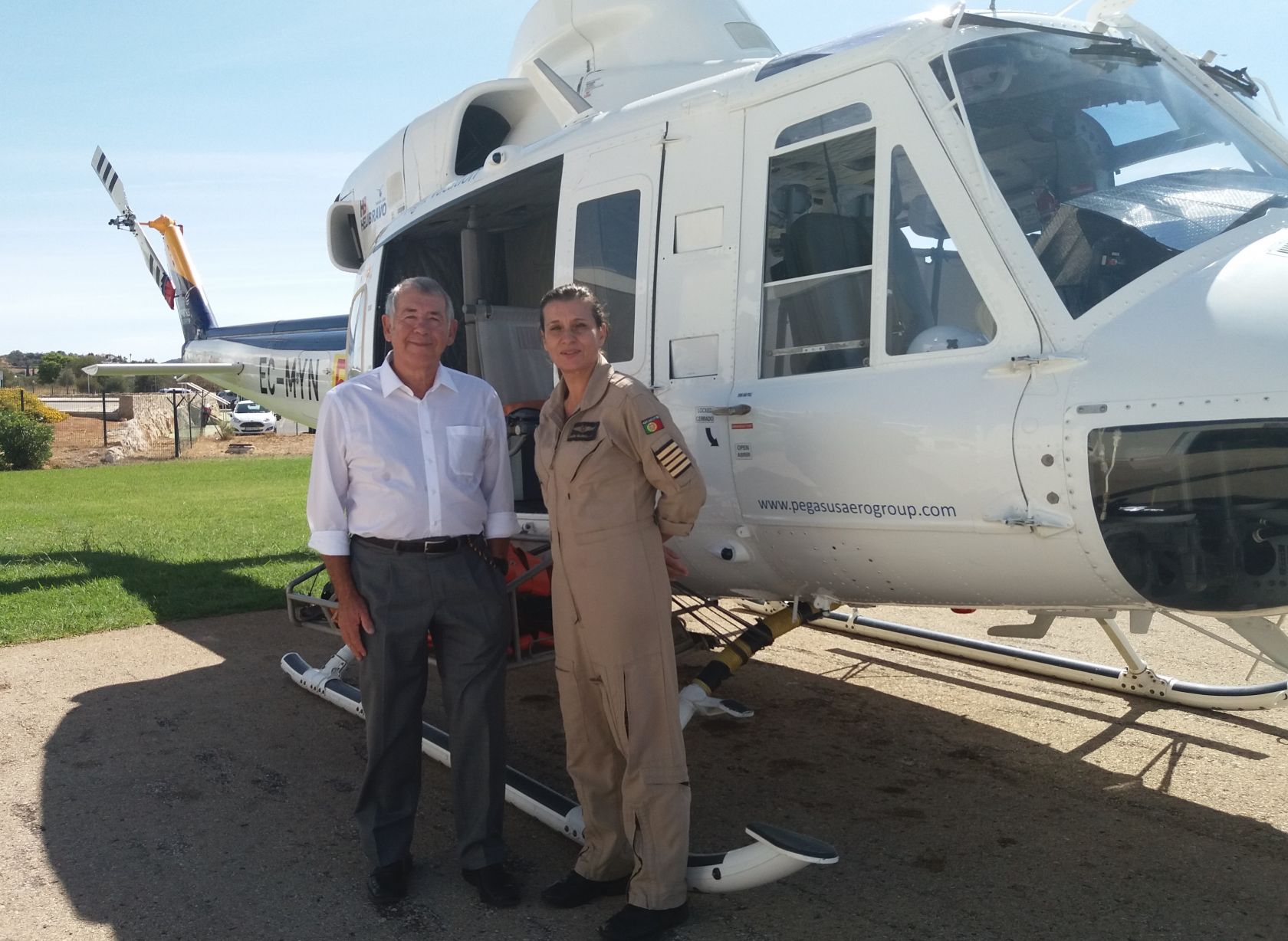 David went on to tell me that “We were invited by the Government to make proposals following the fires of 2017, and we made over 30 of these, with many of these having been already implemented in order to benefit the community and tourists in Portugal.”

“We now work with around 11 government departments and ministries at national and local level including tourism.

David asserted that the pandemic was an “extremely challenging and demanding time but that it was something we felt that we had to do because our remit is public safety.” David explained that January 2020, was when they first learnt about covid-19, in which SCP volunteers were extremely quick to act. “I was quite concerned because as police officer in Hong Kong, we had dealt with the SARS outbreak in 2003.”

A multi-lingual management crisis team was put together which was also supported by 12 volunteers including former UK government health professionals, civil protection and cybersecurity specialists and an international lawyer.

For almost two years they were immersed in Covid-19 and that the dedicated SCP team published information and advice from official sources, assisting an incredible 140,000 people by answering their enquiries, translating government speeches, over 200 DGS guidelines and legislation into English. 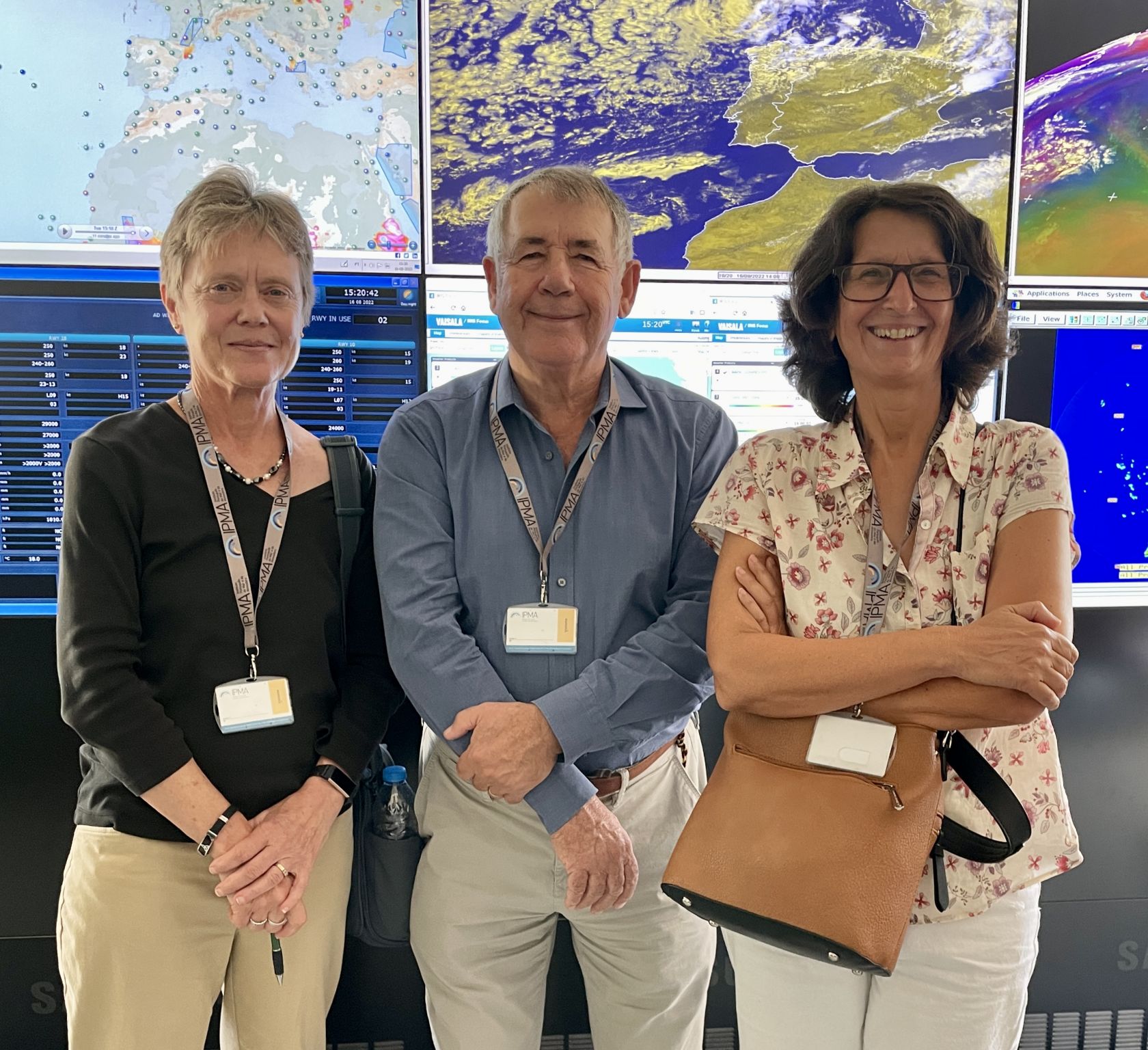 David also shared that they had new complex travel laws that came in at the time, regarding travelling to the UK and other countries that generated in one case over 1,000 enquiries in one weekend. David thanked the former volunteers and current ones: Mike Evans, Fernanda Gonçalves, Eliana Tavares, Daniel Fernandes, Susan Wright and others who contributed substantially in this work.

David informed The Portugal News that they are currently monitoring climate change in particular the effects it is having on the weather conditions here in Portugal. “It is important that people understand that we are facing heat waves and extreme weather conditions such as in July which was very serious indeed.”

Also “sea temperatures are increasing and when this happens it can give rise to storms and cyclones and this is something we are paying attention to.”

Most recently, SCP has established a second Facebook group run by Susan Wright which covers the North of Portugal. David also shared their innovative emergency contacts poster that can be placed near the front door of your household, in which people can insert contact details to be readily at hand in case of emergencies. This useful poster can be found on the SCP website’s homepage, under emergency contacts. They also have a Portugal Emergency Medical Card where you can input important information that the emergency services need at the scene of an accident.

SCP welcomes volunteers, no matter your expertise. Donations are also very much appreciated by SCP, so they continue to keep working for the safety of the community in Portugal. “Quality of life involves a safe society, the safer the society, the higher quality of life, you can enjoy.” For more information, please visit https://www.safecommunitiesportugal.com/ and to keep updated please find them on Facebook by searching @scalgarve.

Art from the heart

Irish economic growth in 2022 estimated highest in the EU