HomeHealth for the new ageWhat is Emotional Freedom Technique?

What is Emotional Freedom Technique?

This therapeutic technique is gaining popularity, as evidence of its fast-acting benefits grows. Abi Jackson finds out more.

Recently, unable to drift off one night, my mind darting with thoughts, I decided to try something different. After a few slow breaths, I began rhythmically tapping the top of my head, then above my eyebrows, and below my eyes – all the while repeating aloud: “Even though it takes me a while to fall asleep when my mind is active, I love and accept myself and will let myself rest.”

I was trying a therapeutic practice called Emotional Freedom Technique (EFT), also known as ‘tapping’ – because it literally involves tapping various parts of your head and body with your fingers. Within minutes of repeating this pattern, a few taps at a time, my body and mind began to calm.

EFT has been around since the late-1970s, developed by American psychologist Dr Roger Callahan who originally observed how including acupressure principles while treating a patient with a phobia had profound results – seemingly diminishing their feelings of fear far more rapidly than other therapies might. In the early days though, empirical evidence lacking, the technique didn’t catch on as widely as other psychological therapies.

What exactly is EFT?

“It’s sometimes referred to as ‘psychological acupressure’,” says London-based transformational coach and tapping practitioner Alice Carder. “What you’re doing physically is stimulating acupressure points on the body, and that is sending a calming signal to the brain to let your body know it’s safe and it can come out of fight or flight mode.”

These ‘points’ have been central in Traditional Chinese Medicine for thousands of years, and stem from the idea that physical and emotional health are intrinsically linked, and the body contains a series of meridians – or energy channels. These can develop blockages or imbalances, which are linked with things being off kilter with our physical or emotional health too. Stimulating acupressure points enables us to address these blockages and imbalances, thus helping restore our health.

The same principles apply with acupuncture (where fine needles are carefully inserted into specific points within the body) and acupressure massage. With EFT, your own fingers are used to tap on acupressure points – mainly around the head, face, chest area, under the arms and along the hands.

In more modern times, as with many therapies with traditional Eastern roots, the technique has merged somewhat with more Western theories, where some practitioners may be more focused on how stimulating certain nerves can trigger changes in brain chemistry, for example.

“There are different strands to it, depending on whether you follow Western or Eastern medicine,” says Carder. “There are studies that say EFT actually lowers [the stress hormone] cortisol, so there are physiological things going on. And from an Eastern medicine point of view, it’s balancing the energy in the body.”

There are big psychological elements too. The tapping process is often accompanied by calmly repeating a phrase relating to the problem or feeling being targeted. This usually follows a similar set of words along the lines of: “Even though I feel/am [followed with whatever is relevant], I deeply and completely accept myself.”

This can be tweaked as suits – some people may prefer more pragmatic wording – but it ties in with the widely-acknowledged schools of thought that language, and acceptance, can both play significant roles in therapy and healing.

Does EFT work and when is it used?

Like all therapies, nothing is one-size-fits-all, and what works for one, may not work for another. But there’s a growing body of evidence backing up the effectiveness of EFT across a range of purposes – from managing anxiety, anger and stress, to insomnia and even coping with cravings and phobias – largely centred around its calming effects, as well as how it helps reduce distressing or problematic thoughts or feelings. This can be particularly beneficial for people with conditions like post-traumatic stress disorder (PTSD).

Numerous studies have emerged in recent years, including an analysis of its effectiveness in treating PTSD published in US journal Explore in 2016, and various studies backing its benefits for anxiety, depression and emotional disturbance in young people, many of which are listed on the National Institute for Healthcare Excellence (NICE) website.

One of the very interesting things about EFT is how quickly it can work too. “Research has shown that you need less sessions of this than you would of say CBT [cognitive behavioural therapy] to get the same effect,” says Carder. “It seems to work quite quickly.” 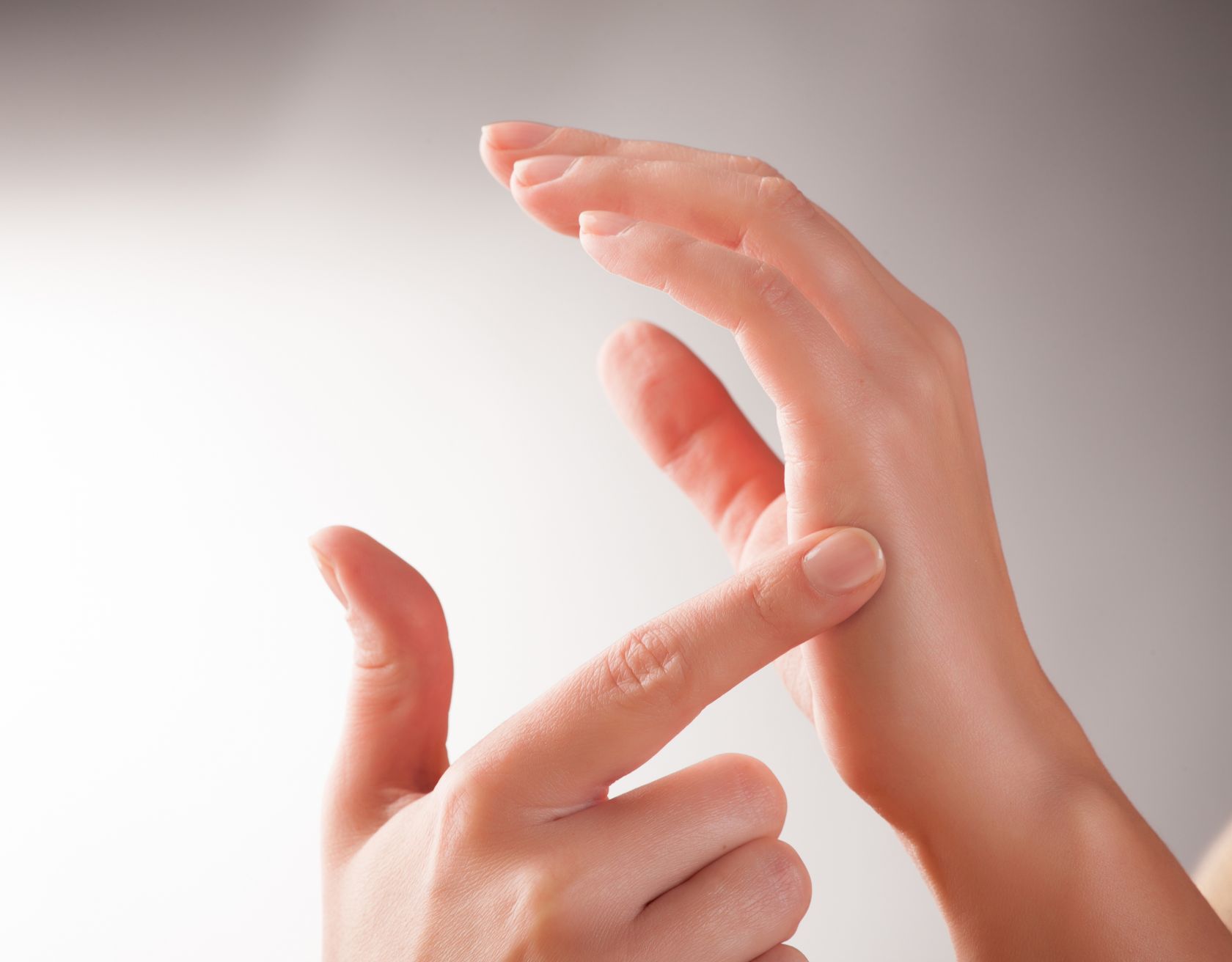 From trauma therapy to simple self-help

If you’re curious about trying it, Carder recommends starting out with a qualified practitioner who can guide you on the techniques. And for many people, EFT could be part of a mental health treatment plan.

However, tapping is also something people can potentially utilise by themselves, much like deep breathing exercises – just something you can add to your self-help toolkit, which costs nothing, can be done anywhere, and doesn’t require any equipment. There are apps designed to guide people through EFT practice too.

Carder notes there’s also a lot of interesting evidence around its helpfulness in addressing long-standing trauma and thought patterns. Some EFT practitioners, such as Carder, take the therapy further with a process called ‘Matrix Reimprinting’, which enables you to go back to the origin of a traumatic memory or experience and effectively transform the emotions around it.

Carder notes that a lot of what we do, feel and how we react to things is controlled by our subconscious mind. These patterns may originate from childhood experiences, or events at any stage of life, which become the foundation of our emotional responses and behaviour patterns later on. “A lot of the time, we’re unaware of what those things are or where they come from. Or sometimes we are aware, but we haven’t really taken the time to review and deal with it. From a psychological point of view, that’s what we’re doing with this work – we’re making the subconscious conscious and then looking at it and reviewing it,” says Carder.

She cites American developmental biologist Dr Bruce Lipton – a key figure in the Matrix Reimprinting field – who describes the process as a bit like changing the tapes than run in our subconscious minds. “What EFT does, is stop the tape. And what matrix reimprinting does is take that tape out and replace it with another one – the one you want to be in there.”

More in Health for the new age

What is the meaning of Bliss in Yoga?

More in Health for the new age

What is the meaning of Bliss in Yoga?

Hacks to help you live longer

Mental health experts on the one thing they wish everyone knew

Feel happier in 10 minutes or less

Time for a sleep reset

How to instantly improve your posture

Other Health for the new age Articles

Getting in tune in the Algarve

What is floatation therapy?

How exercise can give you a better night’s sleep

Want to try outdoor swimming but not sure where to start?

View all Health for the new age articles

What is Emotional Freedom Technique?