It isn’t just aching joints, and it can affect people of any age.

That’s the message from the National Rheumatoid Arthritis Society which is highlighting the many myths surrounding the disease, which, contrary to popular belief, doesn’t just affect the joints.

As the NRAS points out, RA is a systemic condition which can affect the body all over. Although joint pain is the most common symptom, it can also affect organs – including the eyes – as well as the nerves, blood vessels and muscles and cause widespread problems such as fatigue and flu-like symptoms. Other issues can also develop due to RA – like vasculitis, which occurs when blood vessels become swollen.

“This year, the National Rheumatoid Arthritis Society is looking to dispel the myths that surround rheumatoid arthritis, a hidden condition that is quite misunderstood,” says Stuart Munday, director of marketing at the NRAS.

So what are some of those myths? Here are five things about rheumatoid arthritis everyone needs to stop believing…

1. Rheumatoid arthritis is caused by wear and tear on the joints

Another common type of arthritis – osteoarthritis – is caused by joint wear and tear and is associated with ageing. But RA is different and occurs when the immune system attacks the lining of the joints, causing pain, swelling and stiffness.

“RA is an autoimmune condition that’s a result of the immune system responding inappropriately,” explains Munday. “The immune system doesn’t know when to stop doing its job so mistakenly attacks the synovial membrane around the joints, causing pain and swelling, and can also affect other organs.”

2. Only older people get rheumatoid arthritis

Although it’s got a different name, children can get a form of inflammatory arthritis similar to rheumatoid arthritis, known as juvenile idiopathic arthritis (JIA). During adulthood, RA can potentially affect people of all ages.

As Munday says: “The most common age for people to develop RA is between 40 and 60, or a bit older for men. People can get it at any age and there are other forms of inflammatory arthritis, but RA is the most common.” 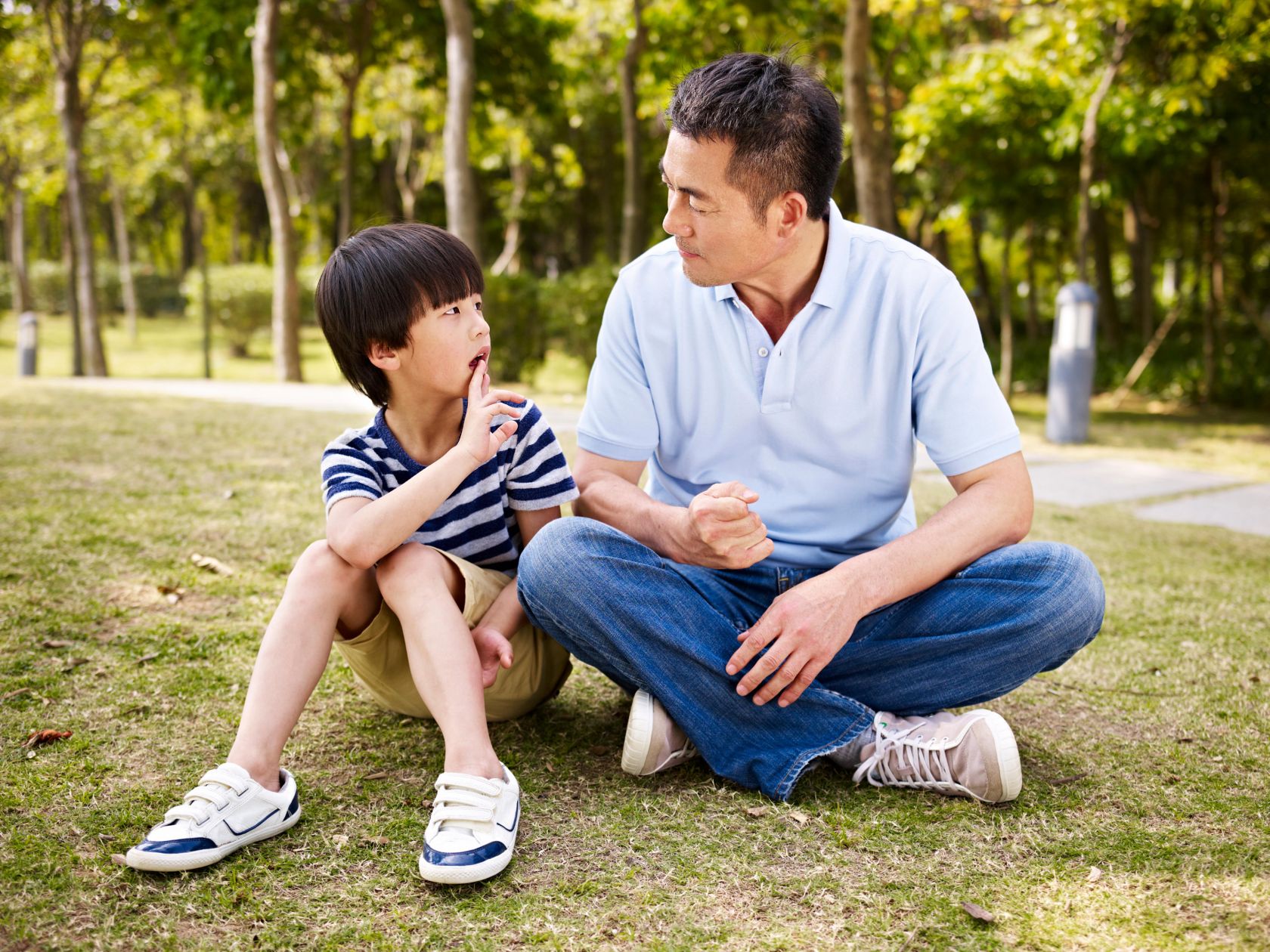 4. Only humans get rheumatoid arthritis

Smoking can damage health in many different ways, and one of them is by increasing the risk of RA. “Smoking can potentially double the chances of developing RA,” stresses Munday. “Once diagnosed, if someone continues to smoke, it can reduce the effectiveness of medication by up to 50%, leading to increased joint pain and inflammation.”

According to some sources, drinking in moderation is ok for R.A. sufferers because it might slightly inhibit the “over reactive” Immune system. When it comes to Tobacco, there are studies that also speak of the inhibiting of Immune System (Effects of Tobacco on the Immune System, 25/2/2020, News Medical Net; for eg). Same effect but no one praises it like they do alcohol consumption. So, not actual Science, just a lobby. If there isn´t intellectual honesty while looking at reality, then the whole point of Science/ Medicine/ Health is defeated.

20% of Portuguese adults have anaemia

INEM emergency response between 1 and 3 minutes

Things that come out of people’s ears

Obesity and the thyroid. A contribution between nutrition and exercise

How to talk to children about stress

Getting in shape with medical help