HomeTravelWhy not take a balmy trip to Andalusia?

Escape the stress of rising fuel bills at the new Club Med Magna Marbella resort, where sunshine provides all the energy you need, says Johnny Green.

Bordering Portugal to the west and stretching all the way to Almeria and beyond, Andalusia is the second largest region in Spain, with a gloriously long Mediterranean coastline to entice and enchant travellers. Protected by the Sierra Blanca mountains to the north and lying in the heart of the Costa del Sol, Marbella enjoys 325 days of sunshine on average each year, while winter days often exceed 20 degrees Celsius.

Bougainvillea and jacaranda decorate the pretty streets, while the fragrant orange trees are so abundant they’ve been given their own square in Plaza de los Naranjos.

Perched above the city, I’m a guest of Club Med at the recently opened Magna Marbella family resort, the French company’s first foray into Spain for 20 years, at a location where it was once based. Now operating more than 70 resorts around the world, Club Med’s all-inclusive model of tourism has come a long way since its origins on the Spanish island of Majorca in 1950, when accommodation was a collection of tents.

They’ve since upped their game: tents have become suites and never have I seen so much lobster on the dinner table, topped off with a bounty of scallops and oysters.

The very finest Spanish cuisine, sourced largely from Andalusia, is spectacularly showcased on platters of meats, cheeses, fruits and vegetables, all accompanied by fine wines.

Being a Club Med and all-inclusive debutant, I’m struck by the focus on wellbeing. Activities available to guests range from archery to tennis, or flying trapeze to yoga. I settle with swimming – in both the lagoon and Zen Zone pools – and a massage.

The Zen Zone is located at the highest point of the resort’s 12 acres of terraced gardens. From here, on clear days, you can see both Gibraltar and Morocco across the blue, milky ocean that is the Alboran Sea, the westernmost part of the Mediterranean.

I could just relax here for the entirety of my stay, but it would be a shame to miss what the region has to offer.

The historic centre of Marbella is a 20-minute walk from the resort. Here, I visit the Church Of Our Lady Of The Incarnation, the Cristo Del Amor Bridge, and its surrounding park, containing the modernist architecture of the Fernando Alcala Central Library.

Further afield, Mijas is a town worthy of a visit regardless of the season, with her streets of whitewashed houses, so common in southern Spain, glowing against the bright blue sky.

The annual Virgin of the Rock festival, known as the Mijas Fair, is in mid-swing when I arrive. It’s a week-long celebration in honour of the patron saint of Mijas, following the discovery of a shrine by a monk here in the 17th century.

With the Rock of Gibraltar and North Africa as the backdrop, hundreds of families gather to share food and drink in this charming, mountainside town, with many of the women dazzling in bright flamenco dresses of every colour.

A famous son of Andalusia is Pablo Picasso, who was born in Malaga. The Mijas Contemporary Art Museum (cacmijas.info) displays many of his works, along with several pieces by Salvador Dali.

Picasso’s birthplace my next stop, where I explore various Phoenician, Roman and Moorish sites, including the fortress of Alcazaba and Gibralfaro Castle, as well as Malaga’s magnificent cathedral.

Back at Club Med Magna Marbella, I return to the vast array of culinary options on offer and am rewarded by the best paella I’ve ever had. The richness of the flavours, combined with the salt of the shellfish, is extraordinary. 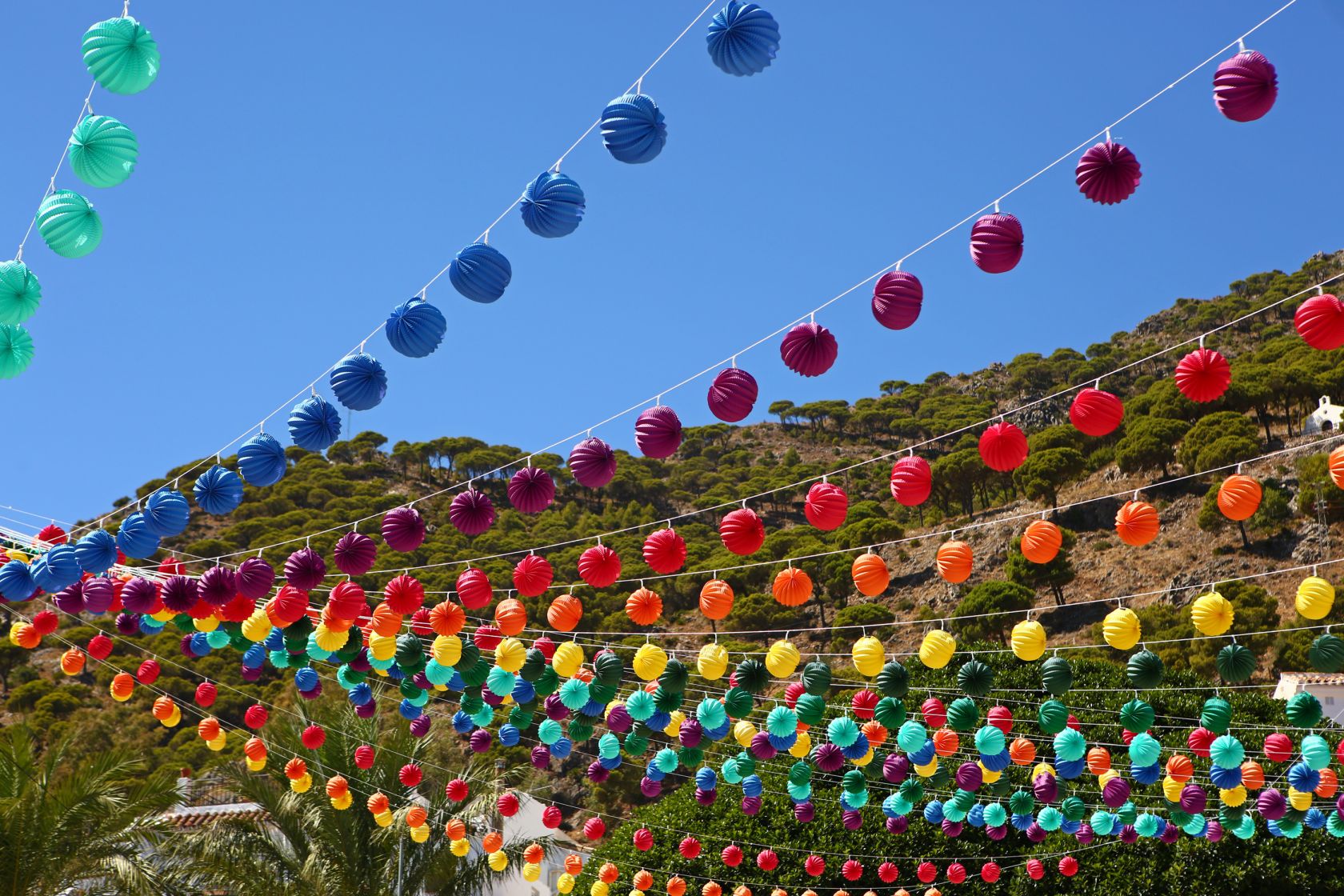 It’s not all food and sports though. Evening entertainment is provided by flamenco dancers and dance troupes, along with live music and discos.

Club Med has certainly travelled far and wide over its 70-year history to date and shows no signs of slowing down. Now owned by the Chinese conglomerate Fosun Group, the company has managed to retain its French identity, while branching out into the Chinese market with numerous resorts planned or already open inside China.

Travellers from Portugal need to declare entry into Galicia

Cristiano Ronaldo: “There is still much more to come”

Virtual Try-On Technology: Can It Be the Future of E-commerce?