Vincent was born in Pouy, France. He grew up in poverty and was educated by the Franciscans who provided free education to poor children. Vincent excelled as a student and was soon in demand as a tutor.

He saved some of the monies he earned towards his further education, at the University of Toulouse, where he studied theology.

Ordained in 1600, whilst on a voyage from Marseille to Narbonne, he was captured by pirates and sold into slavery in Tunisia. He remained there for two years until he managed to escape. The experience of slavery served to deepen his sense of solidarity with the poor and oppressed. 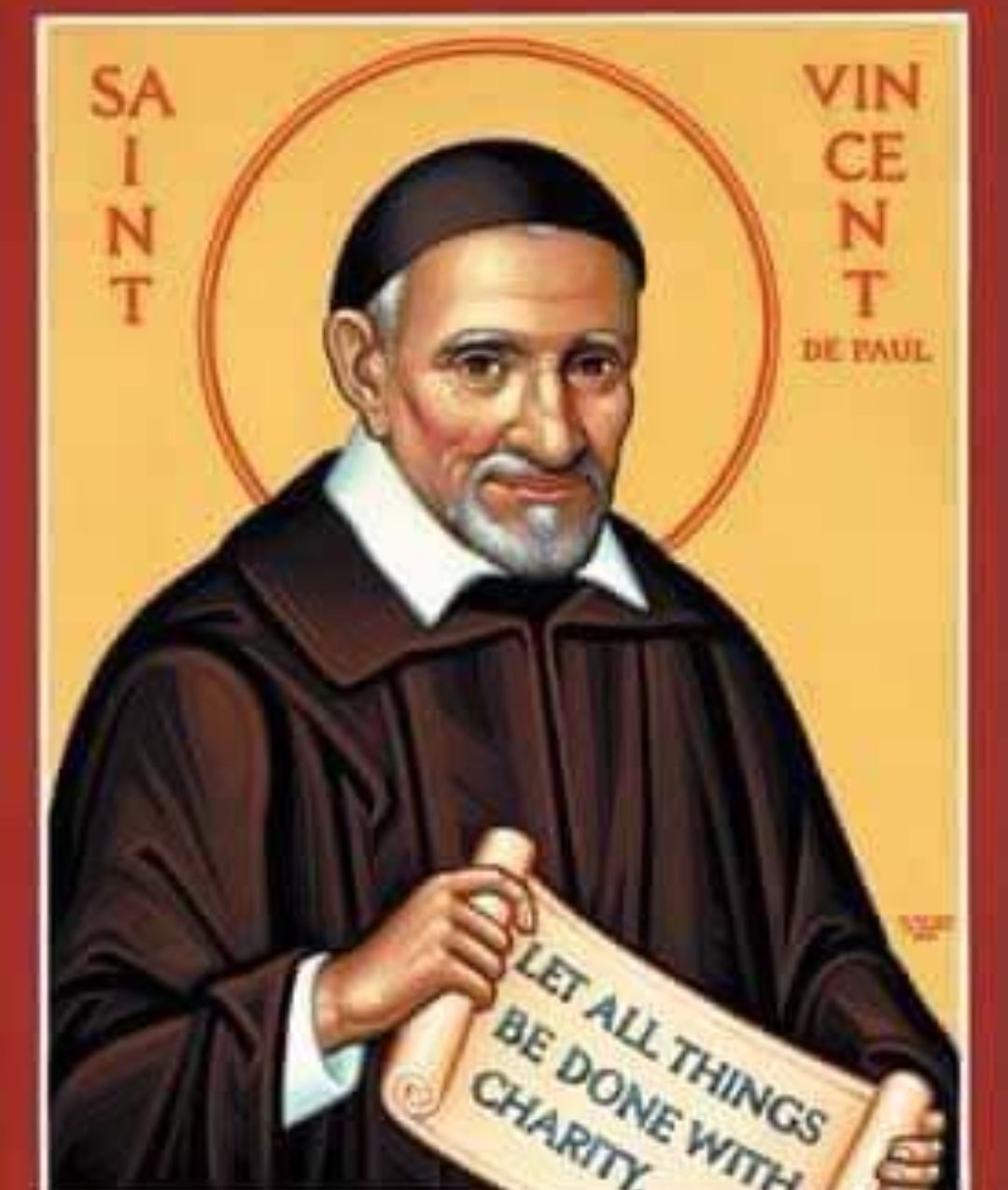 His entire priestly ministry of 60 years was spent serving the poorest of the poor and building up the Church as a preacher. His two great passions as a priest were service of the poor and devotion to the Church’s mission of salvation in the world.

He founded hospitals for the sick and was tireless in seeking out the needy to alleviate their distress. He also made convicts a special cause for his limitless charity.

To serve the Church, he founded the Congregation of Priests of the Mission (known as the Vincentians). This religious order would be dedicated to ensuring that the Church was well served by holy and worthy priests. He also founded the Daughters of Charity to further his outreach to the suffering poor.

The Society of St Vincent de Paul, was founded in Paris, by Blessed Frederic Ozanam, to bring practical help to the poor, in 19th century France providing material support to people of all religions and none.

The Holy Martyrs of Lisbon

Have house prices in Portugal peaked?