HomeSportWhat Portugal can achieve at the 2022 World Cup

What Portugal can achieve at the 2022 World Cup

Portugal play their final international fixtures against Czech Republic and Spain before the 2022 FIFA World Cup in Qatar. The UEFA Nations League offers a more competitive warm up for all the European countries that are going to participate at the World Cup and Selecção das Quinas performances in these two fixtures could be a key factor to determine if they could be regarded as serious title contenders when making your Portugal World Cup tips.

Fernando Santos has named a talented Portugal squad for these fixtures, barely a month until the World Cup. It is a squad filled with young talented young players making a name for themselves and established veterans who are world beaters. It is a fine mix of players with quality great quality in depth and you could even argue that it is a more talented team than the one that won the UEFA European Championships in 2016. This is arguably their most talented team in a long time.

Portugal’s latest midfield lineup is a mix of talented young players on their way to having breakout seasons at new clubs and established players who continue to go from strength to strength. This squad, especially in midfield, has players that are in great form and playing with confidence at club level.

Paris Saint-Germain have only failed to win one game this season and new signing Vitinha has played a key part in making that happen. The 22-year-old will continue to make strides in his development and will become a key asset to his country as well as the World Cup approaches.

Matheus Nunes was on the radar of major teams in Europe but he ended up signing for Wolverhampton Wanderers last summer. The former Sporting player has quickly established himself as one of the best midfielders in the Premier League under Bruno Lage.

Now 29, João Mario has found form and found himself as a player after he was once seen as the future of Portuguese football. The Benfica man has put up strong performances and is a key reason his team have won every single game they have played this season.

Talents ready for a breakthrough

If there are no stumbling blocks along the way, Rafael Leão will be a lock to go to the World Cup and be a starter at the tournament. He will also be one of the players tipped to have a breakout tournament at a World Cup that will potentially be filled with prodigies just like himself.

The AC Milan player has made huge strides in his growth in the last year and is already regarded as one of the best wingers in world football. With some of the past greats entering the twilight of their careers, a phenomenal tournament individually and collectively will definitely see him become the man who will lead his country in the tournaments to come. No pressure on the 23-year-old.

Let's not forget about João Felix either. His £113 million move to Atletico has not necessarily gone as planned but he is young and has a lot of time to become the world class player everyone knows he can be. He has shown glimpses of his world class potential throughout his time in Spain and also when he plays for Portugal but a huge stage like the World Cup could be where he puts it all together. While most eyes will be on Rafael Leão, Felix, who will he 23 by the time the World Cup starts could potentially turn heads.

At 37, Cristiano Ronaldo has won everything a footballer could possibly win and attained heights that most players can only dream of but one thing that still eludes him is a World Cup win with his beloved country.

The man who holds the record for the most international goals scored has already said that the World Cup will not be his final tournament for the national team but who is to know if he will continue to play by 2026 when he is 41 years old. 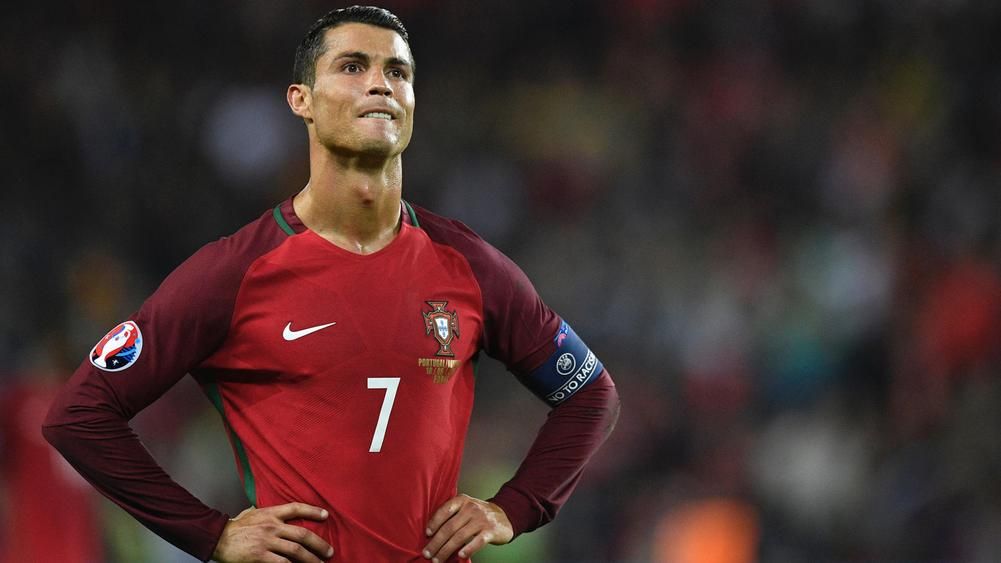 This might be his last chance, in peak physical condition to have a strong go at becoming a world champion at the fifth time of asking. With the team assembled around him, who is to say it can't happen?

Ronaldo isn't the only Portugal legend looking to win this tournament at the back end of their careers. Pepe has been a rock in Portugal’s defence for over a decade and could play his last international tournament at 39. World domination will be a fantastic way to close out an already phenomenal career.

João Moutinho may not be part of the current squad but the 36-year-old will definitely be considered for the final World Cup squad. The Wolves midfielder has been a key part of the country’s success, winning 145 caps in that time. With the emergence of more young and talented midfielders, the future of the Portuguese midfield is in safe hands and the Qatar could provide the perfect stage for a final farewell as a world champion.

What will Portugal bring to the World Cup?

They will bring young and hungry players in good form, looking to prove themselves on the world stage, players at the peak of their powers playing to cement their legacies some more, and veterans who still have the desire to be successful. They have the perfect balance, a near perfect team and talent all over the pitch. Watch out for a Selecção das Quinas.

Another record for Ronaldo

Manchester United squad want Ronaldo out as early as January

Another record for Ronaldo

Manchester United squad want Ronaldo out as early as January

Could Ronaldo be returning to his homeland?

Noah Brunner takes to the tour

What Portugal can achieve at the 2022 World Cup