The Odisseia Espacial Portuguesa is a documentary produced by a team from the Algarve that aims to contribute to the Portuguese intervention in space.

The film entitled “Odisseia Espacial Portuguesa” premiered on 9 October, at Solar da Música Nova in Loulé, where people of all ages enjoyed watching several interviews with some of the most relevant people who are currently trying to involve Portugal in space activity.

Portugal was home to some of the most adventurous people in the world. It was in the 15th century that Portugal was a great country that discovered several other countries in the world and conquered some others. Six centuries later, there are still people who look back on these times in history with great nostalgia. 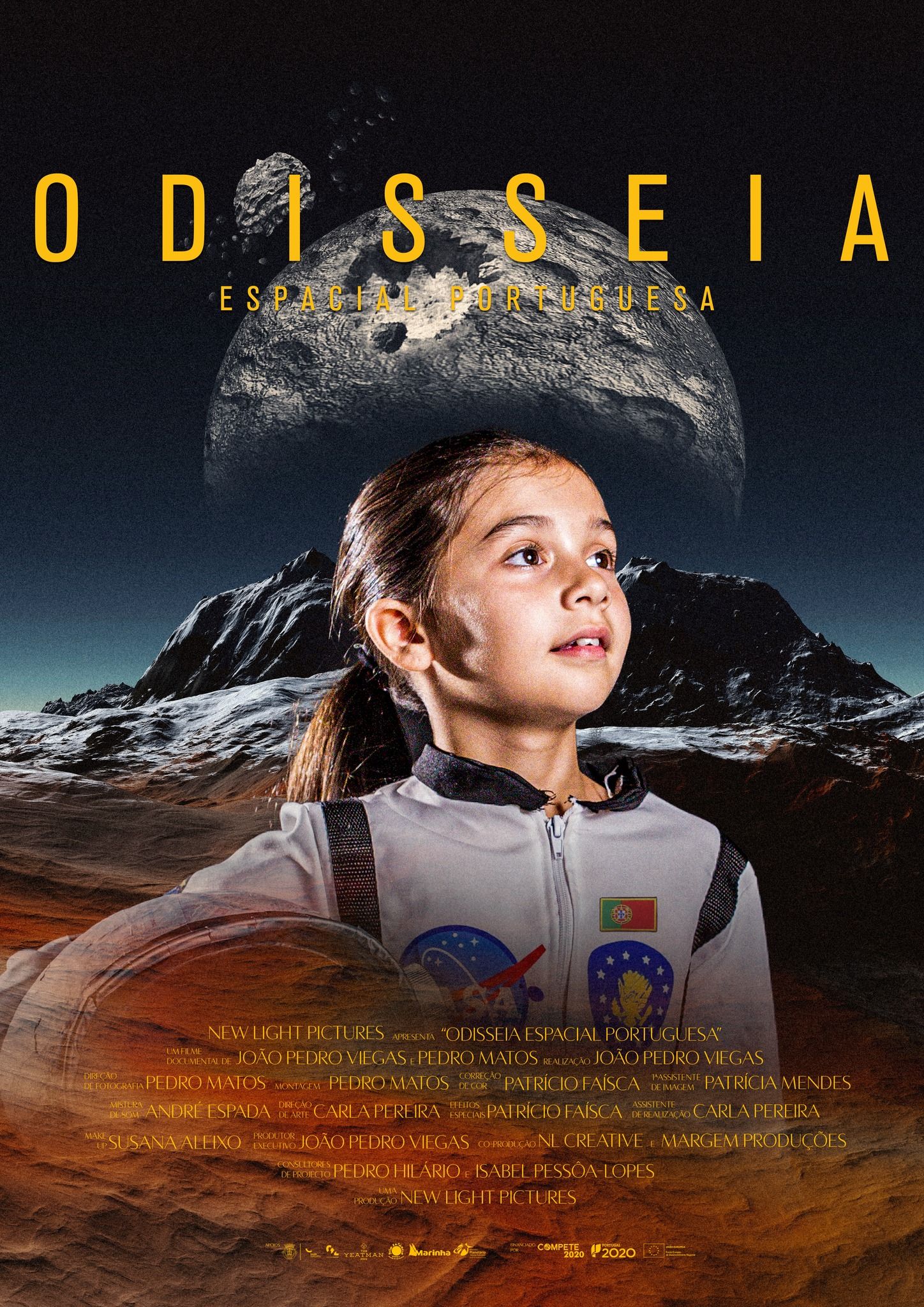 However, it is possible to step out of the history books and into reality. There are no more countries to discover, but there is an infinite space that hides some of the best well-kept secrets of all humanity - a book that wants to be finally opened.

With this in mind, a team of filmmakers worked hard to produce a documentary film focusing on the intervention of Portugal and the Portuguese people in the space industry. The film is signed off by João Pedro Viegas and Pedro Matos, both directors of New Light Pictures, an Algarve audiovisual production company.

"The desire to make a documentary project has been here for a while, but we didn't have the time to do it. However, circumstances change and with the pandemic we had more time to do it, which in turn allowed us to rise to the challenge," says João Pedro Viegas.

As for the theme, he said that it came naturally because space "is part of our collective imagination, it is something that excites us and connects us all, and today we can talk about space in Portugal without talking about fiction". In addition, "there are many Portuguese who contribute directly or indirectly to this industry, not only abroad, but even here in Portugal, and this is clear in our film", he concludes. 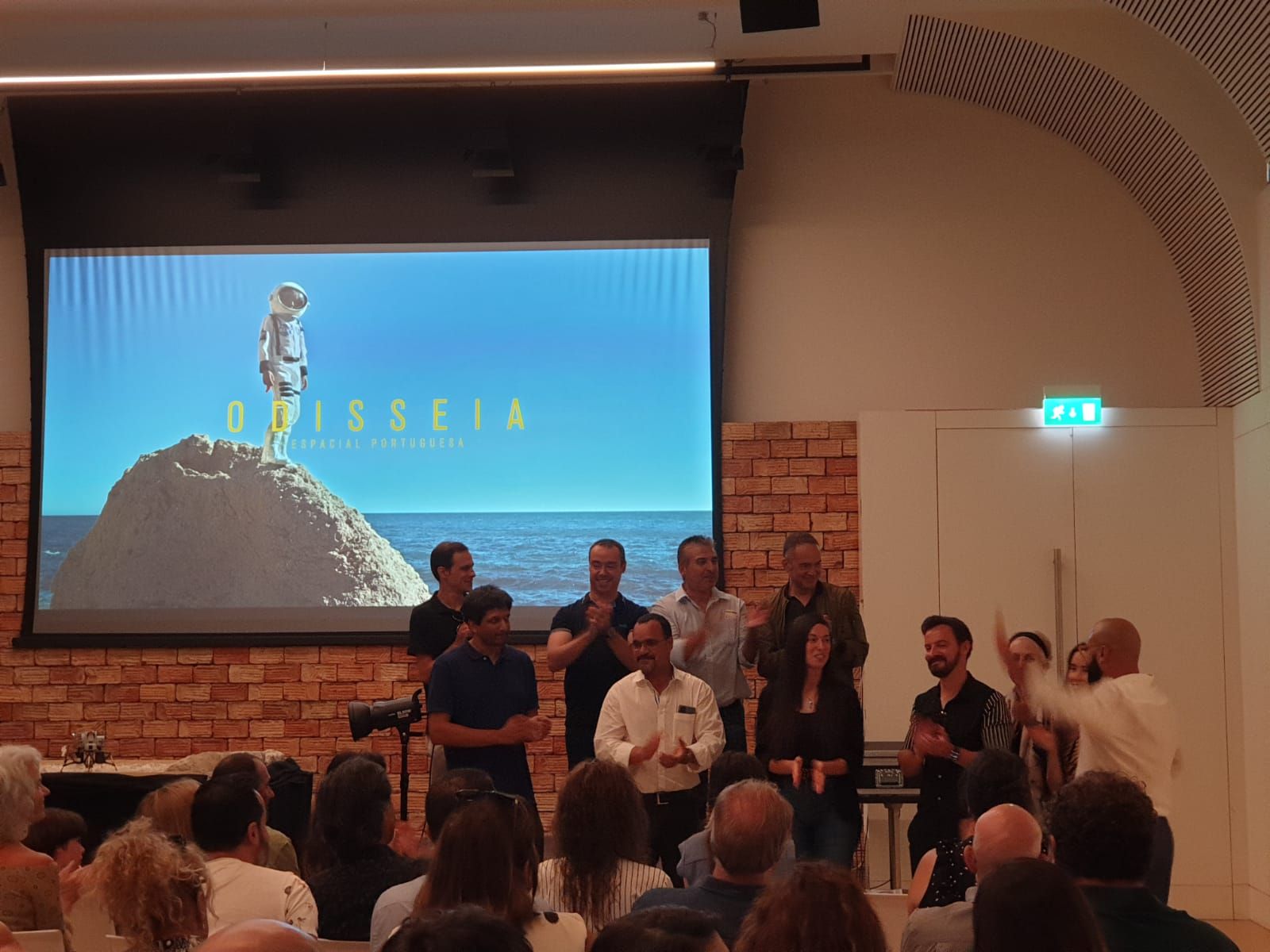 In a 50-minute overview, they explain what Portugal has already completed in terms of space and what can be done in the future. In fact, in 1993, Portugal launched its first satellite but, since then, Portugal has almost stopped. “The Portuguese are very talented, but they have lost their leadership," said Pedro Hilário, a space lawyer.

So far, there is still no record of a Portuguese astronaut, but the speakers believe it will happen very soon. "I think it will be a woman," Isabel Pessôa-Lopes, former astronaut candidate and space risk specialist, points out.

In this 50-minute documentary that sums up fourteen hours of filming, everyone can learn a lot from the testimonies of several relevant people in Portugal who are giving their time and effort to the space industry, from doctors and engineers to scientists. 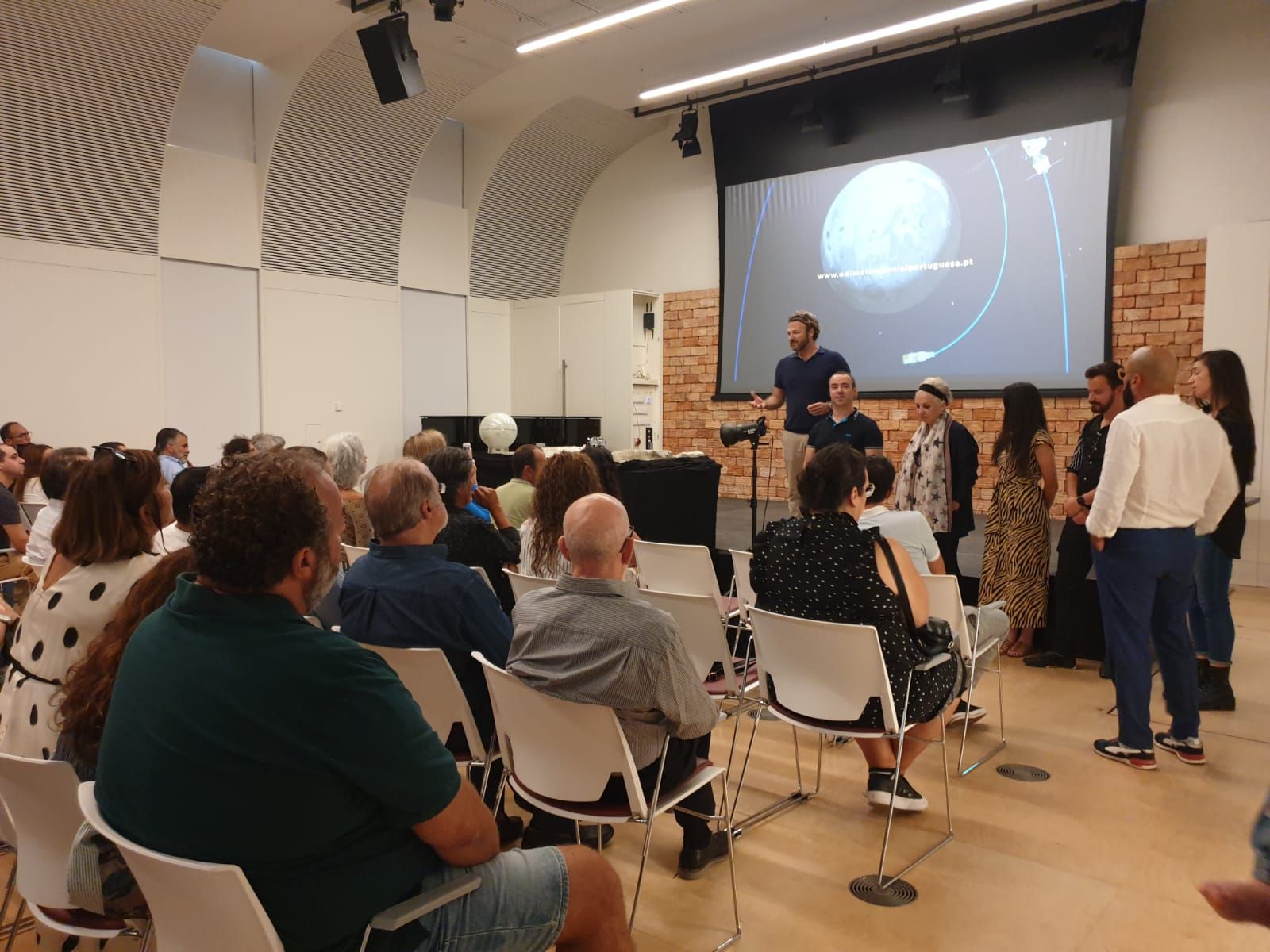 In fact, before becoming an astronaut, as one of the speakers said, candidates need to have prior careers and then they can specialise in space, develop an interest and one day become astronauts and go into space.

However, everyone can play an important role. According to Isabel Pessôa-Lopes, it's in everyone's hands, even those who don't work in these fields. "It's what we choose to do on our weekends, where we take our children, what we talk about with our friends," she said.

While watching Odisseia Espacial Portuguesa, we had the feeling that one of the aims of this film was to inspire children to enter the space world. 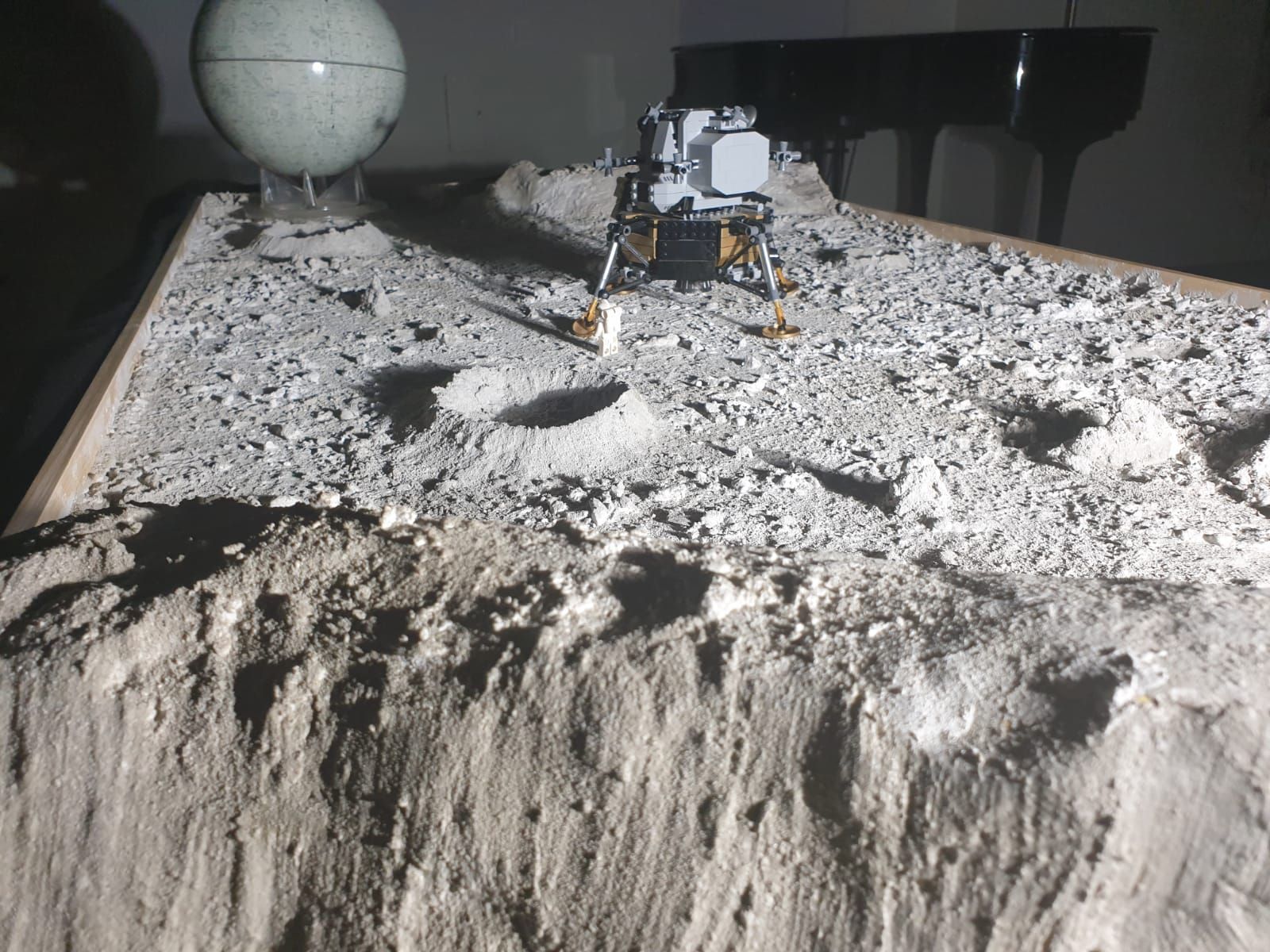 According to Pedro Matos: "This documentary intends to explore the history and the first steps of this Portuguese space adventure, particularly in the training programs for future pilots and astronauts that may soon begin on national territory. This “meeting” will guarantee not only the interest of the general public but also the curiosity of the younger generations, who are obviously our main target audience".

At the moment, the film is not yet available to watch, but the team assured that they are trying to get their documentary onto TV channels. If you want to know more, please visit Odisseia Espacial Portuguesa.

Curved lines on the canvas