Some breeds you may not have heard of…

Cats are funny creatures, they can be so aloof and superior, yet at other times they can’t get enough affection, and you have to be a certain kind of person to cope with them.

Most cats I have come across – including my own – have been run-of-the-mill short-haired moggies that come in various colours. But there are a few posh breeds that you may not have heard of, and are unlikely to be seen roaming the streets, due to their rarity or value.

Siberians – tigers or huskies are probably more well known, but there is a breed of cats called Siberian, an original breed not crossed with any other breeds. They have a long coat for warmth, and with an athletic ability and high intelligence level, are energetic and adventurous problem solvers that enjoy playing with puzzle toys and learning tricks. They love climbing and leaping, so you could expect to find them in the strangest places! They are said to be ‘hypoallergenic’, because their skin produces less of the chemical associated with cat allergies (Fel-d1), according to The Siberian Cat Club. 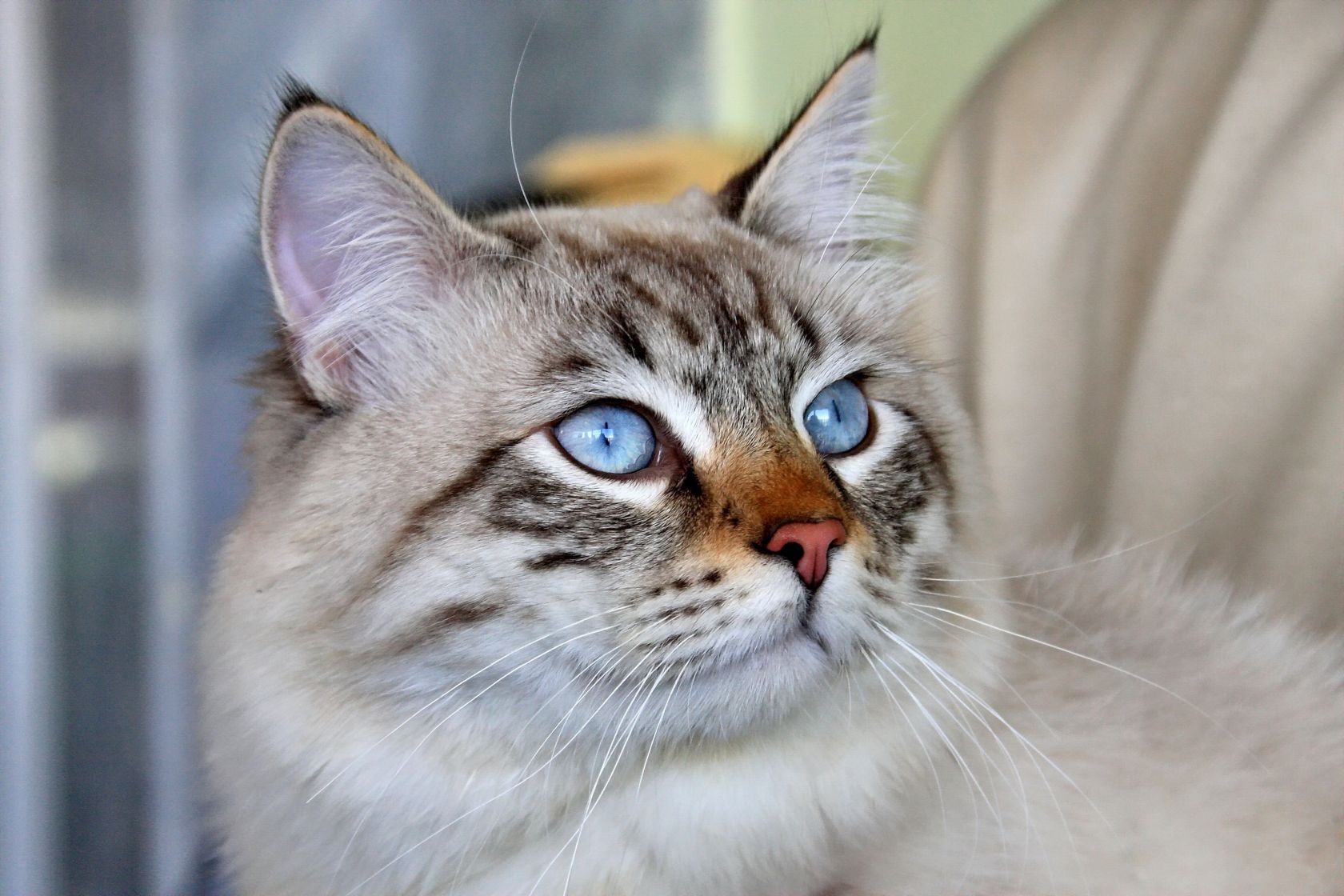 Maine Coon is one I have heard of but have never seen, and they originate from - yes, Maine. It too has a long coat to keep them warm in cold climates. With a sweet gentle temperament, they are quite a big cat, probably weighing around 9 kilos, and their coat makes them look bigger than they actually are. They never meow, but are extremely vocal, using trills and chirps to communicate their needs. They were rare in the 1950s and were almost extinct, but after they became the official state cat of Maine, their popularity soared, and they made a comeback in 1985. Today, Maine Coons are so popular that they are no longer considered rare. 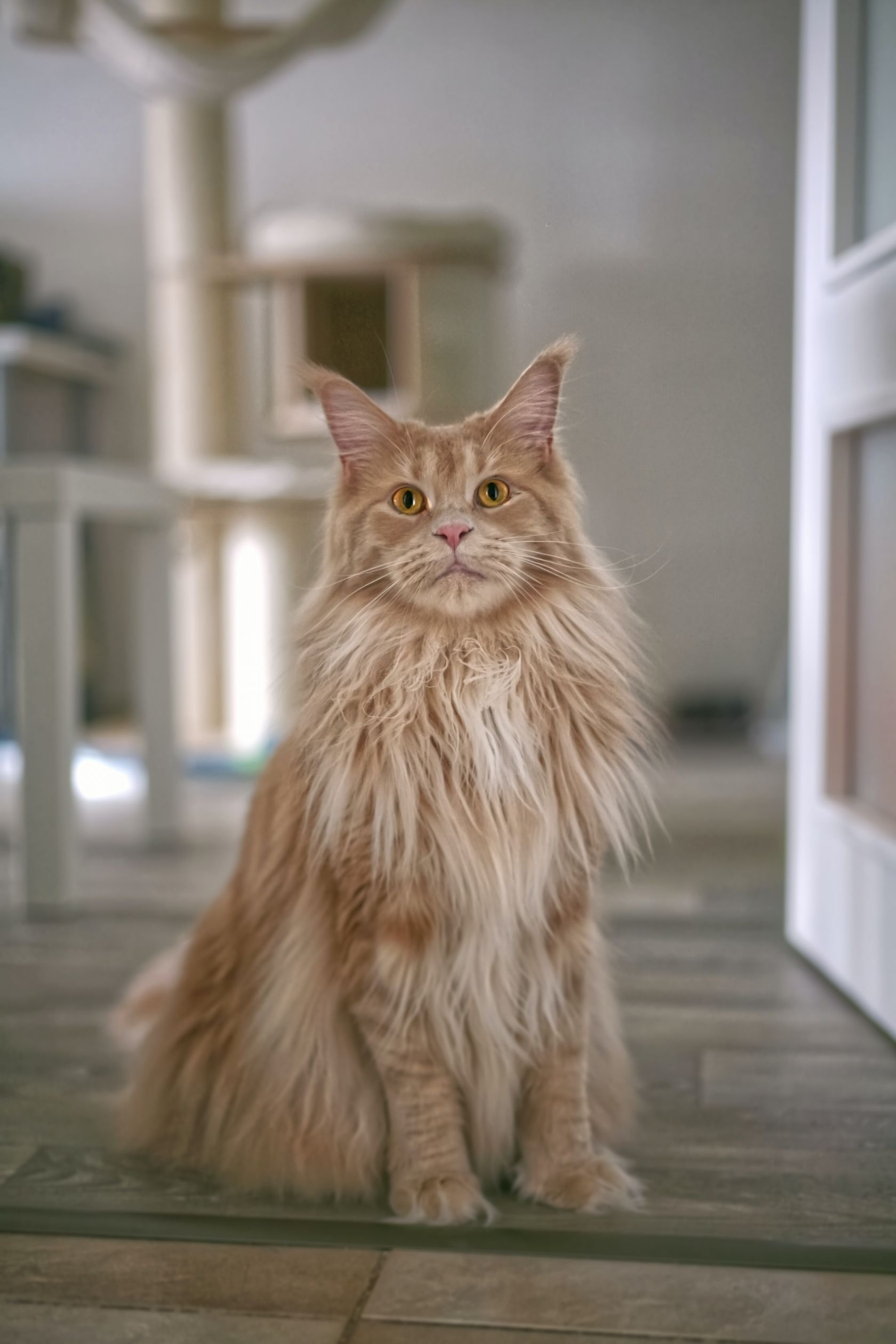 Scottish Fold is known for its cute, folded ears, but is an extremely hairy medium-sized cat, with a compact build, that weighs between 3 – 6 kilos. The long coat may be difficult to care for but will be forgiven for its cuteness overload. This is a rare feline breed that originated when a naturally occurring mutant cat was born in Scotland during the last century, at a farm near Coupar Angus in Perthshire. 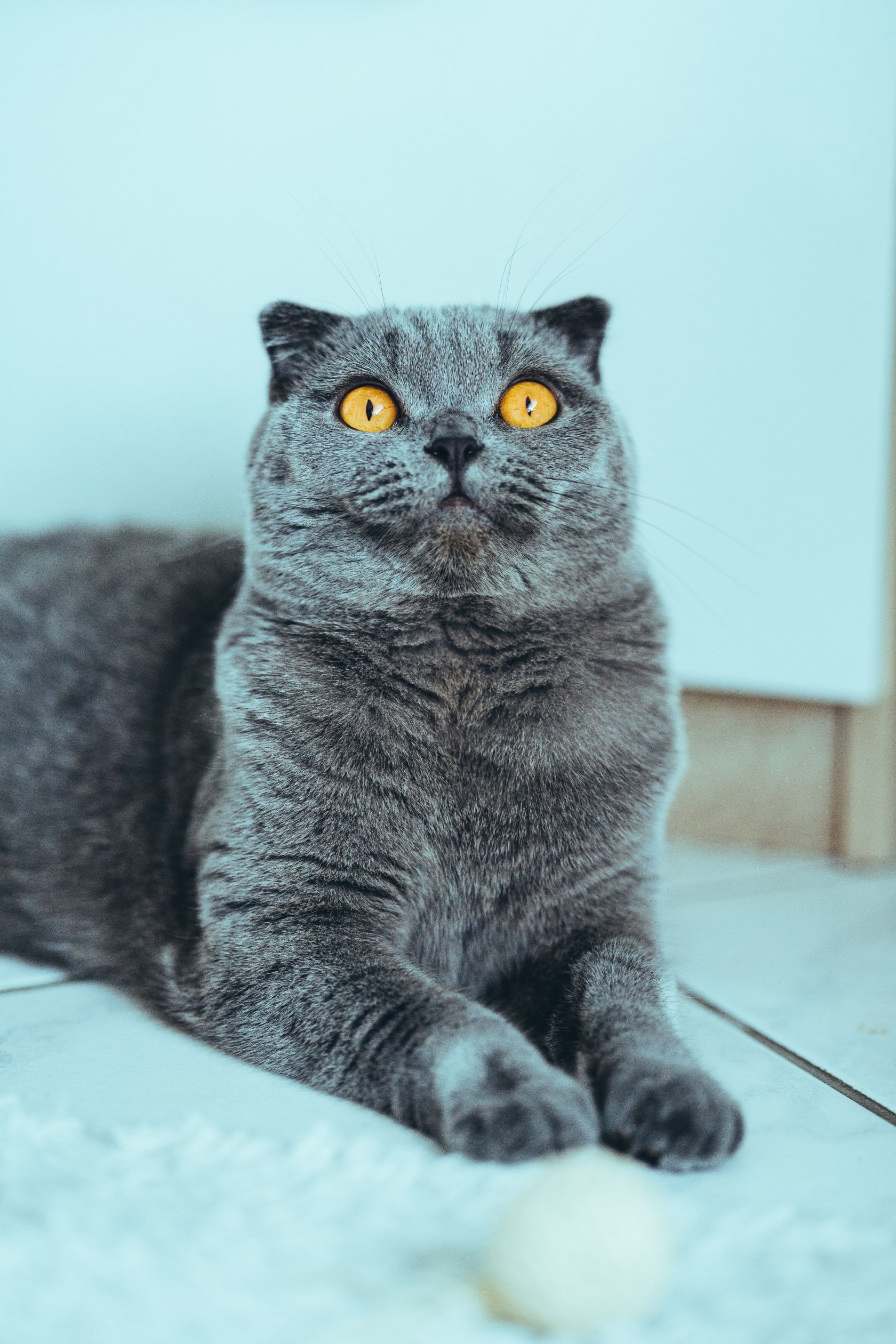 Minuet - previously known as a Napoleon, is the result of crossbreeding a Persian and a breed called a Munchkin. This cat lives with dwarfism, a medical condition that prevents its legs from growing full size but is a sweet cat with regular-sized features with short or long hair, and despite their short legs, they can chase balls and lasers at breakneck speeds. 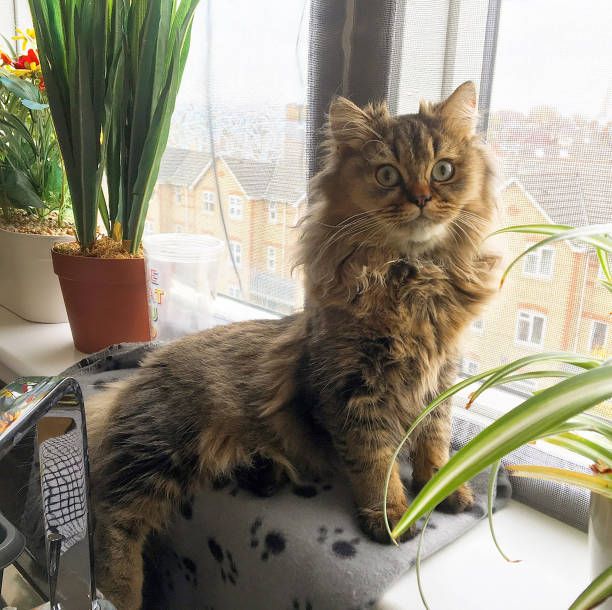 Somali – this cat is very similar to the Abyssinian, and before 1991 they were considered the same breed. The Abyssinian has a shorter coat, but their unique faces have almost identical features. Because of their rarity value they will set you back between €1,000 and €1,500. 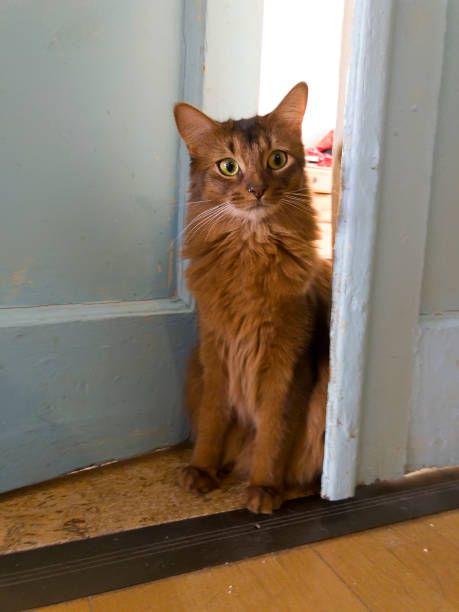 Cymric – this cat is nearly identical to a Manx cat, and some consider the Cymric simply a semi-long-haired variety of the Manx breed, rather than a separate breed. Except for the length of fur, in all other respects the two varieties are the same, and kittens of either sort may appear in the same litter. The name sounds Welsh, but they are in fact Canadian. 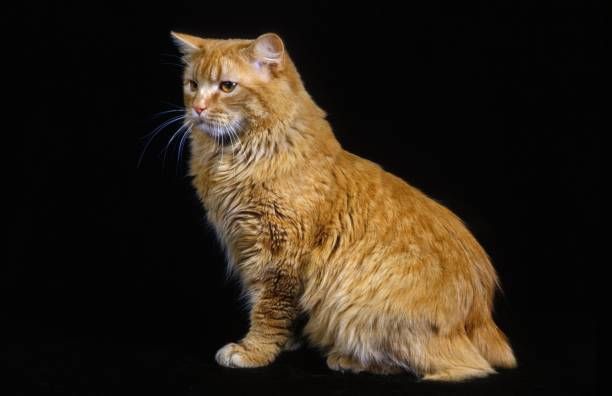 Nebelung - this is a rare breed of domestic cat, with long bodies, wide-set green eyes, a mild disposition and long, dense fur similar to a Russian Blue, and is considered one of the most intelligent cat breeds around. Being active, it would prefer to live in a home with children or other pets to provide it with a challenge each day. The coat on this particular breed is long and dense and would be difficult to maintain if allowed to grow uncontrollably, so regular weekly brushing would be a must. 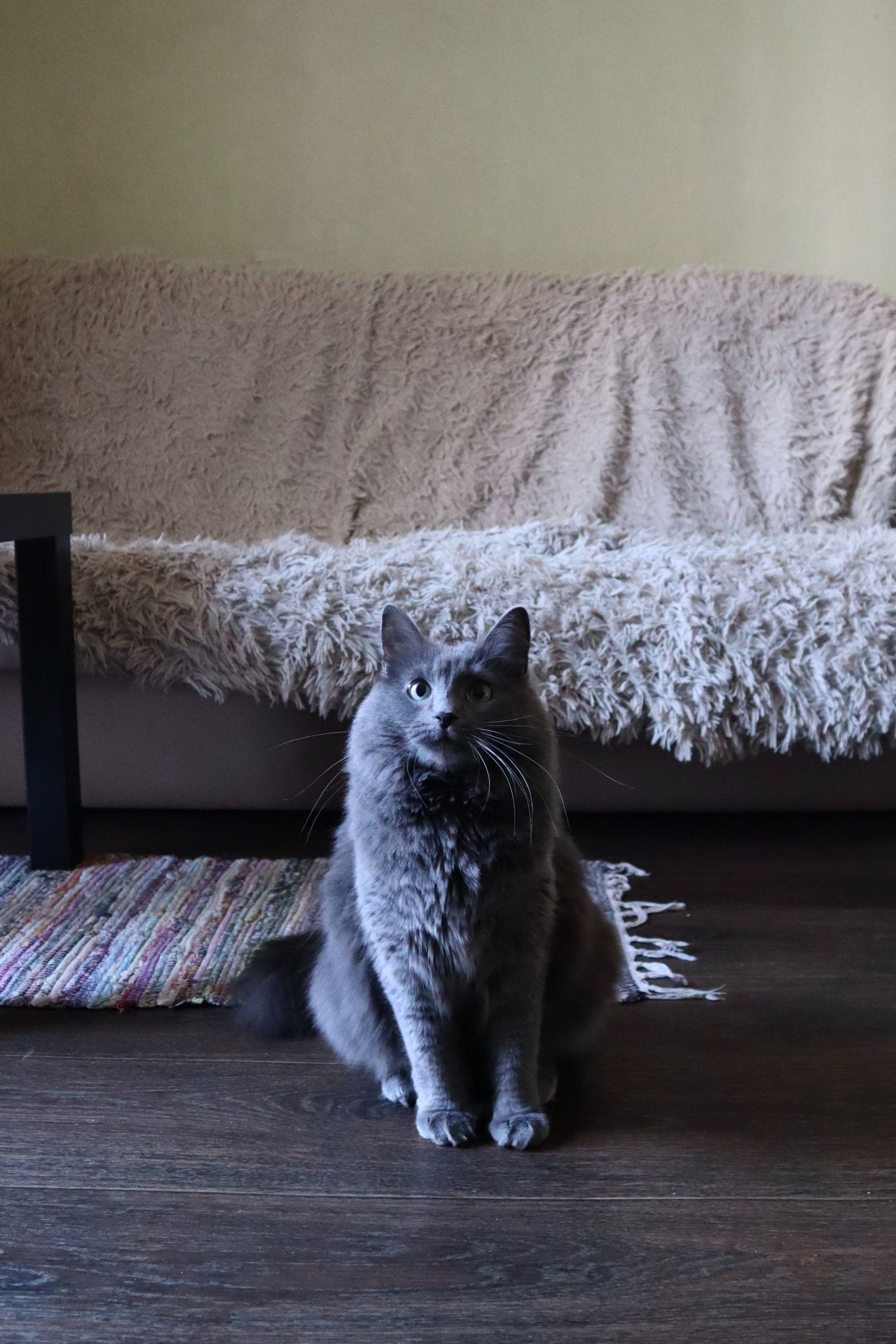 Birman – sometimes called the sacred cat of Burma, this cat was at one time close to being extinct. It’s a cat with a very unique look and very unique colouring - long-haired, colour-pointed and distinguished by a silky coat, piercing blue eyes, and contrasting white ‘gloves’ on each paw. A real beauty! 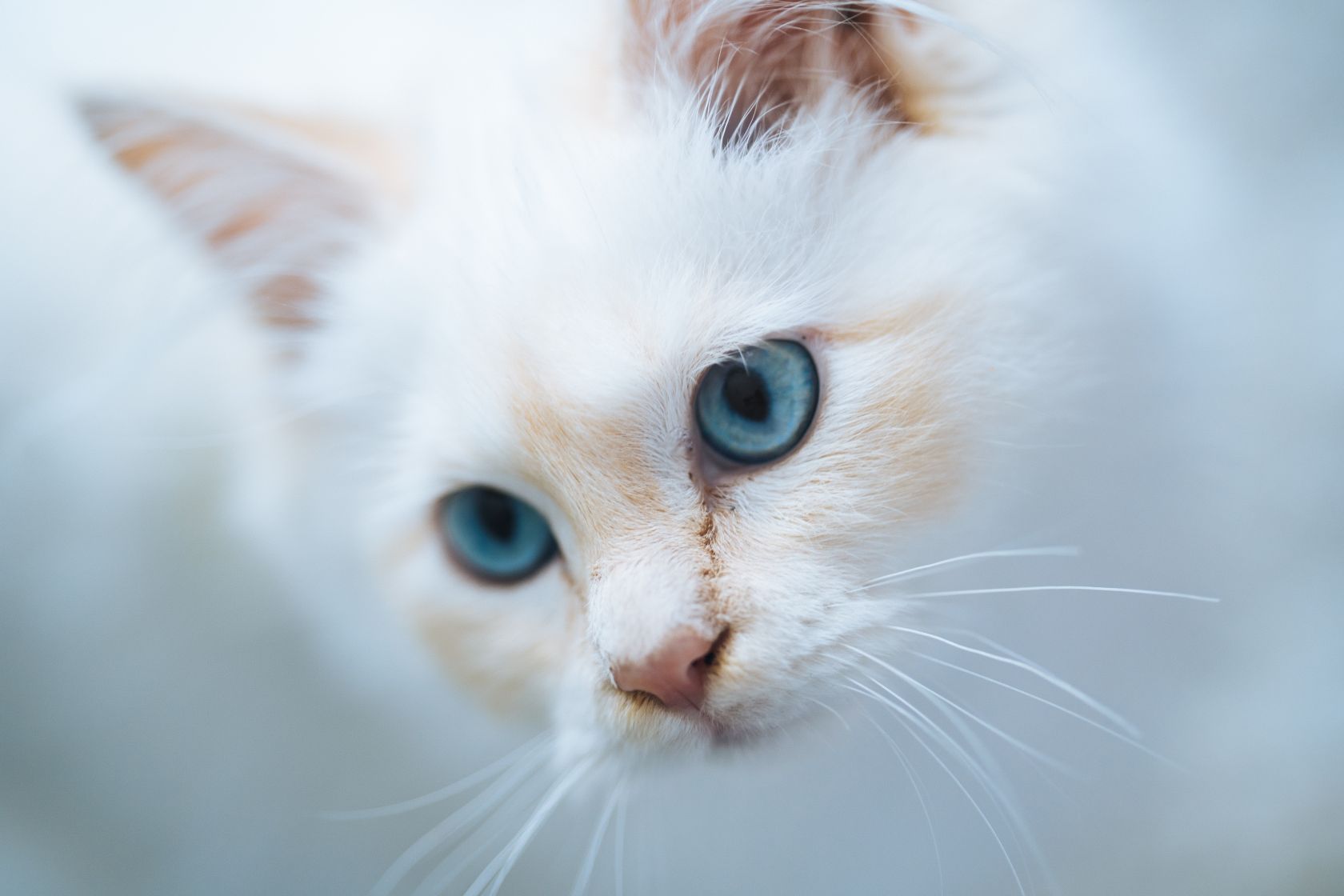 Saint John the Almsgiver patron saint of Casarano, Italy and of Limassol, Cyprus

Saint John the Almsgiver patron saint of Casarano, Italy and of Limassol, Cyprus

Twitchers flocking to BC