7 of the best Portuguese cheeses

Could Portuguese cheese be one of Europe’s best-kept gastronomic secrets?

Portugal is home to an abundance of cheeses from north to south, including the Azores, all differing in taste and texture, with one being bound to make its way onto your favourites list. To help with this arduous task, The Portugal News has compiled seven fantastic cheeses produced in Portugal that you need to try. 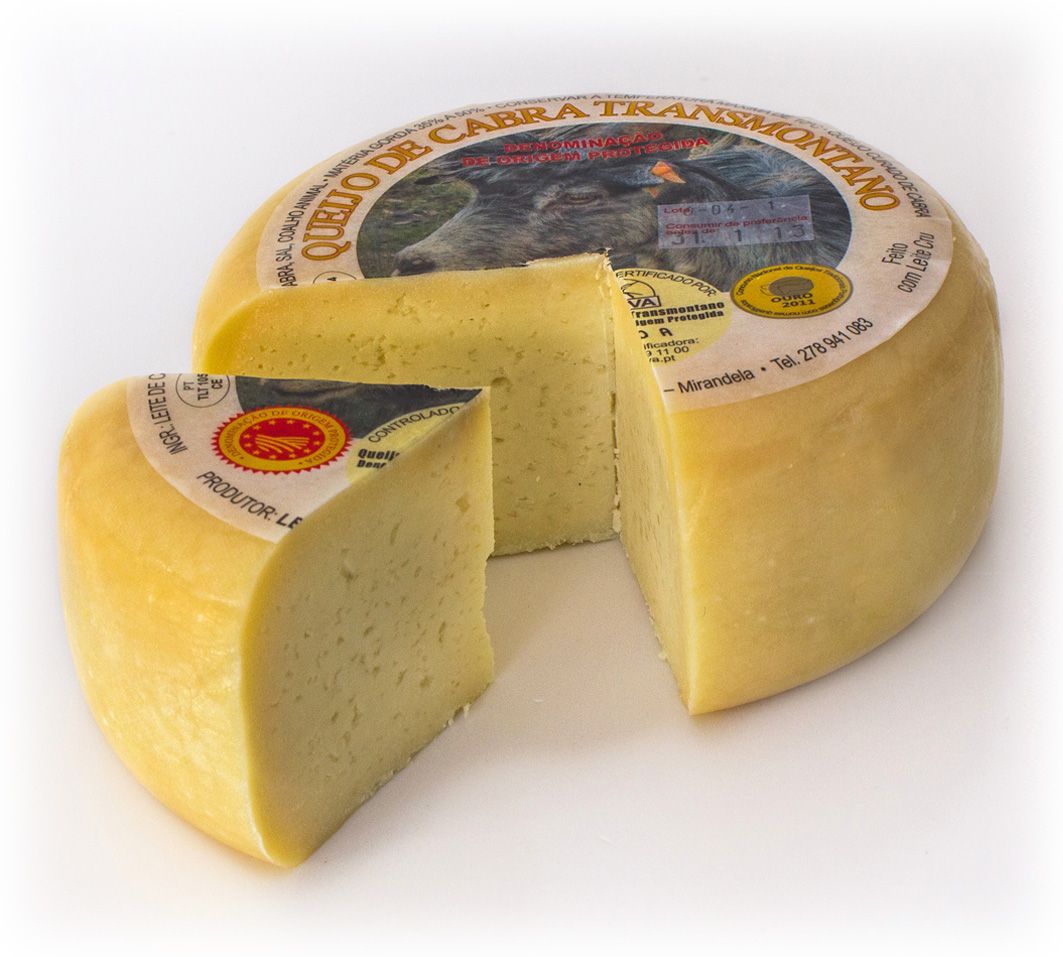 According to the Portuguese body that regulates agricultural produce and rural development, Direçao-Geral de Agricultura e Desenvoluimento Rural, states that the Cabra Transmontano PDO cheese is made from the Serrana breed of goats milk. “It is a mature cheese, with an extra hard rind and uniform white colour.” It is described as having an “intense and pleasant aroma, with a hint of spice.” What makes this cheese particularly special is that its means of production is artisanal, which means nothing has changed since its inception. The body also cites that “Goat cheese has played an important role in the economy of the Bragança region for numerous years, and many of the local families raise animals and produce cheese as their main source of income.” 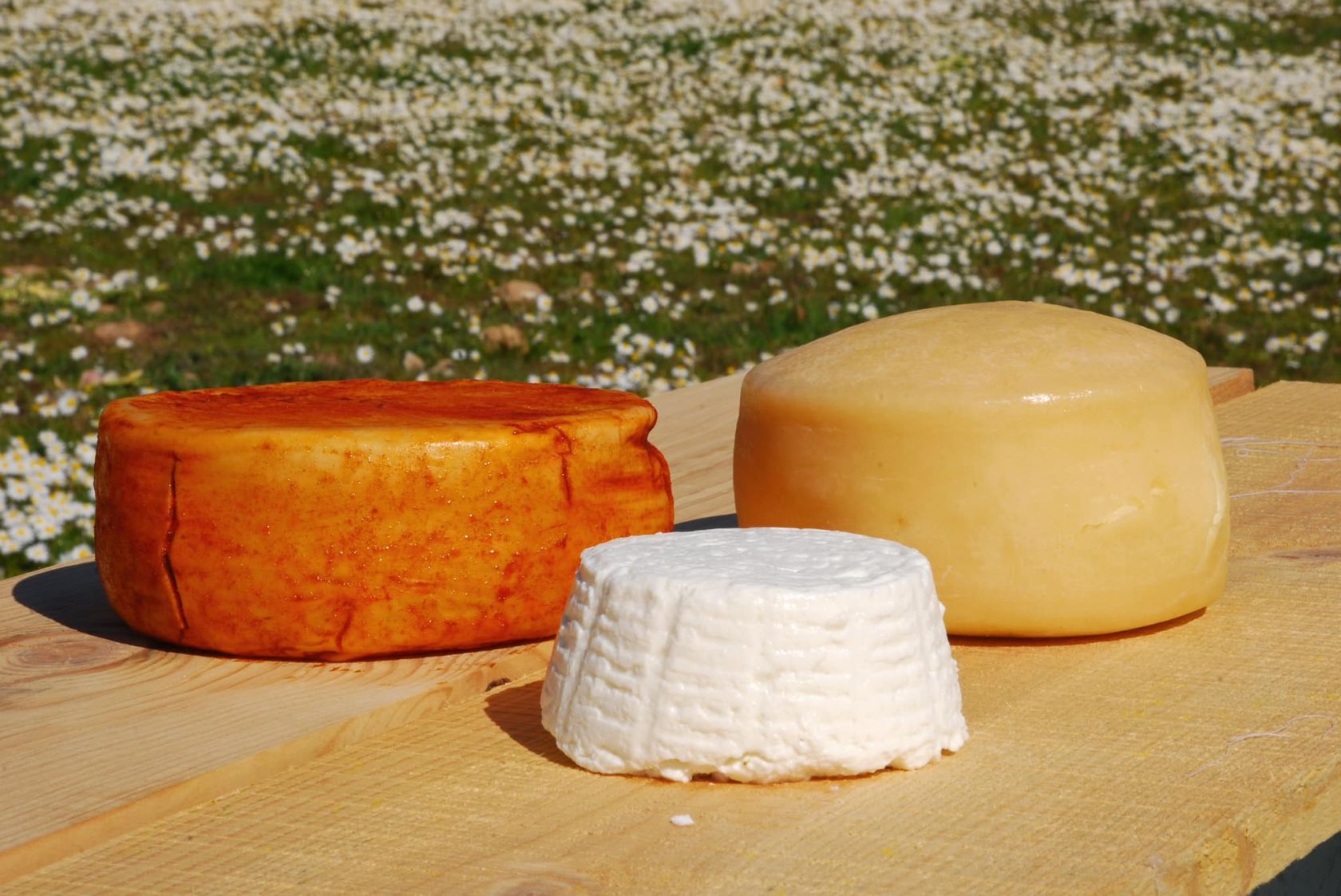 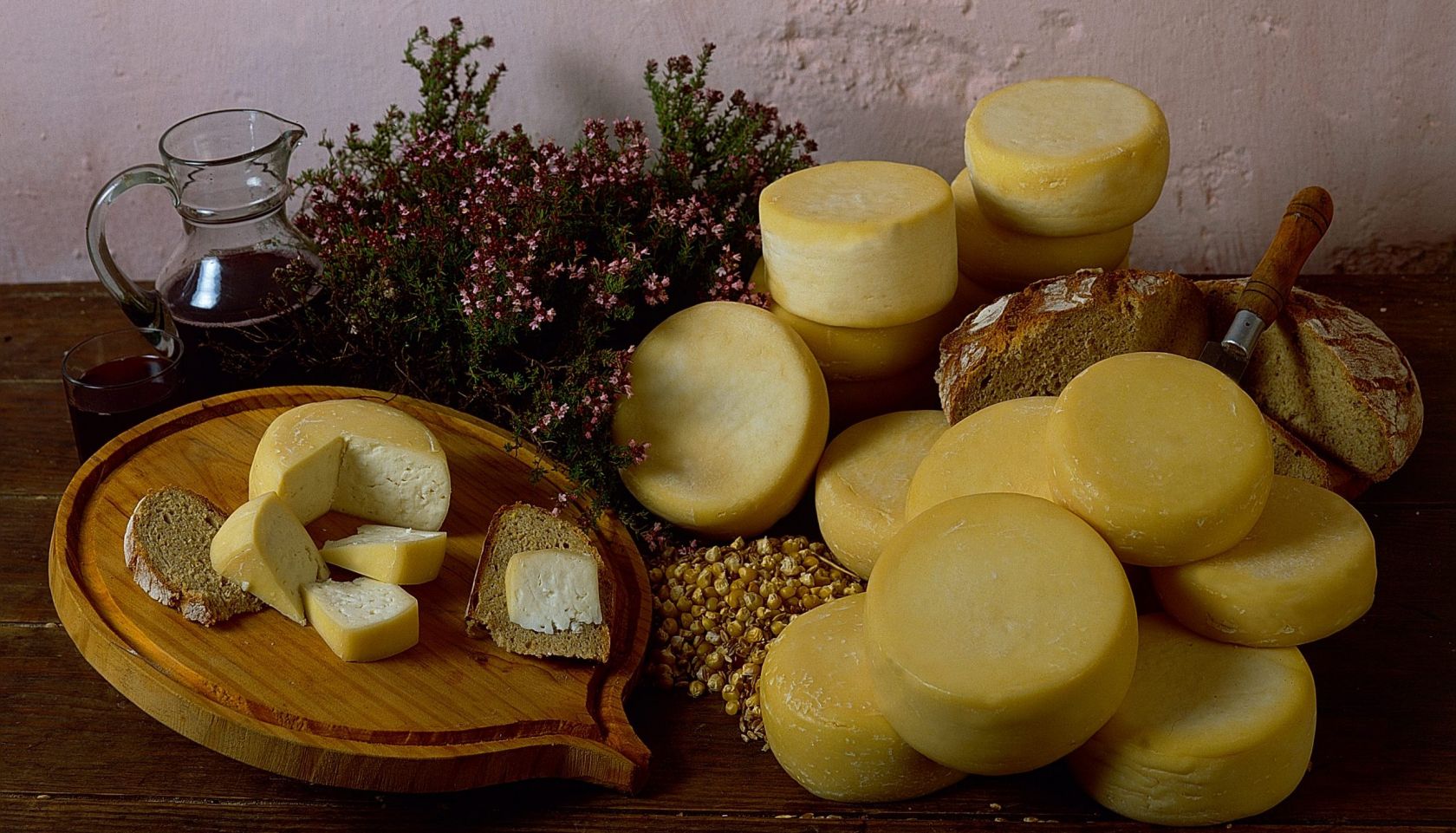 Rabacal cheese comes from Coimbra and is a semi-hard cheese which is made from a combination of sheep milk (two-thirds) and goat milk (one-third). Rabacal has a yellowish dry rind and a soft white interior and it definitely has a distinctive flavour, and it is an acquired taste as it is a strong cheese, which is cited as being due to the fact that “the sheep and goats of the Coimbra region graze heavily on a local species of thyme called “Santa Maria” that grows abundantly.” 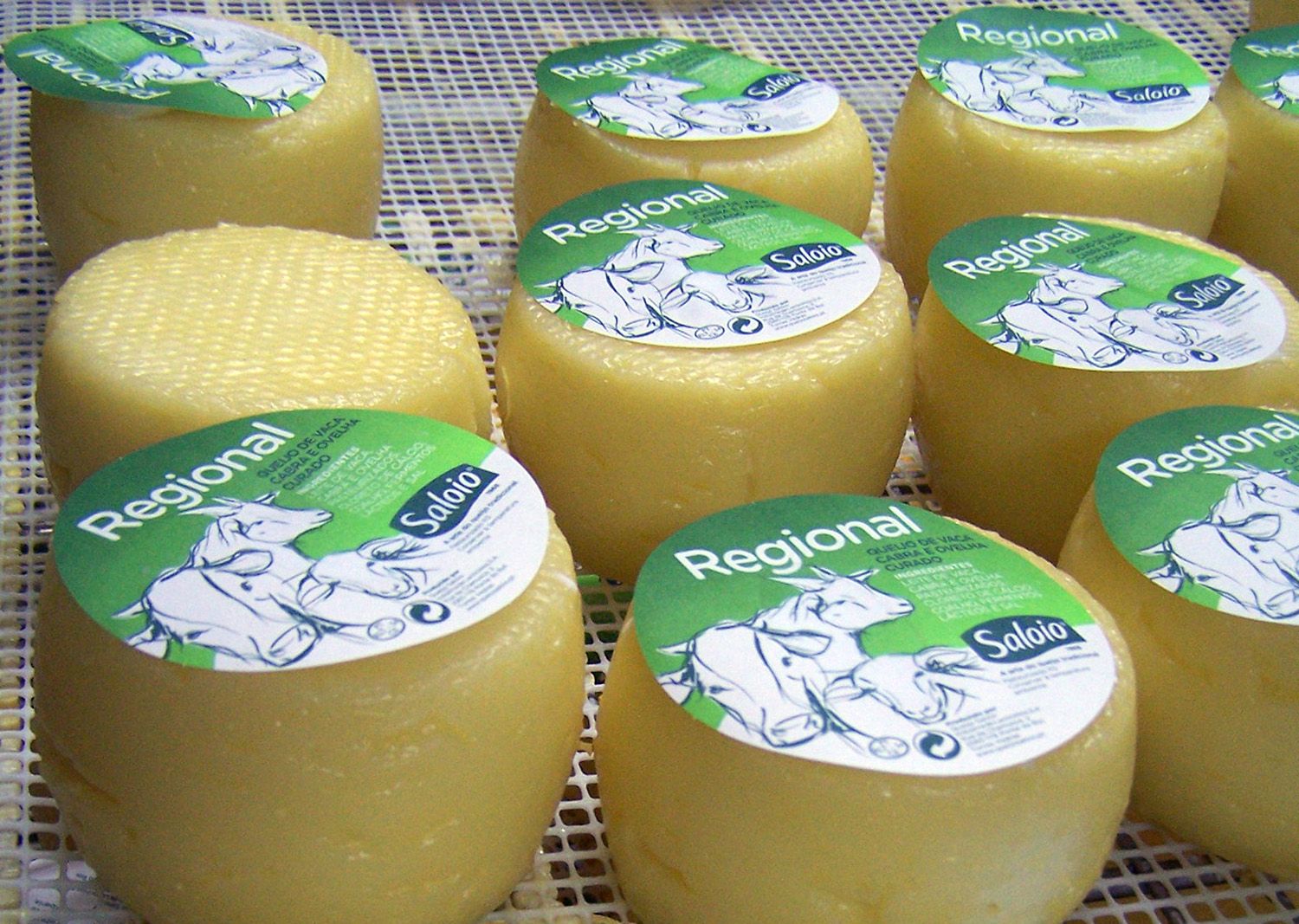 Saloio Regional cheese is from Ponte do Rol which is located north of Lisbon. Saloio Regional is unsalted sheep’s milk cheese that is soft in texture and a slightly acidic aroma. “It is traditionally served in an authentic cylindrical mould in which the cheese is prepared in.” Interestingly, “the name saloio denotes a person that lives in rural areas, possibly referring to the production area of this interesting cheese.” 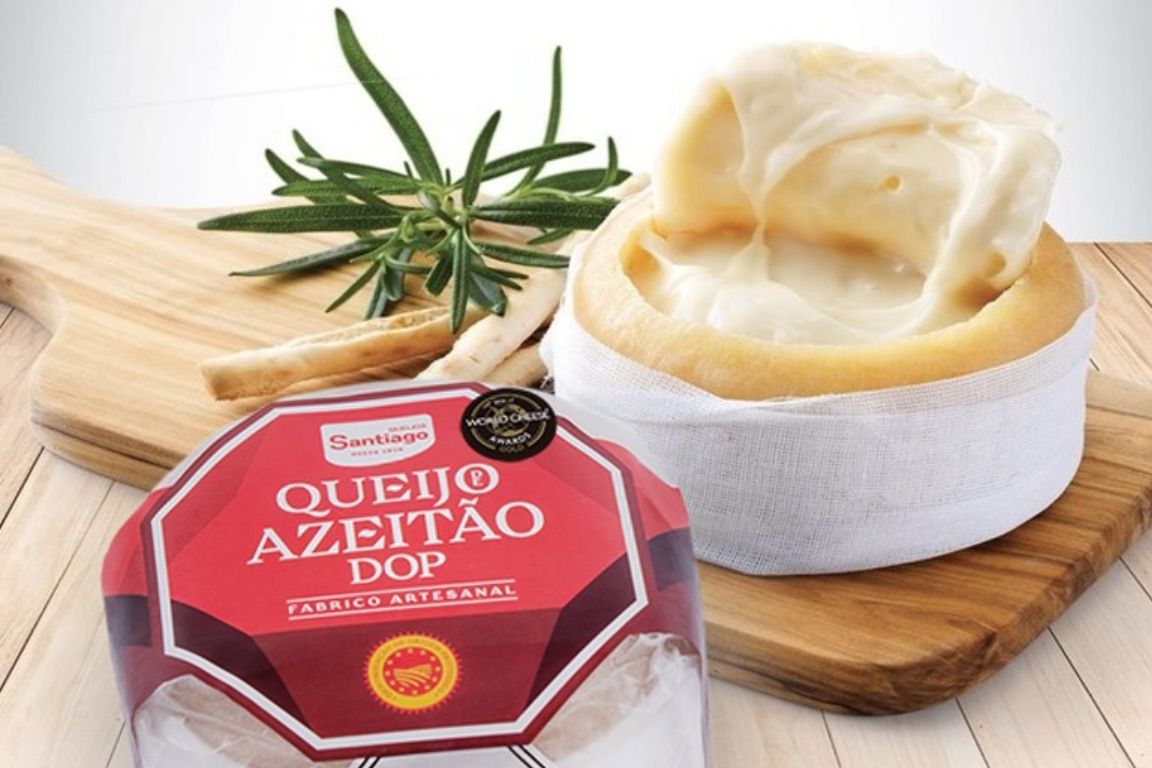 The Azeitão PDO cheese is obtained from raw sheep's milk and production covers Palmela, Sesimbra and Setúbal. It is a ripened cheese, semi-soft and buttery, white or slightly yellowish in colour. In terms of special characteristics, “it has a spicy flavour, simultaneously acidified and salty which are influenced by the quality of the quality of the pasture as well as the thistle flower variety.” In terms of its history, “the Azeitão PDO cheese started to be produced in the 19th century due to Gaspar Henriques de Paiva, a native of Beira Baixa. He had the initiative of raising sheep in Azeitão from his region, and thus produces cheeses characteristic of Serra da Estrela.” 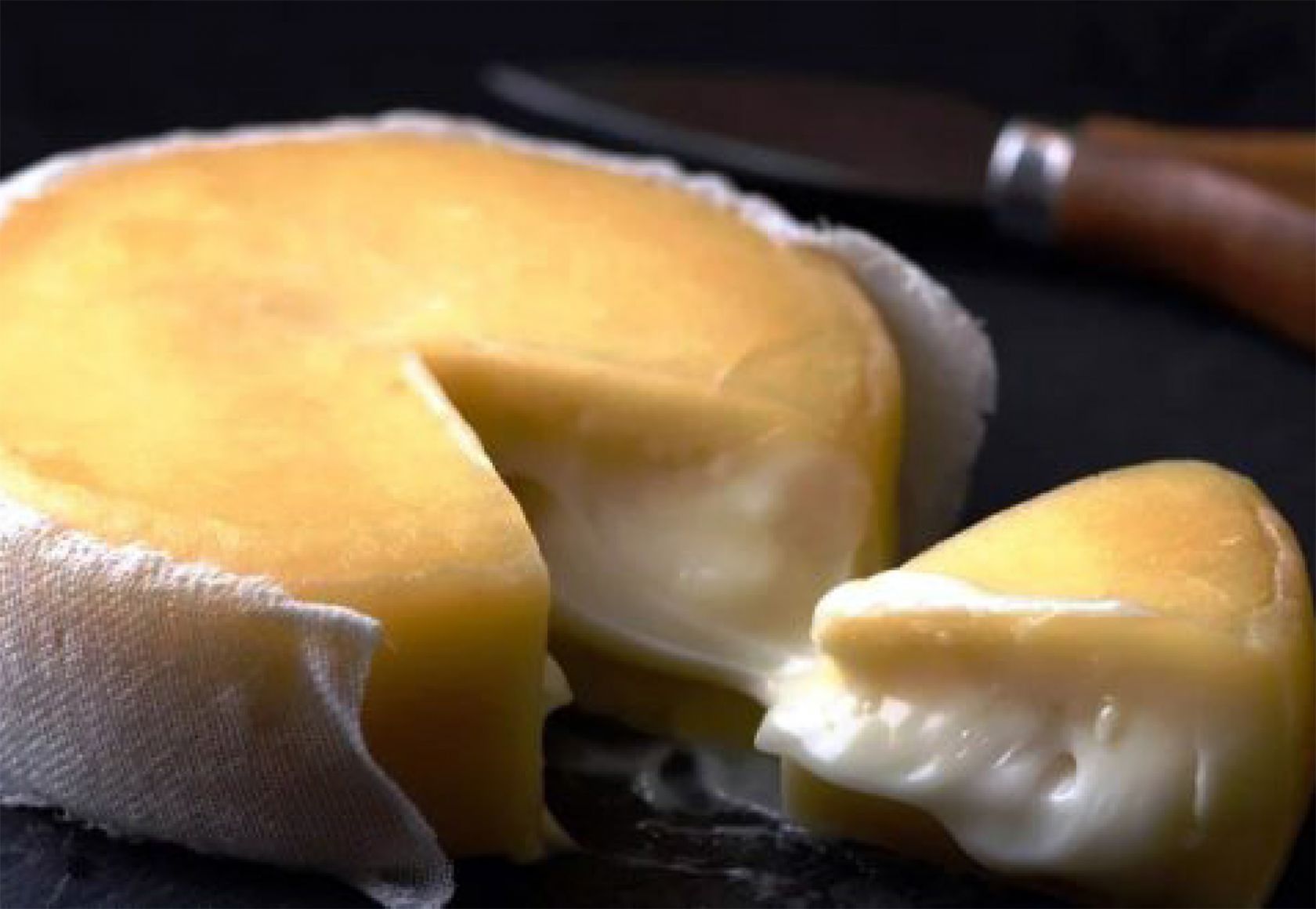 Serpa cheese is produced in the district of Beja and is a semi soft sheep’s milk cheese that is cited to be similar to Pecorino. Instead of animal rennet, Serpa is curdled using an extract made from a species of thistle that grows in the countryside of Alentejo. The rind of Serpa is thin and malleable, while the cheese's interior is semi-soft and yellowish-white in colour.

Serpa is the most famous traditional Alentejano cheese, and its strong flavour is a fundamental part of the region's cultural heritage. It is perfect for any occasion and makes a great appetizer or snack when served with fresh bread and a glass of wine. It's also used in numerous local baked dishes, such as pork ribs with baked ham and Serpa cheese. 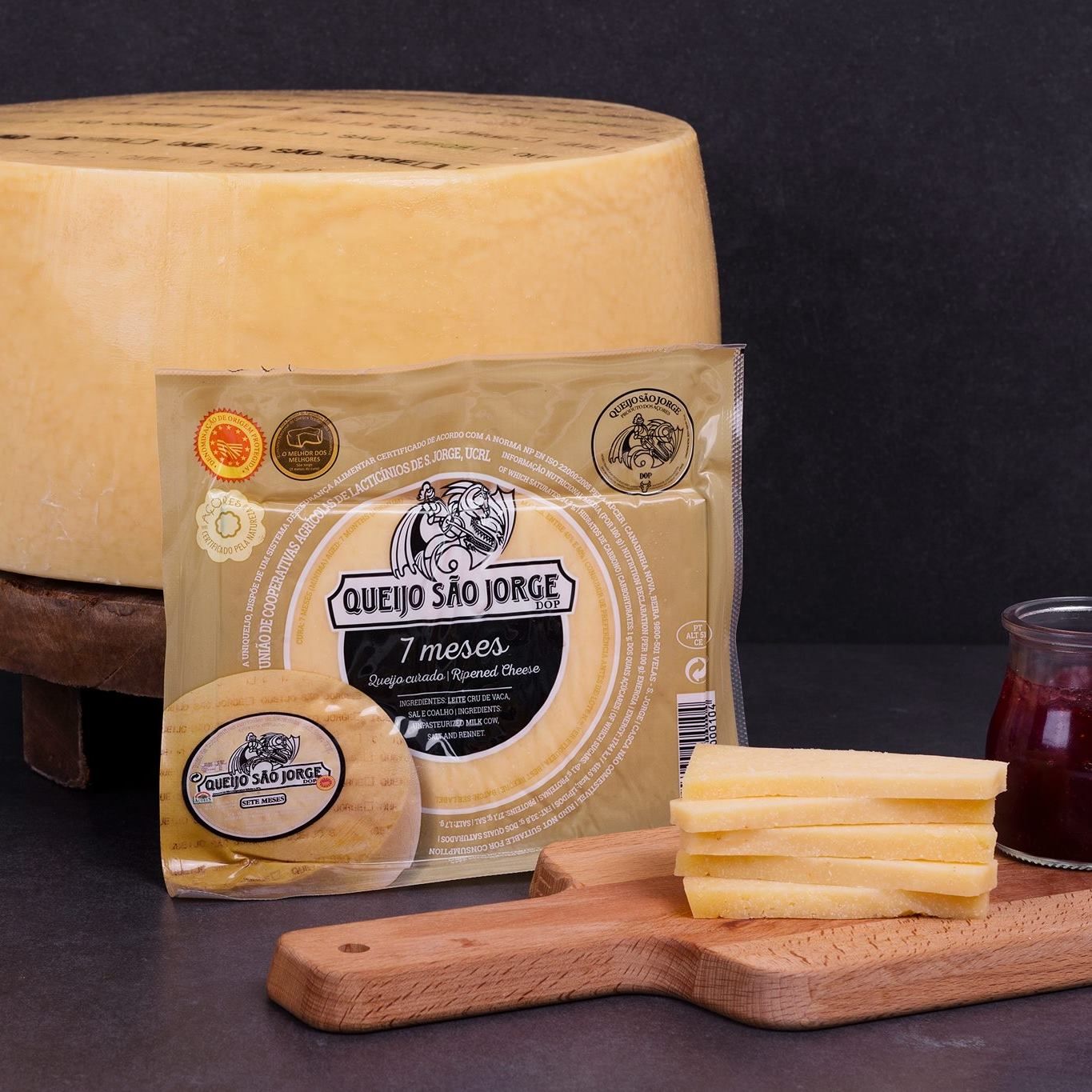 Produced on the Island of São Jorge in the Azores Archipelago, São Jorge cheese is “made from milk from free-grazing island cattle using traditional processing methods, which means it is has consistently been a wheel shaped cheese with a firm texture for hundreds of years.” It is a personal favourite of mine and I definitely left it last for that reason. I would highly recommend this cheese as I find it differs greatly from other cheeses mentioned.

It is more clean tasting and definitely has a less strong flavour than other Portuguese cheeses as it is made with cow’s milk. Despite being more clean tasting, São Jorge cheese still manages to have a unique flavour, which includes a slight spice to it. At home we frequently use this cheese to make a delicious pasta sauce and we have found it is the perfect cheese for it. I can only imagine that it would be divine to make fondue with.

4 and 7 I could eat, but my favourite ones are usually made of mix of 3 animal´ milk (goat, sheep and cow) and they tend to be semi-hard. I steer clear most of the time, because I fear lack of control-the way some people lack control while eating chocolate? – but the ones I like, I LOVE (drooling as we speak).

"Çaloios" or in modern Portuguese "Saloios" was the name by which were known the Moors and its descendants who uninhabited the region immediately North of Lisbon when this city was conquered by the Portuguese assisted by the Crusaders in 1947.

The best chefs and restaurants in Portugal

Price of chocolate to rise 10%

Have yourself a very veggie Christmas

A restaurant you can't miss

7 of the best Portuguese cheeses