Firefighters free toddler after toilet seat gets stuck around neck

A relieved mother has thanked the firefighters who freed her toddler after she got her head got trapped in a toilet seat.

Kay Stewart, 37, had spent the evening attempting to potty train her two-year-old daughter Harper at their home in Wallsend, North Tyneside in the UK, when she heard cries of “Mammy, I’m stuck” coming from their bathroom.

Ms. Stewart rushed to her aid and discovered Harper with the toilet seat stuck around her neck after trying to wear it.

Ms. Stewart’s 16-year-old daughter Shannon called Tyne and Wear Fire and Rescue Service (TWFRS) for help after her mother tried everything to free the toddler from her potty predicament.

“I was so relieved when the firefighters turned up, I’d been trying everything to get it off,” Ms. Stewart said.

“They turned up blue lights and everything and the kids loved it, they were so calming and kept the other kids busy whilst helping Harper.”

A Green Watch fire crew dispatched from Wallsend Community Fire Station arrived at the family home just minutes after their call and used small tools to remove the potty from the toddler’s head. 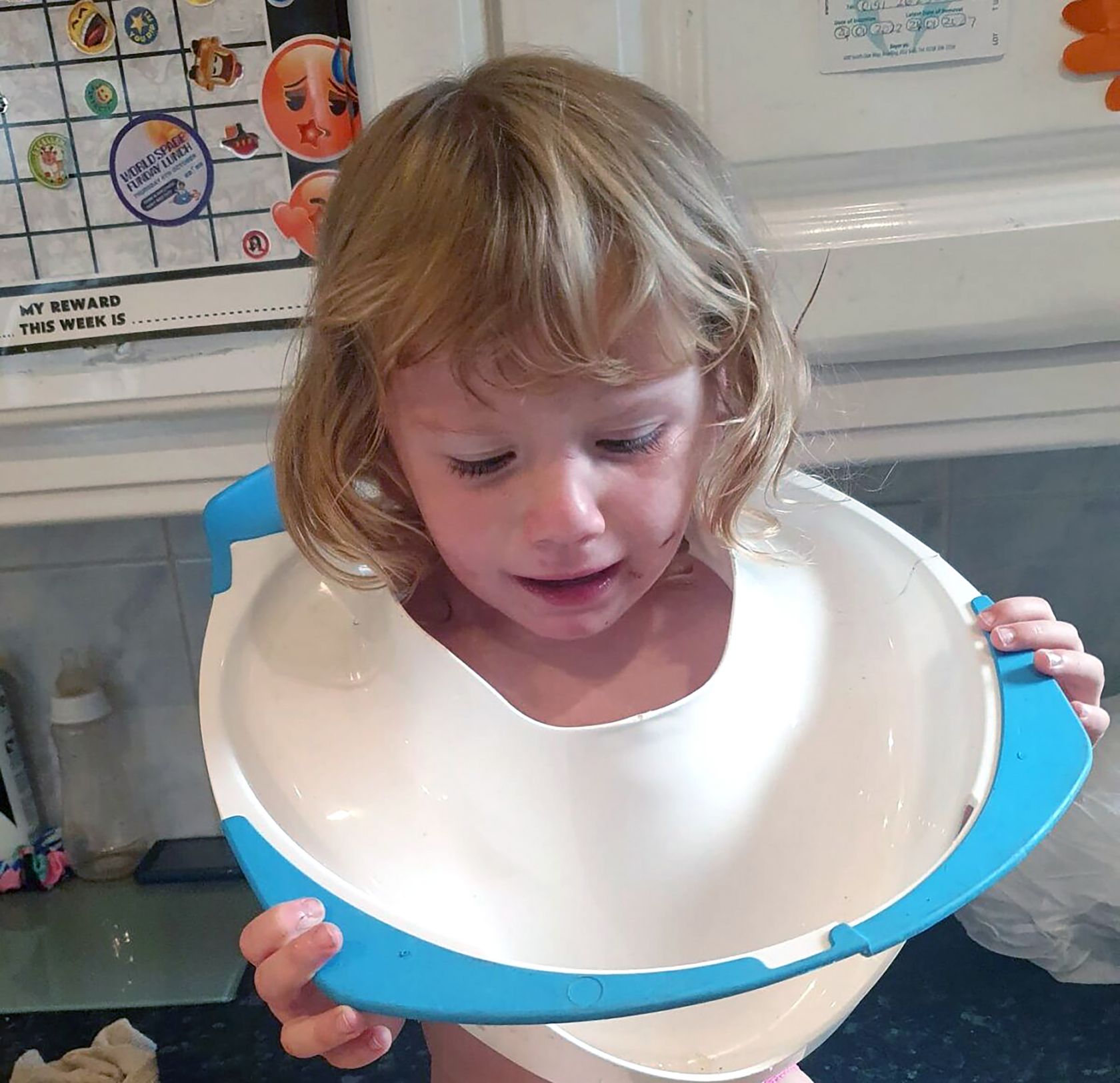 Ms. Stewart said it was “brilliant” to see how quickly the crew was able to free Harper and added she was “grateful” for their help.

“Harper gave the firefighter a big hug once he was done,” she said.

“They even put their lights on and gave them a big wave before heading off.

“I was so grateful for their help that evening.”

Station manager Trevor Sturrock said he was “so glad” that his crew was able to assist the family and wished Harper well with her future potty training.

“She had to be very still (which) can be really frightening for such a little person,” Mr. Sturrock said.

“Harper was very brave which helped the firefighters complete the rescue.

“I want to thank the crew for their professionalism at this incident, sometimes when you turn up people are really panicked and it’s about remaining calm and calming others.”

A trip to Wales, England?

A trip to Wales, England?

Effective Ways of Shipping Pallets to Portugal From the UK

Are you an embarrassing Brit abroad?

Portugal with most international signings

Word of the year

Firefighters free toddler after toilet seat gets stuck around neck