New Intermaché opens in the Algarve

With a total of 2,200 square metres and 280 parking spaces, a new Intermaché, in Vale Pedras, in Albufeira, will open its doors to the public on 17 November.

The supermarket has a low-cost petrol station, electric car chargers, a large selection of wines, parapharmacy (which will later become a pharmacy), hairdresser, a news agent, a florist, shoe repair and key shop.

In terms of food, which is what we all want when entering a supermarket, they have some surprises such as: charcoal grilled chicken, pizzas made in the supermarket and dish of the day for 7,99 euros, including a drink and dessert.

According to the owner, Ana Paula Barbosa, Intermaché makes an effort to have a lot of local produce in their supermarket. 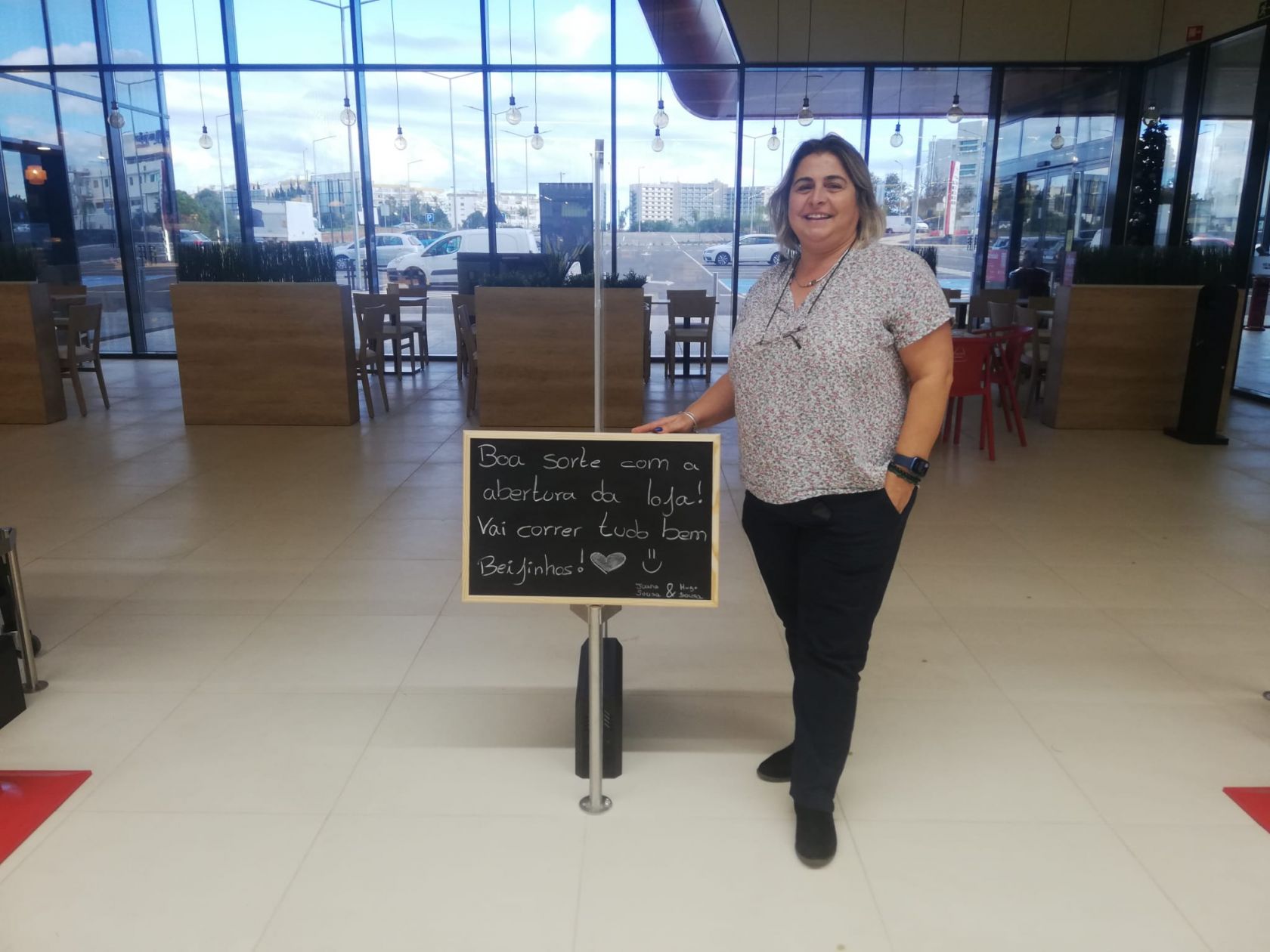 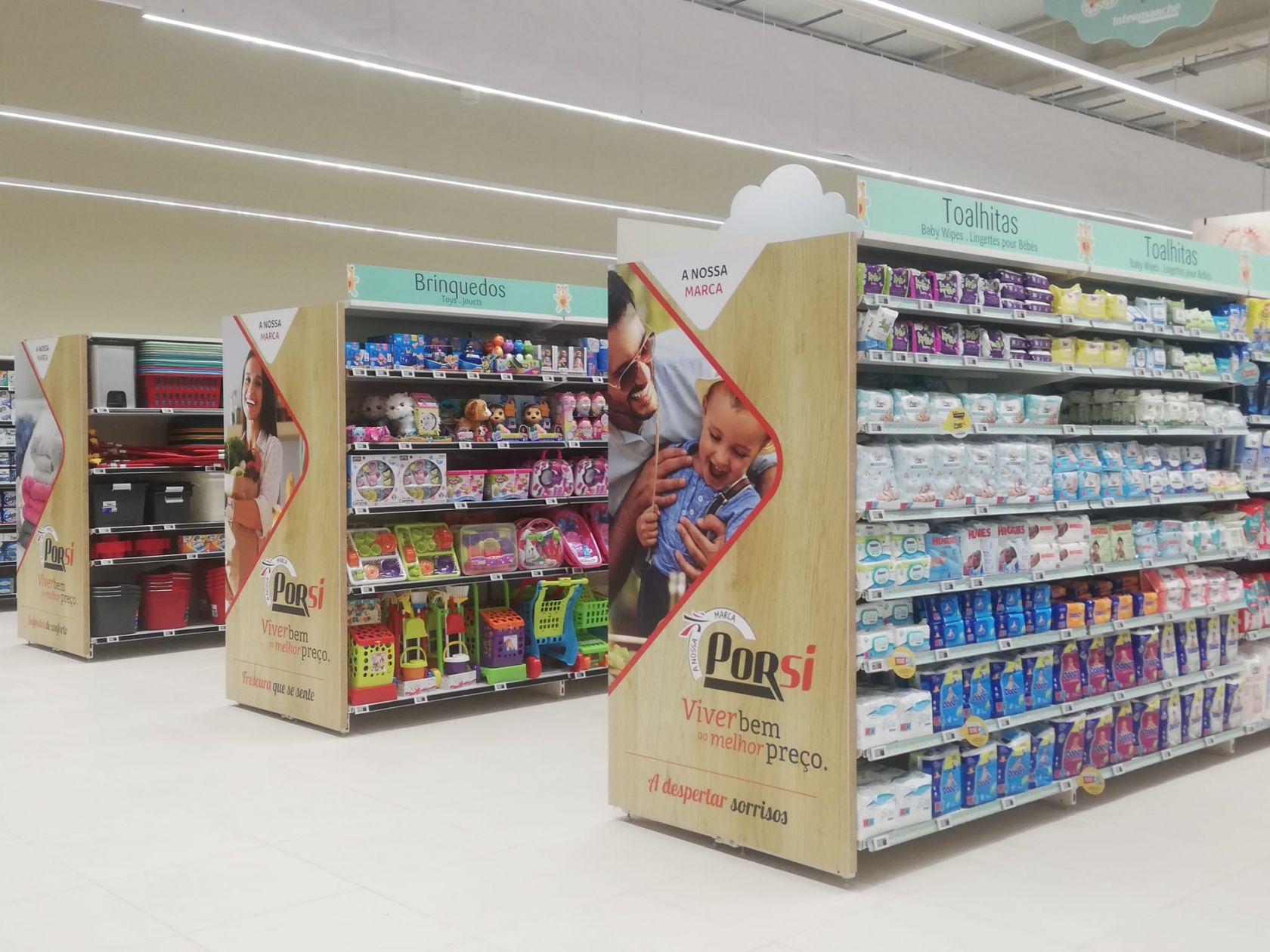 Apart from local suppliers, they also work with a supplier from the UK. "We have a lot of products that we buy directly from a supplier from England. Now, with this bigger supermarket, we will have much more space for these kinds of products," she said.

Ana Paula Barbosa, the owner, told me that the opening of this supermarket was a shared dream for Ana Paula and her husband, who sadly died on 10 February due to cancer, 10 days after the beginning of the construction work of this new Intermaché.

"My husband and I both had this dream. We wanted to build a completely new supermarket," she said. Their story is unique. They both met working at Intermaché when they lived in Felgueiras, in northern Portugal, and never stopped working and growing in the food business. 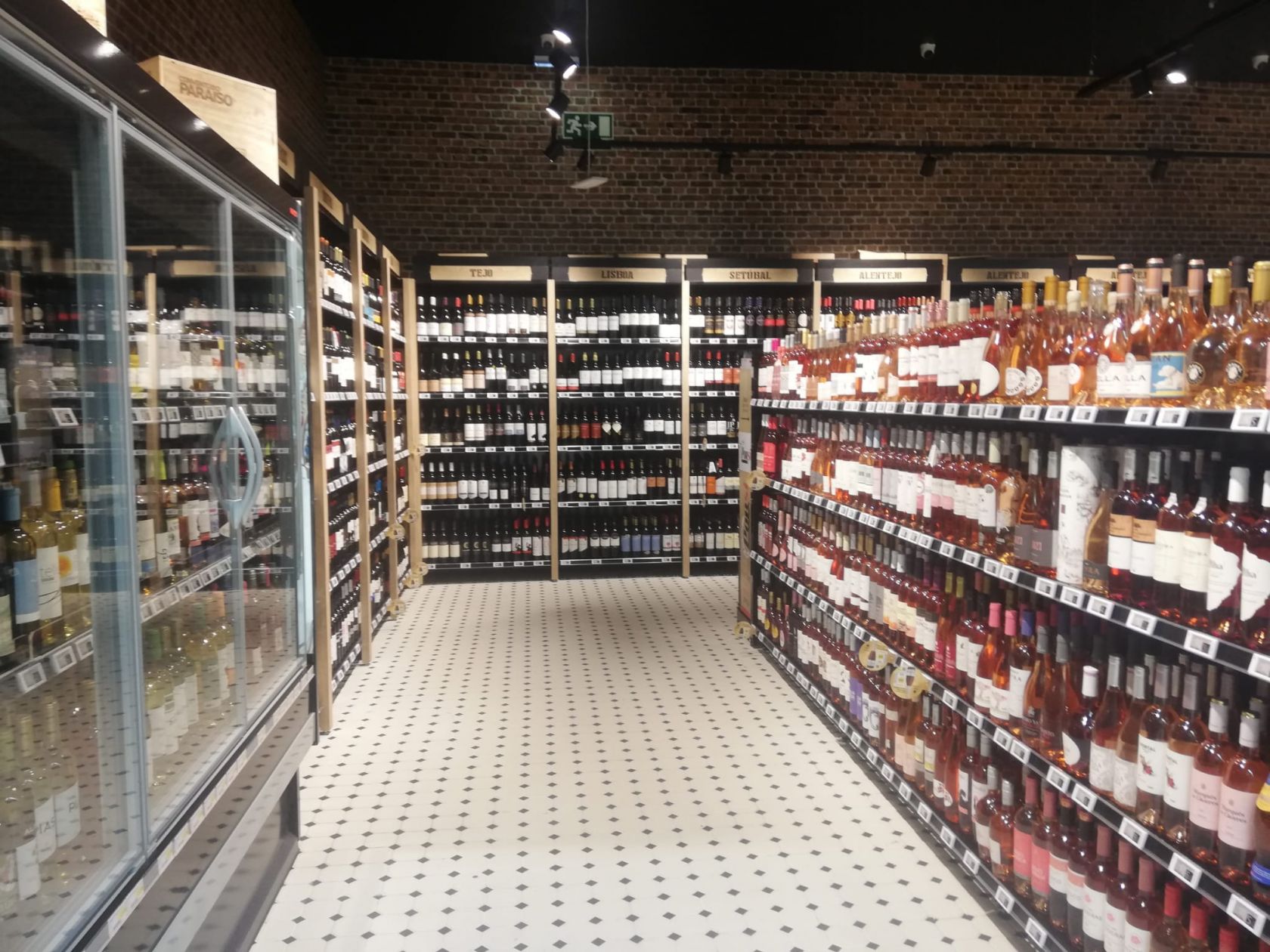 "I started in 1995 as a shelf stacker and cashier in Felgueiras, which is my hometown, and then Phillippe Bourroux sold the Felgueiras supermarket in 1997 and invited my husband and me to Carvoeiro. We worked with him until 2010. Then we left to run our first supermarket in Santa Eulália in 2012. We never stopped growing in the company," she said.

Ten years after opening the first supermarket as a family business, Ana Paula is making the couple's dream come true and finally, on 17 November, the new supermarket will open its doors to the public with a lot of entertainment expected for the day.

The supermarket is open from 8am to 9pm every day. On the opening day, the Portuguese singer Toy will be present from 10 am to 12 and an entertainer in a Mickey Mouse costume will be there to make the children laugh.

My life in care

Worried about Customs post Brexit? Algarve Removals have got you covered!

My life in care

Worried about Customs post Brexit? Algarve Removals have got you covered!

State funds: a good option for your business?

Property of the Week - Stunning Villa in Porto do Mos, Lagos

Make your money work for you with JLL

Today is your lucky day

New Intermaché opens in the Algarve