HomeHealthMyths about lung cancer everyone needs to stop believing

November marks Lung Cancer Awareness Month – a disease many of us think we know the key causes and symptoms of.

However, there are still some misconceptions around lung cancer – it’s not necessarily just a case of being a ‘smoker’s disease’.

We speak to lung cancer experts to debunk the myths, so you have all the information you need…

According to John Costello, pulmonologist at the Mayo Clinic, “Lung cancer is certainly more common in older people – the average age of diagnosis is 70 years. This may, however, just reflect more prolonged exposure to tobacco smoke.”

This does not mean you will exclusively get it if you are old. According to Lisa Jacques, lead specialist cancer nurse at Perci Health (percihealth.com), “Most people develop lung cancer in their 60s and 70s, after many years of smoking, but occasionally people get lung cancer at a much younger age, even in their 20s and 30s.”

Although smoking can increase your chances of developing lung cancer, it is not the only cause.

“Smoking is the cause of most lung cancers and the biggest risk factor, but about 10% of people who get lung cancer have never smoked,” explains Jacques.

Costello adds: “There are some lung cancers which are genetic and may not be smoking-related, and some others are caused by exposures to substances like asbestos, radon gas and passive smoking” – although he says these are “relatively uncommon”.

“Some of the damage and inflammation caused by smoking can be reversible, but in particular, emphysema is architectural destruction of the lung which causes extreme breathlessness and cannot be reversed,” Costello says.

So quitting smoking might reduce your risk – but not starting at all is much better. 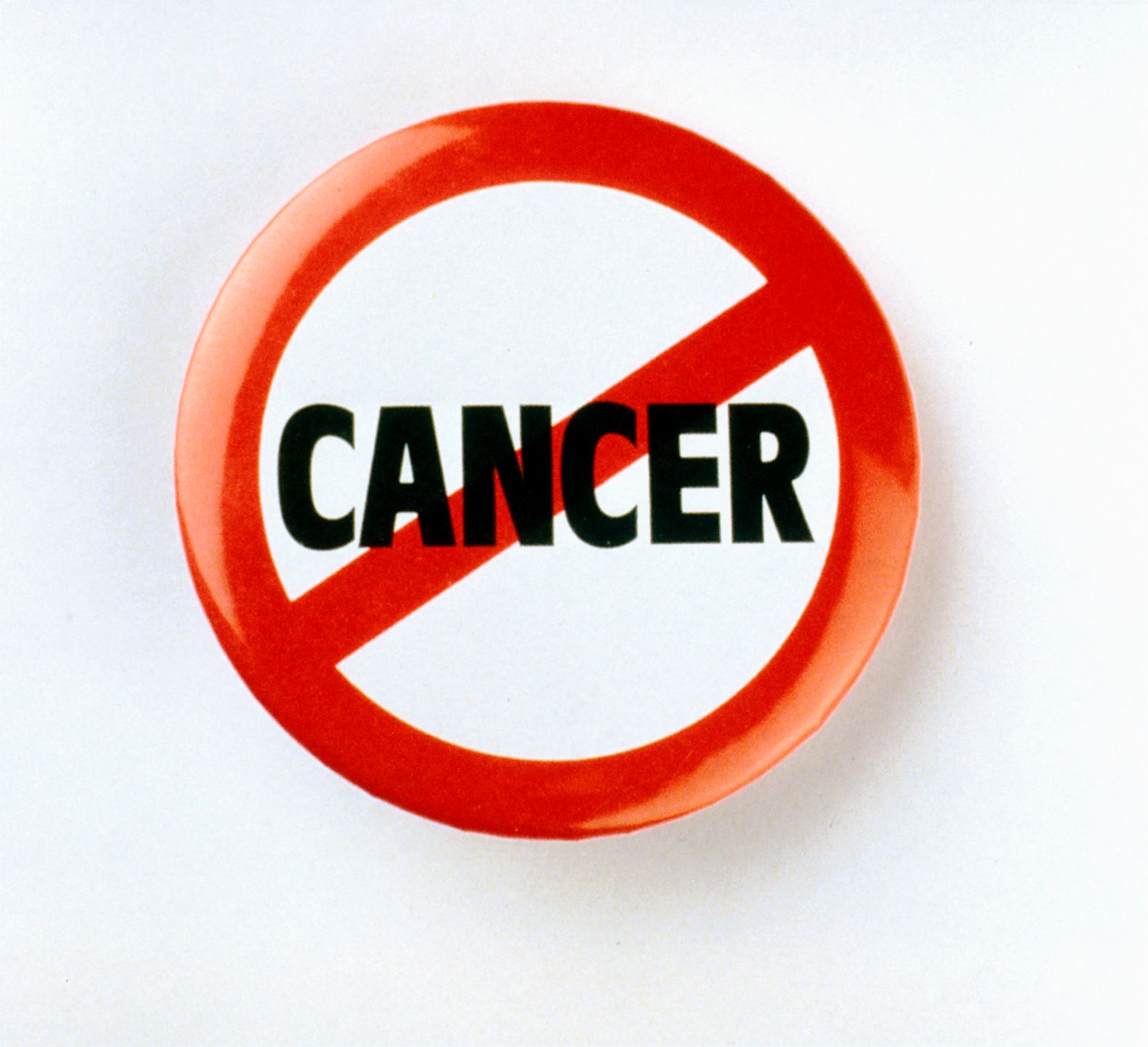 A diagnosis of lung cancer does not mean certain death, but it is still serious.

“Lung cancer has a 65% survival rate for five years in people with localised disease,” says Costello. “If it has spread around the body at the time of diagnosis, the survival rate is only eight percent.”

However, he says there are “new techniques in screening for lung cancer, such as CT scans in smokers over 50 years with a serious tobacco background”. These “may pick up very small early tumours, which can be removed with up to a 80-90% five-year survival rate”.

So if you have concerns about a persistent cough, see your GP and get it checked out as soon as possible.

According to Cancer Research UK, men are more likely to get cancer than women (52% of lung cancer cases are men, compared to 48% of women). However, these margins are small, and women absolutely do need to be aware of lung cancer.

“Lung cancer has been an increasing problem in women since they caught up with men in terms of smoking habit, and they are therefore at risk if they smoke,” says Costello. “Some of the non-smoking related lung cancers are more common in women.”

So, whether you smoke or not, look out for the symptoms of lung cancer – like a cough lasting longer than two or three weeks, recurring chest infections, breathlessness or aches and pains when breathing – and see your GP if you have any concerns.

Breastfeeding support in the Algarve

Which is the most counterfeited note in Portugal?

Property sales up by 30%