“Little Lagoaton, a town by the sea, Where lives young Jack with his widowed Mummy, So join me, good people, enough off all this talk. It’s time to tell the story of Jack and the magic Beanstalk"

The Fairy is polishing up her wand, and Jack is getting set to climb high for The Algarveans’ upcoming Pantomime. Their last panto was staged eight years ago in 2014 and their members have been clamouring to perform another. As a post-COVID crowd-pleaser this show should fit the bill. Adapted by director Tracey Christiansen the script is chock full of camp repartee, over-the-top characters and tongue-in-cheek humour to delight the whole family.

Not only will this show appeal to audiences of all ages, it has also attracted a wide cross-section of performing talent both young and old! Our youngest member Zac Patel age 10 will be onstage as a chorus member and our fabulous Gloria Costa, at 82, will be playing the part of Fairy Francesca - “a learner fairy with dodgy wings”! 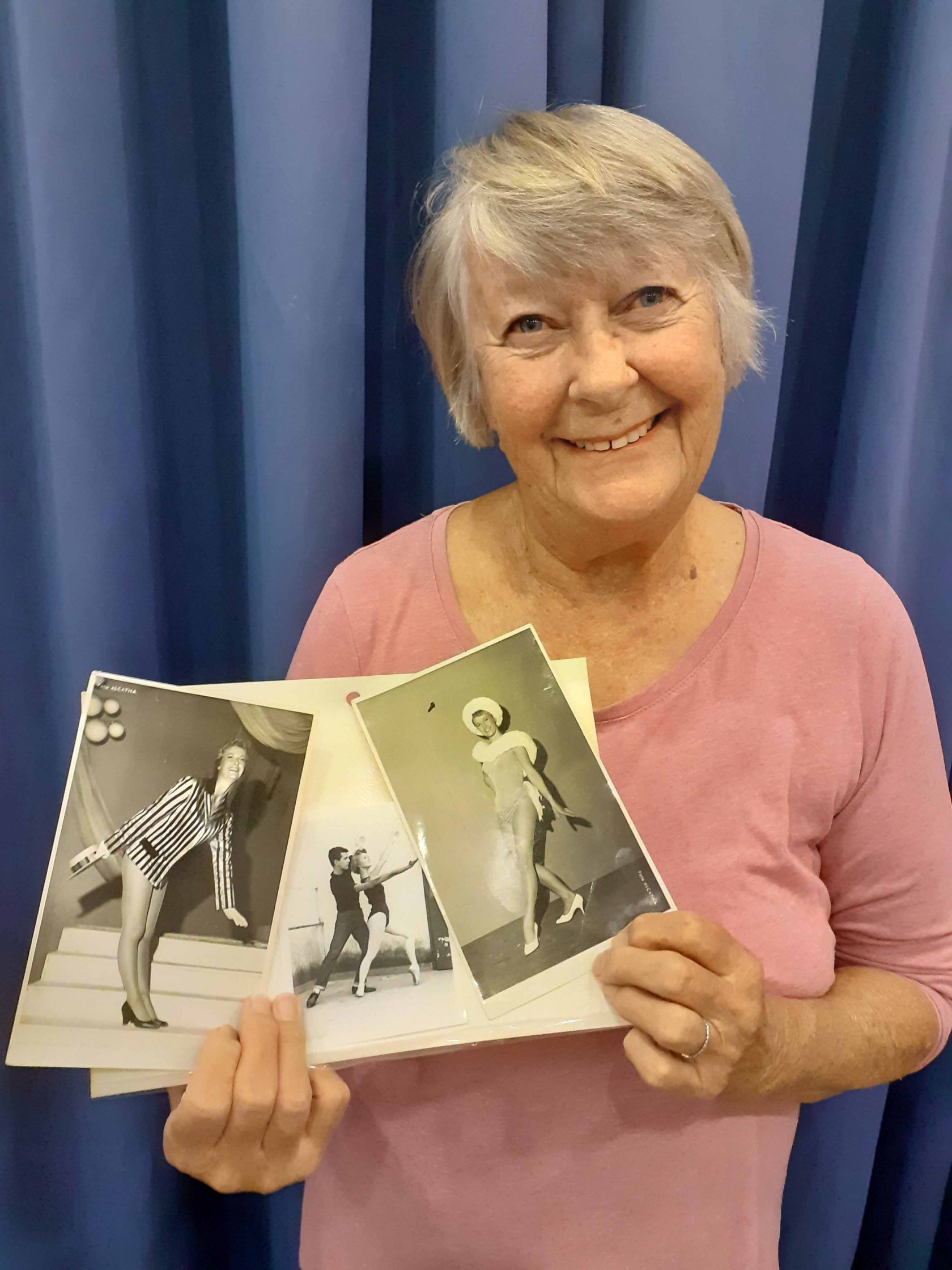 Gloria is no stranger to the stage having joined the Royal Ballet School in London at 17, within a year the Folies Bergères and later the Moulin Rouge troupe where she met her Portuguese choreographer husband Mario! A few years later, her performing career had to be put on the back burner when the family came along, and she turned her hand to many other occupations. Finally, upon retiring to the Algarve she seized her chance to join The Algarveans in 2003 for the panto Cinderella and has never looked back. Gloria has been in 27 shows over the last 20 years, which is an inspiration to the group’s many new members and truly something to celebrate!

Jack and the Beanstalk is playing at the Carlos do Carmo Auditorium in Lagoa on 24, 25 and 26 November at 7:45 with a matinée on 27 November at 2 pm. Tickets priced at €12 can be bought online at bol.pt or in person at Auditório Carlos do Carmo, Convento de S. José in Lagoa and at Município de Lagoa - Balcao Único. Also available at Worten and FNAC outlets. Apologies for slow release of these tickets - not within our control!

CASA holds its first event of 2023

CASA holds its first event of 2023

An Update from embark2