HomeNewsArcade Fire and Florence + The Machine confirmed for Lisbon festival

Arcade Fire and Florence + The Machine confirmed for Lisbon festival

Arcade Fire, Florence + The Machine, Foals and Metronomy are among the first confirmations for the Kalorama festival, which returns to Parque da Bela Vista, in Lisbon, in the summer of 2023.

The “first major acts” for the 2nd edition of MEO Kalorama, scheduled for August 31, September 1, and 2, were announced by organisers of the festival.

In addition to Arcade Fire, Florence + The Machine, Foals and Metronomy, the French duo The Blaze, Australians Amyl & The Sniffers and Portuguese Captain Fausto, Dino D’Santiago, and Rita Vian are also confirmed on the line-up.

Kalorama was held for the first time this year, on September 1, 2, and 3, at Parque da Bela Vista, and featured the Arctic Monkeys, The Chemical Brothers, and Nick Cave & The Bad Seeds as headliners. According to the organisation, over the three days, around 112,000 people visited the festival grounds, of which more than 30% were foreigners.

The festival, organised by the Spanish promoter Last Tour, has music, sustainability, and art as its “three fundamental axes”.

The general sale of three-day passes to Kalorama in 2023, which cost 145 euros, starts on November 29.

However, there will be pre-sales this week. 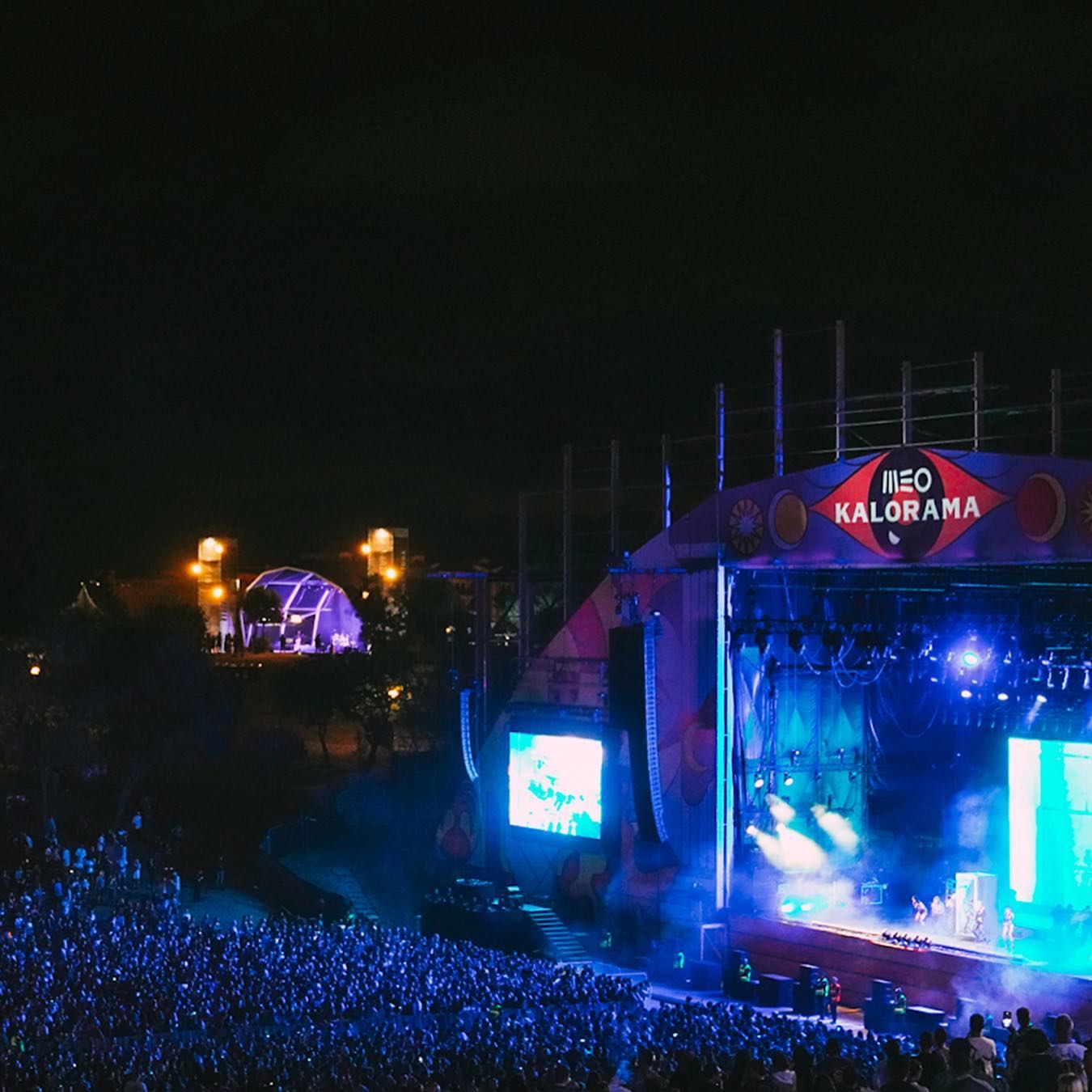 Starting at 10:00 am on Thursday, the first passes will be on sale exclusively at MEO stores.

The purchase of this pack “is limited to one unit per person and reserved for the vast MEO Kalorama community, which began to be created in the first edition of the festival”. To buy the pack, it is necessary to “prove your participation in the 2022 edition, presenting an official item such as a bracelet, ticket, cup or festival t-shirt”.

Property of the Week - Stunning Villa in Porto do Mos, Lagos

Over half Portuguese are pessimistic

Portuguese banks failing to pay up

Another chance to be "Astronauts for a Day"

Arcade Fire and Florence + The Machine confirmed for Lisbon festival