HomePortugalAPA supports more than 380 animals in its facilities

Animal welfare is increasingly a concern for the entire population, however, not everyone can help every animal they encounter.

In these situations, associations support and help stray animals, or even animals that have already been adopted, as is the case of APA – Associação de Defesa dos Animais – Torres Vedras.

Ângela Assis told The Portugal News that the association was formed in 1982 by “a group of people committed to helping the countless abandoned animals in the municipality of Torres Vedras”. The group started its activity to support animals at the Municipal Kennel, but the desire to help led to the creation of events and a physical space, where it was possible to accommodate more animals.

Ângela Assis said that there are currently “389 [animals] in the care of the APA”, between dogs and cats, some in foster families. In addition, the association provides food and care for animals from 12 families. Animals arrive in the APA spaces in the most diverse ways, the most frequent being through appeals sent by email, or even from families who deliver the animals because they are unable to provide the animal with all the necessary welfare conditions. In other cases, the authorities also inform the APA in case there is an animal at risk, usually in situations of negligence and mistreatment.

Sterilisation is one solution to tackle animal abandonment. If it could be possible to sterilise street animals, or even animal that lives at home, more worrying situations can be avoided, such as the appearance of an unexpected litter. 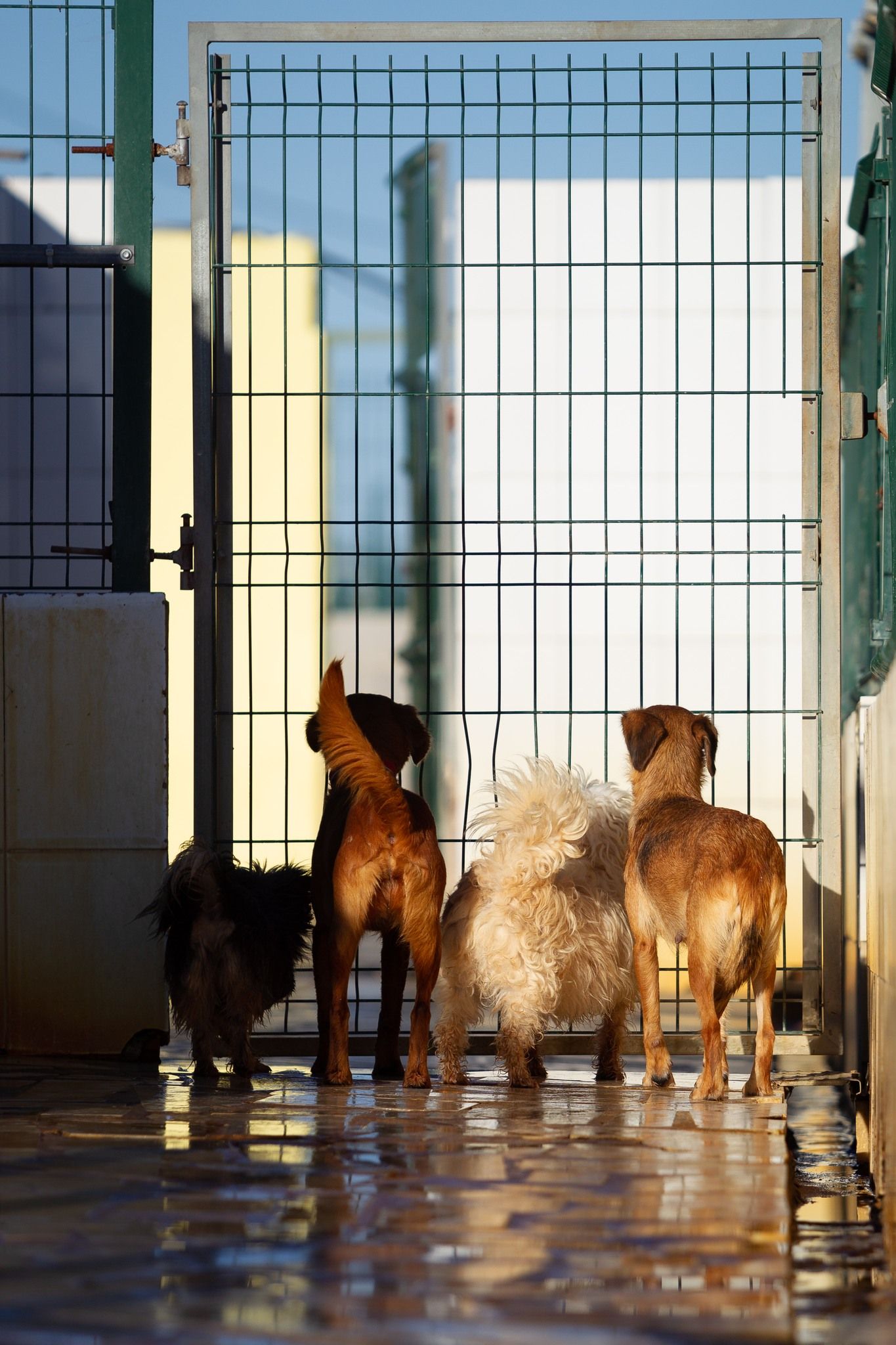 In this context, the APA promotes the Ester project, which “serves to solicit donations for the sterilisation of stray animals”, which happens to be “the only dignified solution to stop the abandonment and neglect of domestic animals.” Despite not being able to quantify all the work of the APA in this area, Ângela Assis said that since 2020, more than 4,000 animals have already been sterilised, with the help of the APA.

Helping those at home

It is not just street animals that receive support from the APA, many families receive support concerning sterilisation, as well as support for those who have financial difficulties, but have a lot of “affection” to offer their animals.

Help those who help

Ângela Assis starts by saying that to help the association, those who have animals must treat them well, ensuring all the care that a pet needs. However, there are other forms of support for the APA, such as joining the association, upon payment of a fee of at least 15 euros. It is possible to sponsor an animal, giving a monthly amount of 10 euros to the association that reverts to food and other care for the sponsored animal. 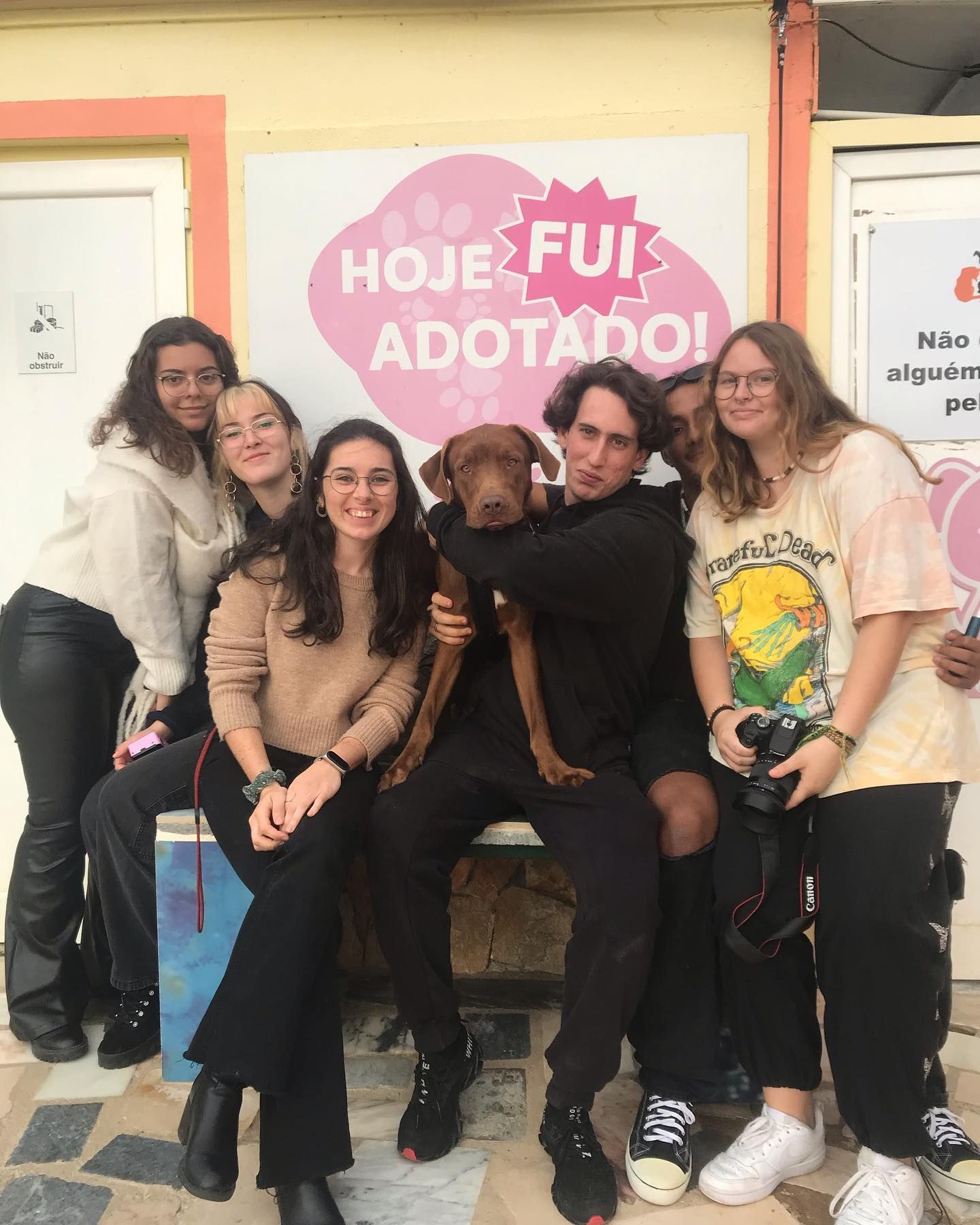 The APA also works in part due to the “enormous effort of the volunteers who rescue, care for, clean and feed thousands of animals” throughout the country, emphasises Ângela Assis. She also revealed that she has felt a growing interest in the animal cause, especially in the younger generations, who are much more active in volunteering and other activities.

Star gazing as it should be in Portugal

"Affection" for animals???? The Portuguese mistreat animals without a drop of affection nor respect. The whole country is infested with wild dogs and cats producing litter after litter of more strays . Sterilising these poor animals is definitely not enough. There needs to be a strict control on who can have pets and how they are treated. Leaving dogs barking and chained up is no way to treat animals.

Star gazing as it should be in Portugal