It was a pleasure to speak with Azorean singer/songwriter Cristóvam all about his euphoric album “Songs on a Wire” which came out in October 2022.

Ardent musician, Cristóvam, has grown up surrounded by music, in which he told The Portugal News that it dates back to his grandfather, who was one of the founders of the second oldest radio of the Atlantic. “He was a man of inventions and he actually hardwired the first single transmitter that radio had, so I grew up surrounded by radio parts, amplifiers to jukeboxes, as well as plenty of records. Cristóvam went on to reminisce “At home we had 7-inch jukebox and as a kid, I would love to select records and watch that machine take the record and play it. It was pretty magical.” 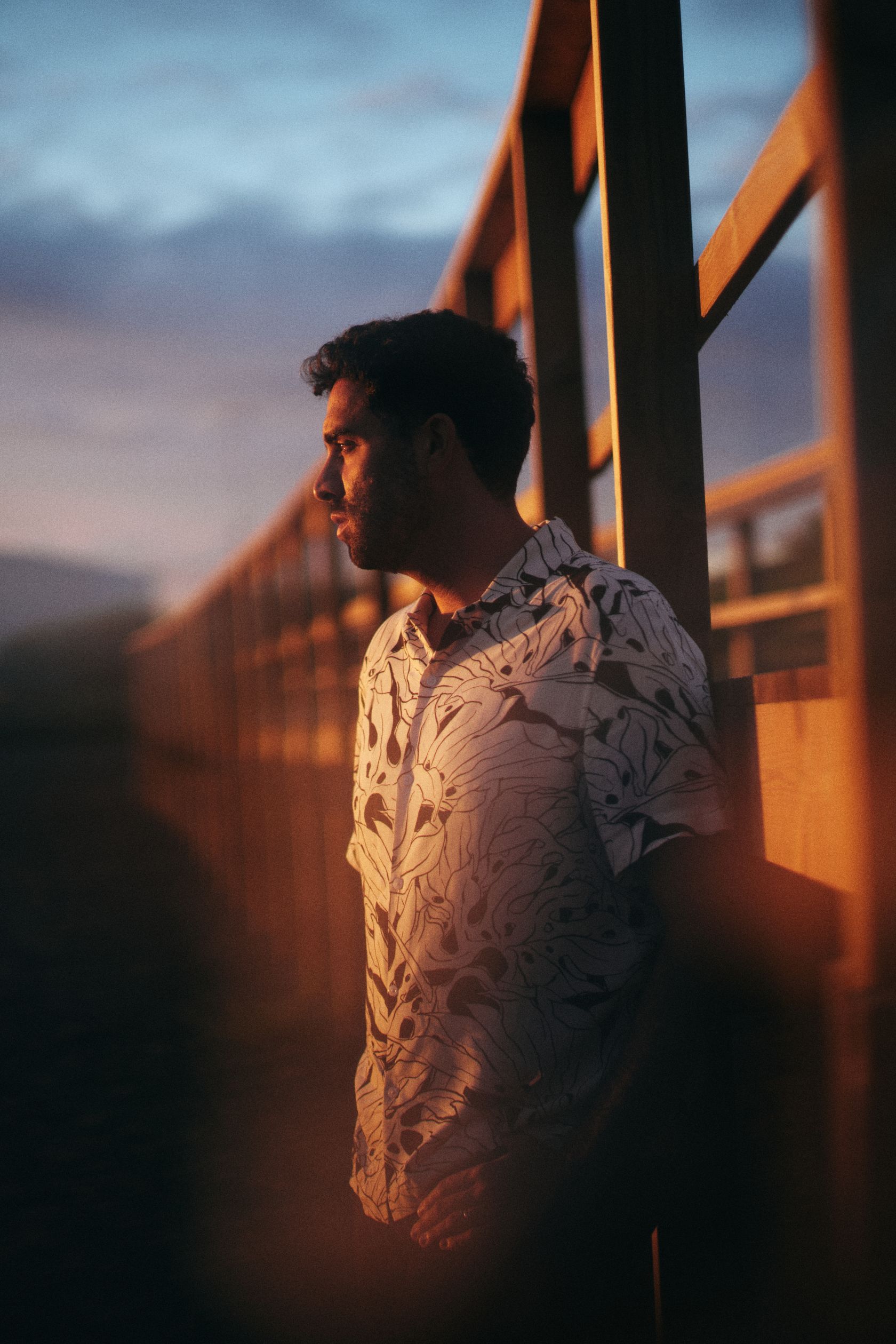 Cristóvam revealed that he grew up listening to Pink Floyd and that a family friend was an exceptional guitar player, so “I became fascinated with the idea of learning how to play guitar, when I was 11, I got my first guitar and he taught me to play Pink Floyd’s “Wish you were here” and from then on, I became obsessed and I quickly fell in love with creating melodies, chasing my own rather than learning someone else’s”, which led the self-taught musician to songwriting and singing and eventually learning new instruments. “The limitation of not knowing other musicians in the Azores made me push myself.”

In 2012, Cristóvam started a band and moved to Lisbon, where they produced a record and toured for 3 years which was followed by Cristóvam making his first solo album “Hopes & Dreams” which he admitted was a great learning curve. 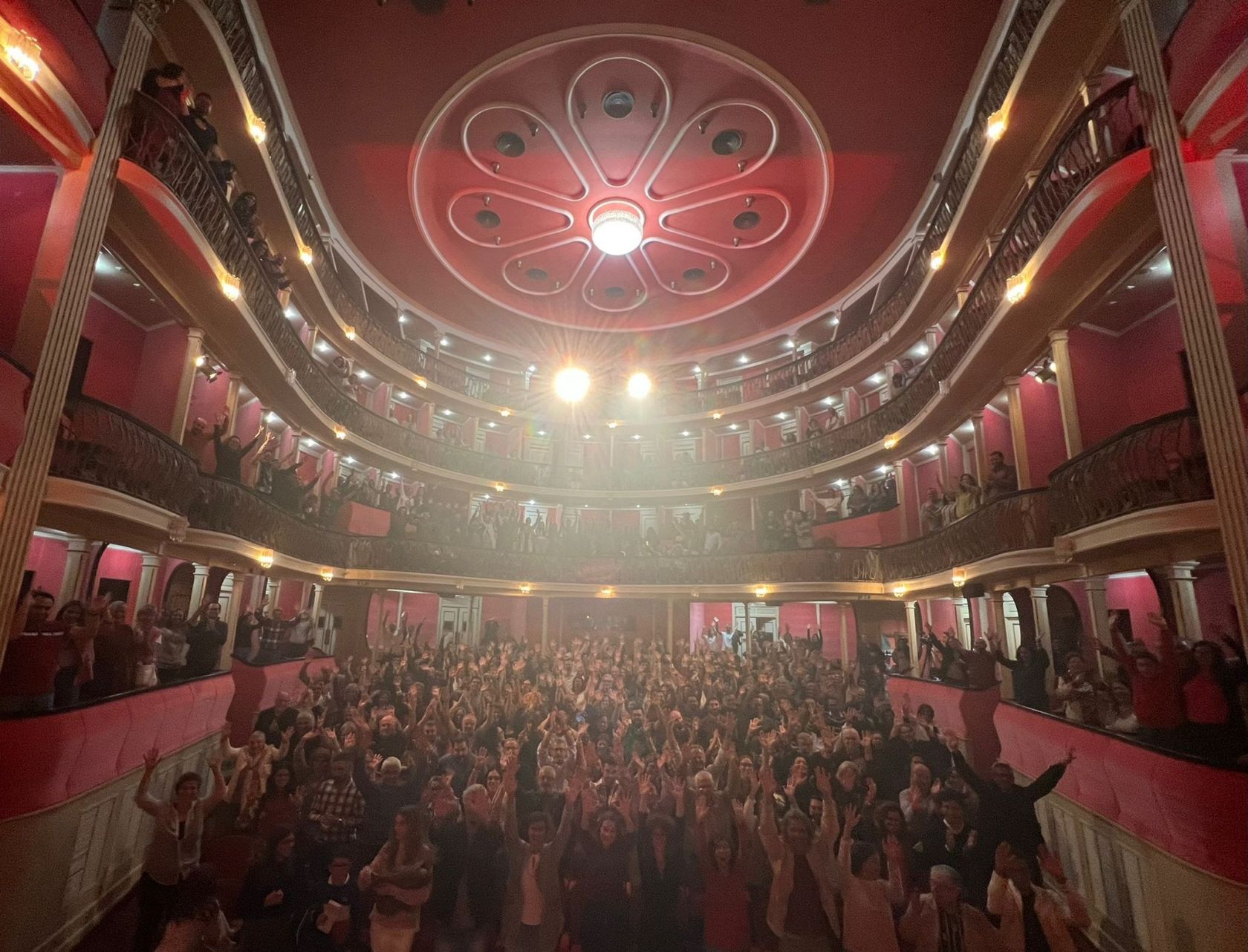 I was interested to know how living in the Azores has influenced Cristóvam, in which he confided “My island is kind of a mystery, it drinks a lot from American culture, so it is a small island with 55 thousand people, and a slice of this island has an American base that has been here since 1946 I believe. For example, if a Elvis Presley record came out, we would get it the same week on the Island, in a sense, we drank a lot from American culture as much as we drank from Portuguese culture which is why if you come to our island, most people are fluent in English, or have a lot of American music playing in their house.”

“Growing up here, we have beautiful landscapes, it is pretty magical and unique but at the same time, it is the only thing you know, so growing up here, that is all you know so I think after travelling and touring and seeing the rest of the world, I got to realise how peculiar this little rock we have here is. It was pretty inspirational to grow up in the Azores, and I decided to come back after living in Lisbon for 5 years because it is a pretty special place. 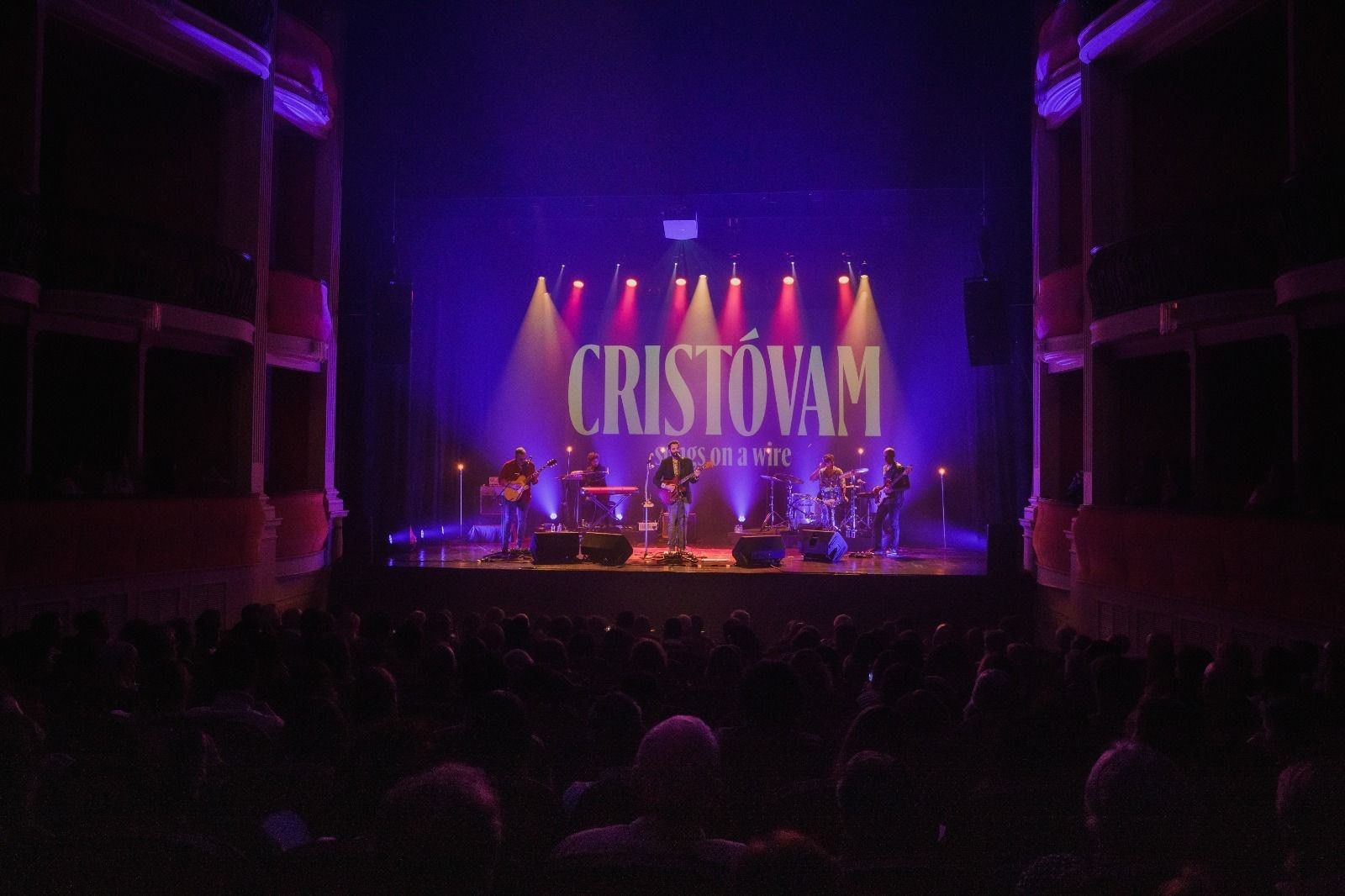 “Songs on a Wire”

“Songs on a Wire” is a beautiful album which showcases Cristóvam’s talent when it comes to songwriting, every song has this incredible depth of feeling and it highlights key moments in the last two years of the musician’s life. “My new record is a product of adapting to a new reality, the way we made this record would have been unthinkable, we were forced into doing it this way and it ended up working.” Cristóvam worked with singer-songwriter, Tim Hart, to produce this album, who is part of the Australian band Boy & Bear but because of the pandemic they could not create this record in person together so “I would set my alarm to 4am to match his time and we would work on the songs, structure by structure, so I would record guitar here and send it to him and he would track drums and send them to me so we went on this virtual ping pong for 5 months. That is how the album got its name, this idea that this wire was crossing from the Azores to Australia, we take technology for granted these days but it was pretty magical.”

When asked about his favourite song on the album, Cristóvam affirmed that “is something shifts every week, I am pretty happy with the whole album but this week I will go with Luna, which I co-wrote with Tim, it is a bit hidden but it always felt special to me, it is a bit dreamy and drags me to the Twin Peaks world, as the Twin peaks song has always been something inspiring to me. I feel this song lives within that world.”

When asked what special concert comes to mind, Cristóvam told The Portugal News that “We did a show in a theatre from my island Terceira, called Teatro Angrense, which is one of the most beautiful theatres in Portugal and being from here, you can imagine I am super passionate about it as it is also where I launched my first record. I knew I had to return as that place is very special to me.” I followed up by asking how the reception has been in the Azores to his music, to which Cristóvam replied “It has been amazing, the people here at home treat my music as something the land and to have that support and for people to really feel my music, I could not ask for anything more. I feel that on all 9 islands of the Azores, this strong bond.” 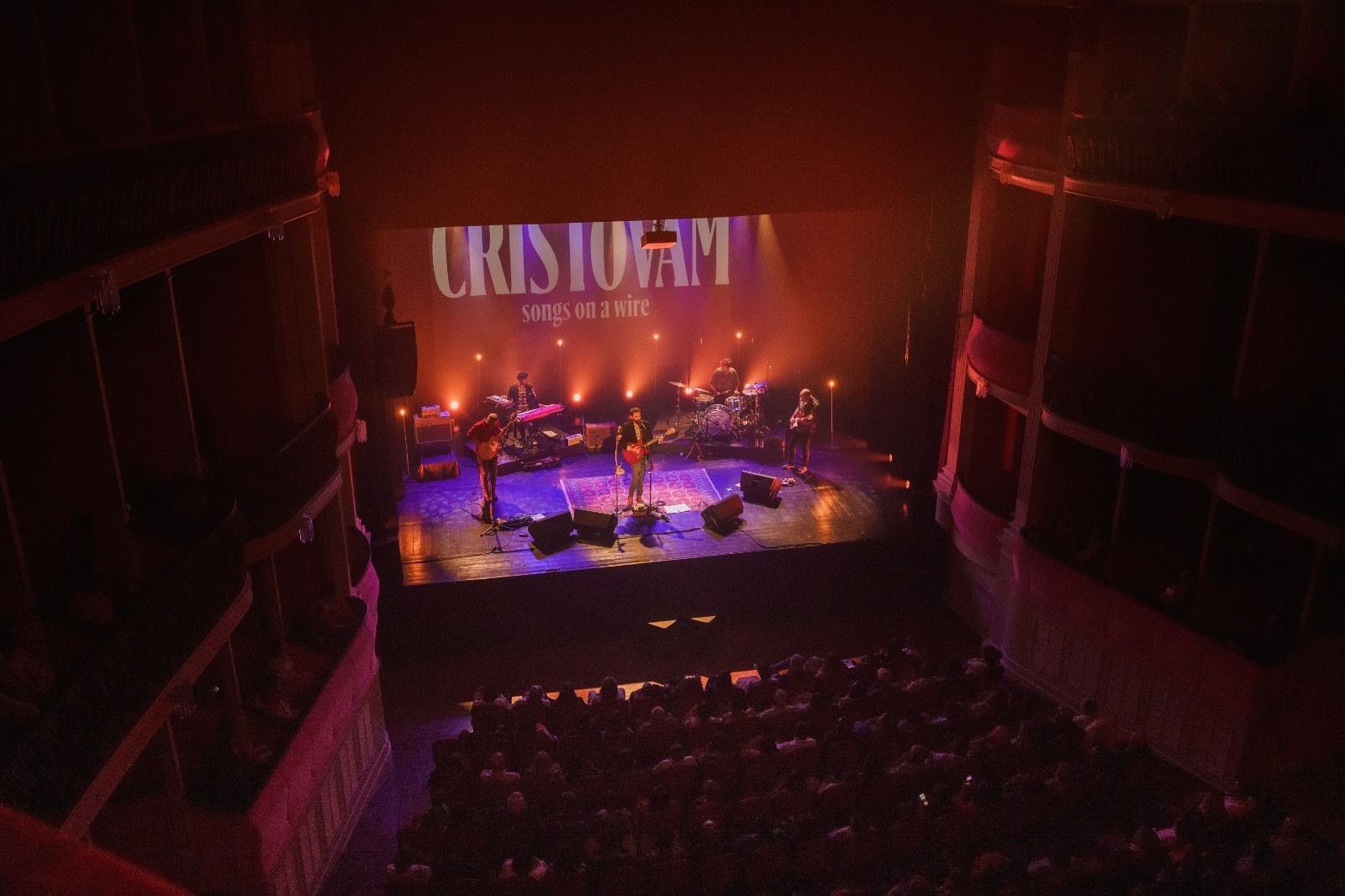 What does the future hold?

Following the release of “Songs on a Wire”, Cristóvam has been on tour, where he has done 18 concerts, with the majority being in-store shows. He told The Portugal News that he is currently closing the tour, with Coimbra, Aveiro and Viseu. Most excitingly, he will be starting a new tour in January, starting in the Netherlands and then Belgium, with him adding, “I intend to present the record on all nine islands of the Azores, and then go back to the mainland to introduce this record live as much as possible, with an agenda to be announced.”

Cristóvam also explained that he will be working with Tim, in order to strip the record, into the acoustic versions of these songs, which I am really looking forward to. As a musician, I am addicted to the travelling side and meeting different cultures so I am looking forward to taking this on the road and sharing my music live!

The Mystery of Maria Severa