HomeLifestyleNew books to read this week

1. They’re Going To Love You by Meg Howrey is published in hardback by Bloomsbury Publishing.

Set in the rarefied world of ballet, this is an intense, thoughtful novel about troubled family relationships and what it takes to become an artist. When the book opens, we’re told of a bitter rift between dancer-turned-choreographer Carlisle, her father Robert and his husband James – both big names in dance – but we don’t know the cause of the estrangement. The secret is gradually revealed as the book traces the history of their relationship – magical childhood stays at Robert and James’s sophisticated Greenwich Village apartment, which is overshadowed by the AIDS epidemic, Carlisle’s struggles with adolescent self-doubt, and her growing friendship with James. While deeply attached to each other, the characters are each complex and brittle in their own ways, and when James asks Carlisle for a favour, fragile family bonds are stressed beyond breaking point. An absorbing, moving read. 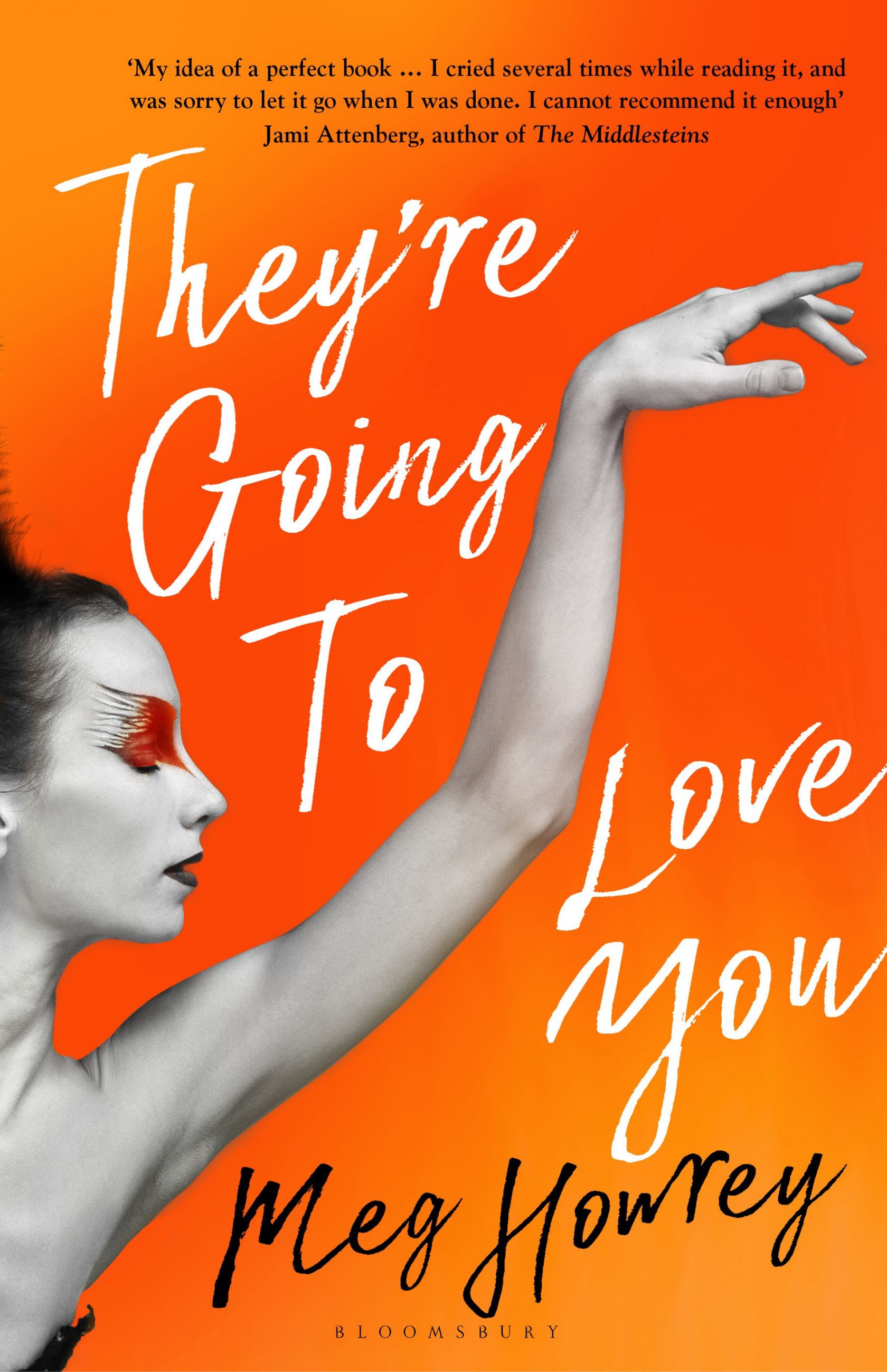 2. A Restless Truth by Freya Marske is published in hardback by Tor

Now the nights have drawn in and we are nestling under blankets with hot steaming drinks, the time is right to hunker down with a magical, mystery tale. Freya Marske’s A Restless Truth (sequel to A Marvellous Light) catches up with Maud Blyth. Set in the alternative Edwardian period, we are taken on board the RMS Lyric. Maud is yearning for adventure and sets sail as a lady’s companion heading for New York. Living in a world of magicians, theatre, and deceit, the last thing she expects to discover on her voyage is a dead body and the theft of a contract. As with the first novel, there is a romance bubbling just under the surface, making for a rich, layered story filled with satisfying prose. 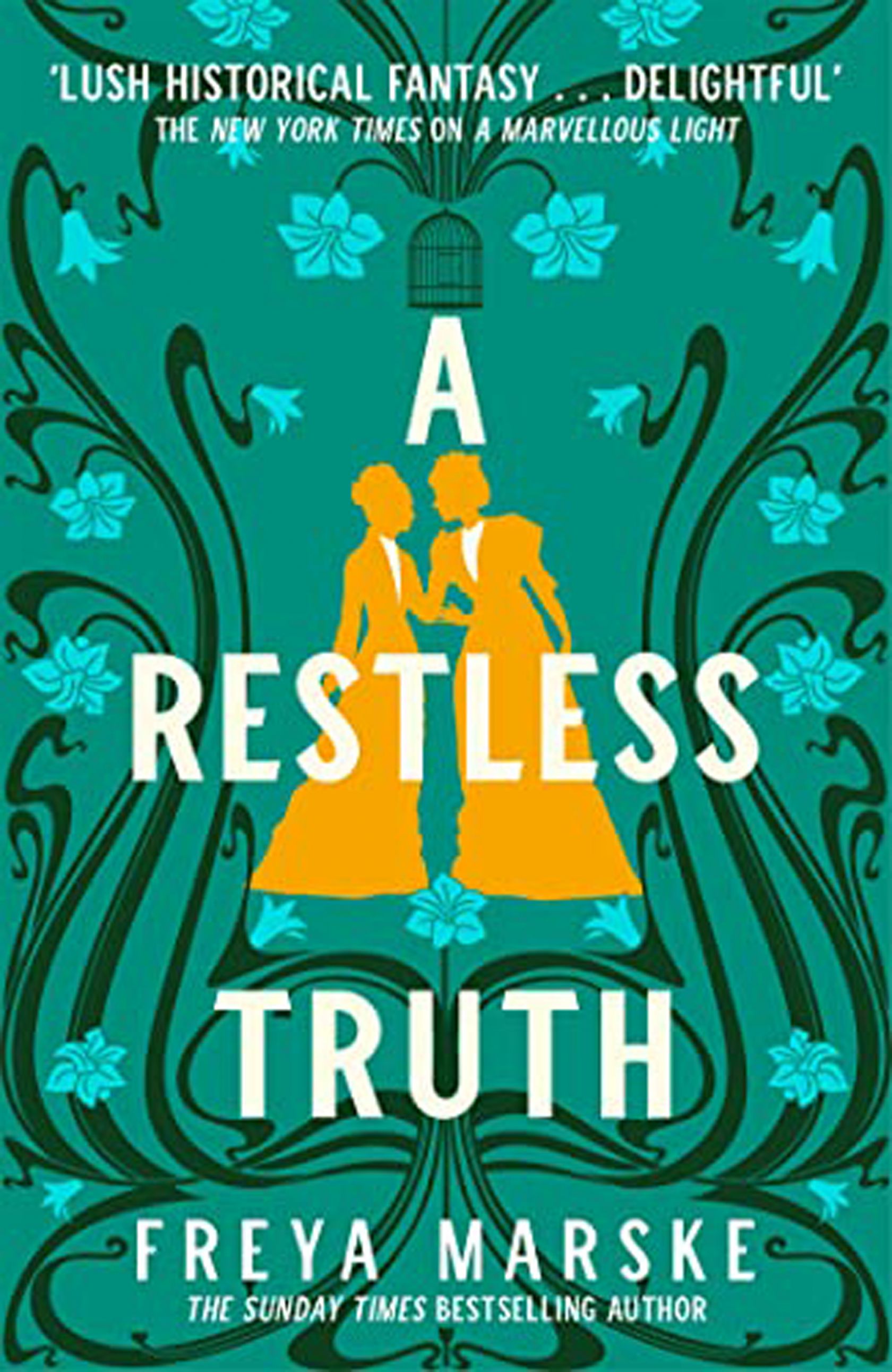 There was a devastating train crash in the suburbs of Buenos Aires. Amid the chaos, a prayer card of Saint Expeditus – the “patron saint of urgent matters” – mysteriously floats above the wreckage and body parts. It is seized upon by Hugo. He is wanted for murder and, seemingly against the odds, manages to survive and gets rescued from the carnage relatively unscathed. With unidentified bodies as cover, Hugo takes his chance to walk away from the debris – and the difficulties in his old life. However, there is a dogged detective on the trail, who refuses to believe his prime suspect is out of reach. Journalist and feminist activist Paula Rodriguez’s debut novel beautifully evokes the sense of disjointed strangeness and shattered reality that descends in the immediate aftermath of a major disaster, before the dust has settled and the victims accounted for. This is such a great opening for a novel, although there is a sense, whether intentional or not, that something is slightly obscured in the translation. 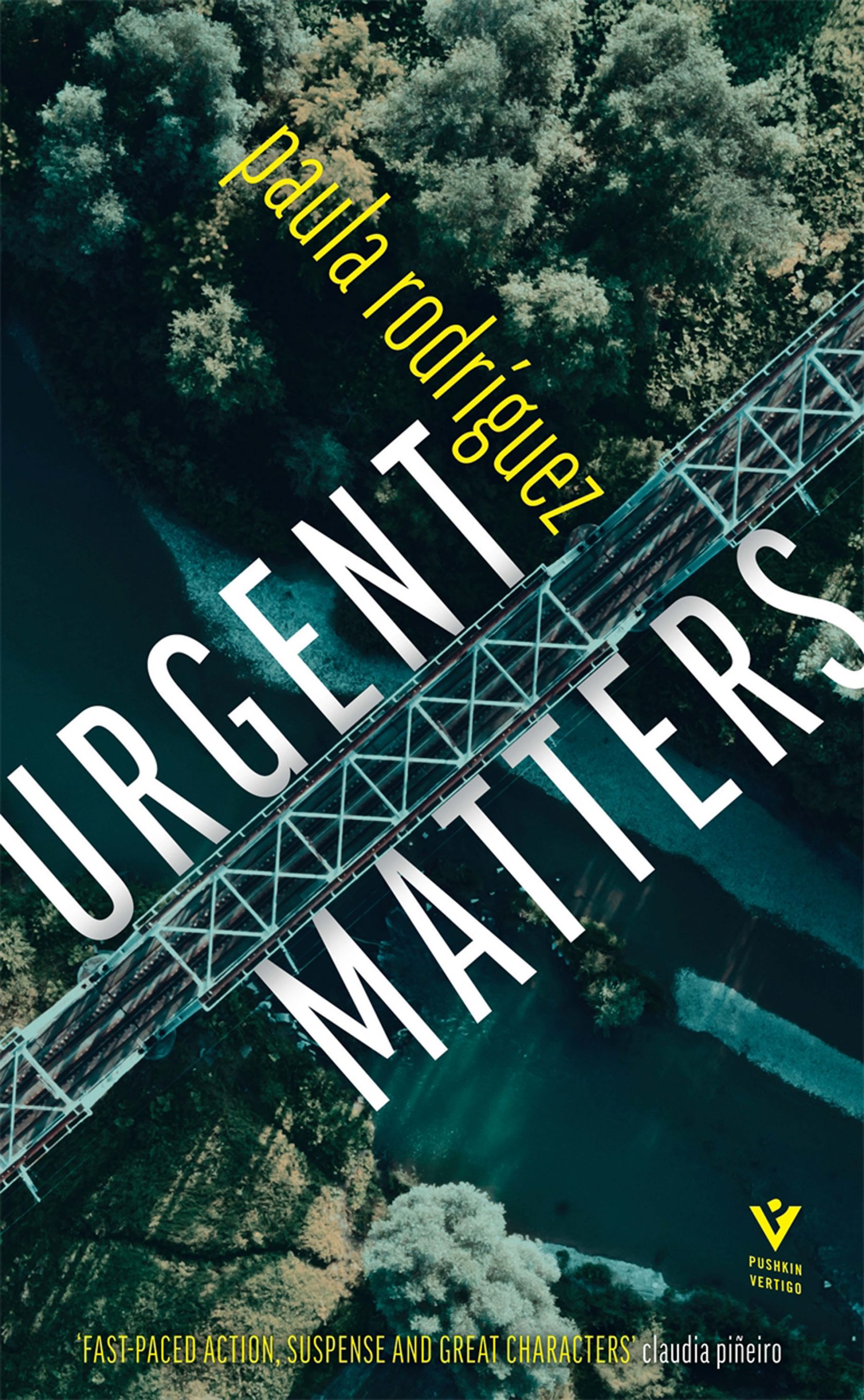 4. Made With Love by Tom Daley is published in hardback by HQ

Over the last couple of years, Olympic champion diver Tom Daley has made a massive splash in the knitting world. With a million-plus Instagram following and his own knitting kits range already under his belt, the LGBTQ+ icon has now released a dedicated book. It begins with a hefty ‘Essentials’ section, so you can get to grips with the lingo, kit, different yarns, and stitches before getting going. Then there are 15 knitting and 15 crochet patterns – including smaller accessories and homewares, as well as the stylish rainbow sweaters, tops, and long, chunky scarves Daley’s famed for. There’s no denying some of them look incredibly advanced and intimidating, but the patterns are detailed and clear. There’s plenty to sink your needles into as a beginner, while those already confident with the craft will find plenty to keep them challenged. The book is a thing of beauty in itself, gorgeously designed and woven with anecdotes from Daley about his path to discovering the world of yarn, and why he loves it so much. 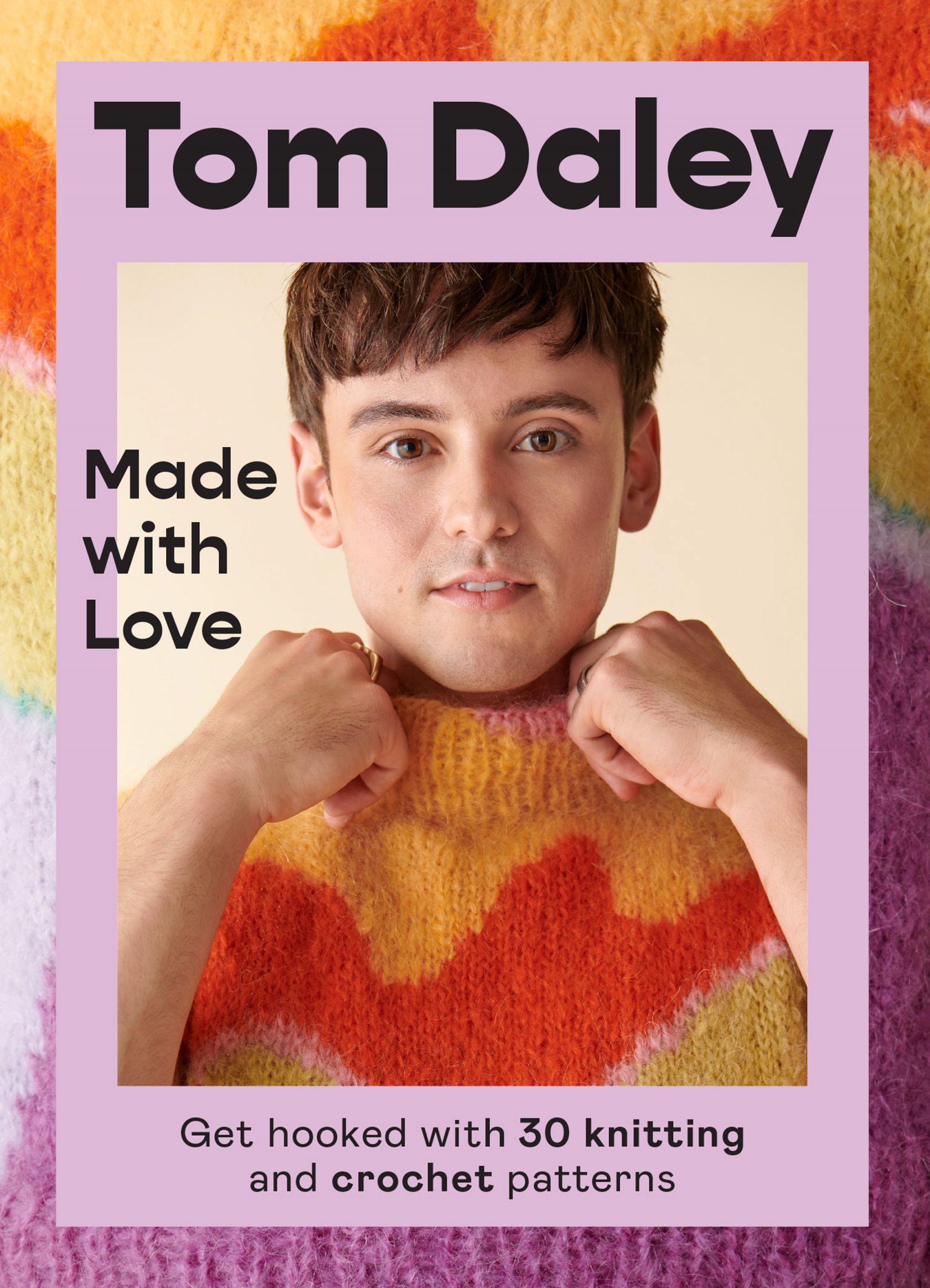 Children’s book of the week

5. Paradise Sands: A Story Of Enchantment by Levi Pinfold is published in hardback by Walker Studio

Gorgeously illustrated, Paradise Sands is a modern fairy tale. It follows a young girl and her three brothers out picking flowers for their mother when they stumble upon Paradise Sands hotel. The brothers soon fall under the spell of this ghostly ‘paradise’ – it’s only the girl who stays strong, and she makes a deal with the Teller – a giant, magnificent lion. If she can manage to not eat or drink anything for three days, they’ll all be able to go free. It’s mysterious and each page feels heavy with underlying messages to decode. While the story isn’t particularly long – it will fly by at bedtime – children will get lost in the ghostly tale and cinematic illustrations. 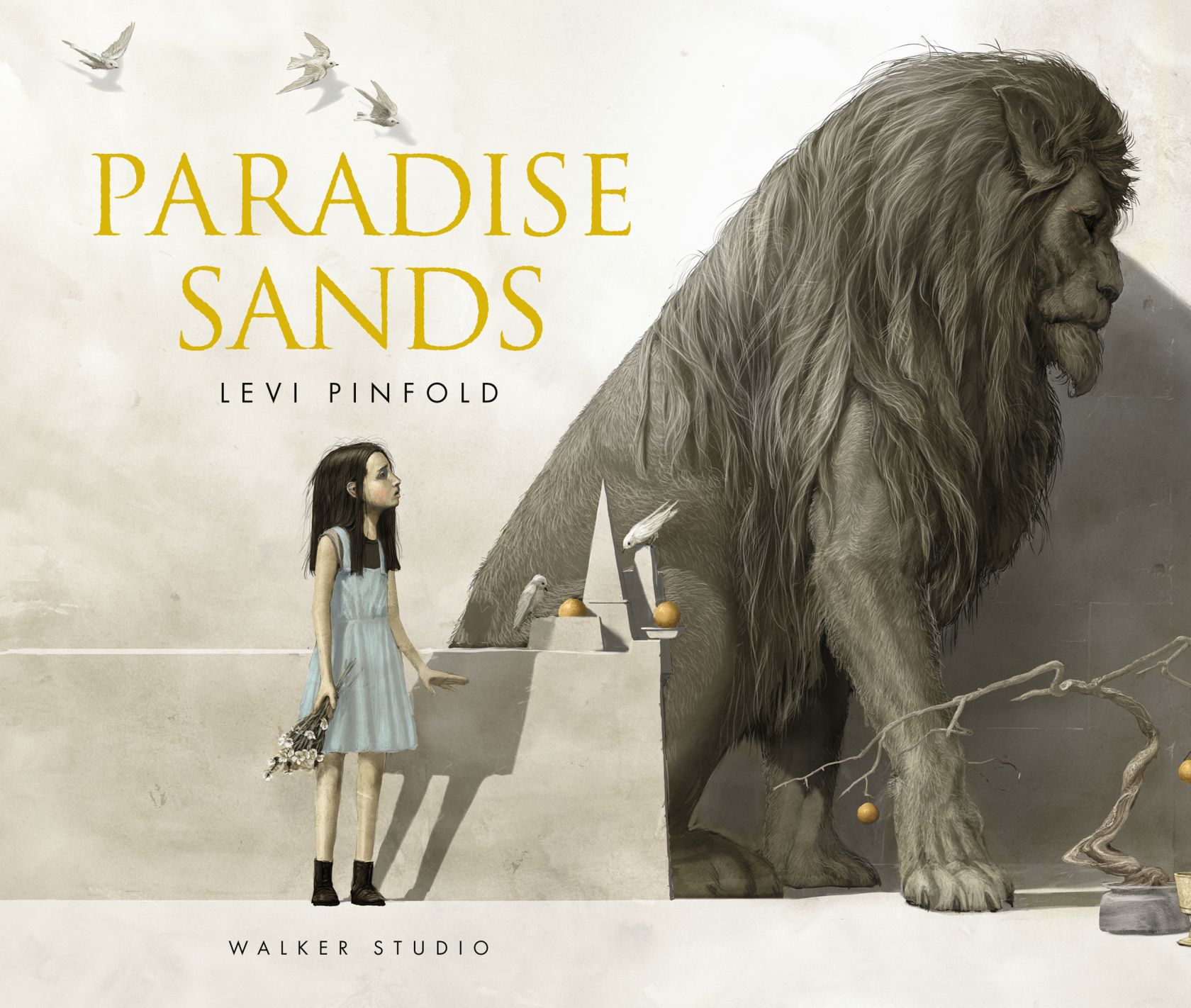 Debut authors set to make their mark this year

A dose of nature