As you get older, it can be quite common to feel more tired or go to the toilet more often, and most people with such symptoms wouldn’t rush to the GP.

But, as well as being something that often happens as you get older, tiredness and needing to urinate more are two of the most common signs of diabetes.

“About 90% of people with diabetes have type 2, and spotting the warning signs can be difficult as they’re often subtle, and many people don’t notice any symptoms at all,” warns Esther Walden, senior clinical advisor at Diabetes UK.

“People put their symptoms down to other things because they’re not very specific – people think they’re getting up in the night to go for a wee because they’re just getting a bit older, for example. The symptoms are difficult to notice in busy lives – and this means some people can live for up to 10 years with the condition before being diagnosed.”

Diabetes UK says the disease occurs when the body doesn’t produce any insulin (as in type 1), or it doesn’t produce enough/it’s ineffective (type 2). Insulin, which is a hormone produced in the pancreas, helps glucose enter cells to give us energy, and without enough of it, or if it’s not working properly, glucose levels in the blood can become too high.

This can cause chronic issues over a long period of time, such as serious damage to blood vessels, which can lead to nerve damage and loss of feeling in parts of the body, and further complications including heart, eye and kidney problems.

Diabetes UK says type 2 diabetes can be easy to miss as it can develop slowly. So what are the red flag symptoms?

Weeing a lot, especially at night, can be a sign of diabetes, and Walden says: “The sugar builds up in the blood rather than getting into the cells, and the kidneys work overtime to get rid of the excess sugar in the blood, so you go for a wee more often.

“It doesn’t happen more at night, but people notice it more at night because they might not usually get up to go for a wee. And it’s not like having a urine infection where you can only squeeze out a little dribble, you’ll need to go for a full wee.”

Walden says that when there’s too much sugar in the blood, cells give the blood more water to try to dilute the sugar in it, so that leaves the cells dehydrated. Because the cells are dehydrated, they send a chemical signal telling your body you’re thirsty, so people drink much more.” 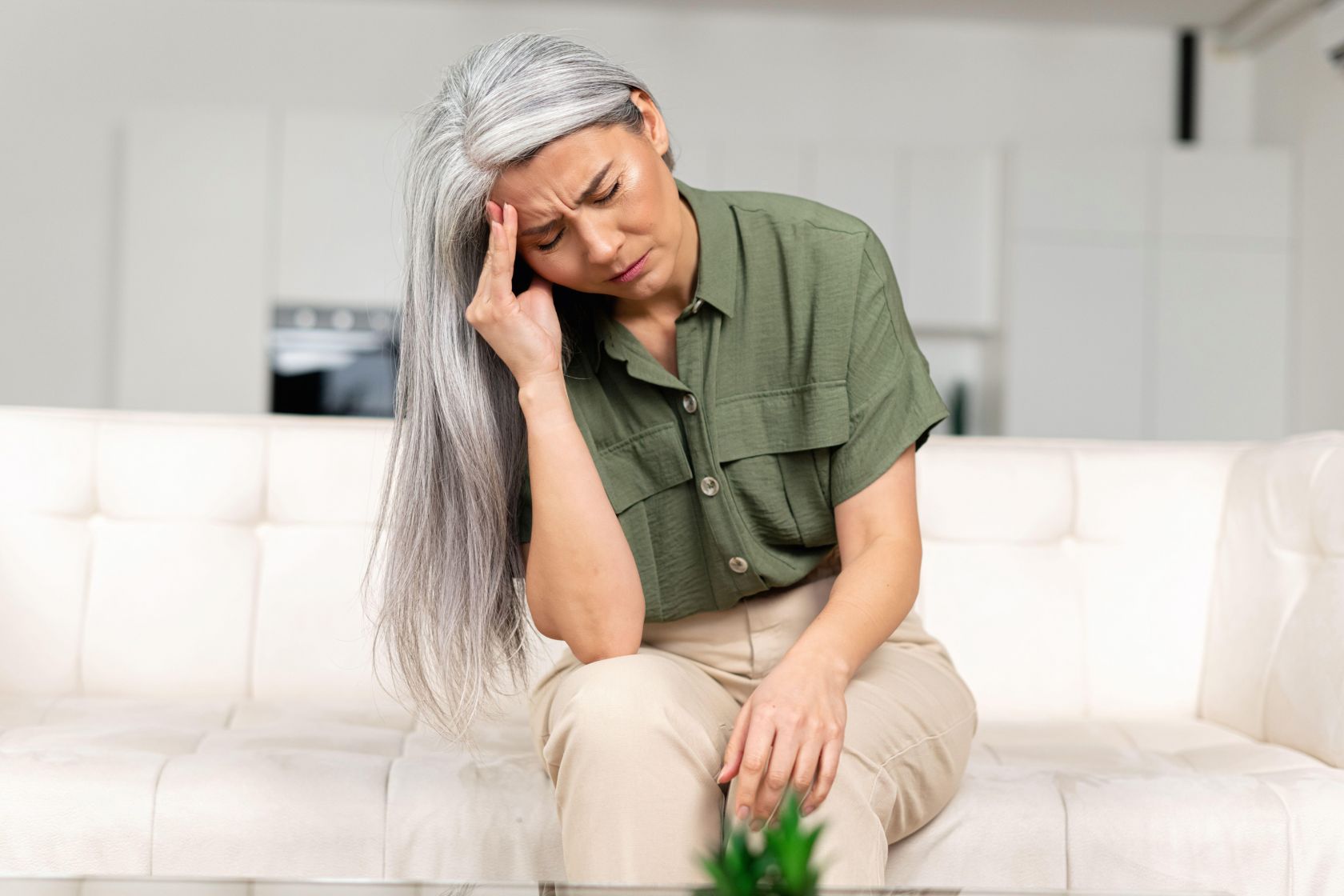 Feeling more tired than usual is often a sign of diabetes, and Walden explains: “When you have type 2 diabetes, your body can’t get enough glucose into your cells for energy, so a common symptom is feeling very tired.

“It’s overwhelming tiredness – people report things like falling asleep in the afternoon when they wouldn’t normally, for example.”

This symptom is about losing weight without trying to, and Waldon explains: “We normally store excess sugar as fat, and the body’s working harder because it’s not got the sugar into the cells, and it still needs energy, so it accesses energy by breaking down fat cells, which means people lose weight.”

Genital itching can occur when someone has type 2 diabetes because sugar is being passed in urine, explains Walden. “This creates a really nice environment for bacteria to grow, so we’re more prone to infections, particularly urine infections. Bacteria like the sugar – we all need energy!”

The reason cuts and wounds take longer to heal is similar to the cause of genital itching, says Walden. “When you’ve got a wound, you need extra energy to deal with the problem, but because the body lacks energy, nutrients aren’t getting to the right areas as well as they should, and the environment is ripe for bacteria because they’re feeding well and multiplying.”

Walden stresses that if you have any of these symptoms, you should contact your GP urgently.

Weight loss myths we all need to stop believing

Are you drinking too much water?

Pay attention to the symptoms of heart valve disease

How Does PEG-MGF Influence Teeth Health?