What our readers have to say...

Editor, Douglas Hughes' experience of driving over Hardnott Pass (The Portugal News 15 October) brings to mind my own forays in the Lake District back in the 1970's. I worked as a volunteer leader with the Toc H Birmingham Outward Group and we took groups of deprived kids from the inner suburbs of Birmingham for adventure weekends where they could glimpse a different world from the one they knew.

On arrival at the Toc H Weirside self-catering centre in Chapel Stile just outside Ambleside, we would embark on a night walk meaning, of course, we finally hunkered down in our sleeping bags well after midnight. An early start next day was met by groans and muttering ... a run along the beck to Elterwater, back again on the other side with no option to get back to the centre for breakfast other than to swim across the beck (freezing even in summer!). The two days were taken up by rock climbing, canoeing and a gruelling fell walk. Saturday night we usually split the group into two and dropped them off in remote places armed only with a map and torch. The idea was that the first group which got back to the centre without being "caught" by the leaders driving around the area in the minibus would be awarded a prize. This, of course, would never be tolerated in this day and age ... "...far too dangerous!" The word adventure seems to have lost its meaning in modern parlance.

Sometimes we would embark upon a trip to Eskdale Outward Bound Centre - and took the route through the Wrynose and Hardnott Pass. Whenever we got stuck - which we invariably did in our ropey old minibus - there were always twelve pairs of willing hands to give it a shove in the right direction! On arrival the group was set the task of completing a rope agility course set across shallow water, and the winner would be the first to get around without touching the water. Most fell in!

Whether it was the banter on the fellsides, the serious chats with the kids during washing-up duties or encouraging the young climbers up a rock face - both leaders and participants felt it was akin to another world.

Editor, Meo recently switched us to fibre optic. Because our landline phone would now be routed by fibre rather than copper cable I asked what would happen in the event of a power cut. We were told the landline would not function as it passes through the router.

OK, that made me think about the cell phone service. So I checked and this may function for a short period if the local tower has a backup power source. It will not work if it does not have backup.

Worst outcome you could be stranded with no access to emergency services. I spoke to Civil Protection about this and they were aware of the potential problem. His only suggestion was, if there was a medical emergency or fire, to send a neighbour to raise the alarm at the local GNR or Bombeiras. Also possibly invest in a CB radio as he said that Bombeiras and possibly GNR had these.

In view of the current threats of extended power outages please publicise this so that the public are aware and can make contingency plans. 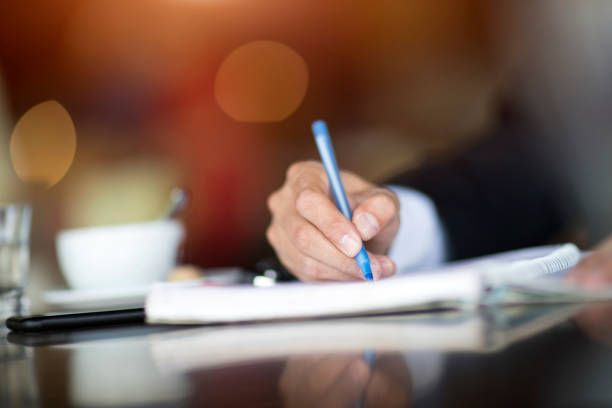 Editor, can you help us British expats who are desperately trying to get an appointment for a visa extension for the 3rd year running it is impossible to get through to SEF. do they not realise that they are driving us away the amount of tourists staying in Albufeira has dropped each year because of them. We are now looking at Cyprus. to avoid the hassle.

Editor, We attended Faro back in May to process our exchange of driving Licences. We were told they would be in post and issued a temporary driving document. They have still not arrived and we assumed lost in post. We have now discovered our QR proof of residence is not acceptable for licence to be printed.

Not only have we not received our driving licences but found out due to expats forum the rules have been changed. I would like to know when the rules. changed. We now have to go back to Faro as our temporary document expires as we have not had appointment to get ID card yet.

Letter to the Editor

EDITOR, The Oscillation of Precipitation and Drought

Letter to the Editor

EDITOR, The Oscillation of Precipitation and Drought

A Platform for Women’s Social Journey

In GoDP do we trust

EDITOR, Retired Britons living within the EU are close to being reduced to a state of pauperdom by the financial policies of the new Trussian government.

The Quality of Justice is Strained