HomeEnvironmentThe ili pika - Another animal on an endangered list

And one you have probably never heard of…

I certainly hadn’t heard of this creature - the - with short limbs, very round body, an even coat of fur and no external tail. They resemble their close relative, the rabbit - but with short, rounded ears and the cutest teddy bear appearance. The adult ili pika can grow to 20cm tall and weigh up to 205 grams, and has several small brown spots on its grey fur. It lives in rocky areas - including the mountain peaks and inland cliffs in northwest China.

The rare Chinese ili pika is a species of mammal in the family Ochotonidae, scientific name Ochotona iliensis, and was first discovered in 1983 in the Tianshan mountains in northwestern China. These adorable teddy-bear look-alikes are so rare that scientists know very little about them. But they do know that they are becoming rarer, the exact cause for their population decline is relatively unknown, but scientists attribute it to climate change and low population densities. 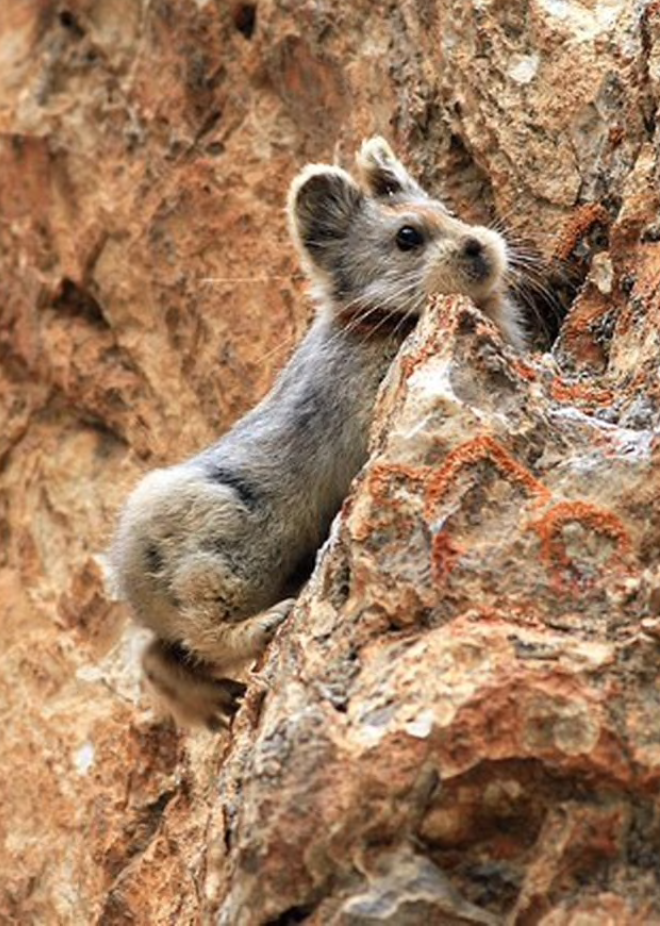 It is the object of probably the world's longest games of hide and seek - more than 20 years after its discovery, the rare ili pika was rediscovered in the summer of 2014 by researchers up in the mountains. People have seen the furry critter only a handful of times since it was discovered by accident in 1983. In fact, people have spotted only 29 live individuals, and little is known about the animal's ecology and behaviour. The pika may be losing its food supply due to competition with grazing livestock in some areas of its range, and it probably also suffers from air pollution, due to rising climate changes. It seems to be having a hard time, as like other high-dwelling creatures, the ili pika is sensitive to changes in its environment. With the decline of grasslands in the Tianshan Mountains, herdsmen have had to walk their herds in higher mountain ranges, attracting more predators to ili pikas, and habitat loss has pushed the species to the brink of extinction.

Weidong Li, the species' original discoverer and a scientist at the Xinjiang Institute for Ecology and Geography, had gathered a group of volunteers in the Tianshan Mountains for some ili pika searching, and the team spotted their prize. A curious ili pika emerged from a gap in the cliff face, and Li snapped a few photos. Although Li couldn't find any more of them on a second trip to the area in December 1983, a third trip in 1985 was more successful, and the additional specimens allowed academy researchers to confirm that the ili pika was new to scientists at the Chinese Academy of Sciences - believed to be a new species. 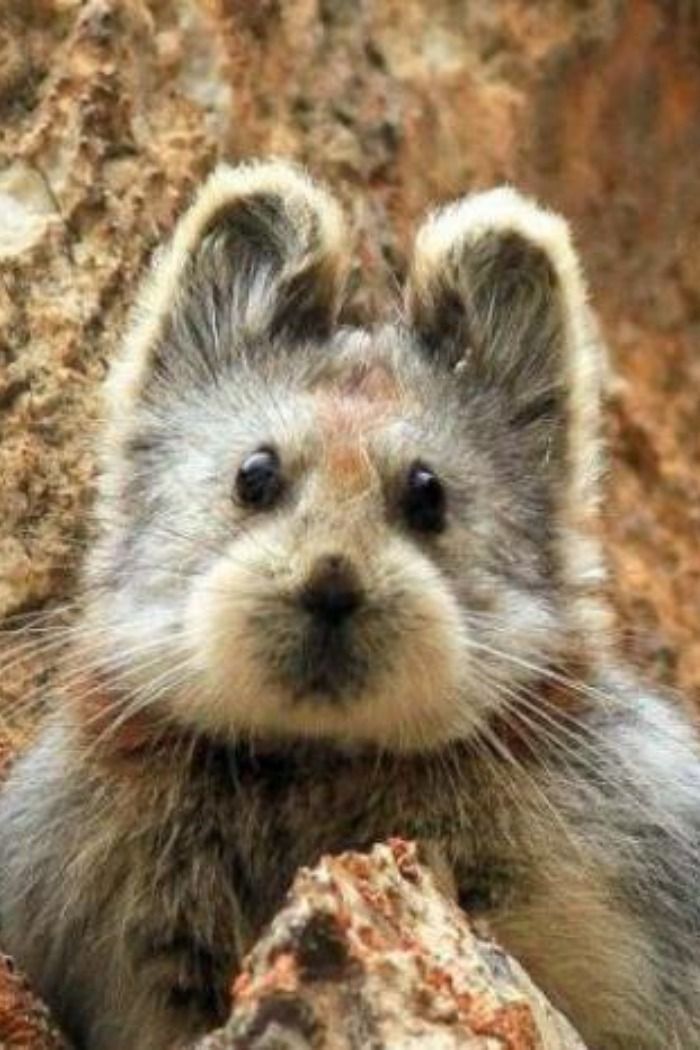 Li wasn't familiar with the species, nor were nearby herdsmen. A 1990s estimate put its population at less than 1,000, and likely to be decreasing - making them rarer than the Giant Panda. They do know they live around 7 years, and like other species of pika found in North America, the Ili pika lives at high elevations—between 2,800m to 4,100m—and subsists mainly on grasses, herbs, and other mountain plants, and have been witnessed supplementing their food intake at these sites by eating yak faeces.

Tiny and in Trouble

Because so little is known of them or their numbers, The Chinese Government has put the ili pika on their endangered species list.

Unfortunately, there are little to no conservation efforts underway for the Ili pika. Li said he hopes to change that and use the rediscovery of the animal to create conservation areas for the species.

How could anyone turn down a face like that? I reckon some enterprising inventor could cash in on its cuteness and produce cuddly toys that would surely raise money for conservation costs!

Twitchers flocking to BC

New water restrictions in Loulé due to drought

Parrots – They will bite everything

What are the differences between butterflies and moths?