Lighthouses serve to guide sailors sailing on the high seas but are also beautiful to visit on land.

Located in coastal areas, the lighthouses light the way and are signs that an area close to the coast is approaching. Portugal has a vast coastline, navigated by many who need some guidance, especially at night.

The buildings, located in high places, are usually in the shape of a tower and emanate a powerful light, which illuminates across an extensive area of ​​darkness. In Portugal, several lighthouses can be visited to enter and appreciate the place's technology, as well as enjoy a magnificent maritime landscape.

The largest lighthouse in the country is located in the district of Aveiro, in the municipality of Ílhavo, in Praia da Barra. The luminous tower was built in the 19th century, between 1885 and 1893, a time of many maritime accidents in the region, which forced the construction of a 62-metre tower. In addition to being the largest lighthouse in Portugal, it is the second tallest in the Iberian Peninsula. It was built in stone and painted with stripes interspersed between white and red and installed with a spotlight capable of illuminating up to 43 kilometres away. 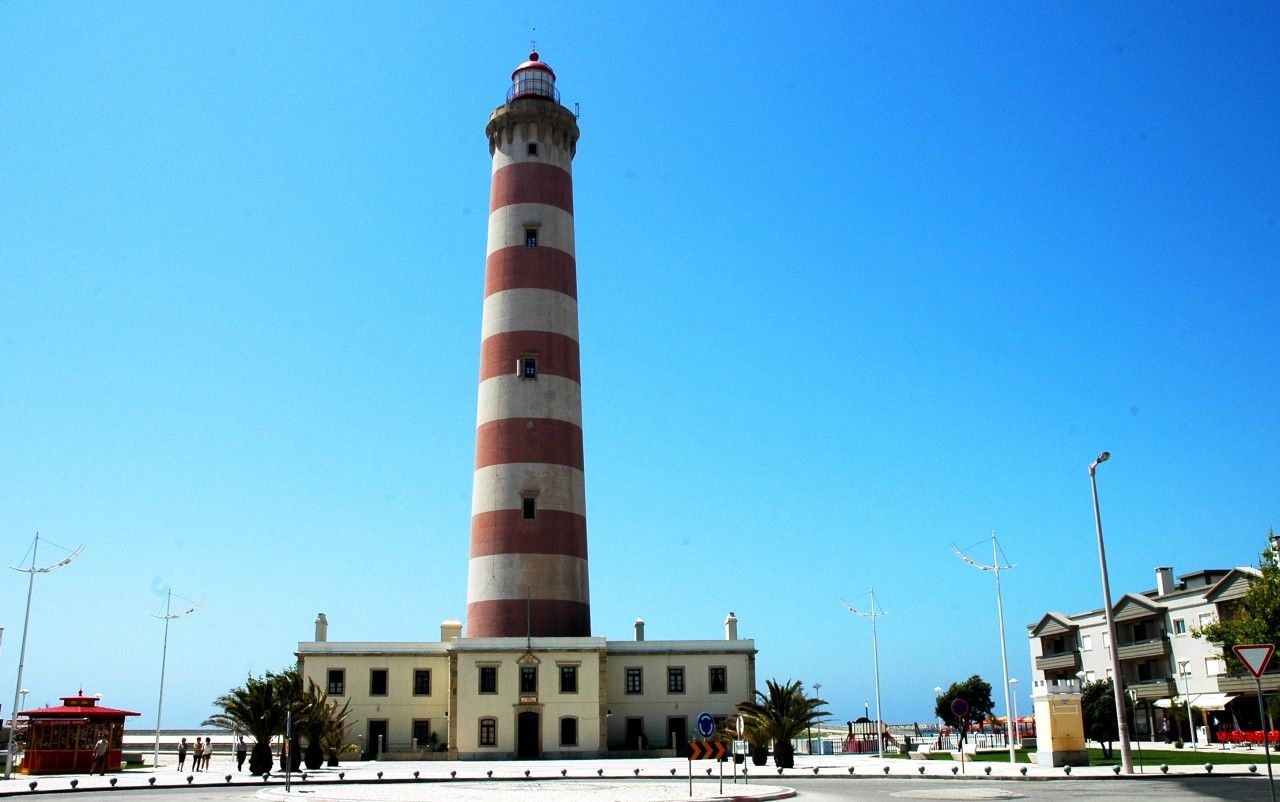 It is in the district of Leiria that you can find one of the oldest lighthouses in Portugal, with construction dating from 1758, and completed in 1790. The lighthouse was automated in 1988, that is, the presence of a lighthouse keeper to ensure the lighting of the area is no longer necessary. It is located 57 metres above sea level and the tower is 27 metres high, with a light range of 27 kilometres. Until 1865, there was, next to the lighthouse, the church of Nossa Senhora da Ermida, however, it ended up in ruins. The Cabo Carvoeiro Lighthouse has the particularity of having included a GPS, since 2002, which works together with the GPS installed in the Sagres lighthouse, both systems allow GPS coverage throughout the entire territory of mainland Portugal. 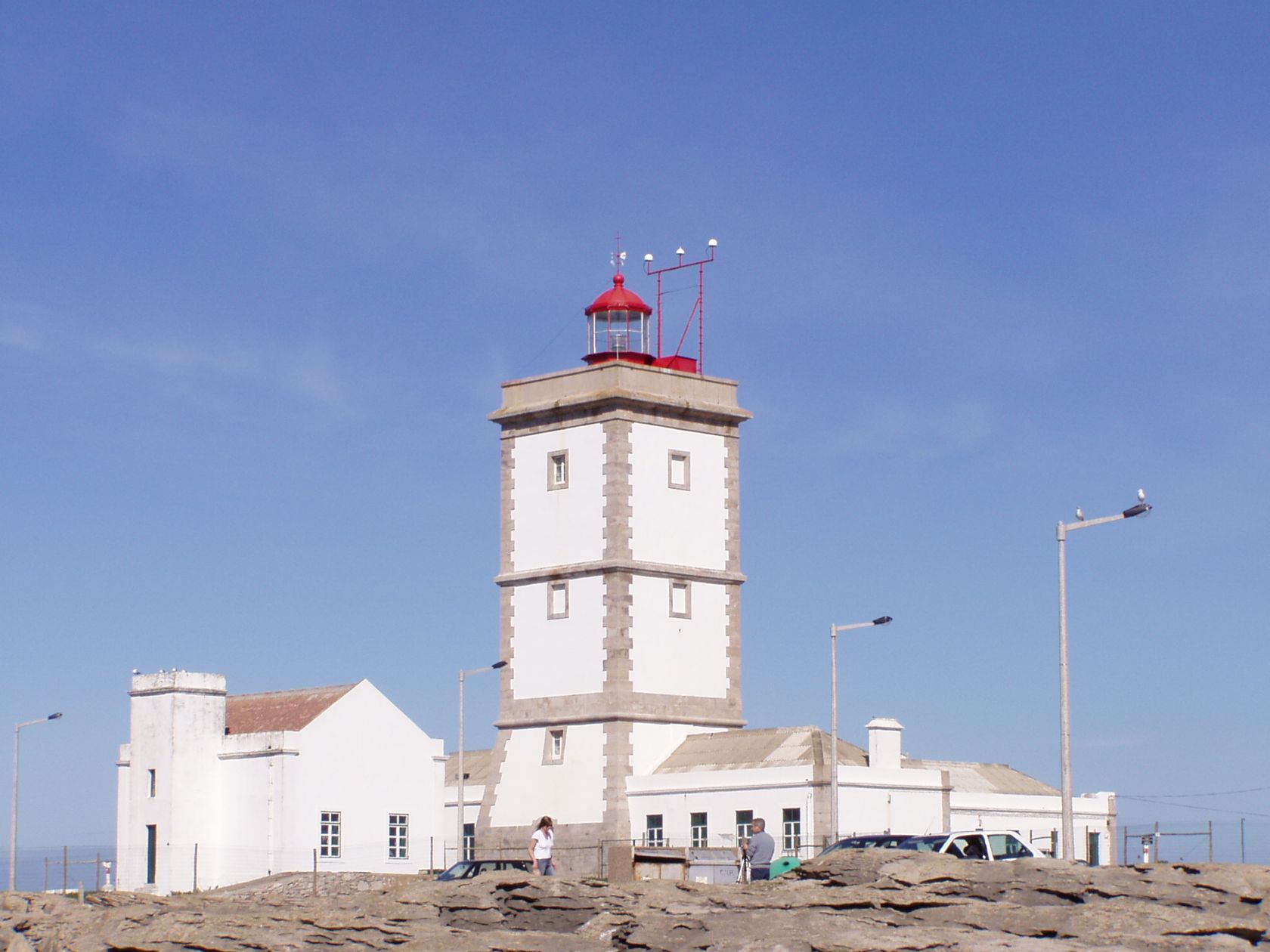 This lighthouse is located on the famous Ilha do Farol, where access can only be made by boat, and was built in 1851. In 1922 the tower was increased by 12 metres, leading to the lighthouse having a height of 46 metres. It is located in an area very close to the beach, and has proved to be a popular tourist attraction for those who visit Faro. Until 2001, it had a luminous range of 27 kilometres, however, it was in that year that the lighthouse was deactivated, as it was not of interest for navigation in the region. 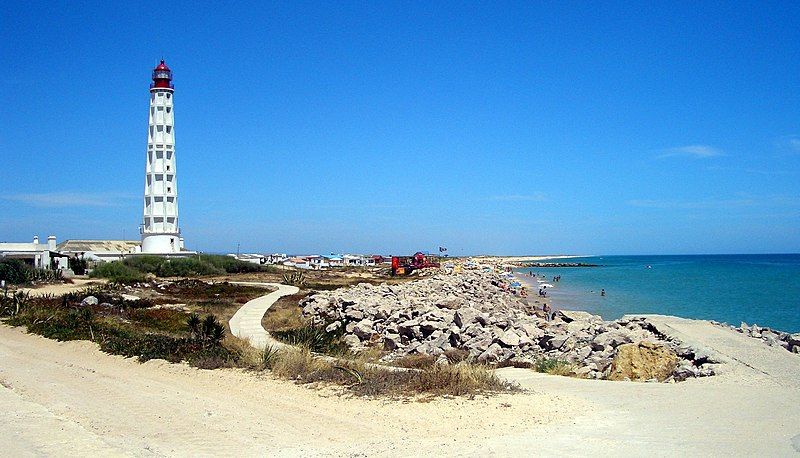 Located in the Autonomous Region of the Azores, on the island of São Miguel, is the Lighthouse of Arnel, which has been in operation since 1876, being the first lighthouse to be built in the Azores. With a height of 15 metres, the entire tower is decorated with religious accessories, namely crosses of Christ. Visits to the site are required on several occasions, not only to appreciate the architectural beauty of the infrastructure but also to learn about the life of the lighthouse keepers, who are in the lighthouse 24 hours a day, ensuring the proper functioning of the luminous spotlight, which reaches 35 kilometres away. 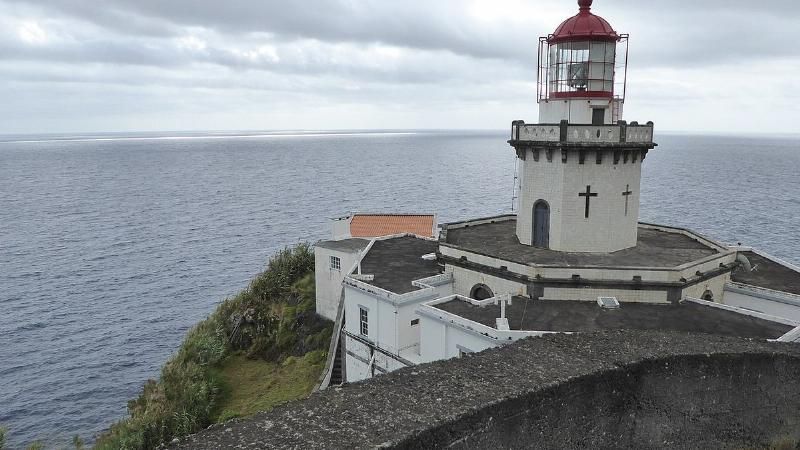 Also located in the Autonomous Region of the Azores, however on Graciosa Island. The building was built 71 metres above sea level, with a tower that is 23 metres high. The tower, narrow, with white and grey stripes, began operating in 1930. It currently has a light range of 37 kilometres. In 1999 it was automated and continues to be the lighthouse with the highest tower in the Autonomous Region of the Azores, which has already been destroyed in 1978 caused by a strong thunderstorm that caused damage to the lighthouse and the houses of the lighthouse keepers, who provided service before of the automation of the Pontada Barca Lighthouse. 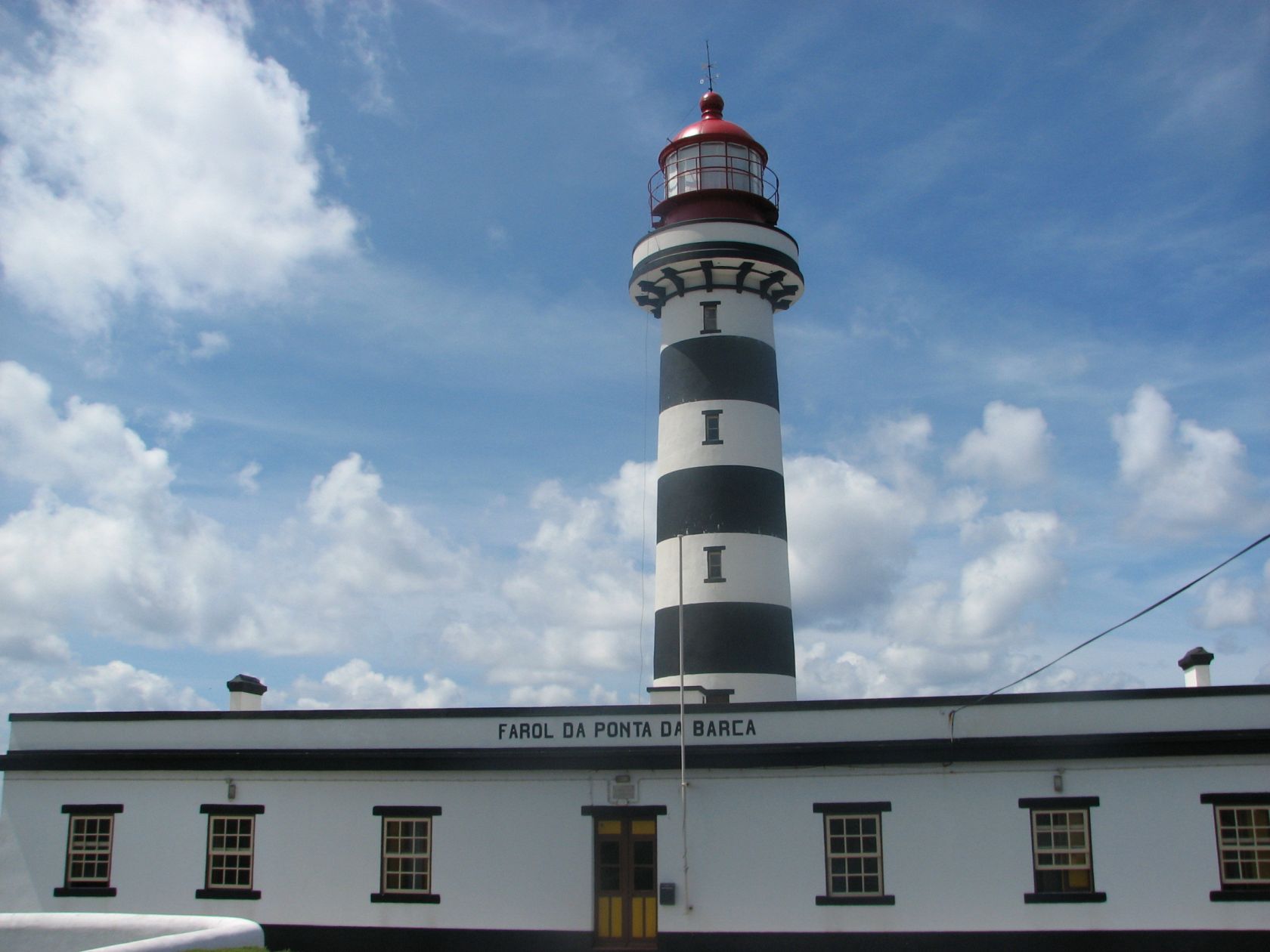 The lighthouses, throughout the country, can be visited on any Wednesday from 2 pm to 5 pm, however, there may be exceptions, for example, for group trips.