HomeMusicWhat is the meaning of Mariah Carey?

Most people have an opinion about Mariah Carey, however, her autobiography sheds new light on the famed singer.

Known for being one of the singers with the greatest vocal range in the world, with 15 albums, and the solo artist with the most singles to reach number one in the USA, Mariah Carey has decided to write about her life, in a book that doesn't hide any of the details.

Mariah Carey, along with Michaela Angela Davis, has written an autobiography, that details 50 years of her life, from childhood to the present day, called The Meaning of Mariah Carey.

It was in childhood that Carey focused most of her autobiography, most notably her life as a mixed-race child, with a black father and white mother, during the 1970s, when she was born. The troubled marriage of her parents, which resulted in divorce, her mother's boyfriends, and even the complicated relationship with her brothers, according to Mariah Carey, created several traumas in her mind, which still consume her today.

Despite her troubled childhood, the singer showed that she always had music on her side and that she used it as a form of protective shield against any negative situation that could arise in her life. Burned with hot water by her sister, unable to star in musicals for having a black father, and even almost being sold into a prostitution ring at the age of 12 by her sister, it was later, at the age of 18, that she managed to change her life, in New York and fulfil the dream of being a singer.

From a very young age, Mariah Carey wrote her songs and has always had support in the composition part. In New York, she began by recording a demo on cassette, which would later become her first album. As Brenda K. Star's backing vocalist, Carey already proved to be a talent like no other. So, Brenda managed to hand over Mariah's demo to Tommy Mottola, director of Sony, who later signed Mariah Carey to a contract and, at the age of 20, the singer established herself in the music industry.

The Songbird Supreme later married Tommy Mottola, in a marriage, she referred to as toxic. Mariah Carey was forced to walk down the street with security guards and, despite having built a studio in her gigantic mansion, security guards had to be present at the recording sessions, above all because Mariah Carey worked mostly with young black people, which did not please Tommy Mottola. 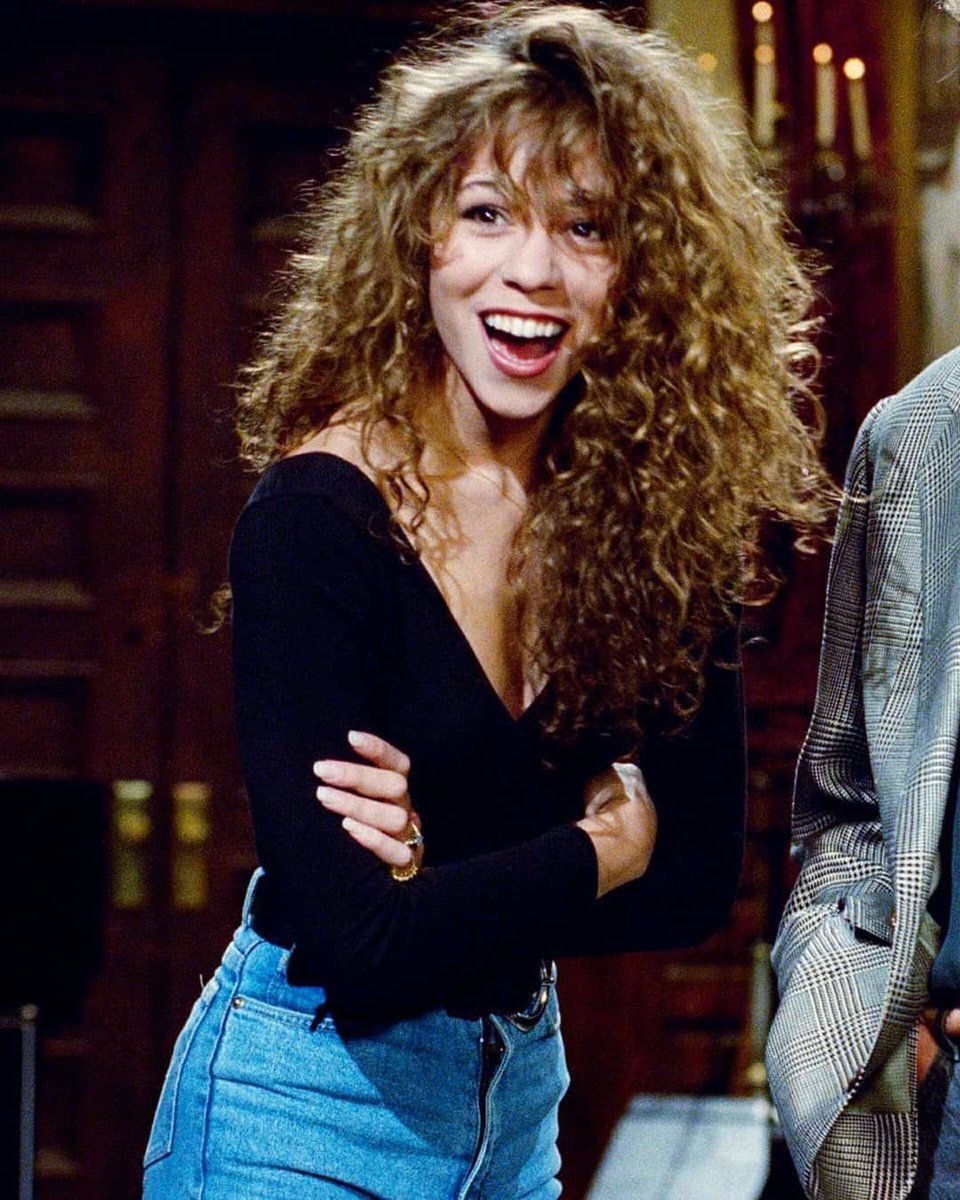 The world is crumbling

A troubled marriage and the need to leave Sony did not sit well with Tommy Mottola. Between 1997 and 1998, the couple divorced, and Mariah continued her career on another label and even took her first steps as an actress. Despite several moments of sabotage and a breakdown in 2001, Carey later managed to rebuild her life, despite several complications that almost ended her career, due to her album “Glitter”, the soundtrack of the film of the same name.

Mariah Carey's sales numbers had always been high, which stopped happening after several complicated moments, only happening again later in 2005 when she released the album “The Emancipation of Mimi”.

It was with the album that includes the single “We Belong Together” that Mariah Carey managed to re-establish her value in the music industry, at a time that she explains has only brought her good moments, both in the studio and on a personal level. She was connected to the church for a while and ended up bringing her faith to the songs on the album, which was a success.

The singer talks about her children, other relationships, and how happy she feels now, with the life she managed to establish and the point where her career is now, the one she always dreamed of. 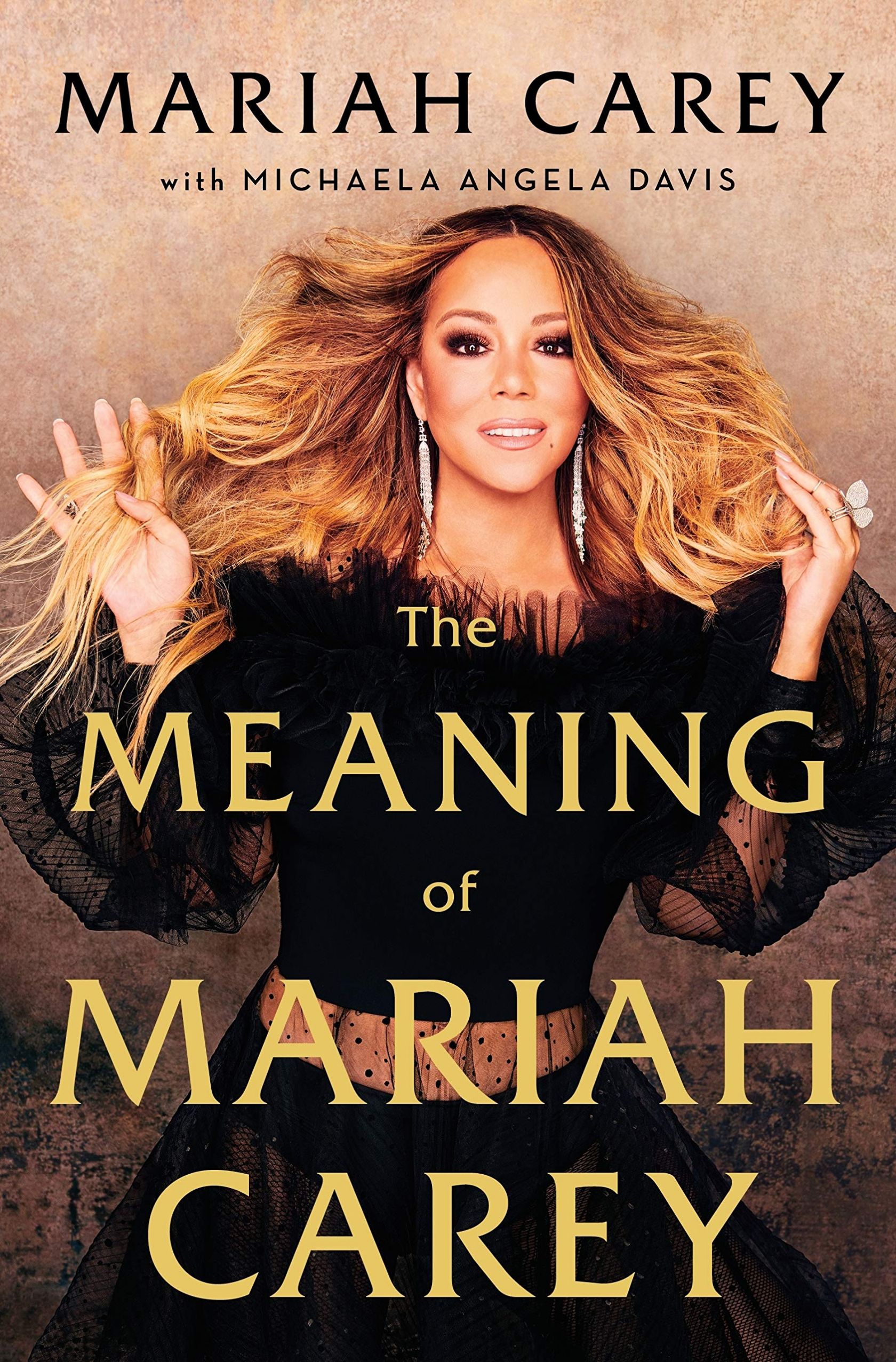 The book is 341 pages of a story that can and should be read by fans and non-fans alike. The perception that the public has of Mariah Carey, as the pop diva who can sometimes be rude, is well known. In reading the story, the reader will realise that Carey is much more than the caricature she has become to many.

A well-developed autobiography, with nuances in the writing that lead us to perceive the singer's feelings in certain situations. The story deserves to be read with great attention, with the guarantee that at certain times it will be shocking to realise that Mariah Carey has not always had the life of a queen, as she currently demonstrates.

All moments are accompanied by quotes from original songs by Mariah Carey, a way of also demonstrating that all the lyrics she composes are the result of a certain moment in her life. For those who know the singer's discography well, it is a successful tool, as it feeds the taste for a certain song.

The writing is simple and well done, noticeable to any reader, although from time to time, Mariah Carey uses some of her most erudite words, which are already known from her songs.

Autobiographies are always important, they help us to get to know people, The Meaning of Mariah Carey is no different and it is a book that is suggested to anyone who wants to know a little more about Mariah Carey, a singer who still today inspires new generations.

Coveney to meet with business leaders in US